Trigger Warning: Sexual abuse. Man who worked as professional clown r*ped teenager 4 times in the 90s while on a ‘road trip’. The man who is now 67 has finally been jailed. 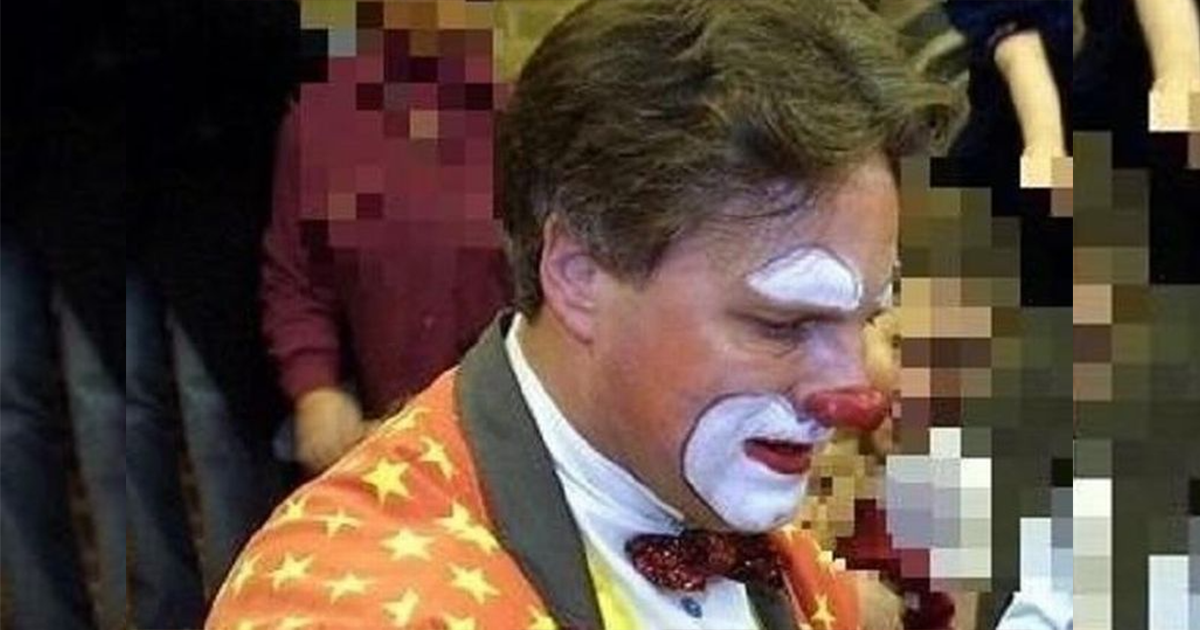 A man by the name of Stanley Smiles, 67 used to work as a professional clown in the 1990s. During the course of his entertainment career he r*ped a teenger four times in his van. 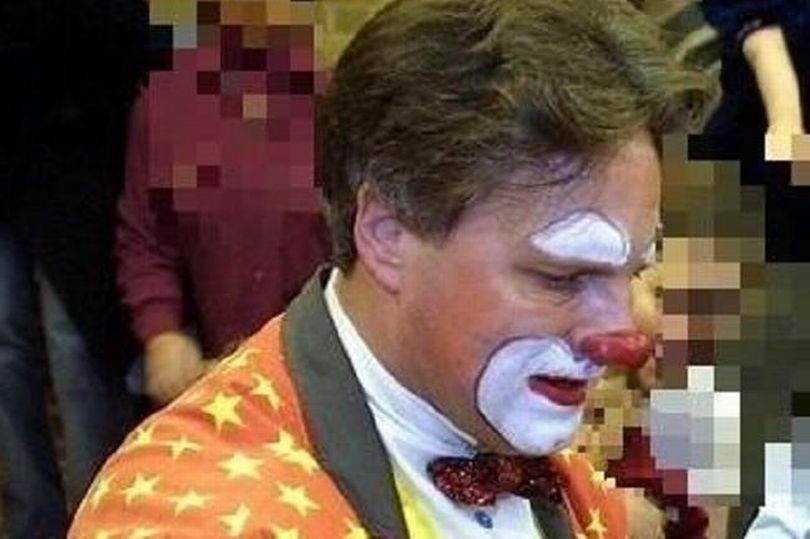 The crime occurred two decades ago but has finally met a conclusion with Smiles finally behind bars.

After being haunted by the traumatising incident for decades, the victim finally decided to come forward in 2018 and filed a report against Smiles which led to his arrest.

The clown, magician and balloon artist reportedly r*ped the young woman in his van which he parked at different locations while on tour. 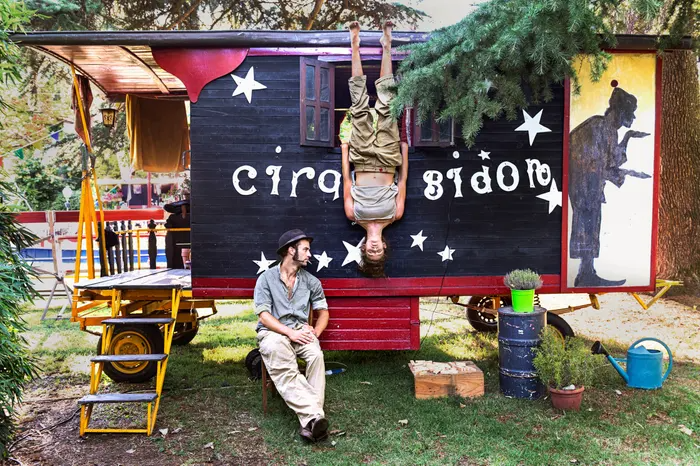 The victim also revealed she was also r*ped at the home of another entertainer and by another man who she could not identify. 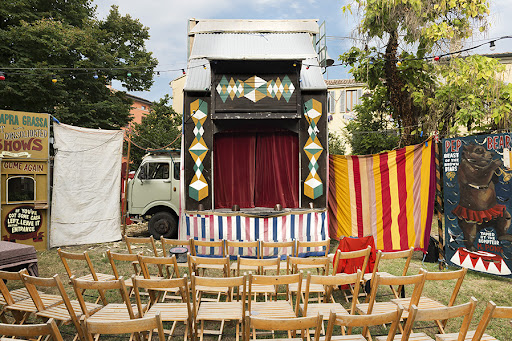 The victim only came forward after the death of her parents as she wanted to keep the traumatic incidents a secret from them. 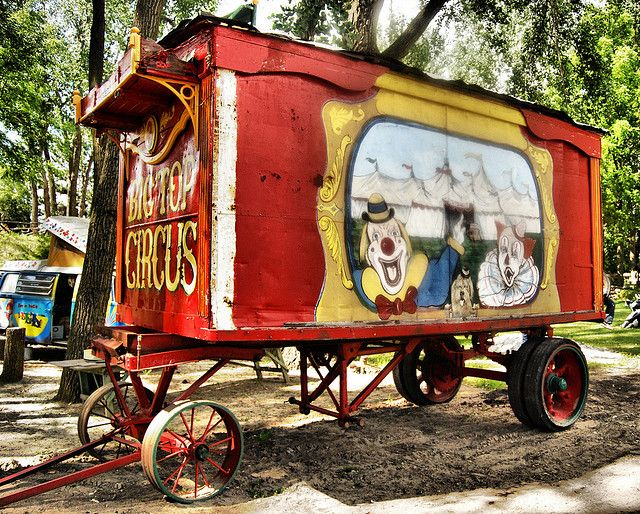 She did however receive therapy and medication to help her with her mental health and deep trauma as a result of these attacks. She also kept her treatment secret from her parents during their lives.

Smiles was arrested in Northumberland where he was now a fisheries manager. 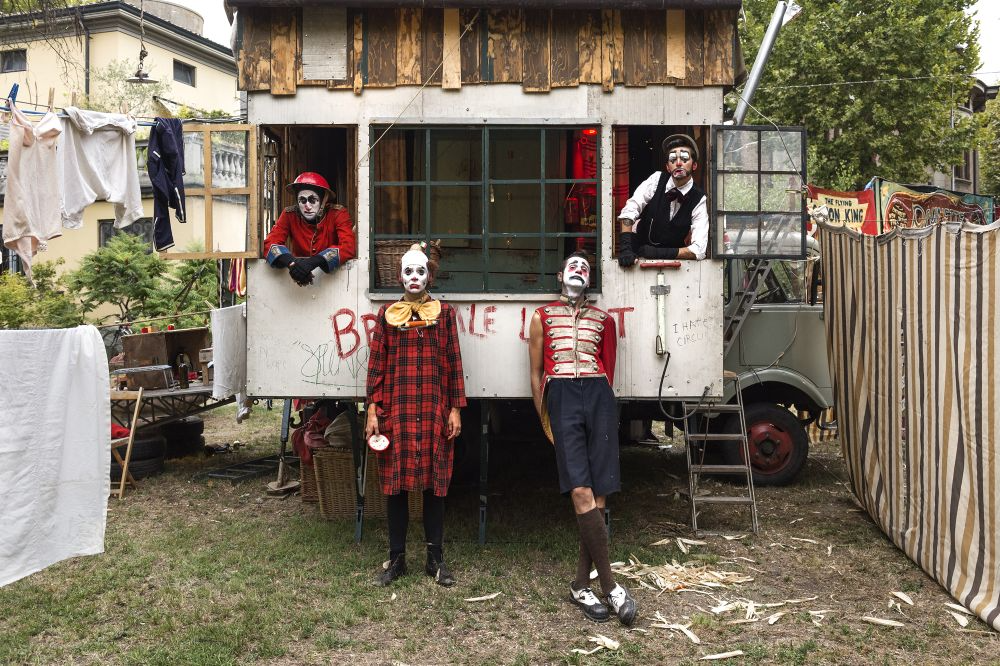 Smiles will be serving 17 years in prison.

Poor child. I hate clowns with a passion. I hope they recover and get justice to the full extent