Posted by Sama in Sports On 23rd January 2018
advertisement

Coach Sarunas Jasikevicius shut down this reporter in the best way possible when the reporter wanted to know how the coach felt due to the absence of their team's center Lima, who had flown home for the birth of his daughter.

The coach of Zalgiris, a Lithuanian basketball team, shut down a reporter in the best way possible. Even though the team's center Augusto Lima was missing the game for the birth of his daughter, the team won the semifinals. During a press conference after the game, a reporter continued to press the matter of Lima's absence and asked the coach repeatedly how he felt about his absence. 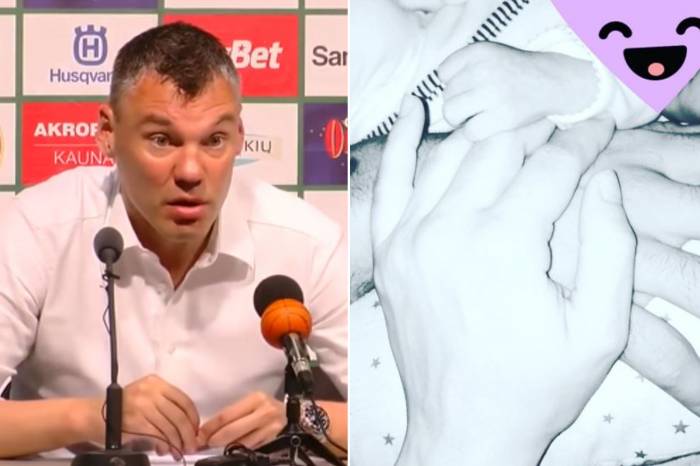 To the reporter's intrusive questions, coach Jasikevicius had a befitting reply.

The conversation went something like this, the reporter asked, "Coach, what do you think about Augusto Lima going away in the midst of a series to attend the birth of his child?" Confused, the coach replied, "What do I think about it? I allowed him to go." 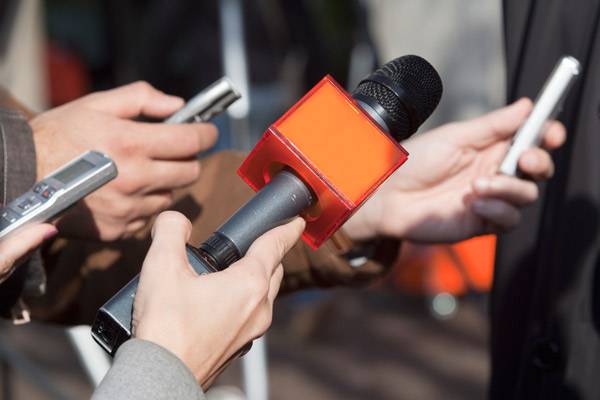 Pressing the matter, the reporter said, "But is it normal for a player to leave the team during the semifinals?"

Stunned by the question, the coach said, "Do you have kids? When you have kids, youngster, you’ll understand. Because that’s the height of a human experience. Wow, that’s a good question, really. Do you think basketball is the most important thing in life?" 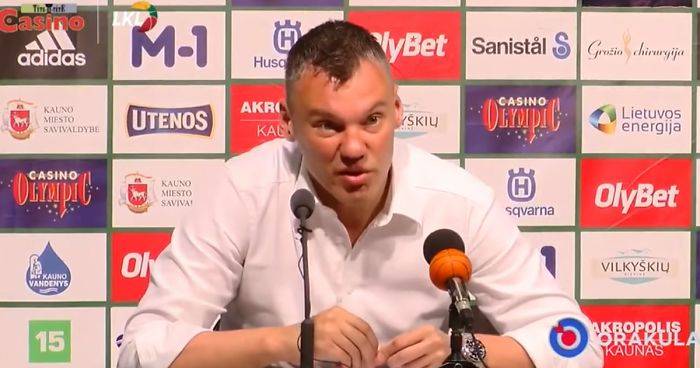 Still not getting the point, the reporter added, "No, but a semifinal is important." Coach Jasikevicius replied, "To whom is it important?" The response followed, "The team," "Which one?" asked the coach. The reporter responded, "Zalgiris." 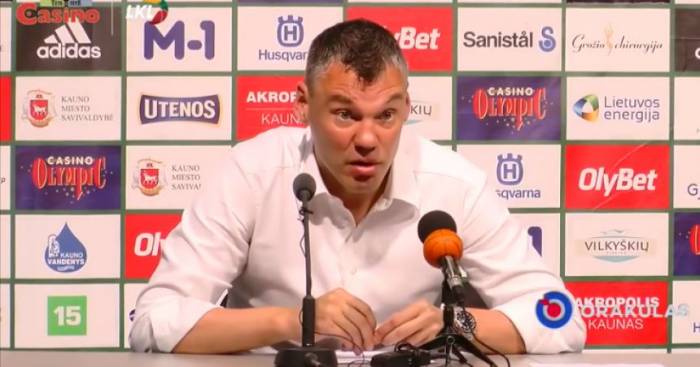 Enough said, coach Jasikevicius said, "Did you see the number of fans at the game? Important? When you see your first child, you will understand what the most important thing in life is. Because nothing can be more majestic in the world than the birth of a child. Not titles, not anything else. Augusto Lima is now in heaven emotionally. I’m really happy for him." 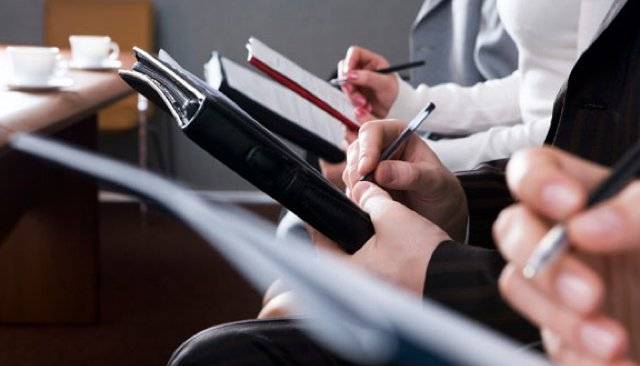 Augusto Lima on other hand took to Instagram to announce the birth of his daughter, the happy father posted in Spanish, "It is undoubtedly the best gift of my life."