Posted by Aleena in Bizarre On 22nd June 2022
advertisement

Workers in supermarkets across the country discovered powder-filled packages in the banana crates, which are thought to have come from Colombia.

Police in the Czech Republic have intercepted cocaine worth over 80 million pounds after it was accidentally sent to retailers in shipments of bananas. 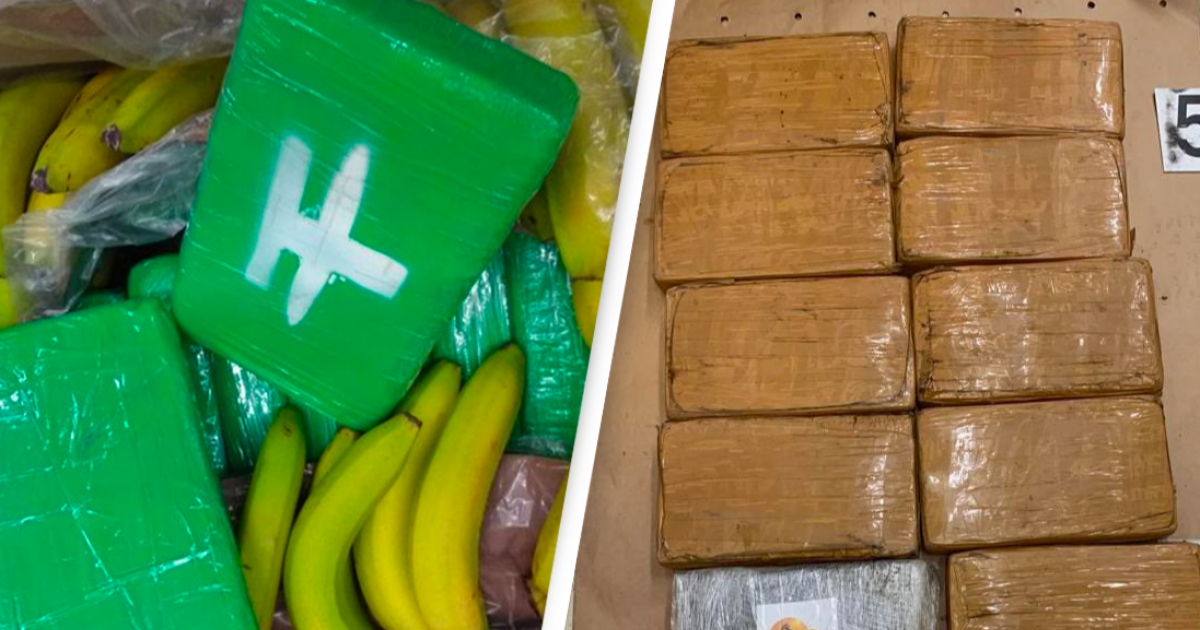 Police were alerted about shops in Prague and the areas of Jicin and Rychnov nad Kneznou when workers unloading supplies discovered strange blocks hidden among bananas. 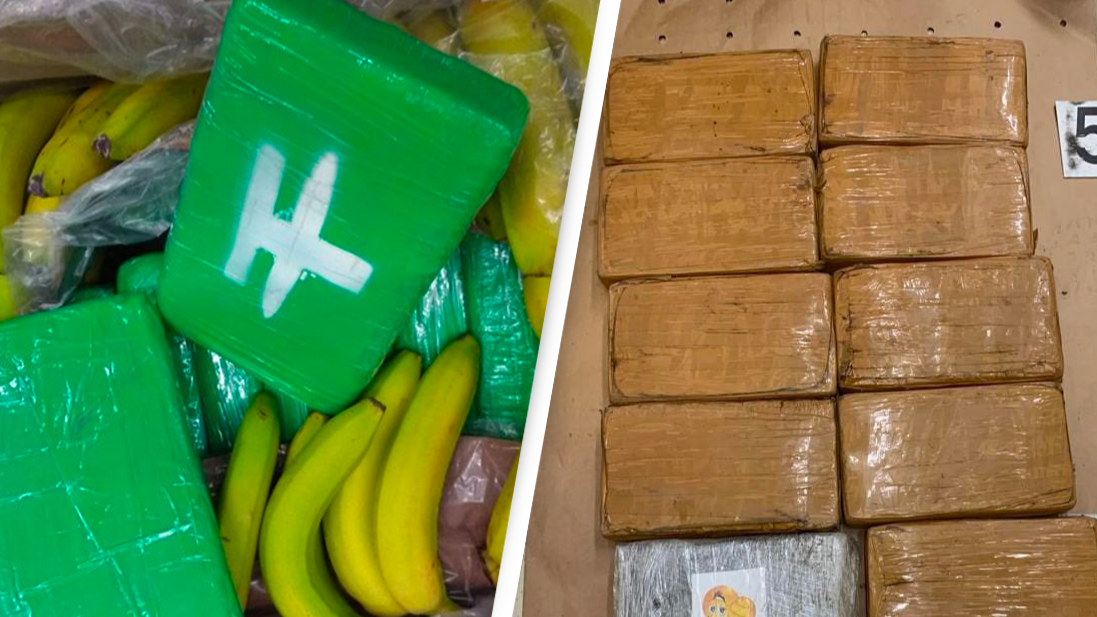 Authorities dispatched dog units to inspect the crates, which are assumed to have originated in Colombia. The boxes were discovered to contain 2,200lbs of cocaine, with a street value of over €80 million (£68 million).

Images provided by authorities in the central European country show a slew of rectangular objects wrapped in what seems to be green plastic tucked among the bananas. 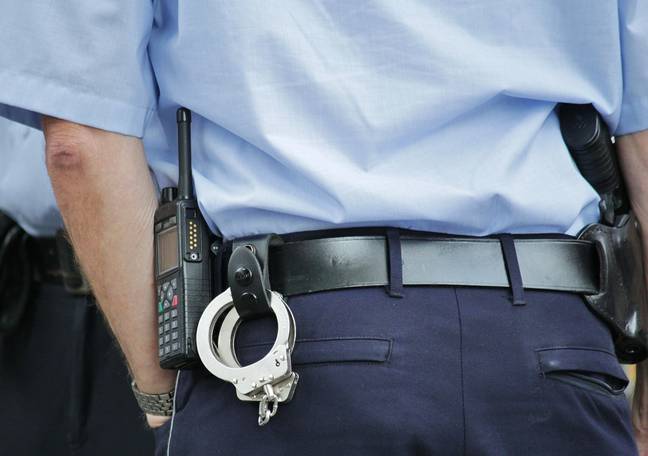 Czech police responded to the revelation on Twitter, saying that criminal investigators revealed that "goods of the same batch were distributed to several other places in the Czech Republic."

"Therefore, in cooperation with the [customs administration of the Czech Republic] and other entities, it is currently conducting inspections of these places and other actions," the police continued.

Czech police are now planning to work with international authorities to investigate the bizarre banana delivery further, saying: "Information about consignments is kept outside the territory of the Czech Republic. For this reason we will use the institute of international police and judicial cooperation. 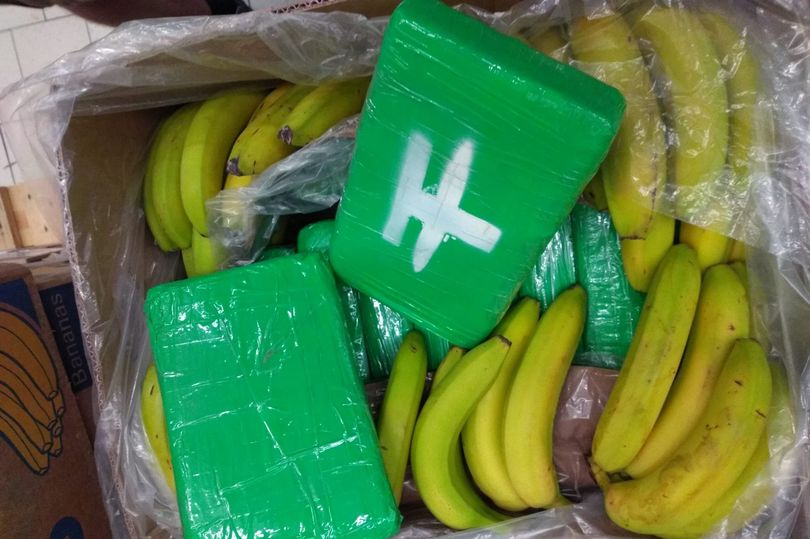 "The case was taken over by the National Drug Control Centre, which will conduct the investigation. We will provide more information as soon as possible."

The cocaine containers are said to have landed in Hamburg, Germany, before being sent to the Czech Republic, where it was dispersed through numerous supermarkets. 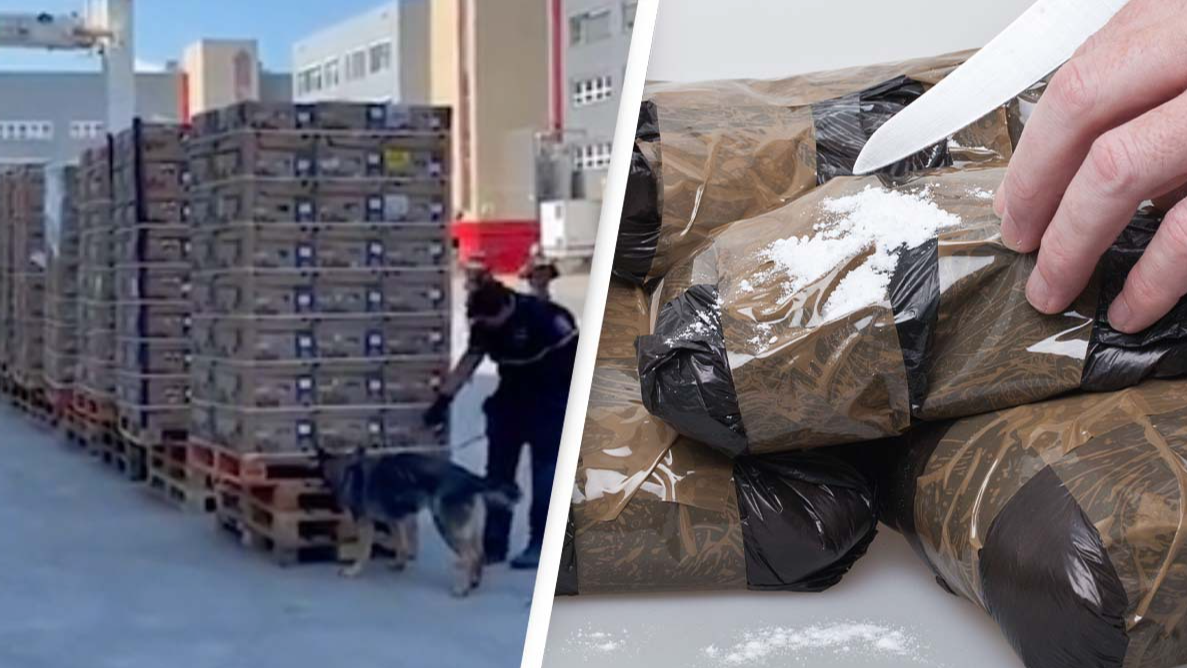 It is not the first time cocaine has been discovered among supermarket products in the Czech Republic as back in 2015, 220 pounds of cocaine were discovered in another supermarket in Prague.

The latest event follows the seizure of 4.3 tonnes of cocaine worth approximately €250 million (£214 million) by Italian police in Trieste, in the north-eastern area of the country.

According to The Guardian, the seizure was one of the largest in Europe. It was made possible by a partnership between Italian financial police, anti-mafia detectives, and US Homeland Security.

The raid is said to have delivered a major blow to Colombia's largest drug gang, the Gulf Clan, the whose suspected chief was extradited to the United States last month and faced charges in three federal courts.

Officers are now searching other stores in the country where banana boxes from the same shipment were delivered.