Cockroach Milk Is Likely To Be The Next Big Sensation In The Superfood Category, Claims Scientists

Scientists have recently made a revelation that among all the super healthy foods, the next big sensation included could be cockroach milk. This milk that is obtained from one specific specie of cockroaches contains more energy than one gets from cow’s milk. It can be a superb protein supplement to meet the calorie needs of those who do not get the required calories. Also, it is abundant in calories, three times more than buffalo milk, 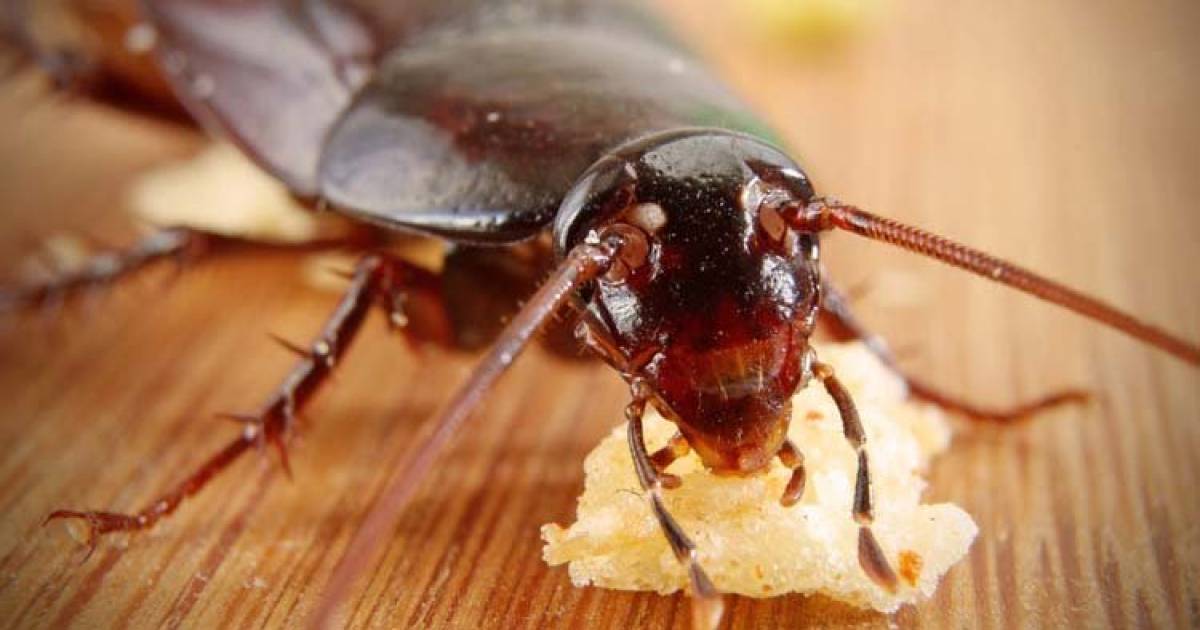 Almond, soy, cashew, hemp, rice, and coconut milk are already popular items when it comes to the health food market. A surprising and we must say disgusting too addition in these foods could be “cockroach milk” that is being touted as a rich source of protein and other nutrients. Lab analysis has already proclaimed its health benefits. It is now only a matter of time until this product is commercially viable. Yuck!!! 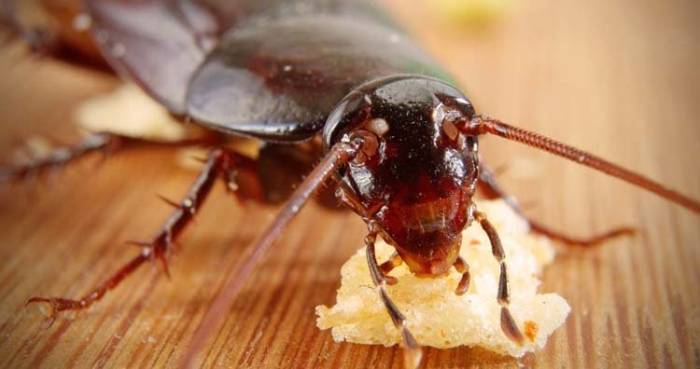 Wait there is more to make you squirm with disgust. A professor emerita at the University of Iowa has reveled healthy benefits about cockroach milk, specifically Diploptera punctata, or the Pacific Beetle Cockroach. 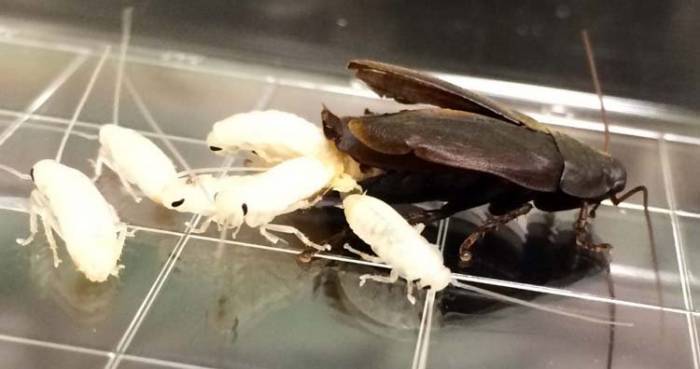 This species is native to Hawaii and is the only species that gives birth to young and interesting part here is they secrete a pale, liquid, milk-like substance from its brood sac. It was then found that the insect’s embryos feed on this milk.

Researchers have also found a way to extract the milk in liquid or crystal form.

When it comes to protein content, it is said to have more energy than one gets from cow’s milk. The proteins are packed with the nine types of amino acids which are essential for muscle repair. 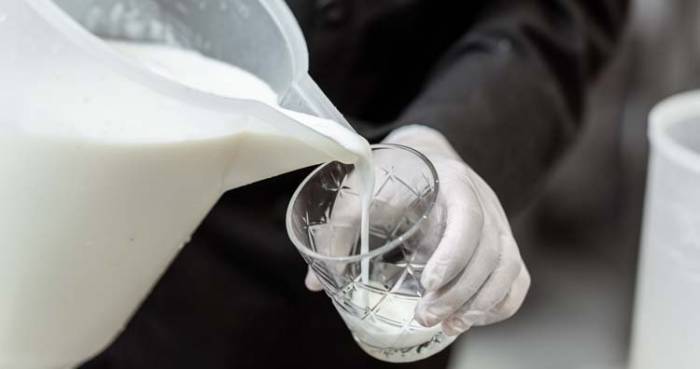 Another interesting fact in which the body benefits is that the milk is a time-released protein. As the protein in the milk is digested, more protein is released at an equivalent rate to continue digestion. This slow absorption rate is known as “time-release” and ensures a steady stream of nutrients to the body. It is a complete food with carbohydrates, proteins, fats, sugars, oleic acid, linoleic acid, Omega-3 fatty acids, vitamins, and minerals.

Also, this milk is abundant in calories three times more than buffalo milk, as found by Subramanian Swamy, a biochemist and his team of researchers at the Institute for Stem Cell Biology and Regenerative Medicine in Bangalore, India 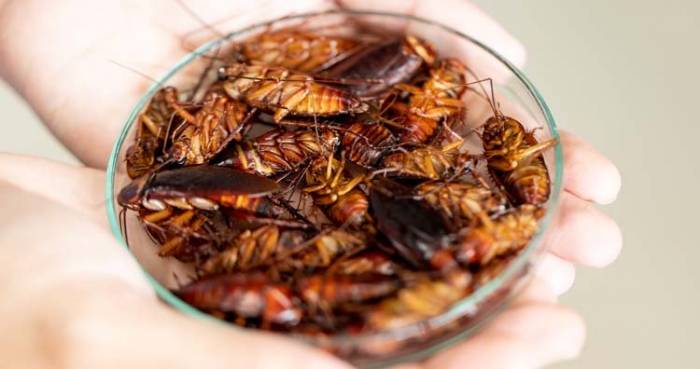 Needless to say, this can be a good non-dairy option for those people who are lactose intolerant. It can also be a superb protein supplement to meet the calorie needs of those who do not get the required calories.

This latest discovery has piqued the interest of many health scientists, however, we need to understand that the Diploptera punctata is the only species that can produce this “milk.” Also, in order to extract the milk, the insect would need to be sliced in its midgut when it begins lactating at about 40 days old, thus opening the brood sac.

Because of such little amount of it would also take an entire population of the roaches to be culled to make a glass of milk. Milk extraction then becomes a real tiring process, too. 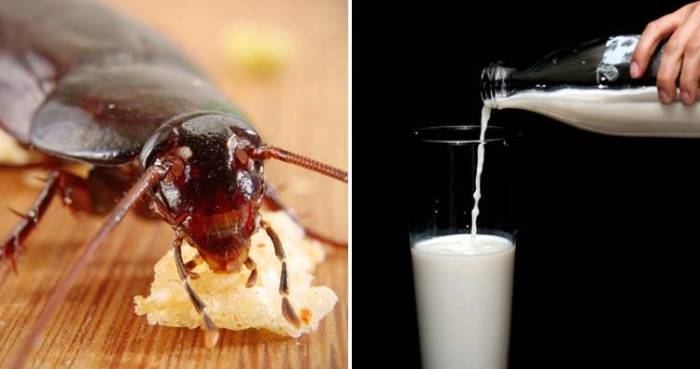 Institute for Stem Cell Biology and Regenerative Medicine in Bangalore has sequenced the genes responsible for producing milk protein crystals to check if they could replicate it in the lab. They are now looking to get the yeast to produce the crystals. It is to keep in mind that due to the unavailability of an ethically viable technique to harvest this milk and the difficulty in producing it, it is unlikely to be available at affordable prices. 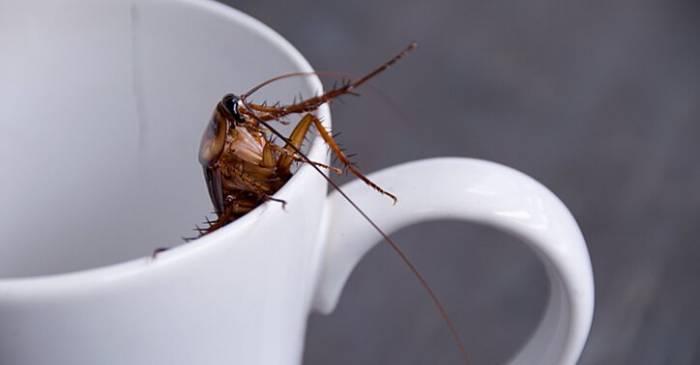