Coffee's health benefits have always been a centre of a debate. Scientists, over the past few years, have named a number of health benefits associated with the consumption of coffee including long, healthy life. However, a recent verdict by a California Judge has raised serious questions over the benefits of coffee. According to the Judge ruling, all coffee related beverages in future should carry a cancer warning label because of the carcinogenic chemical acrylamide, which is produced during the roasting of the coffee beans. 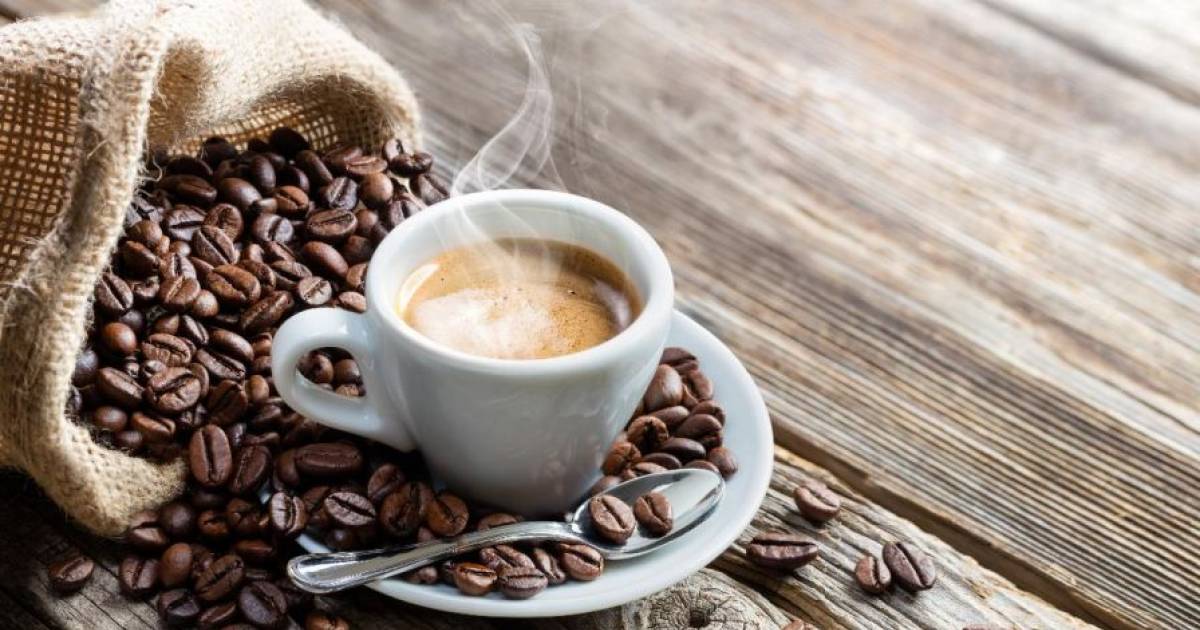 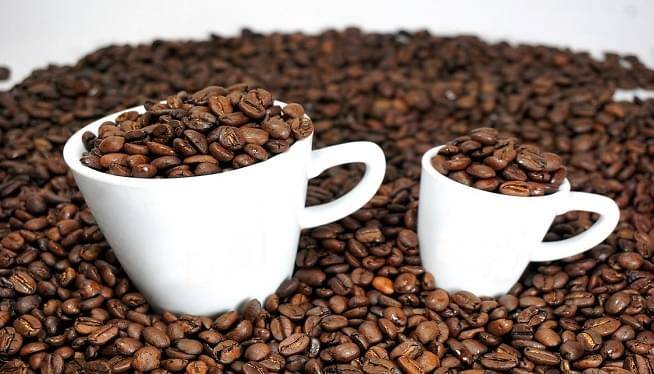 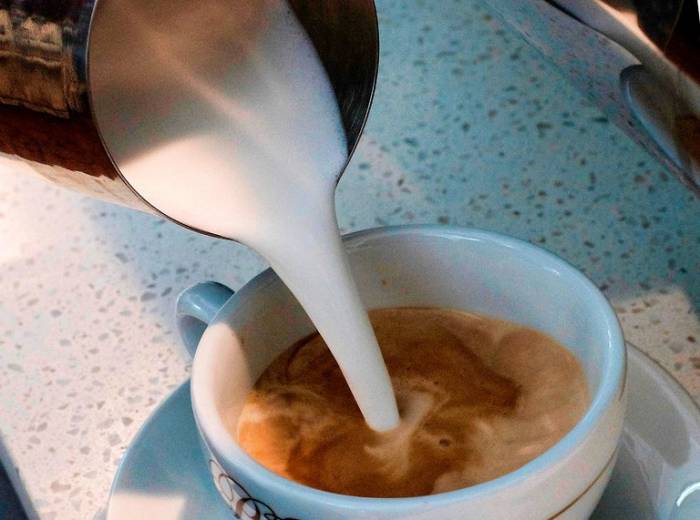 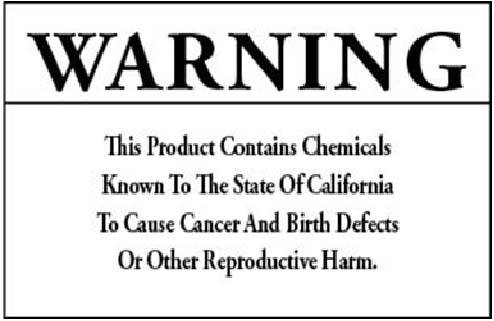 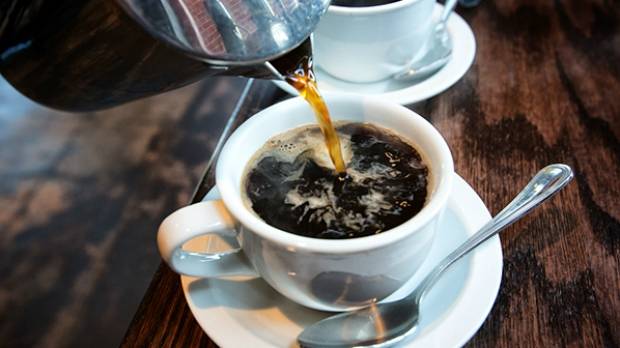 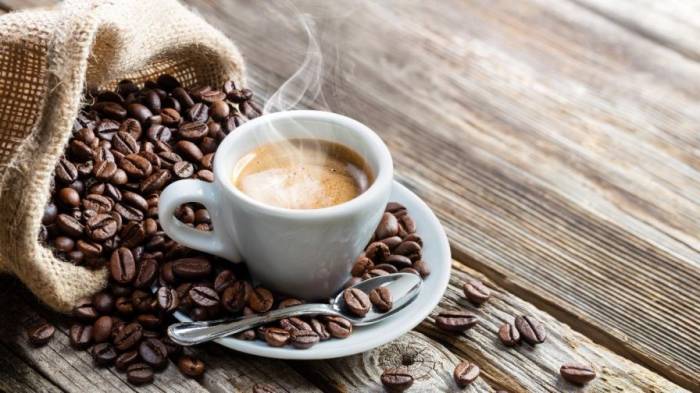