Posted by Abdul Rafay in Bizarre On 9th December 2020
ADVERTISEMENT

A coin was stuck in a man's nose for more than 50 years, apparently he was too scared to tell his mom back in childhood. He was doing okay, until he had a breathing problem, afterwards he went to a doctor. As recommended by a doctor the scan was done which showed that an unexpected object was stuck in his nose which turned out to be the 50-year-old coin. 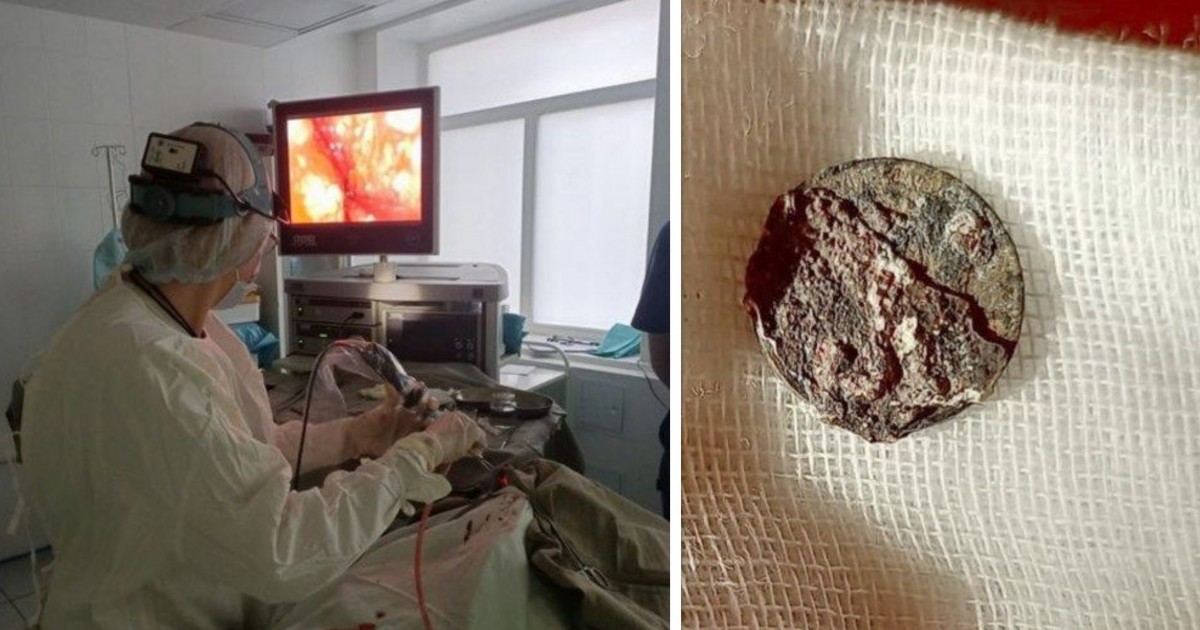 Well, you people have heard much news regarding things swallowed while eating. But here is a weird one which took place in Russia. In this incident, a man had a breathing issue.

A man who is now 59 years old, was only six years old when he had jammed a coin in his right nostril. He was too frightened that he did not tell his mother. 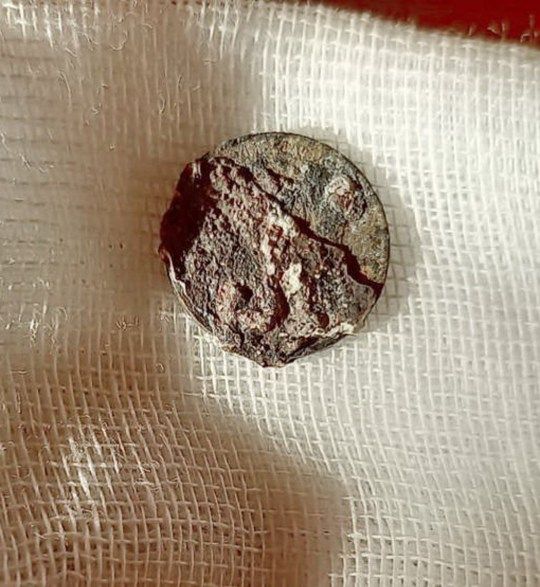 Afterward, he had forgotten. Fortunately, he managed to live for more than 50 years without any problem.

Recently he had a breathing issue. When he went to the hospital the doctors recommended him for a scan. The scan showed that there was some unexpected object which was blocking his nose. 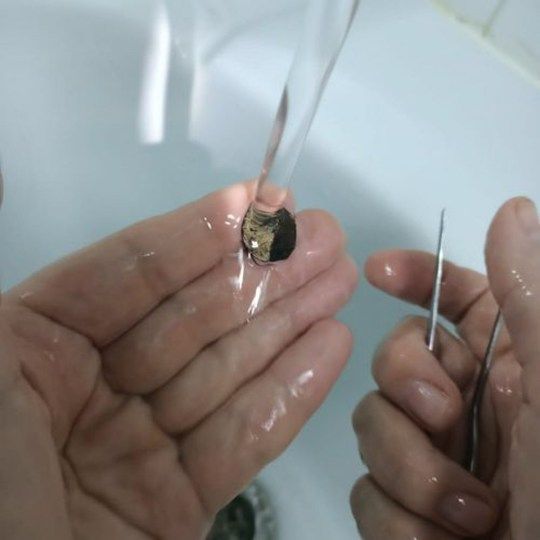 The one penny coin was removed after endoscopic surgery

Rhinolith was present in the nasal cavity. Soviet one kopek coin was removed after endoscopic surgery. The one penny coin was stuck in his nasal cavity for around 53 years.

After the fall of the USSR in 1991, the currency, which was officially worth about one penny at the time, ceased to be used in Russia and the hammer and sickle symbol on the coin was no longer present. 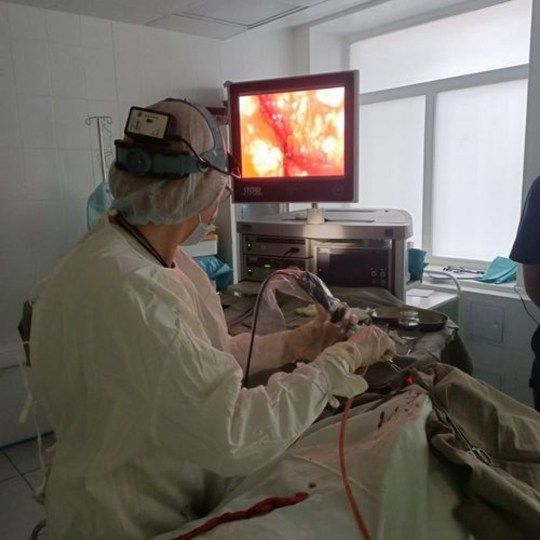 There are other similar incidents too related to breathing issues

Specialist otorhinolaryngologist Elena Nepryakhina said: ‘We operated on Friday and he was discharged on Monday. He has regained full nasal breathing.’

Well, it's not the first incident. There are other similar incidents. In 2015, Surrey's Steve Easton, then 51, had a sneezing fit during which a toy dart's tip flew out of his nose. 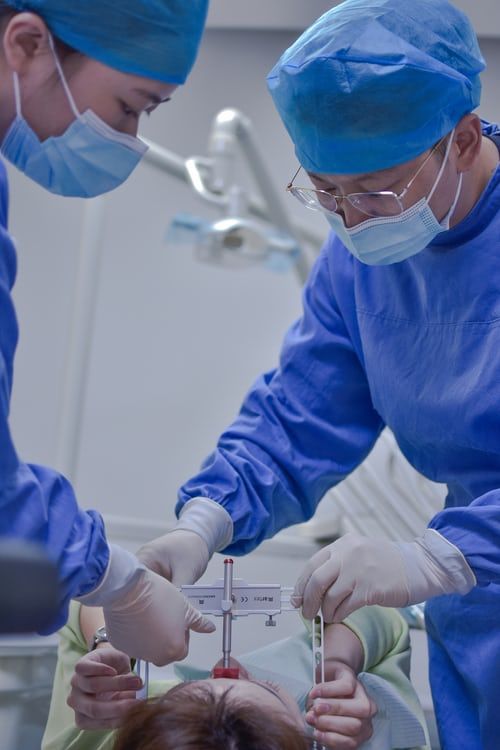 picture for representation purpose only/ Unsplash

The man had been trapped for more than 44 years

At the age of seven, he had put it up there and at the time his parents had rushed him to the hospital, but specialists were unable to eradicate it.

He also suffered headaches and colds, which he put down to hay fever. The man didn’t have any idea that the dart had been trapped for 44 years in his nose. 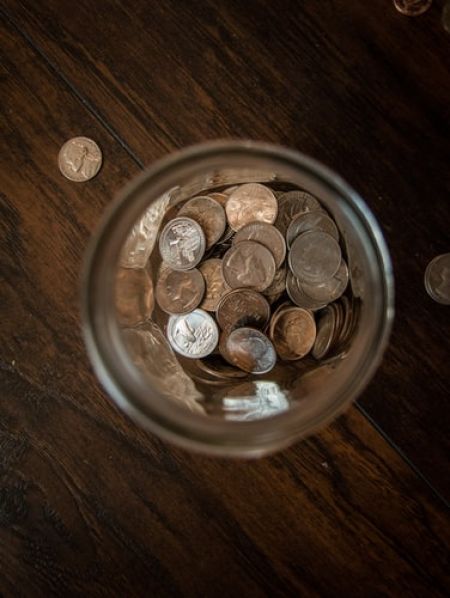