Posted by Sama in News On 31st December 2021
advertisement

The sentence given to Rogel Aguilera-Mederos, 26, drew huge public outcry as people gathered to protest for justice and almost 5 million people signed an online petition seeking clemency for Rogel to get his sentence reduced. It seems like the outcry worked as his sentence has been reduced by Gov. Jared Polis from 110 years to 10 years. 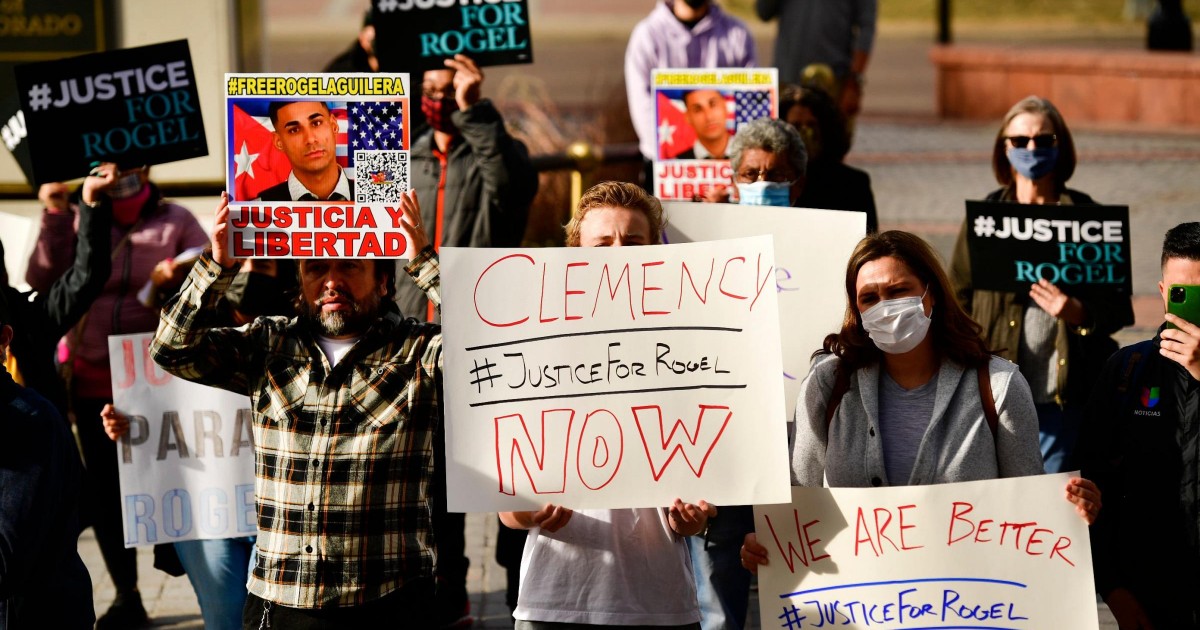 Rogel Aguilera-Mederos, the truck driver who got a sentence of 110 years on murder charges of 4 people on I-70  has his sentence reduced after a huge outcry from the public.

The governor used his power to reduce the sentence for Rogel from 110 years to 10 years.

“The families of these victims will never again have the chance to embrace their lost loved ones,” part of a letter from Gov. Polis reads. “This was a tragic event that affected many Coloradans. Though your actions have caused immense pain, I am encouraged by your personal reflection and the commercial vehicle safety changes that were made in the wake of this tragedy to ensure this type of event never happens again.” 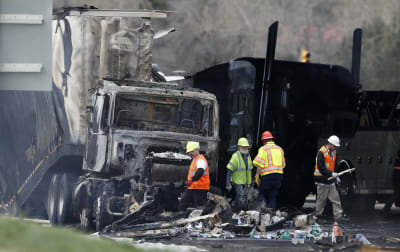 Rogel testified in court that his semi’s brakes failed as he descended a steep grade.

Prosecutors, however, argued that he could have used a runaway ramp alongside Interstate 70.

The sentence comes after a deadly crash that happened in 2019 as Rogel was convicted on 27 counts including vehicular homicide.

When Rogel's sentence was announced on December 13, he wept as he apologized to the victims’ families at his December 13 sentencing.

“When I look at my charges, we are talking about a murderer, which is not me,” he said. “I have never thought about hurting anybody in my entire life.” 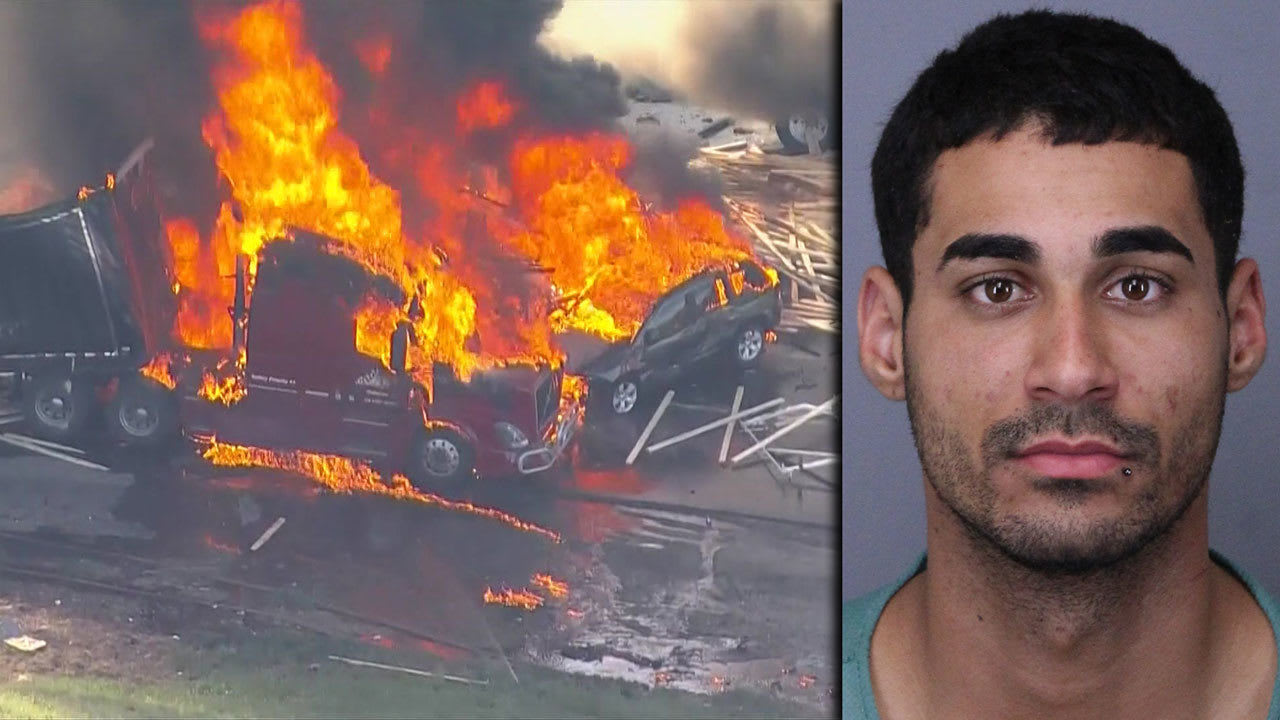 District Court Judge Bruce Jones imposed the 110-year sentence on December 13 after stating that the mandatory minimum term was set forth under state law.

“I will state that if I had the discretion, it would not be my sentence,” the judge said during the hearing.

One of Rogel's attorneys, Leonard Martinez, said the district attorney’s new requested sentencing range is not consistent with similar cases in Colorado and the United States.

“We plan to move forward and to keep all options open in achieving Justice for Rogel, including the possibility of clemency from governor Polis,” Martinez said. 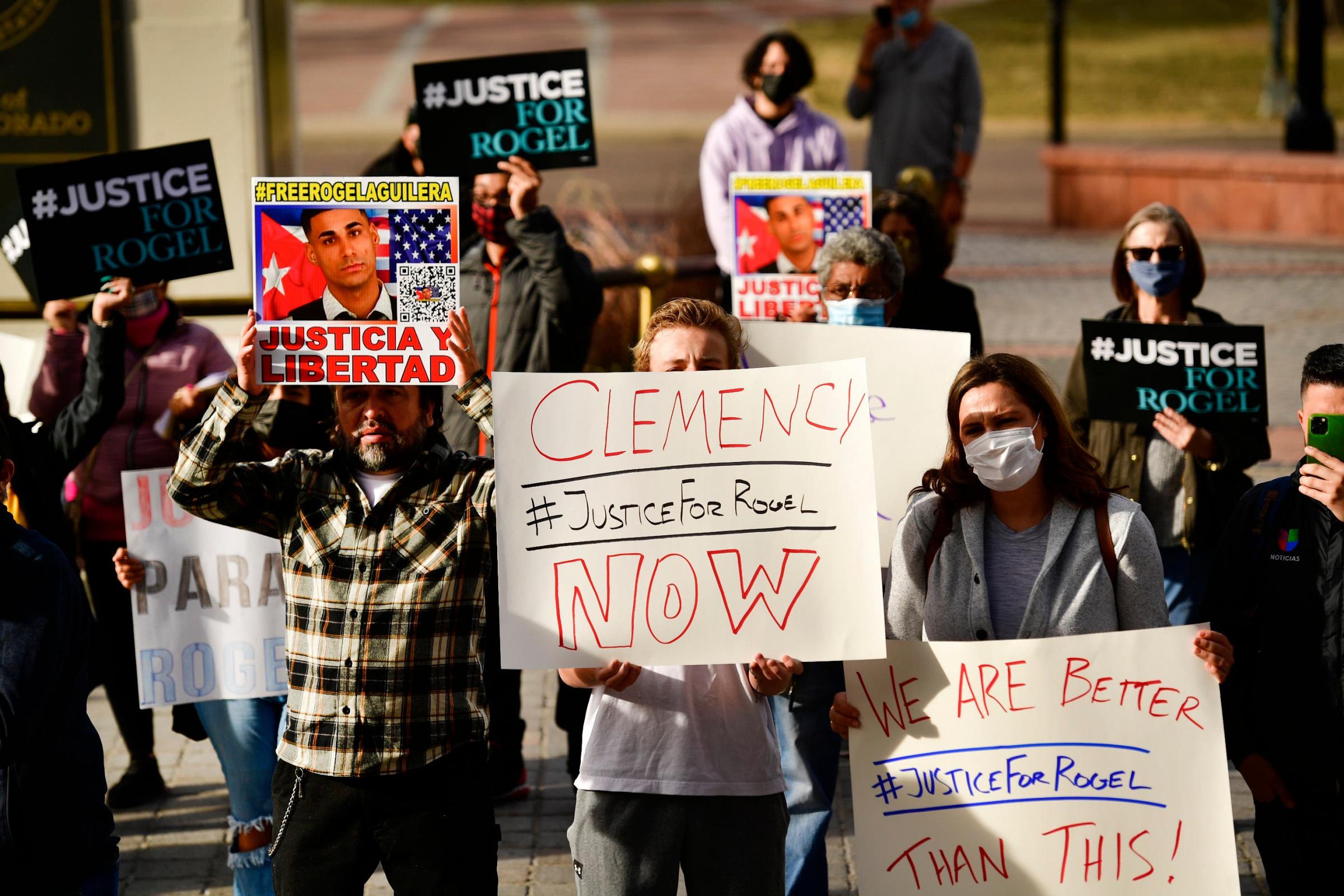