A heroin-using psychology professor at New York City’s Columbia University is laying out a constitutional argument for legalizing recreational drugs in his latest book.

In a new memoir, neuroscientist Carl Hart discusses how his research on drugs like cocaine and methamphetamine has led him to decide that all drugs should be decriminalized. 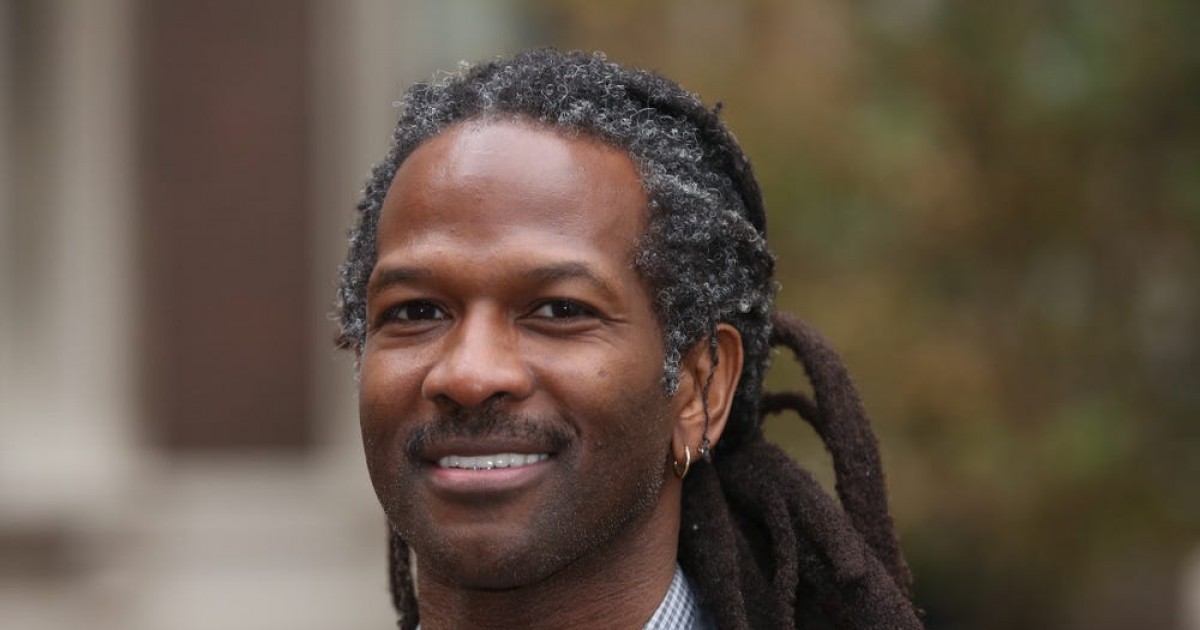 Dr. Carl Hart argues legalization of drugs in his book

Dr. Carl Hart recently releases his book Drug Use for Grown-ups: Chasing Liberty in the Land of Fear, in which he discusses his use of heroin, likening it to his use of alcohol. Hart calls for the legalization of all drugs, arguing that it is a fundamental American right for responsible adults to decide what to put into their own bodies. 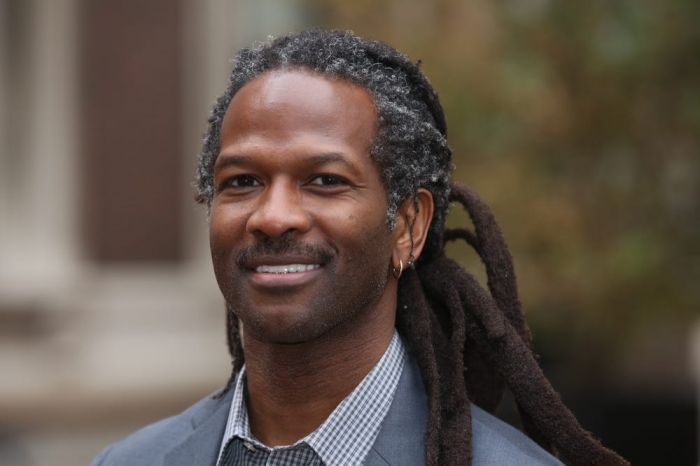 "It’s the original American promise” he commented as he laid out a constitutional argument during an interview with Fox News.

He referred to the Declaration of Independence as he continued: "We hold these truths to be self-evident, that all men are created equal, that they are endowed by their Creator with certain unalienable Rights that among these are Life, Liberty and the pursuit of Happiness." 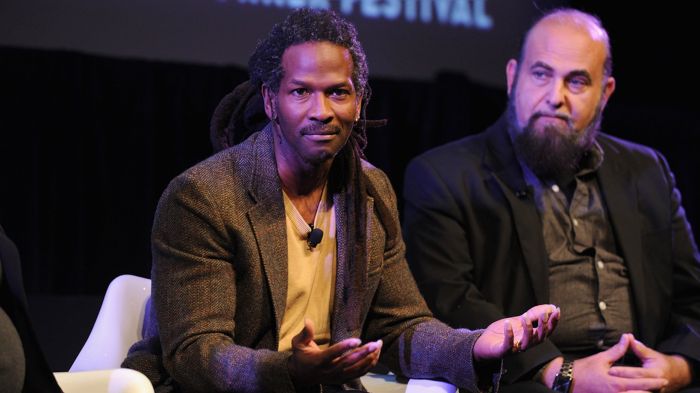 Hart further links the Declaration of Independence to his drug use

"I wrote this book to present a more realistic image of the typical drug user: a responsible professional who happens to use drugs in his pursuit of happiness," Hart explains on his website. "Also, I wanted to remind the public that no benevolent government should forbid autonomous adults from altering their consciousness, as long as it does not infringe on the rights of others."

He said there are other dangerous aspects of daily life that are not criminal and that legalizing and regulating drugs could make using them safer.

"Think about car accidents," Hart said. "There are 40,000 Americans every year who lose their life on the highway because of cars. Nobody’s saying, ‘aren’t you concerned about that we have these cars available?’ No, what we do, is we try to enhance the safety of that activity." 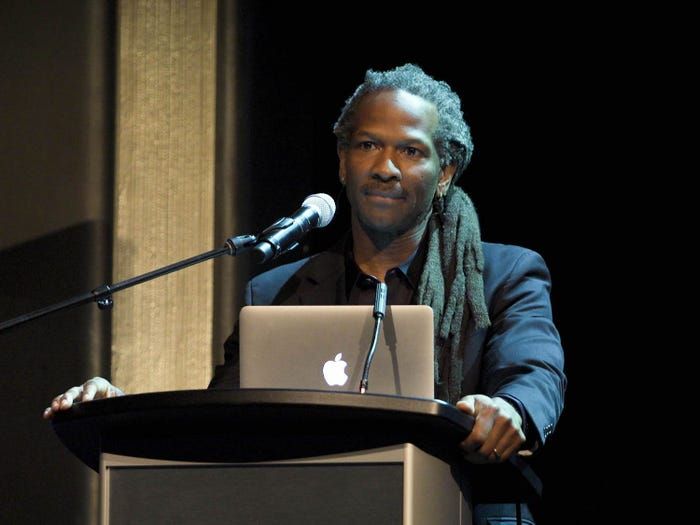 He researched on drugs for 25 years

Hart, the Ziff Professor of Psychology in the Departments of Psychology and Psychiatry at Columbia and an award-winning author, has been researching psychoactive drugs including marijuana, cocaine, and heroin for more than 25 years, studying drug users and seeking to answer questions about the threats drugs pose to mental and physical health.

Pilots in World War II took meth so they could stay awake for full days of flying. Today, methamphetamine is also approved by the Food and Drug Administration as a medication. 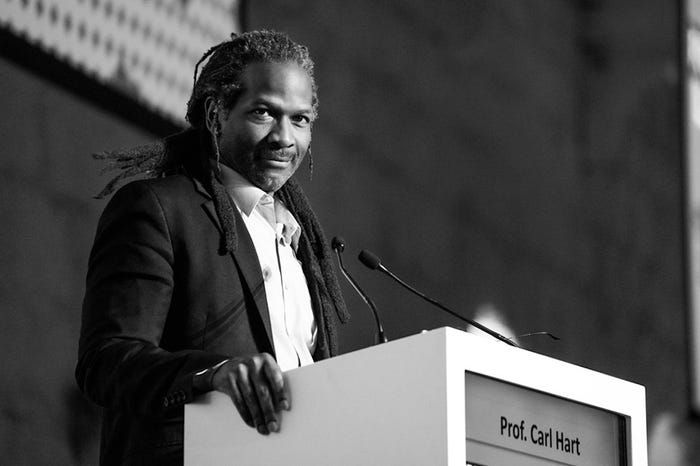 After doing that "short, thin line" with a friend, he said, he felt "a dreamy light sedation, free of stress."

He added that the two chatted, laughed, "Called it an evening, and went home."

For most of that time, Hart was set on proving one point: Drugs are bad. Now, he just wishes he could do them legally and that you could too.

"My heroin use is as recreational as my alcohol use," Hart wrote in his book. "Like vacation, sex, and the arts, heroin is one of the tools that I use to maintain my work-life balance."

“We have failed to educate people about drugs because of the stigma associated with them.”@Columbia Professor @drcarlhart, a drugs expert who also recreationally uses narcotics, argues in favour of regulating drugs saying it would enable us to enhance their safety#Newsnight pic.twitter.com/EzYmMkJbp0

His family also approves of his drug use

Hart says that his family supports his own recreational-heroin habit and that he continues to meet his responsibilities as an academic, husband, father, and taxpayer, writing in the book that he's "better for" his drug use.

"The most important thing we have emphasized as parents is: Just try and live like the person that you think you are — a moral, compassionate, global citizen," he told Insider. "My family would expect me to stand up on behalf of the people who have been castigated" for using drugs.

In 1986, James Baldwin concluded:
“If you want to get to the heart of the dope problem, legalize it.[Prohibition is] a law, in operation, that can only be used against the poor.”
-Baldwin

He is convinced that legalization of drugs has its benefits

Hart has pointed out that legalized drugs could also be a source of tax revenue, and that criminalizing substances has had negative impacts on the poor and people of color.

While some people have criticized Hart’s drug use and his push for legalization, the advocate has encouraged people to read his book in order to fully understand his beliefs, stressing that he ‘took a long time to develop these arguments.’

Hart is convinced the US must regulate and license recreational drugs and then teach people how to use them safely.

The first thing Hart wants President Joe Biden to do is decriminalize possession, an initial step on the pathway toward more open, legal drug use of all kinds.

Do you think I’d write a book on a subject, which I’ve studied 30 years, and not give tons of evidence? Of course, not. Please read the book. It really is the key to freeing the very people about whom you claim to care.https://t.co/0VijBG2lT6 https://t.co/7xuMyUdPcc