Posted by Sama in News On 22nd January 2018
ADVERTISEMENT

Steve W. Brown got assaulted while he was performing up on the stage. The reason behind the attack is unknown. The whole incident was captured on camera by the fans. The attack lasted for few seconds and left the comedian with a deep gash on his arm. 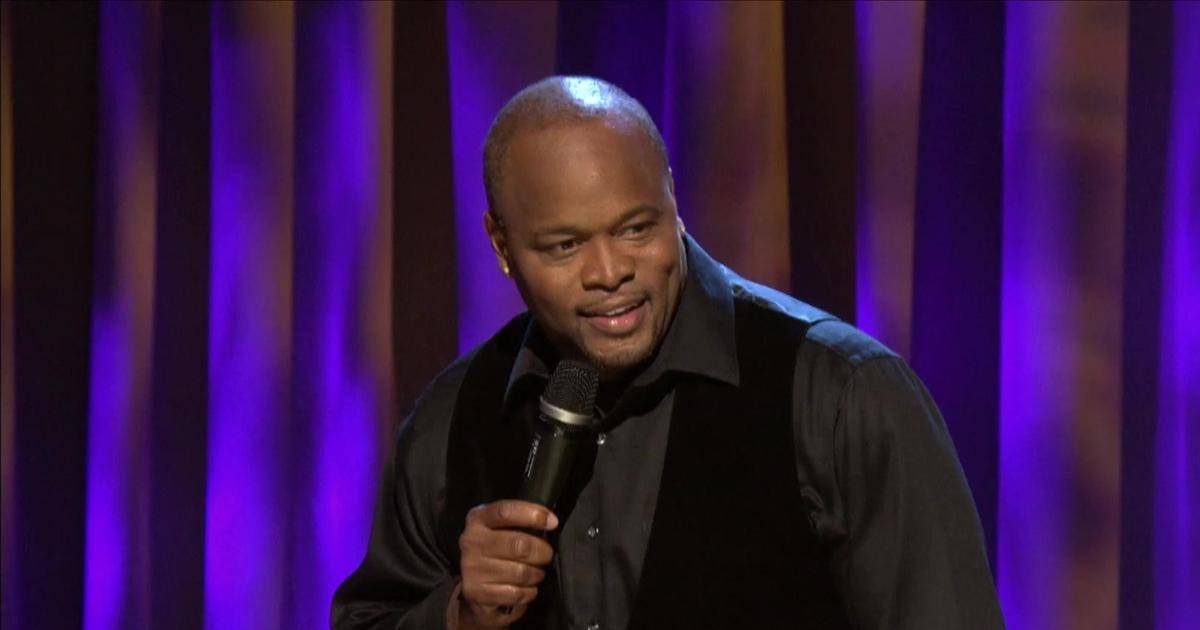