A new system developed with promising results allowed a paralyzed man to write by just imagining things through computer commands. The researchers say that though the new research is still in its initial phase and has been applied to one man only, however, it promises a better future especially for those people who suffer from neural disorders and people whose motor functions are compromised. 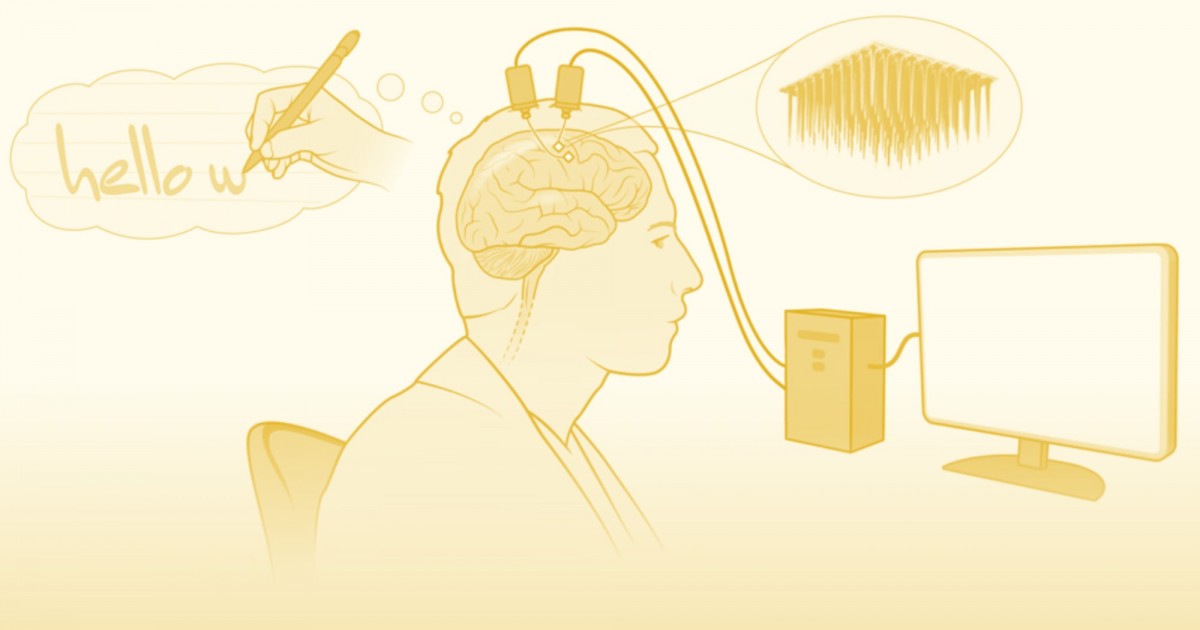 Scientists for a long time have been thinking of creating neural implants but to date, it has been considered only a work of fiction.

However, this idea of fiction won't last for long. 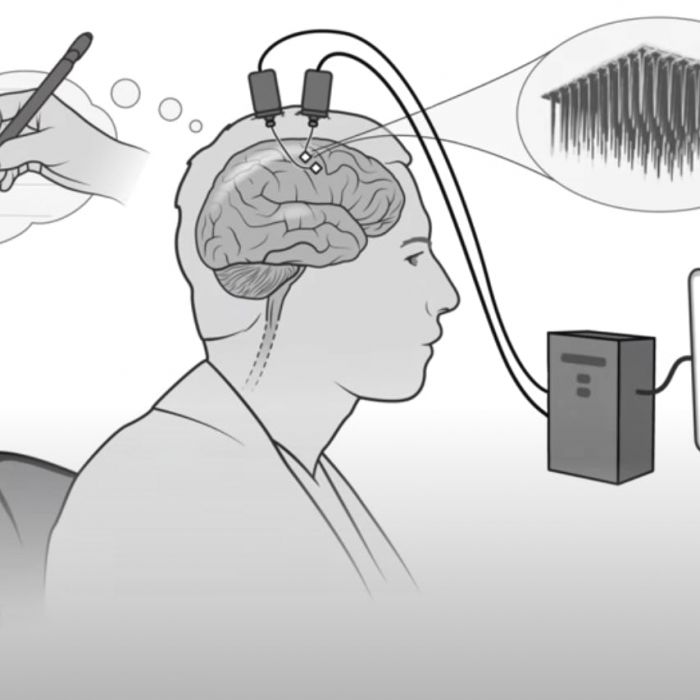 One use of neural implants that have been extensively investigated by scientists is helping people with impaired motor functions to grasp their control over some basic motor functions including typing, which is done by translating their thoughts into written words through a computer. 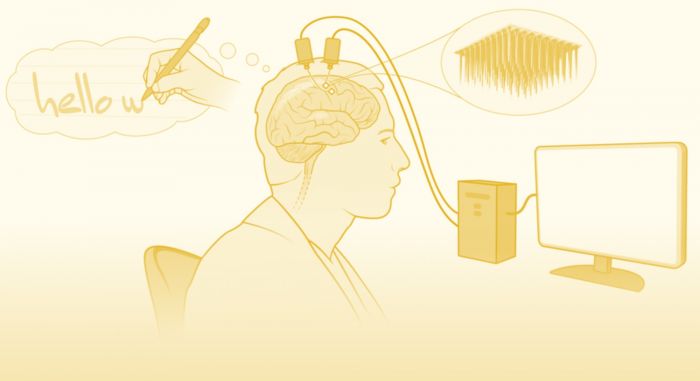 In a recent report published in the journal Nature, an idea of brain-to-text communication is being explored which enabled a paralyzed man to actually translate his thoughts into written words through computer commands. 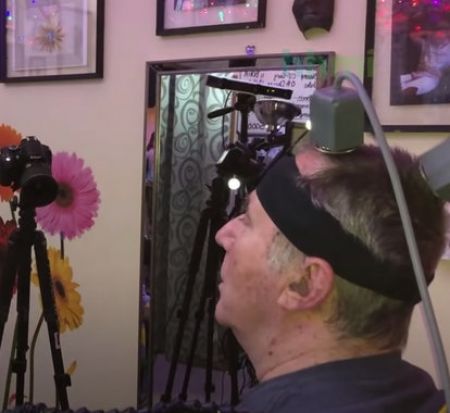 In the tests conducted,  the man who is paralyzed from neck down is able to type 90 characters per minute only by thinking in his mind. This is a remarkable achievement considering in terms of implant-based typing. 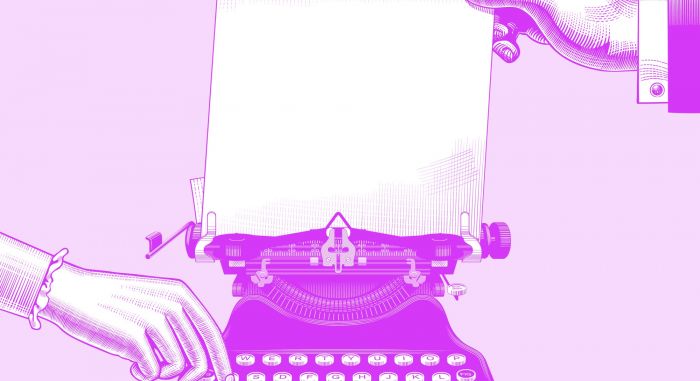 Reportedly, a previous system created by the same researchers topped out about 25 characters per minute.

In that system, the user just had to look at the virtual keyboard while the implant would continue to monitor the eye muscles to guess where they were going on the keyboard. However, this system was not really practical because it was too slow and required a lot of focus on behalf of the user. 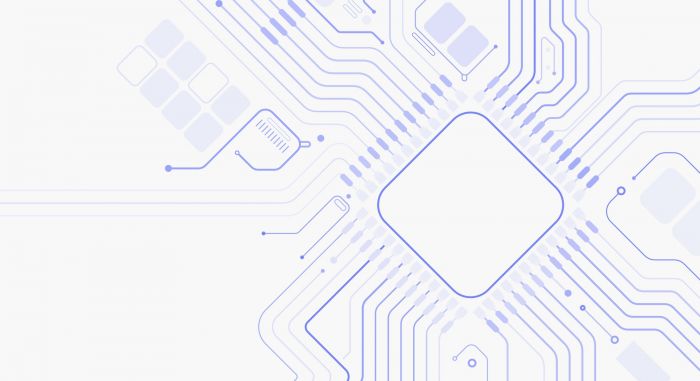 The new system now targets an earlier step in the whole process, that is the intention phase the one that is found in the premotor cortex. This is the brain part that decides what letter to write.

For the new system, they asked the man to just imagine himself writing the word and in return recorded the neural activity to identify patterns associated with each character. 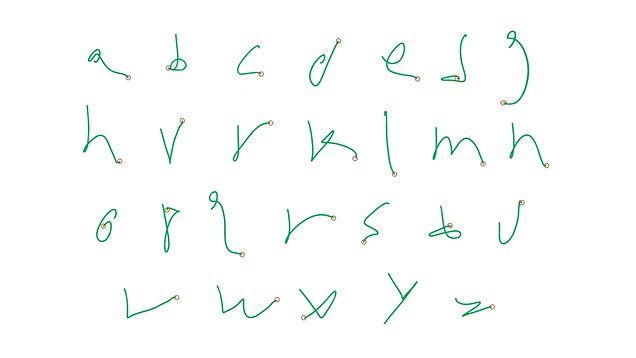 The researchers though warned that the system is still in its initial phases and has been tested on one individual so far. The neural network has been trained on one basic alphabet too. But the speed improvements show a promising future in this regard. With such remarkable progress, who knows one day this progress will be applied to mass-market applications and would allow people to communicate without hassle and opens a new window of hope for people with neural disorders. 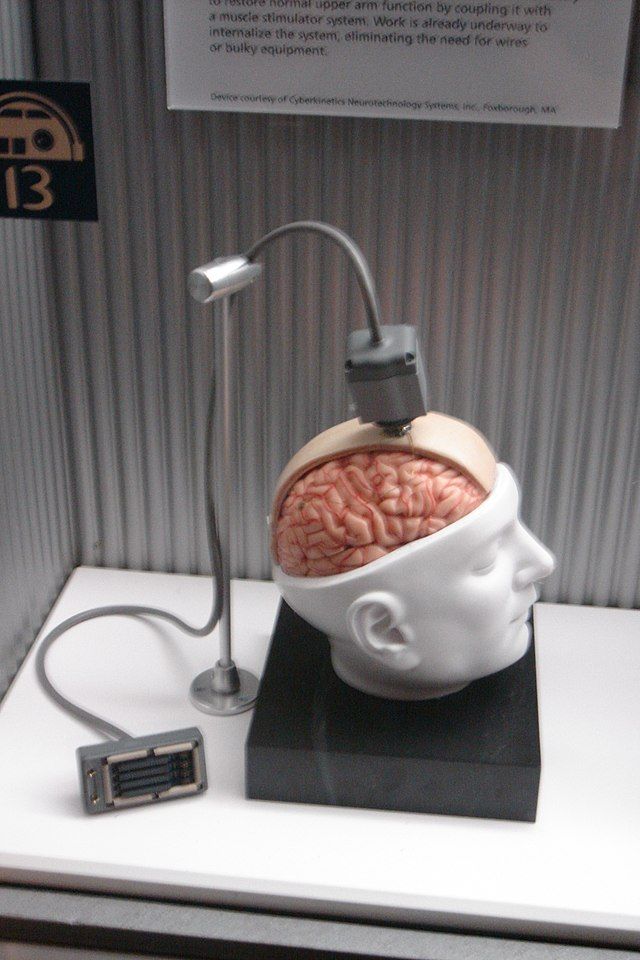