Concept Behind 'Gut Feelings': Brains Use 'Wi-Fi Connection', According To Scientist

The brains are wired or interconnected.

Scientists believe they have uncovered the secret behind 'gut feeling' claiming the human brain has a form of wi-fi which is constantly gathering information on other people by simply looking at them.

Digby Tantam thinks he has the answer and explains all in his new book 'The Interbrain'.

Professor Digby Tatum writes in his that language only plays a very small part in understanding what other human beings are actually saying. 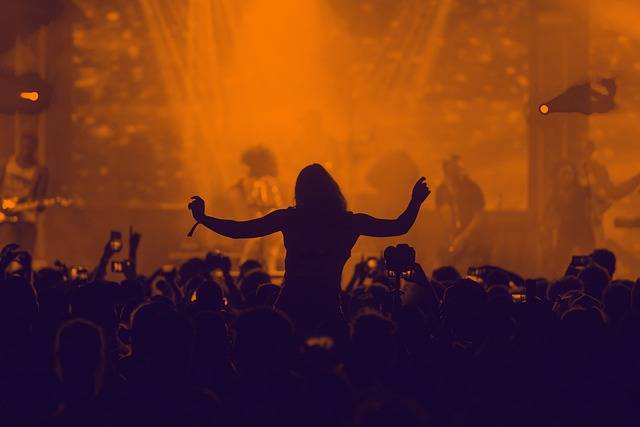 He argues the brain is working hard to pick up small micro-signals that communicate what a person is thinking.

It explains how people often have 'gut feelings' about people or situations despite not being able to logically pinpoint why according to Mr. Tantum. 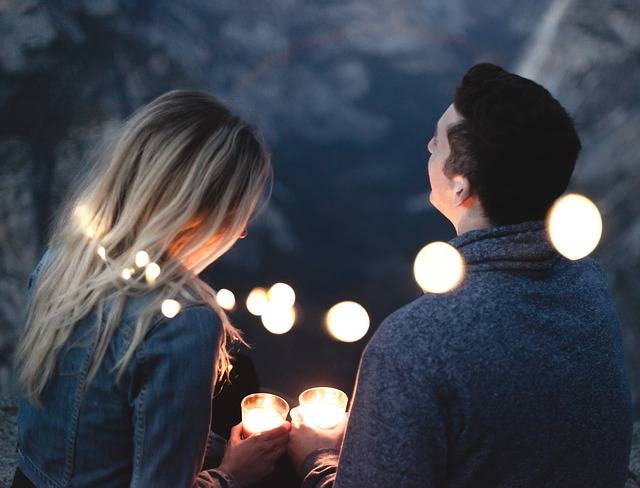 He claimed humans are drawn together at football matches, concerts and religious ceremonies because of the concept of the interbrain.

Professor Tatum says that it is particularly important for people to get to grips with the importance of these subliminal clues now as they are in danger of being undermined by the increasing rise of video calls and similar technological developments in recent years. 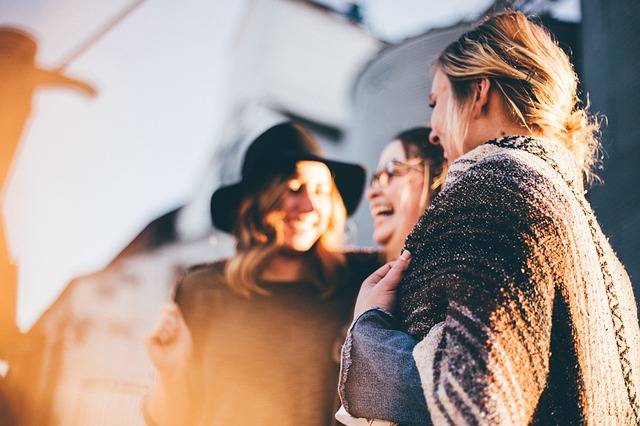 Although he warned that communicating through video calls can interrupt this process and could cause harm.

“People with autism have little or no interbrain connection. They are often able to pick up or learn what expressions mean and yet that doesn’t seem to solve the problem of that lack of human connection. 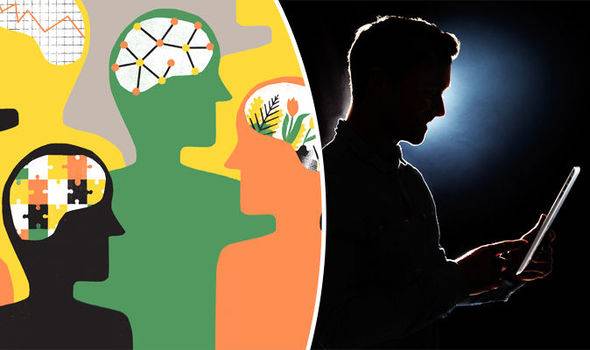 One of its advantages is that the connection exists in the background.

We take it for granted unless it is brought to the surface of our minds. 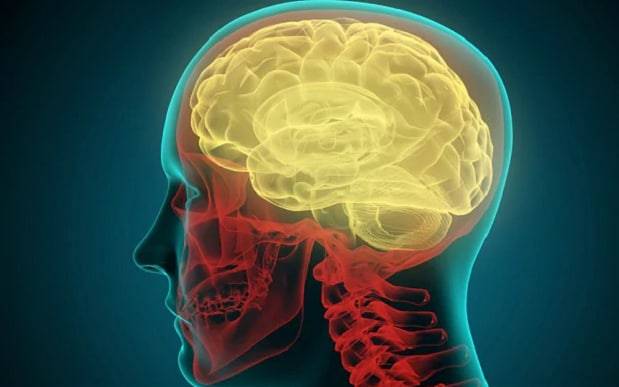 The interbrain people have is the main reason why individuals from various walks of life are drawn to gatherings or feel the need to come in huge crowds in concerts or sports events. 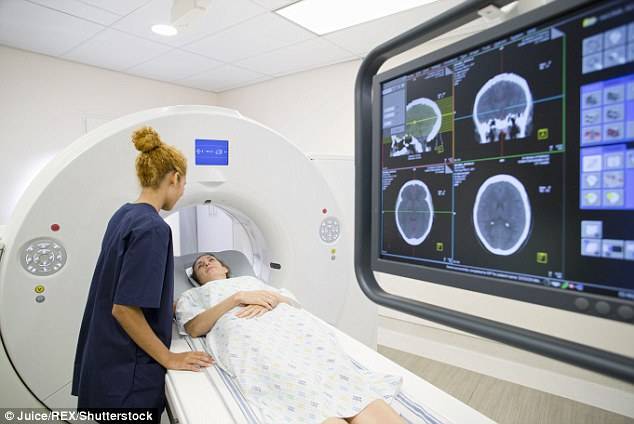 The interbrain may be the reason behind why commuters find it hard to maintain eye contact on busy trains, as too many people overload the brain with too much subliminal information. 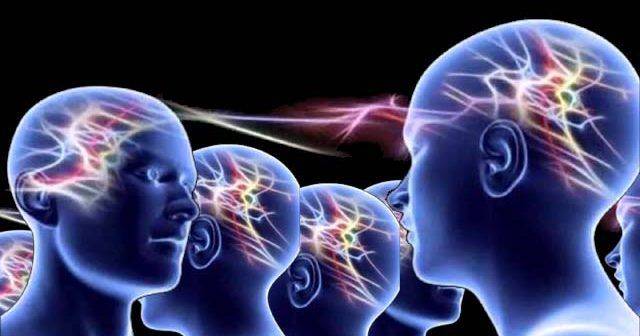 He also argues that:

The interbrain is the reason behind why people are attracted to religions or feel the need to come together in huge crowds at concerts and sporting events. 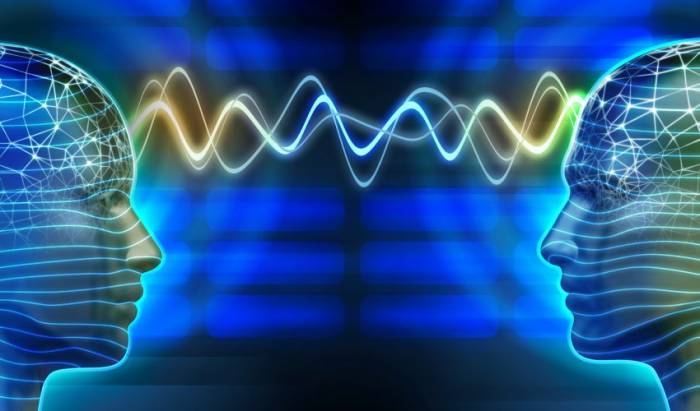 'The experience of transcendence is one and this might be the root of spirituality and indeed what many people would consider the meaning of life,' he said. 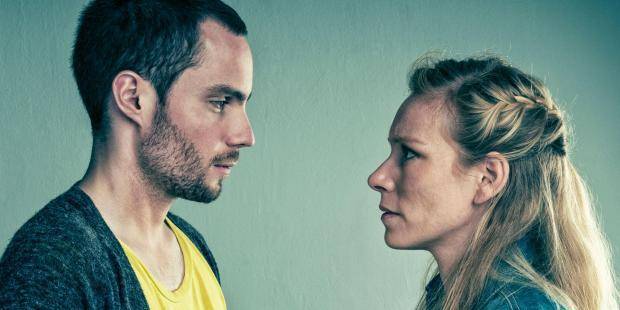