Confessions Of The Pettiest Things People Have Done After A Breakup

Breaking up can stir up a ton of emotions. Many people experience sadness over the lost or anger, depending on the reason behind the breakup. Often times, people want to get some sort of revenge after a particularly hard break up. It is their way of making themselves feel better. Here are some of the pettiest things people have done after a breakup. 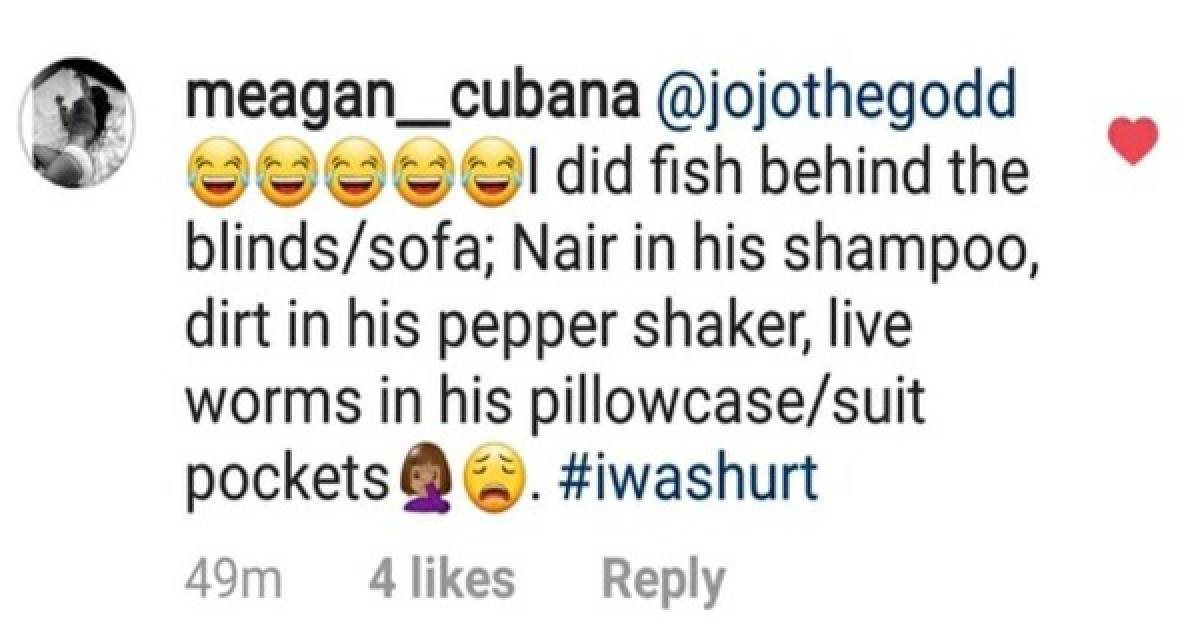 Doing something petty after a breakup seems fruitless if you do not get to see the aftermath of your actions. However, we guess that knowing what you have done will mildly inconvenience the target is satisfaction enough. 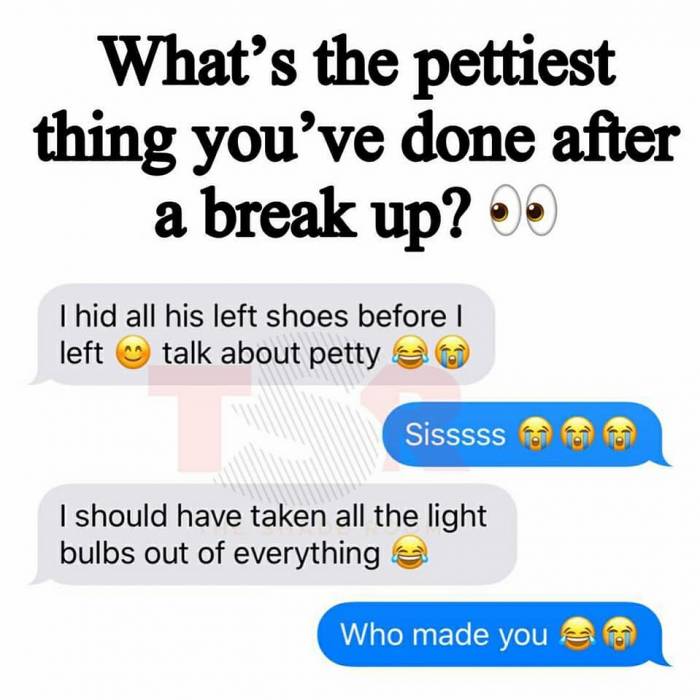 This gal was not playing games with her ex. She got his car repossessed. She legally took his entire tax return. And, she even caused problems for this dude's brother. We wonder what the brother did to get caught up in all of this mess or if he was just a casualty of war. 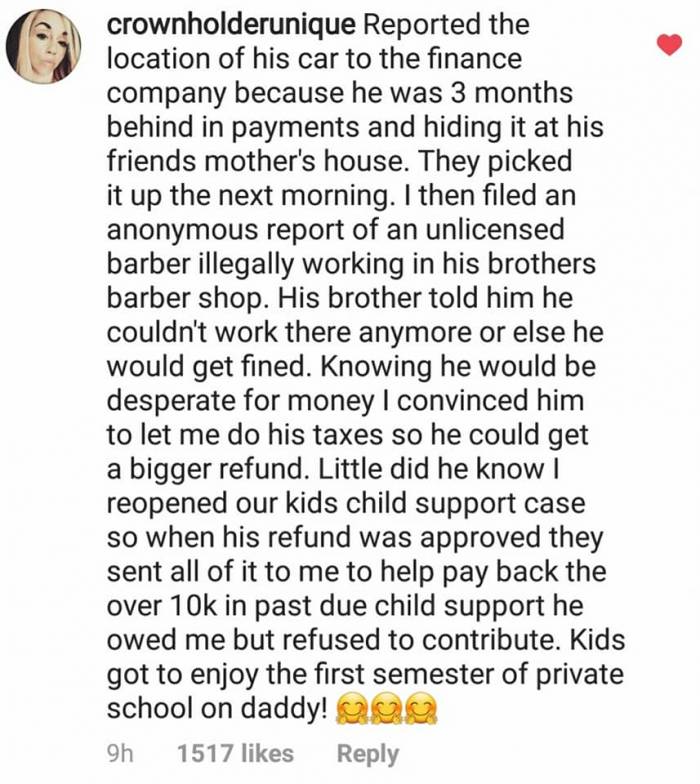 Guys really should know better than to try to hide anything from their women. You might think you have a secret, but chances are, she knows. This guy thought his secret safe was safe, but he was so wrong.

This is just pure evil. Not only did she totally sabotage this guy but she also brought two unsuspecting babies into the fold because of her actions.

It probably took a lot for this guy to admit to his girl that he was terrified of dolls. Breaking up with someone who knows your deepest fears is a huge mistake. Just look how she savagely tormented him after they broke up.

What is that smell?

This is just a gnarly thing to do to someone. The stench that raw shrimp will create after time will be horrendous. It will also probably take him forever to figure out where the smell is coming from...so savage.

This chick definitely left her mark after her breakup. Everything that she did to this man on her way out the door was beyond savage. The Nair in his shampoo is probably the worst.

It is pretty clear that this person was pissed about the breakup...pun intended. Getting a bit of revenge is okay, but this is just gross. It is no wonder they changed their name again on Twitter. They got to hide from whoever they did this to.

This lady was so upset about her breakup that she decided to get his mama involved. We guess she does not want him to have any kind of women in his life. This is just cruel.

We expect that this woman's ex was trying to bulk up through the use of protein powder. It looks like, though, that he bulked up in the wrong kind of way after she made the switch. We are surprised he did not taste the difference.

Is she trying to kill or maim this guy? It is all fun and games until someone's face melts off. We really do hope that she did not cause any permanent damage...poor guy.

There are just some things that people should not mess with and that is another person's car. This guy decided he was going to keep his lady from leaving him by removing her brake pedal from her car.

We wonder how involved the guy's mother was in his relationship. She had to have done something to deserve this kind of backlash after the pair separated. Otherwise, why get her involved at all?

You have to admit that this is pretty creative. This woman racked up a massive amount of unpaid toll bills in his car in order to get her revenge. Just a side note, guys, do not mess with the crazy chicks from now on.

Speaking of getting creative with revenge, this story really takes the cake. She turned their entire breakup into an international incident. This lady has to be a sociopath to come up with such an elaborate scheme. It sounds like a Lifetime Movie in the making. 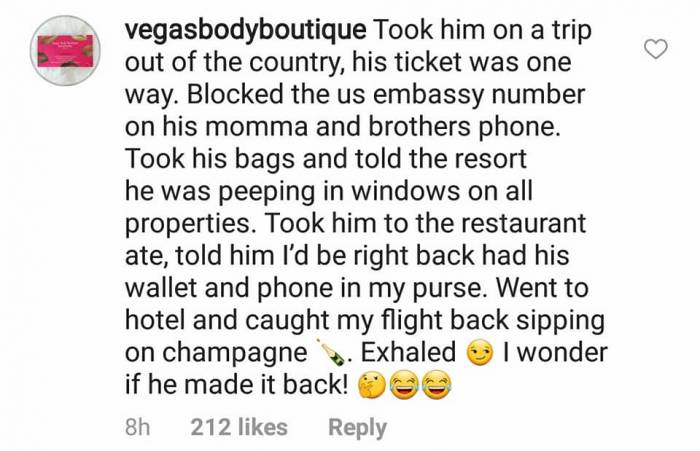