Posted by Sama in News On 19th May 2021
ADVERTISEMENT

After the picture of this student's Snapchat account went viral on social media, people were outraged over the disrespectful choice of words used by a student against his own class fellow. As a result, thousands of people signed a petition to get the student expelled from the school, and now he is serving jail time for breach of peace and spreading racial discrimination in school. 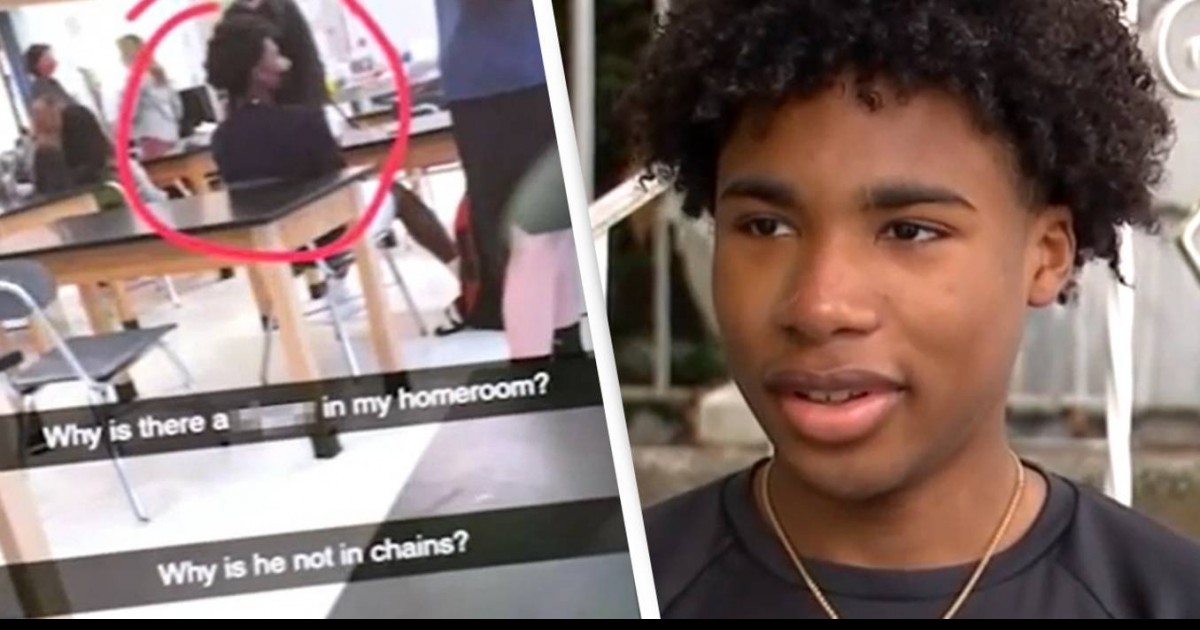 A highly disrespectful Snapchat sent by this high school student in Connecticut has landed him behind prison bar after he allegedly asked that why his black classmate wasn't 'in chains'?

The 16-year old whose name has been kept anonymous has been charged with breach of peace and racial harassment on May 15, Friday. The arrest happened when the controversial picture surfaced at Fairfield Warde High School. 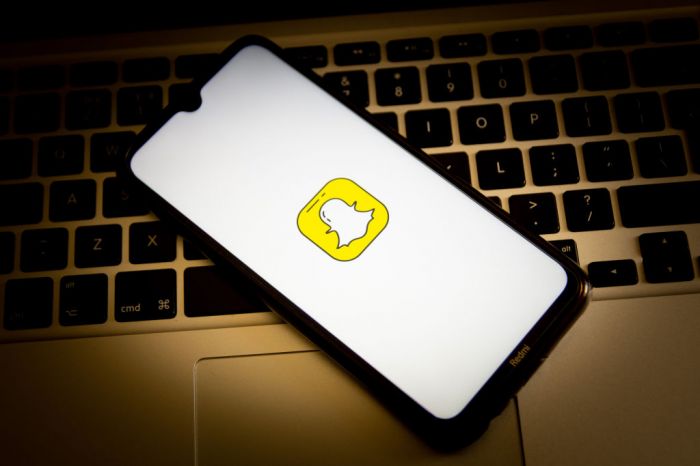 In Snapchat, Jamar Medor, also 16, was circled as he sat at his desk. The photo was captioned: ‘Why is there a n***** in my homeroom? Why is he not in chains?’ 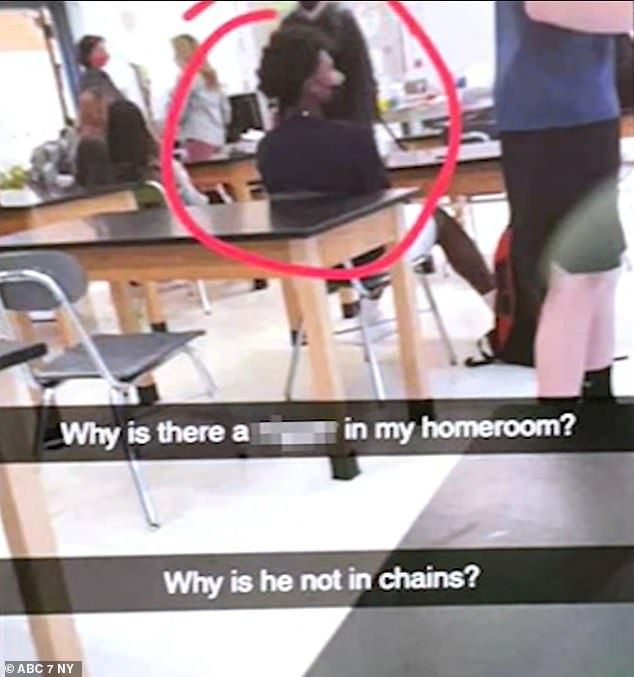 Jamar’s mother Judith Medor also said: ‘I was like… oh my god. My mouth just dropped because I couldn’t believe it – how the other student would do something like this regarding my son. I don’t know what he’s going to do to my son. That’s the reason why I’m worried for his safety.’

Opening about the incident, Jamra said that he never had any previous experience of discrimination of any kind but this specific incident has left a powerful impact on his daily life, ‘I just don’t feel comfortable going to school or walking the halls, so I stayed home today actually,’ he told the outlet.

The high school student has also been suspended for 10 days, however as the said picture went viral on social media, people were outraged and baffled by the student's choice of words and more than 29,000 people have signed a petition calling for their expulsion. 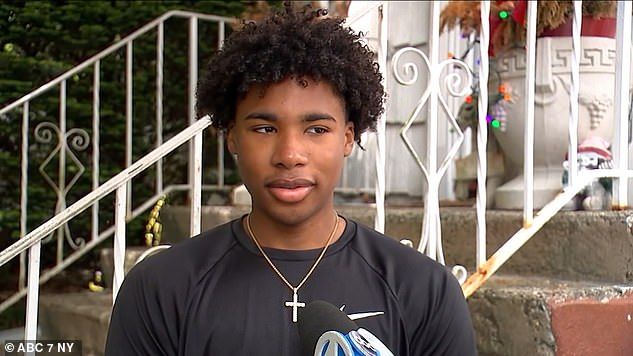 After news of the post and arrest emerged, Head Principal Paul Cavanna sent two messages to parents, one of which announced ‘an effort to create a long-term plan to foster unity’.

‘As a school community, we must take a stand against intolerance and treat each other with respect and dignity,’ he added. 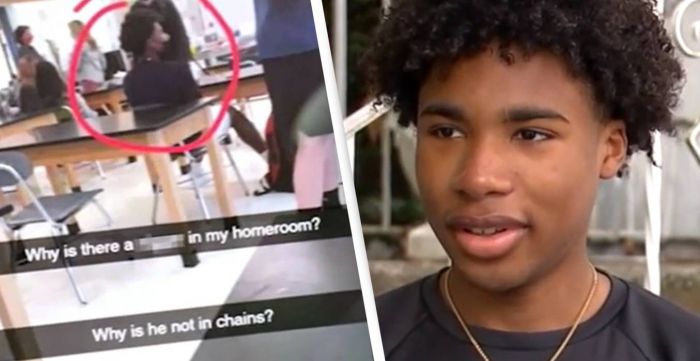 Judith also told Patch: ‘I’m not going to rest until I find justice for my son. I stand against racism, so we’re going to have to do anything in our power to stop it.’ 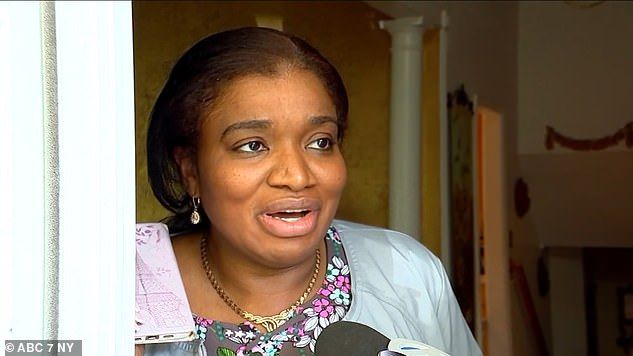