Posted by Michael Avery in History On 2nd February 2018
advertisement

The 90s were full of awesome cartoons. Some look back at that decade as the golden age of modern cartoons and with good reason. Everyone remembers Animaniacs or Rugrats but what about those lesser known shows? These shows might not be looked back upon as fondly as some of the more well-known shows but they are still pretty awesome. 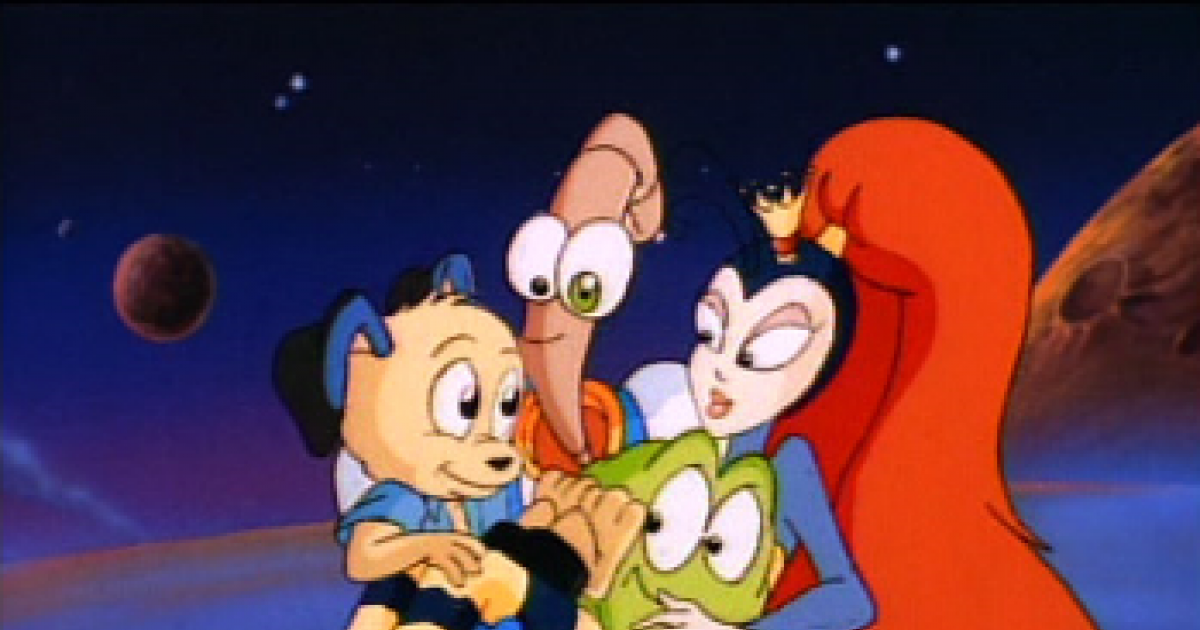 Back in the 90s, the Teenage Mutant Ninja Turtles were huge so studio execs all over were trying to figure out a way to capitalize on the brand's success. This led to several blatant rip-offs like Biker Mice From Mars which replaces mutant turtles with Martian mice. This show was actually pretty good. You should go back and watch it. 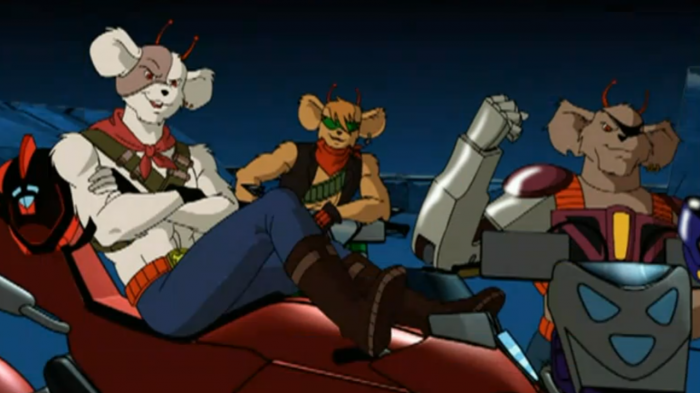 Street Sharks was another of those TMNT rip-offs that sprung up in the 90s. This one lasted for 3 seasons and even spawned a spinoff so it couldn't have been that bad right? 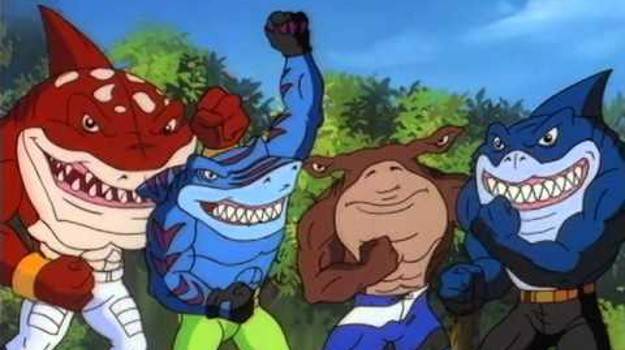 Gargoyles was a truly amazing cartoon. I remember watching it as a kid even after the plot stopped making sense. It was that good. The animation was great for its time and the characters well all very well developed. It was full of Shakespearian lore and other little educational historical references as well. Definitely a show worth rewatching today. 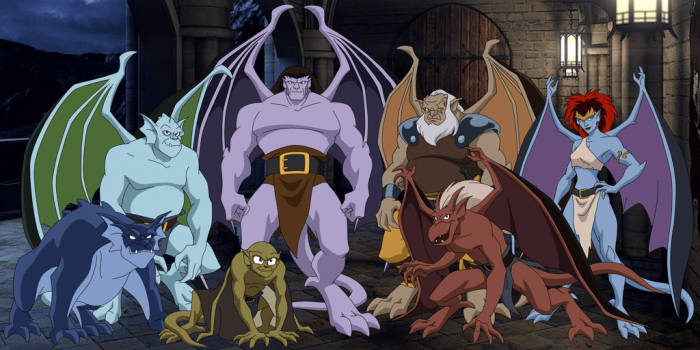 In 1997 Street Sharks was given a spin-off that proved to be largely forgettable. It wasn't that Extreme Dinosaurs was a bad show, it's just that by this time the mutant hero phase had long since died out. Even the "extreme" title capitalizing on the craze where everything had to be extreme in the late 90s couldn't save this show. 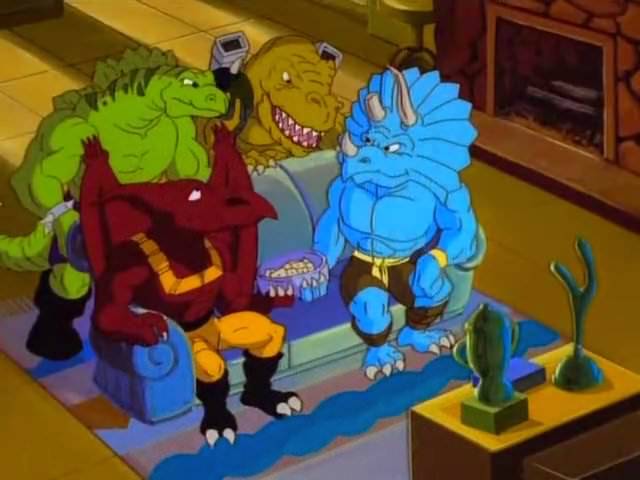 Most people know Earthworm Jim as the slimy hero of the Sega Genesis game of the same name but he also had his own short-lived cartoon. It wasn't half bad either. The show was pretty hilarious. If you can find it online you should give it a watch. 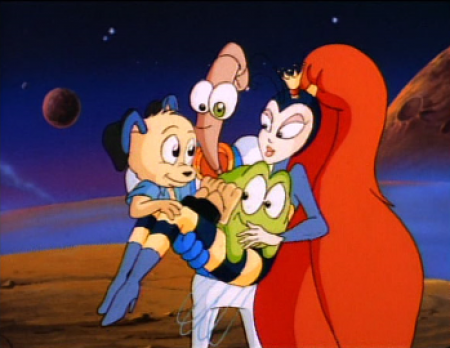 ReBoot was way ahead of its time. When the show first premiered it's CGI was state of the art and no one had seen anything like it before. Sadly, the show was really expensive to produce which led to its eventual unresolved ending. This show deserves a modern-day reboot (see what I did there?) 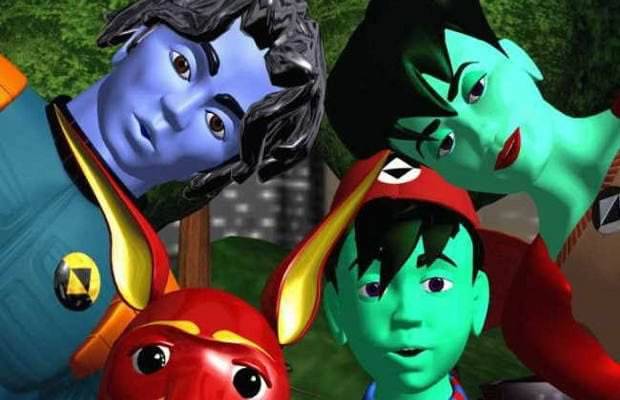 Disney tried to capitalize on their Mighty Ducks franchise with this crappy cartoon about anthropomorphic hockey playing ducks from space. That's really all you need to know about this show. Skip it. 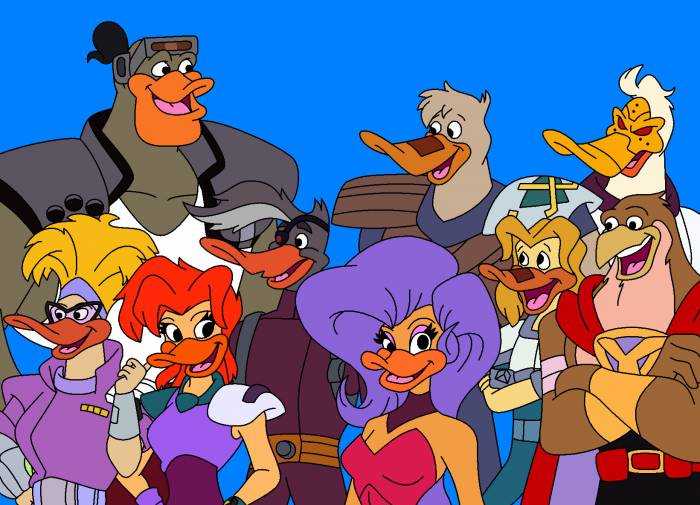 This show was amazing! It's really sad that it didn't last long because it was a great satirical look at the entire superhero genre. Luckily the folks over at Amazon have revived the show in live action form. Still, you should really go back and watch the 1994 animated series. You won't regret it. 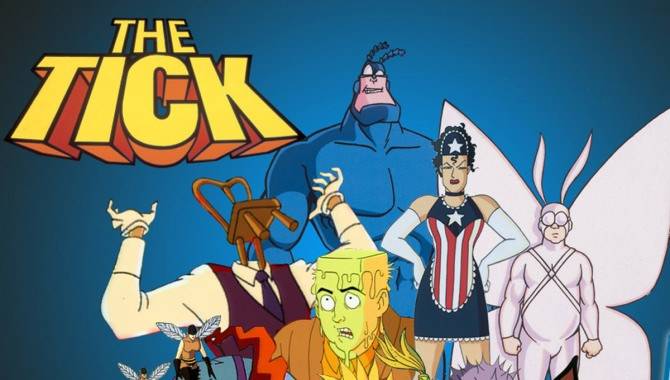 In the late 90s, everything had to be extreme. Enter Extreme Ghostbusters. What happens when you take the classic Ghostbusters formula, replace all the characters everyone likes with stereotypical late 90s cool kids with attitudes? This travesty. 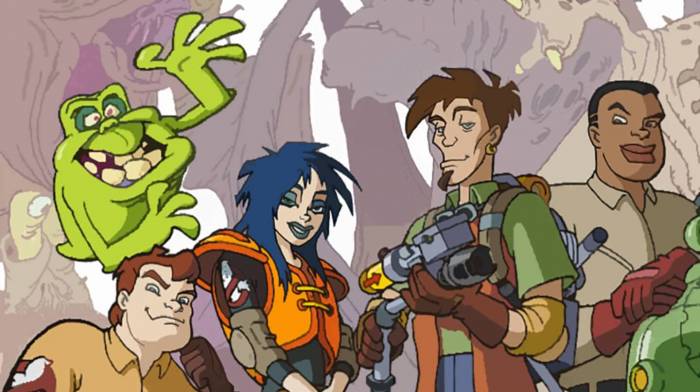 Swat Kats was a pretty creative take on the whole TMNT ripoff phase that Hollywood went through. Sadly the show was declared too violent and ended up being canceled. This show really deserves to be brought back. Lets hop it happens one day. 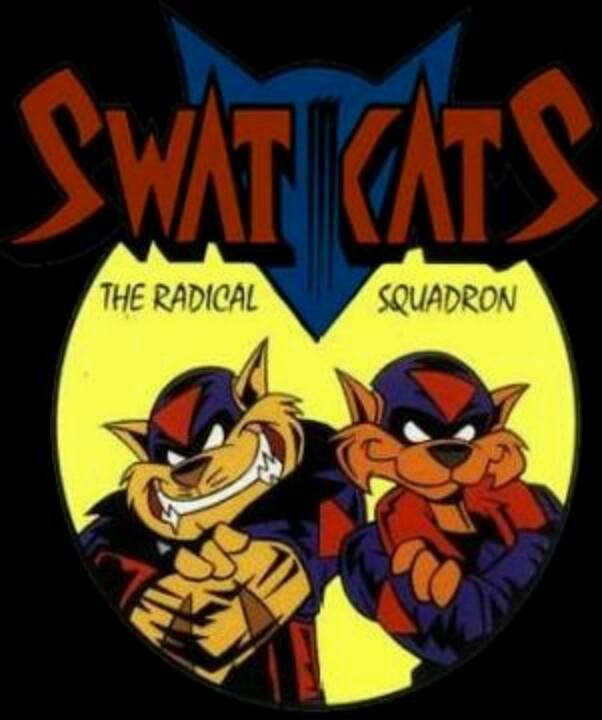