Sara Blakely shares the journey when she was starting her company and when she shared her dreams with her team they laughed at her with disbelief. Now the company has been valued at $1.2 billion and the proud CEO wants to share the success with all her employees by giving them generous bonuses. 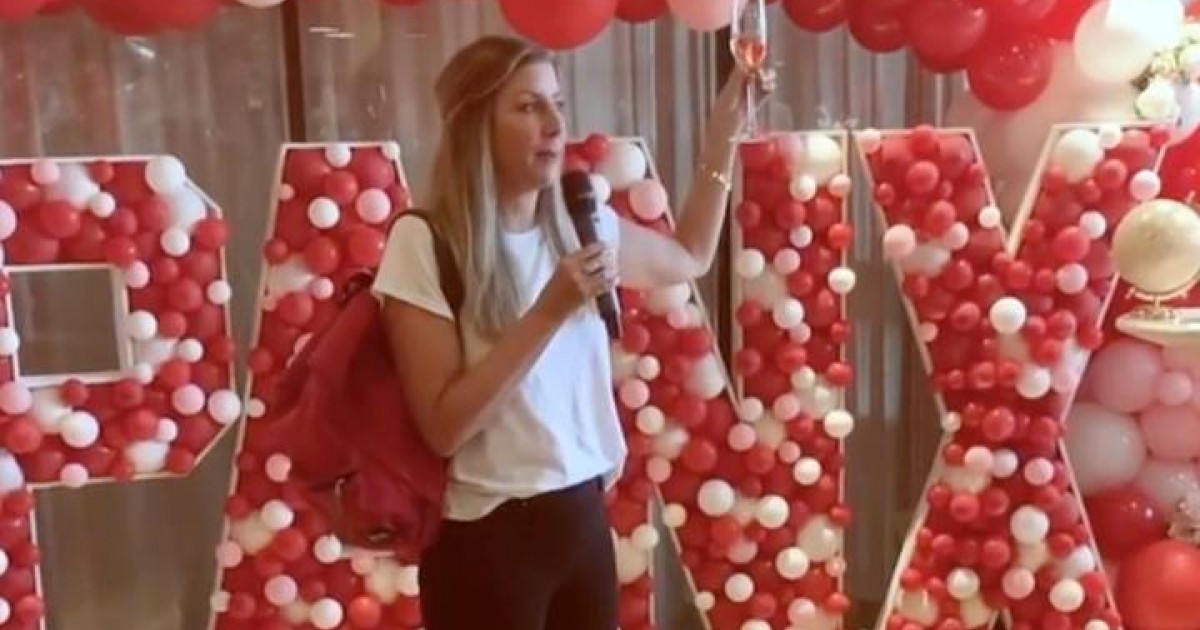 Sara Blakely has been dubbed the best boss in the world after she gifted her employees an amazing celebratory present.

Sara's company Spanx has recently been valued at a whopping $1.2 billion after investment firm Blackstone bought a majority stake in it.

So instead of raking in all the advantages, this amazing boss decided to divide the profits evenly and give generous bonuses to her staff. 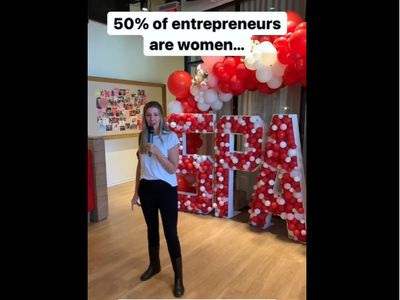 At the party to celebrate the company's valuation update, Sara told her employees that the whole staff would be getting two first-class tickets to anywhere they wanted in the world and $10,000 to make the most of the trip. Considering the fact that Spanx has around 500 staff, this is one amazing bonus to hand out!

Sara's video has gone viral on social media as she asks everyone to gather around at the party: "Why am I spinning the globe."

This is when Sara surprises her employees with the bonus announcement.

"I have bought each one of you two first-class tickets to anywhere in the world," she said as the room erupted into surprise cheers.

While the news of plane tickets led a cheer among the crowds, the staff went blank silence after hearing the news of receiving 10 grand in the bank.

Sara shares that it was all her employees including all the women who made it possible for her to lay the groundwork to pursue her dreams.

She started Spanx with just $5,000 and hoped one day it would be worth $20 million dollars.

Sara tells her staff that when she wrote that number on a whiteboard, everyone laughed with disbelief but look at her now.

Not only Sara has achieved her dream but she has created an amazing empire and a foundation, the Blakely's Red Backpack Fund, that helps female entrepreneurs. 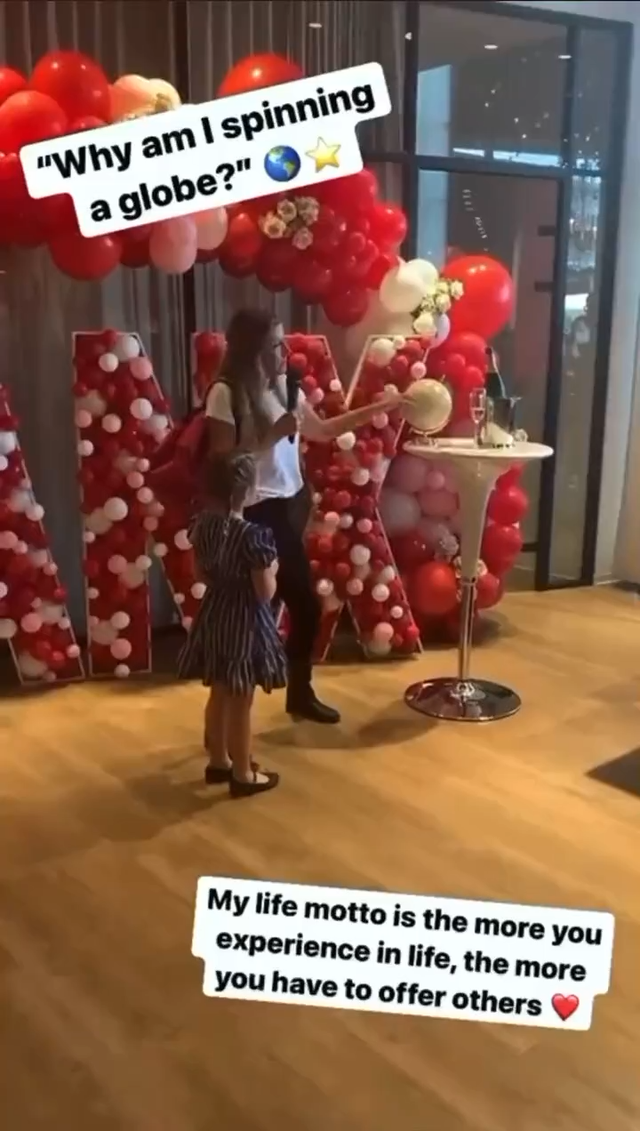 Addressing the room, she said: "This is a very big moment for each and every one of you, and I want to also toast the women that came before me and all of the women in the world who have not had this opportunity.

"So at a moment like this, I think of my mom and my grandmother and their lack of options and all the women that came before them." 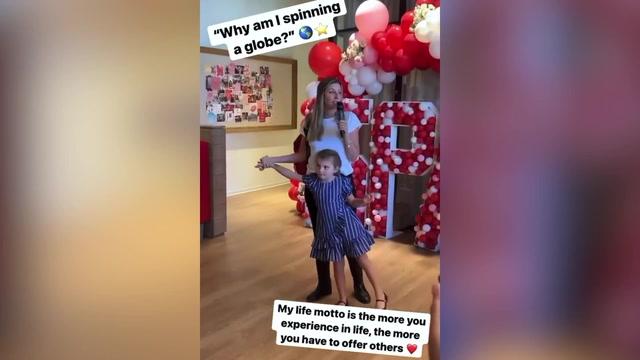