Cop Catches His Own Wife Cheating At A Routine Traffic Stop

Posted by Mahnoor Nadir in Relationships On 19th February 2021
ADVERTISEMENT 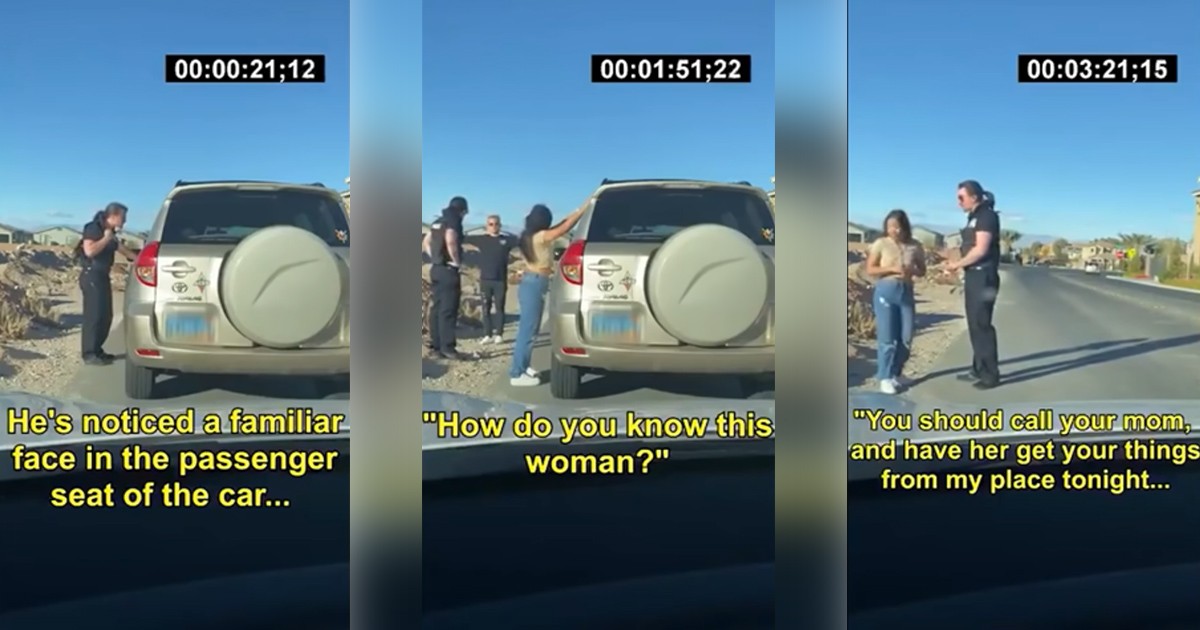 In this dashcam video of the incident we see a police officer stop a couple after asking them to disembark from the vehicle. 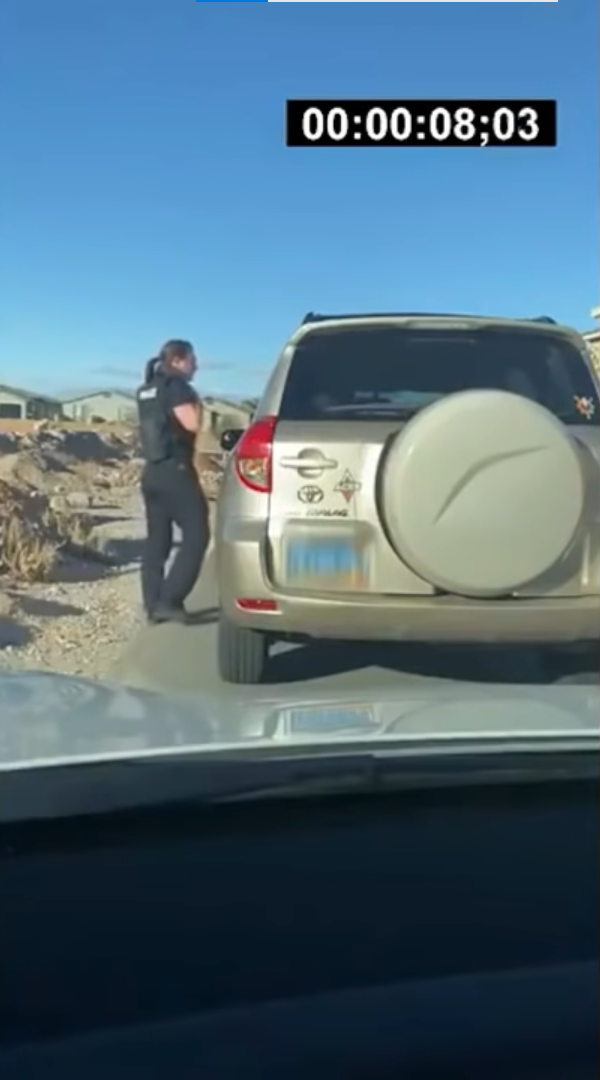 We then see two individuals, a male and a female leave the vehicle. At this point, the police officer had recognized his wife as one the individuals in the car. 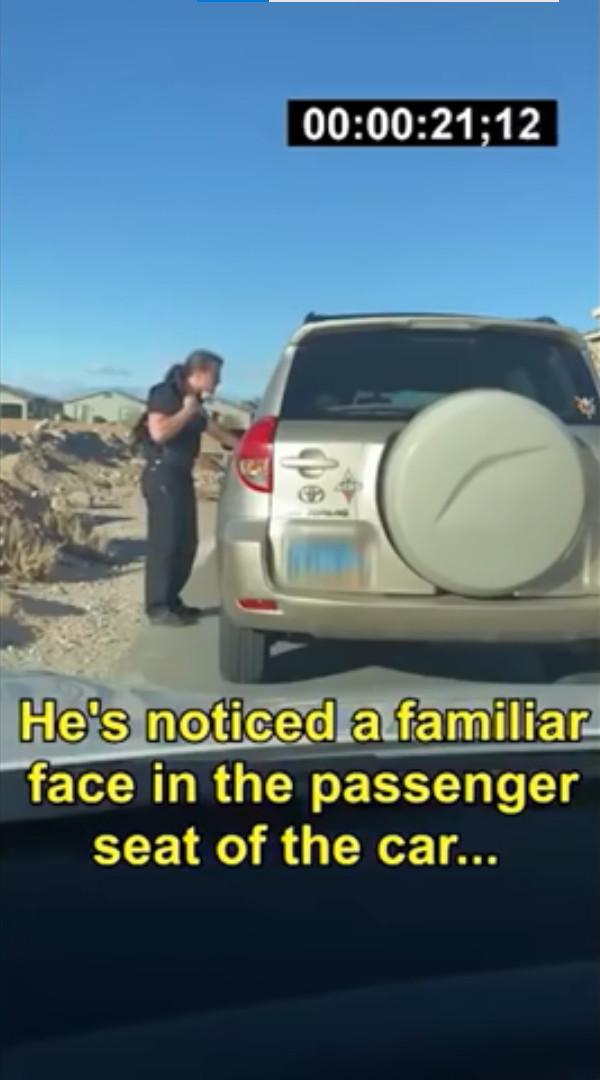 He continued to frisk the male and administered a field sobriety test, while the woman stood with her arms across the roof of the car. 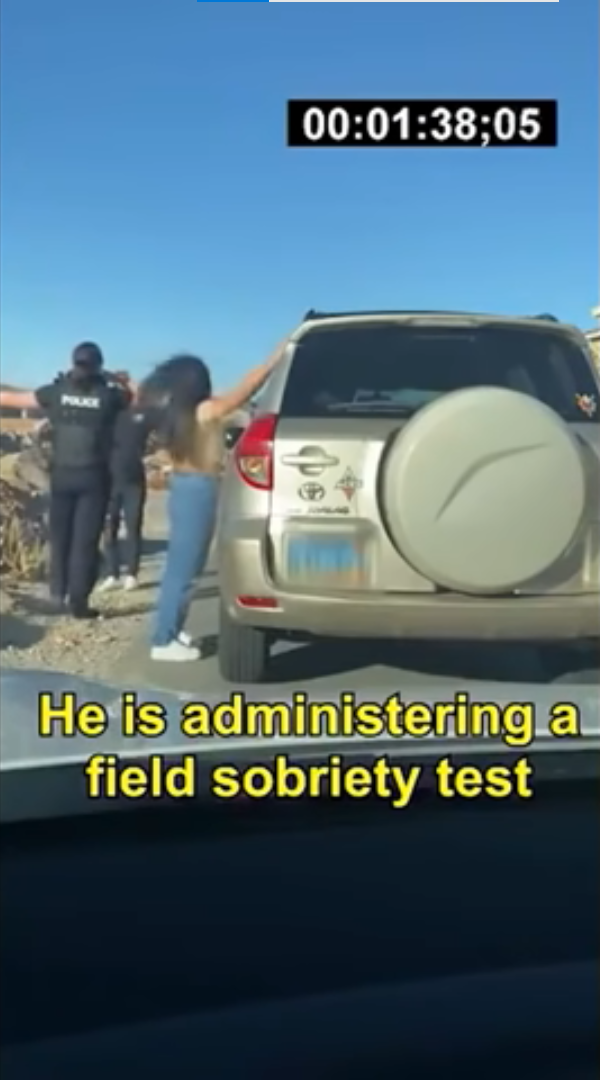 The officer then questioned the male with regard to how he knew the woman. The male revealed that he had gotten to know the woman on Tinder and had met her on three or four occasions since connecting with her on the app. 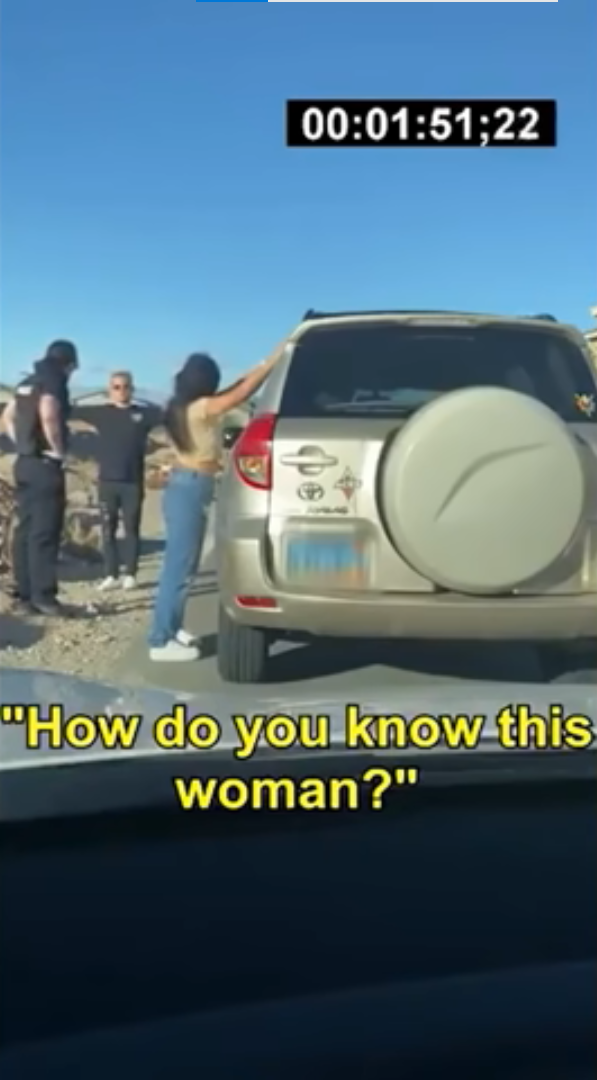 The officer then revealed to the male that the woman was in fact his wife. After an awkward exchange, the officer asked the male to remove the female’s belonging from the vehicle so he could then have a conversation with his wife. 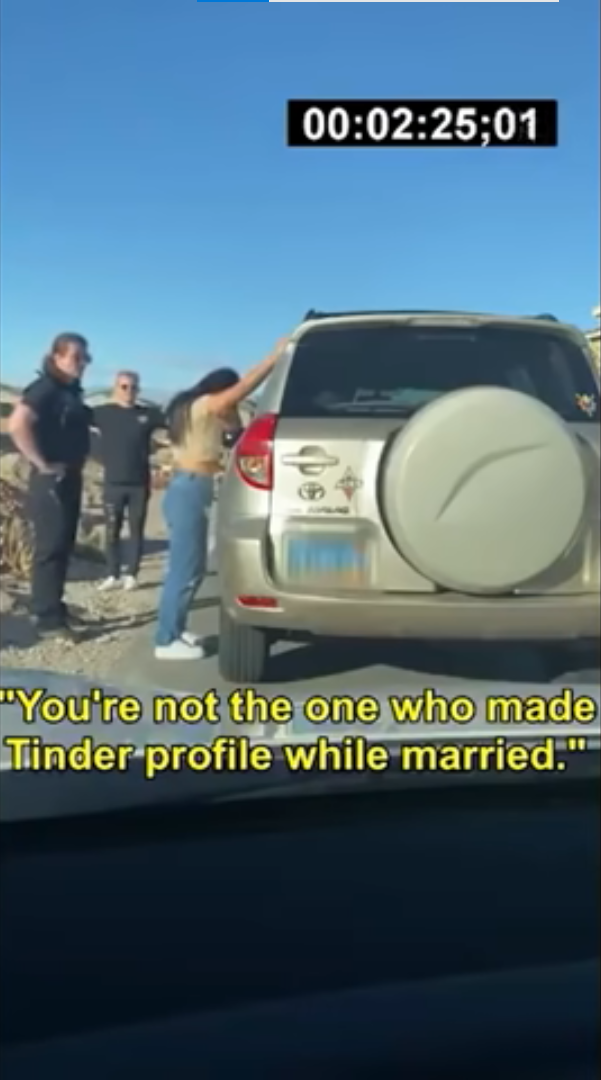 After a heated exchange, the officer asked the woman to ask her mother to pick her up and to take her belongings from their shared home.

The officer then proceeded to leave her on the side of the road. 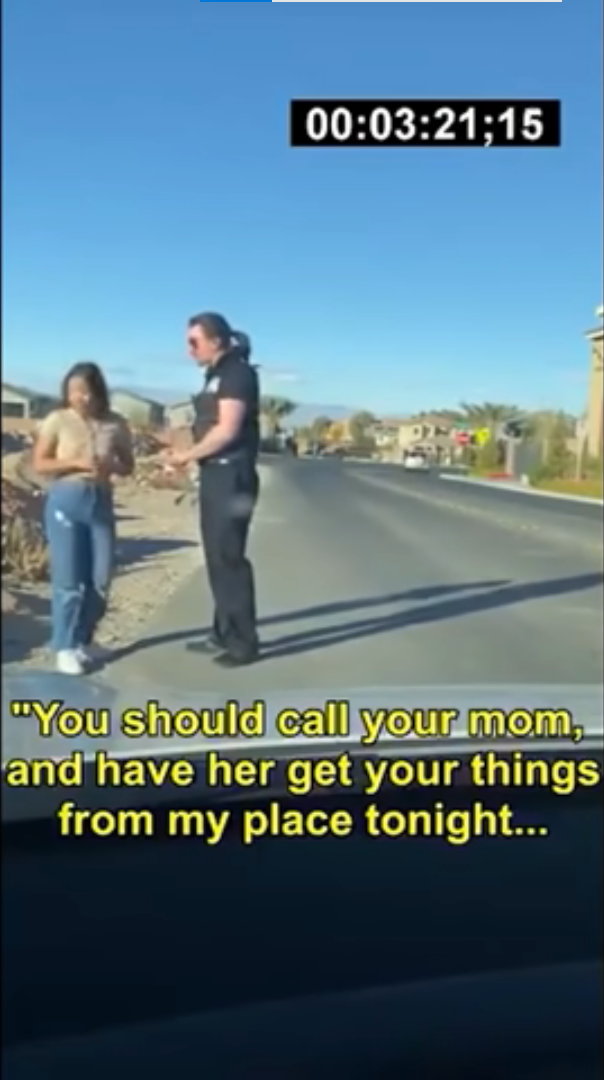