Cop Suspended After He Was Caught Kissing A Woman Instead Of Fining Her For Breaking Covid Rules.

Posted by Zainab Pervez in News On 19th February 2021
ADVERTISEMENT 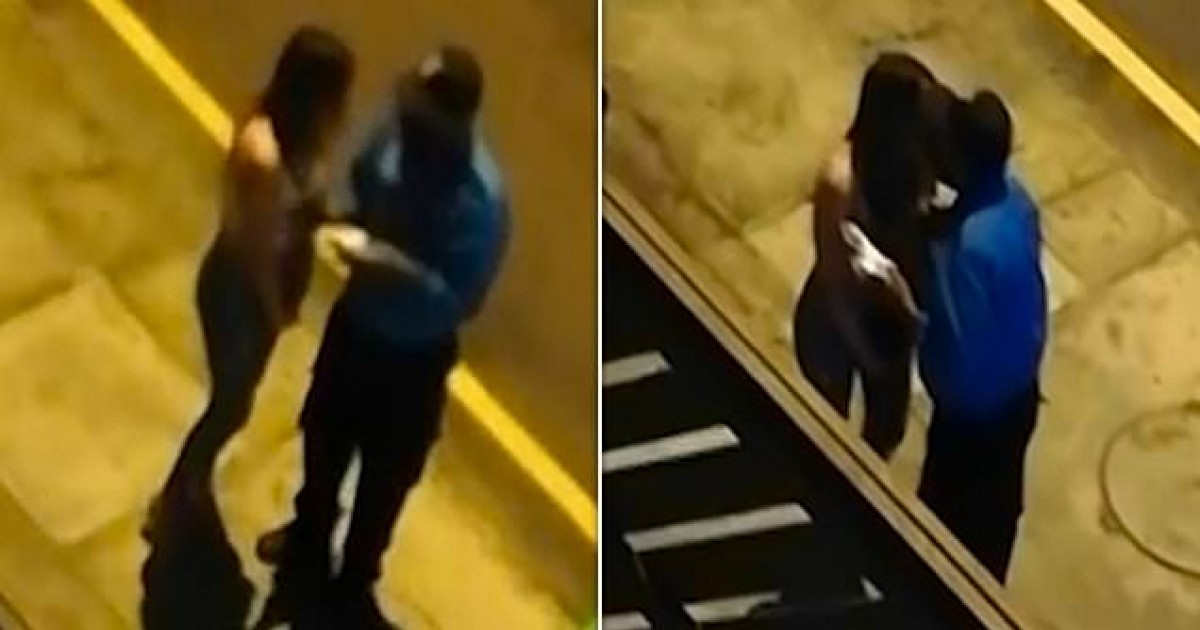 A local TV station forced the officer's suspension after obtaining footage of the moment he leaned in and kissed the woman that he was about to fine. 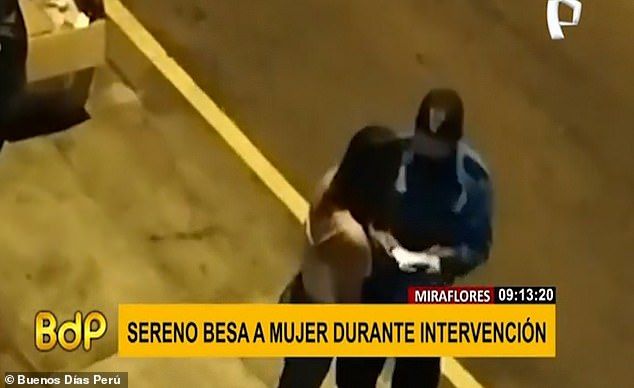 The unidentified woman could be seen drawing dangerously near to the cop as he prepares to write her a notice for breaking coronavirus restrictions but after a few seconds of hesitation, the officer appeared to change his mind as he planted a kiss on her lips.
ADVERTISEMENT

The decision to send him home pending an ongoing investigation was taken by the mayor of the district of Miraflores in the Peruvian capital Lima.

Ibero Rodriguez, in charge of citizen security for the district, said: "Our mayor Luis Molina has taken the decision to suspend this officer immediately.

ADVERTISEMENT
There are several infringements. The young woman disrespects social distancing rules and he allows it. 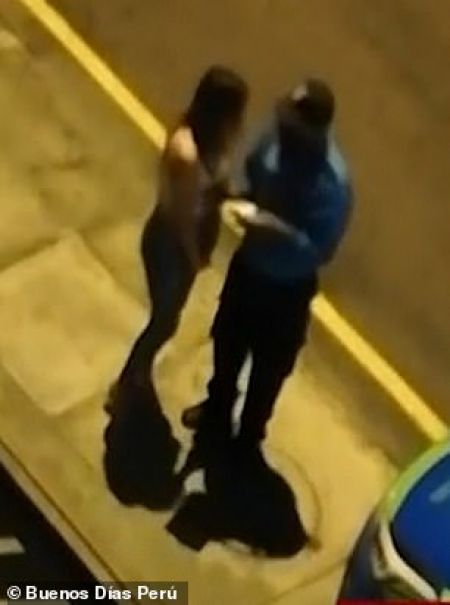 The officer, who hasn't been named, has not been in trouble before, according to Rodriguez, who added: "This action by itself is a very serious one and that's why he's been suspended. Following an investigation, it was determined that the officers involved should be issued with fixed penalty notices to the value of £200 each." 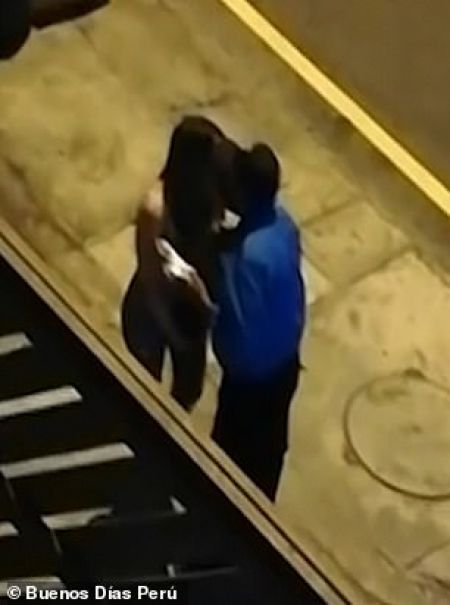 Chief Superintendent Rob Atkin said: "Police officers are tasked with enforcing the legislation that has been introduced to stop the spread of the virus and the public rightly expect that they will set an example through their own actions. It is disappointing that on this occasion, these officers have fallen short of that expectation. It is right that they will pay a financial penalty and that they will be asked to reflect on their choices."

Credit: Dailymail
ADVERTISEMENT
On Tuesday Peru announced more than 44,000 people had died from Covid-19 since the start of the pandemic. It is currently in the grip of a second wave of coronavirus which has been deadlier than the first.
ADVERTISEMENT