Could This Be Big Foot Carrying A Baby?

Posted by in Amazing On 24th July 2021
ADVERTISEMENT

Bigfoot conspiracy theorists are having an exciting time as footage shows an unidentified big-foot looking creature crossing the Michigan river carrying what seems like a younger big foot in its arms. 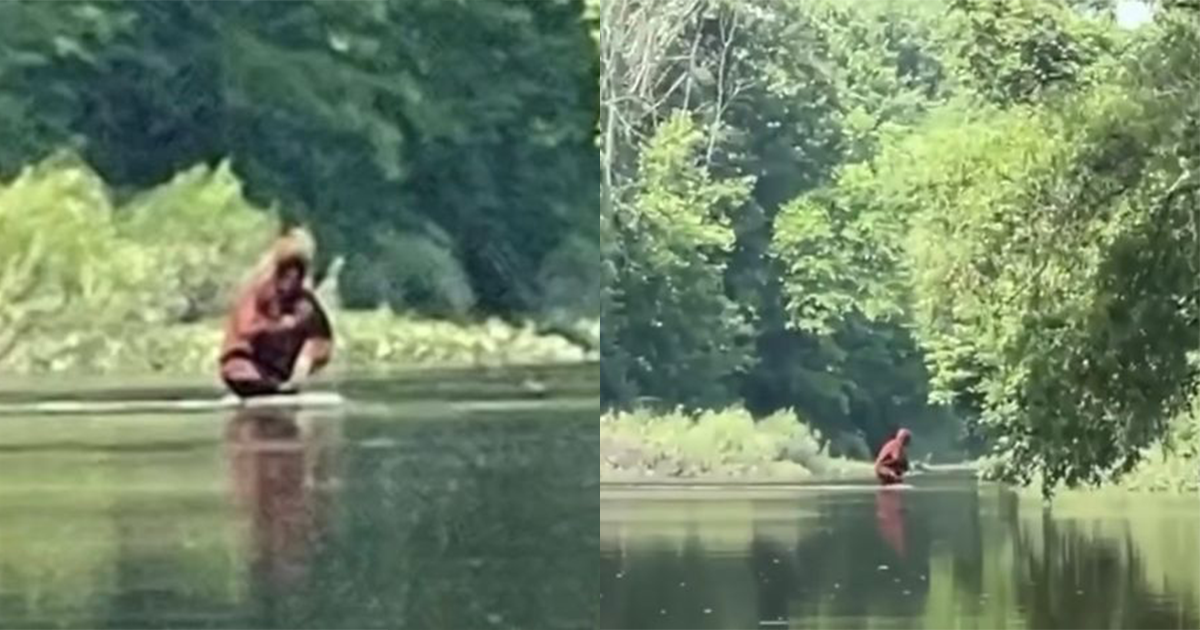 A large humanoid or ape-like creature has been seen crossing the Michigan river in this video that has gone viral on YouTube.

As is tradition, the YouTube comment section is having a field day in the light of this news.

This video was brought to the attention of the Rocky Mountain Sasquatch Organization which keeps track of big-foot sightings,

Conspiracy theorists are convinced that the creature could be Big foot but what makes this video much more interesting is what seems to be in the arms of the large creature. 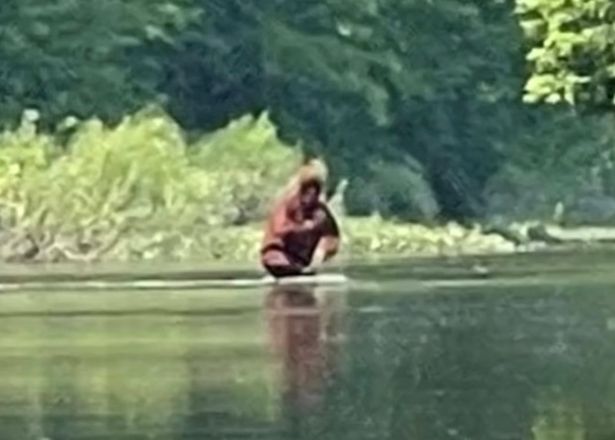 Conspiracy theorists claim that bigfoot could be carrying a little foot or a baby version of itself in its arms.

YouTube user Eddie V originally submitted the video to YouTube when he encountered the being as he was kayaking across the river. He says, “Not sure what it is, but I have sent it to a few people to see what they say," 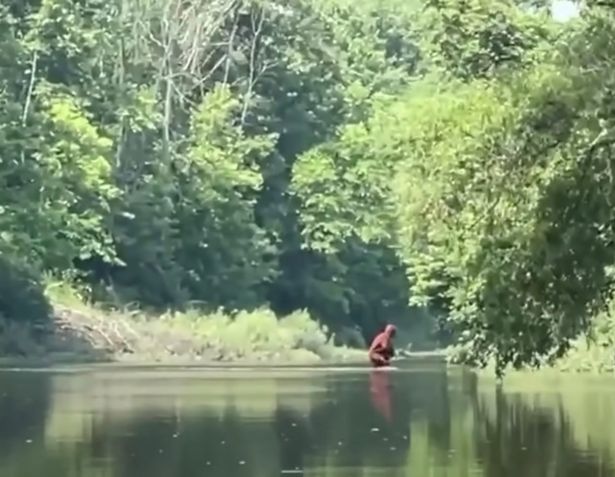 The large brown figure in the forage can be seen moving quickly but the quality is a little unclear. As it seems to be most videos of this nature.

One commenter stated that it could in fact be a person “in waders” which is an outfit worn for hunting and fishing.

Another commented on the quality of the video and why it was so short, considering there was a legendary beast in front of the person recording.

This guy just sympathised with the alleged man in waders who was being called bigfoot in the video.