Some countries are suffering a horrific man drought. This social dynamic has led to anxiety and insecurity amongst women while it has inflated men’s sense of self. The men know there are always women waiting in line, and, therefore, they can do whatever they want. On the other hand, the women know that they are likely to share their man, and this puts them in a constant state of competition. The women in these countries have been sold the narrative that they need to ‘get real,’ and stop being picky because men are running out. Therefore, they have been forced to drop their ‘princess syndrome’ and stop being spoilt brats. In the end, some of them have had to lower their expectations even though they deserve better. A good number of these countries are former Soviet republics like Ukraine, Latvia, Armenia, Russia, Lithuania, Belarus, and Estonia. But why? According to experts, it is a ‘hangover’ that comes from more than half a century ago. Since at least World War II, most Soviet men perished in the battle or left their countries to fight. In fact, around 1950, there were only 76.6 men per 100 women in Russia. However, that number has been rising steadily over the years. The other problem is that most men from former USSR nations die at a young age because of heavy drinking, diseases, suicide, and accidents. The next casualties are from the Caribbean, and they include Aruba, Martinique, Guadeloupe, and Curaçao. Ironically, the women from these male-deficient countries rarely want to marry their men. Apparently, their men are never a great match or they are lazy and incompetent. Let’s look at these countries in detail. 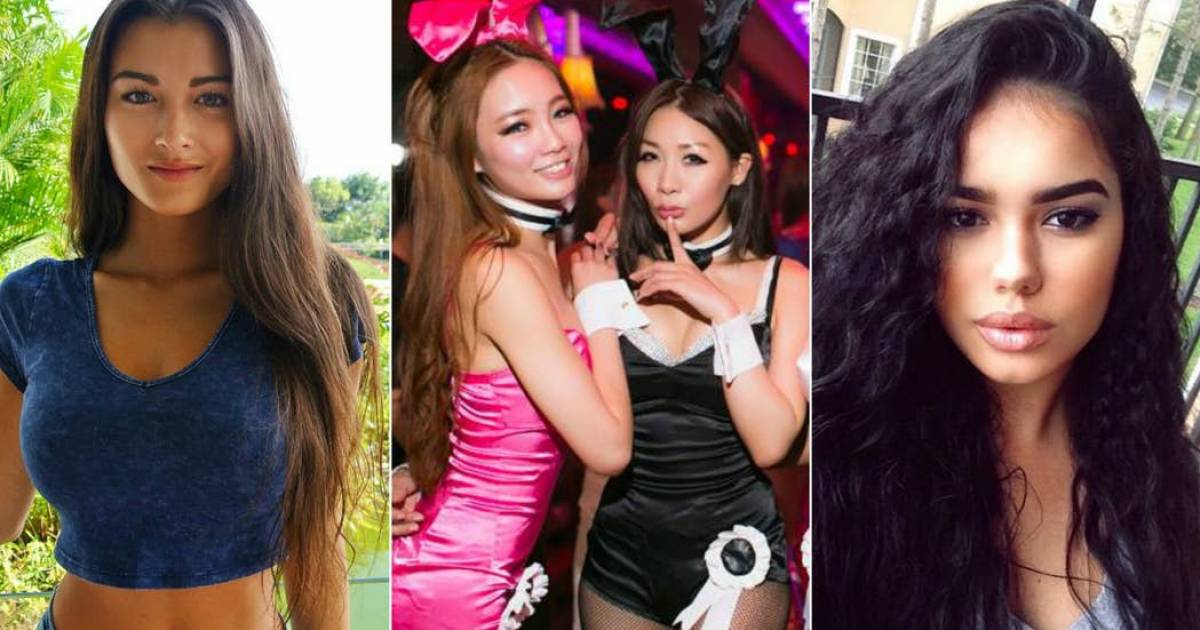 New Zealand has been facing a shortage of men for a few years now. The deficit is so severe that young ladies have been forced to leave their hometowns to go out in search for their significant other. Women between the ages of 25-44, who are seeking a soul mate, are finding it harder to locate suitable matches. In New Zealand, women exceed men by a whopping 80,000, and this has translated to 100 women for every 97 men.

The North Island district of Kawerau is the most affected, followed by Kapiti Coast, which has a gender ratio of 82 men for every 100 women. In Taupo, there are 600 more women than men, and while the number may look like it is not significant, it makes a difference in this small town with a population of slightly over 30,000. As a result, women have fled to Waiouru where they can prey on the men from the military camp. Other affected areas are Northcote, Glenfield, and North Shore.

Kiwi women have had to lower their standards, especially when considering men with lower academic qualifications. Regardless, most of them have been left lonely, especially those under 30. 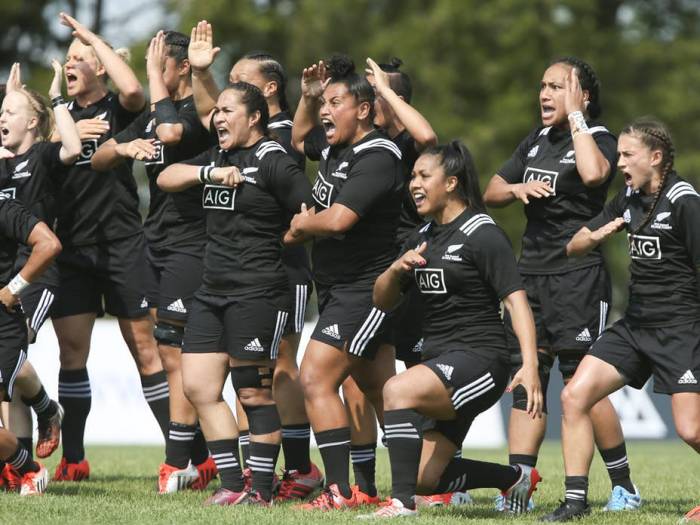 Russian women have always had the intention of marrying and having ordinary families, but the shortage of men has always been a challenge.

Part of the problem stems from alcohol abuse in Russia, which has led to poor health and medical complications. It is a routine for Russian men to get together after work and get drunk before heading home. It is not surprising that Russia is among the countries with the highest divorce rates.

The other cause for the shortage is as a result of a century of bloody wars, revolutions, and gulags that drained the male populace. Also, the life expectancy of men is lower compared to that of women. While women have a life expectancy of 73 years, men only have one of 59 years.

The prospects of dating are so grim that women have consciously decided to stay single. In Moscow alone, you will be surprised to find more than 3 million single women aged between 25 and 50 years of age.

In most instances, Russian men find themselves spoiled. This makes them more arrogant and motivates them to embrace the cultural norm of drinking. Sadly, the situation is so acceptable that women are forced to stay in abusive relationships because their chances of remarrying are slim. 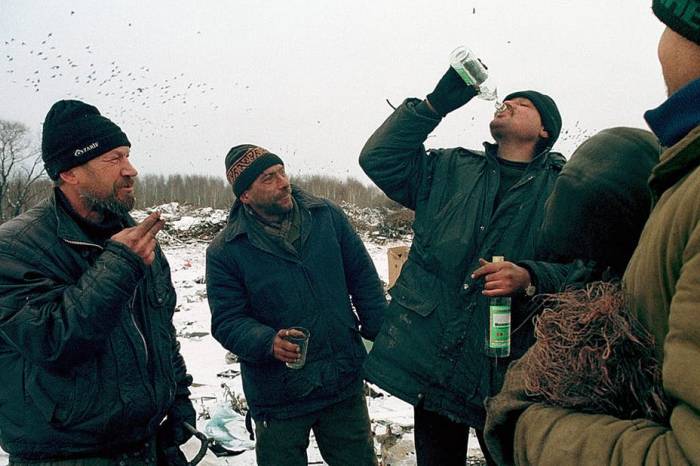 In the run-up to the 1997 handover, there was a flight of human capital that left Hong Kong with fewer men aged 25-59 years old.

The males and females were mostly on par before 1992 when men in the 25-year age group started to decline. By 1995, there was a significant drop of men in their 30s and by 1997, the age had extended from 25-40 years. By the turn of the millennium, men from 25-50 years of age had reduced in large numbers.

This is mainly because most men left Hong Kong to start life in Europe, Australia, and America. They left their families behind because they were worried about 1997. Unfortunately, they never returned.

Also, in the past ten years, there has been a steady flow of female migrants from Indonesia and Philippines who seek work as domestic helpers. In fact, 300,000 such women are now registered in Hong Kong. By 2014, Hong Kong had 858 men per 1000 women. 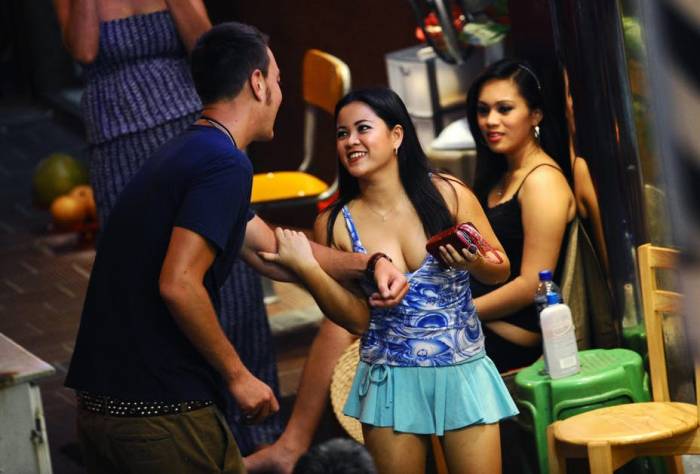 It is a former USSR republic that experienced a significant decline in the male population during World War II. By 2015, 54.10% of the total population was made up of women.

Just like other former Soviet republics, men have a higher mortality rate due to a macho culture that idolizes smoking, alcoholism, and careless driving. In addition, 80% of the suicides are committed by Latvian men owing to a number of reasons, the most common ones being unemployment and unrealized goals.

After Latvia withdrew from the Soviet communist rule, it is mostly the women who coped well with the transition. Women have a higher life expectancy, and they are better educated.

In fact, more women are enrolled in learning institutions, and this makes it harder for them to find partners who have an equal level of education. Sadly, by the time the woman is ready to settle down, the men are either dying young or are about to end their life. Latvian women are the tallest in the world, but most of them end up alone because they cannot find men that are equal to them. Their men have so much choice that they rarely care. 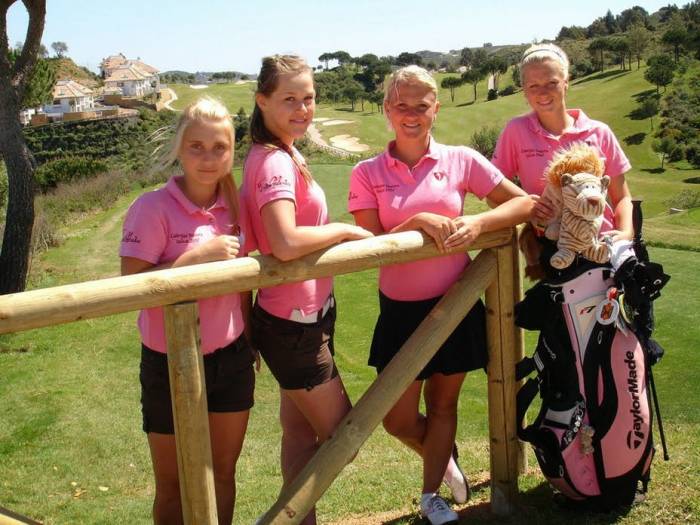 You can immediately tell that there are more women when you visit the clubs or other social gatherings, and most of them are very attractive. In the discos around Chisinau, girls sit in a group and hope to get picked by someone. They are always scanning the room while maintaining a cheerful smile.

Moldova is a poor country that has been run down by local mafias and is unable to employ all its citizens. That is why most Moldovan girls rarely look for work. Instead, they are always on the lookout for foreign men to ‘save’ them from their sorry state.

A male foreigner is adored, and a typical Moldovan woman will try to do anything to get the attention of such a man. 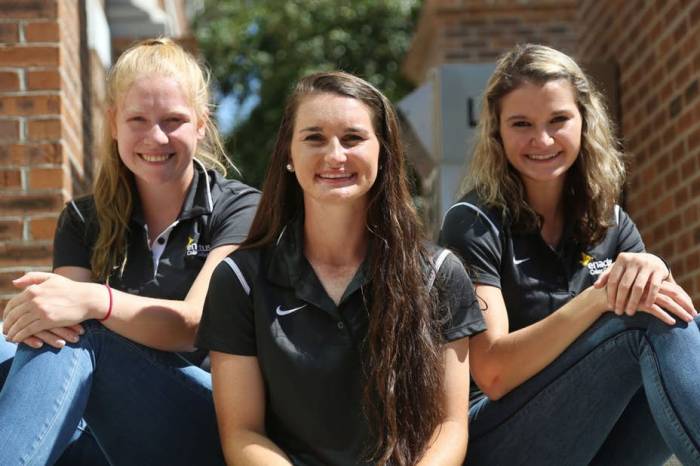 The population gap, which is wider between the ages 30-40, is as a result of a higher mortality rate that is caused by smoking and drinking. These habits expose men to depression, suicide, mental illnesses, and makes them reckless risk takers.

This means that more women are always seeking life partners. This is why most Lithuanian brides are Western-oriented. In fact, most Americans tend to have relations with Lithuanian ladies, probably because Lithuania is one of America’s allies.

In addition, there has been a large population of Lithuanians immigrating to the U.S, and most Lithuanian women have relatives around Los Angeles and Cleveland. This has made it much easier to acculturate Lithuanian mail order brides into the American lifestyle. 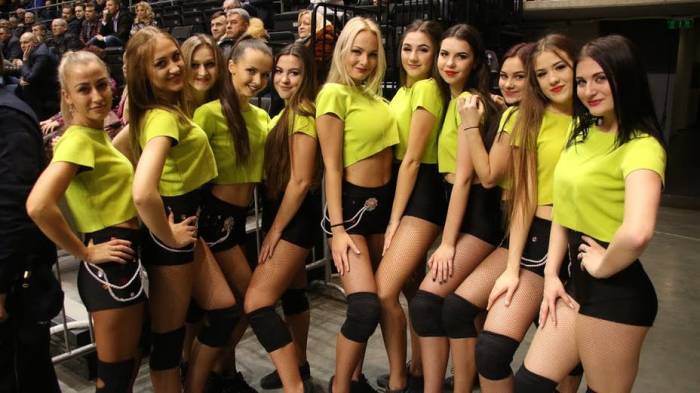 By 2015, the female population made up 53.0% of the total population, and a big chunk of them was between the ages of 15-64 years of age. Men here have a shorter life expectancy of 72.4 years compared to women’s 80.2 years, and this has left the island swarmed with beautiful women.

The country is a Caribbean heaven that stands out for its Dutch heritage. Its capital, Willemstad, is a UNESCO World Heritage Site because it’s a mixture of great colors, people, smells, and structures.

The island is a melting pot of more than 50 nationalities, but Afro-Caribbeans make up a big chunk of this number. If you are a white male from America or Europe, you are a gem because men are scarce, and the ones available are not adored by their women.

Like most former Soviet nations, Ukraine’s male shortage is due to shorter life spans, poverty, and poor health. All these are caused by self-destructive behaviors like heavy alcohol consumption, smoking, drug addiction, and increased sexual activities. At some point around 2013, the country recorded 15.75 deaths per 1,000 inhabitants.

By 2014, Ukraine had a deficit of almost 3.6 million men, and the men had a life expectancy of 62 years, which was far behind that of women.

In Ukraine, the premature death rate among working men is three to four times higher compared to those of other EU countries. Almost a quarter (or 22%) of Ukrainian men pass away between ages 40-60. In some small towns around the country, you may find only nine females for six males.

This has left Ukraine with more women and fewer men. In effect, most Ukrainian women have been left seeking husbands from foreign countries. The Second World War has mostly been blamed for the low male population. 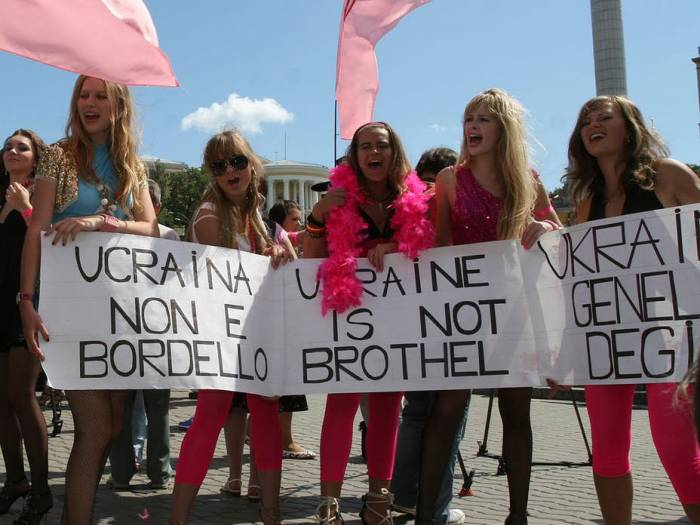 Sometime between 2006 and 2010, multitudes of men left the country when compared to women. This is one of the reasons why Aruba has a higher female population. Also, men have a lower life expectancy than women (72.5 years for males and 78.6 for females).

One great thing about Aruba is that its ethnic makeup has always been diverse and fluid. The women there are mostly a combination of Colombia, Dominican Republic, and Venezuela and they love men from Europe and America.

If you are a white guy looking to date a foreigner, look no further than Aruba. The women there are gorgeous, and most of them focus on leaving their country. But remember, not all women are native to Aruba, therefore, speaking Spanish may give you an upper hand.

Those who have been there insist that you just have to avoid the touristy areas. 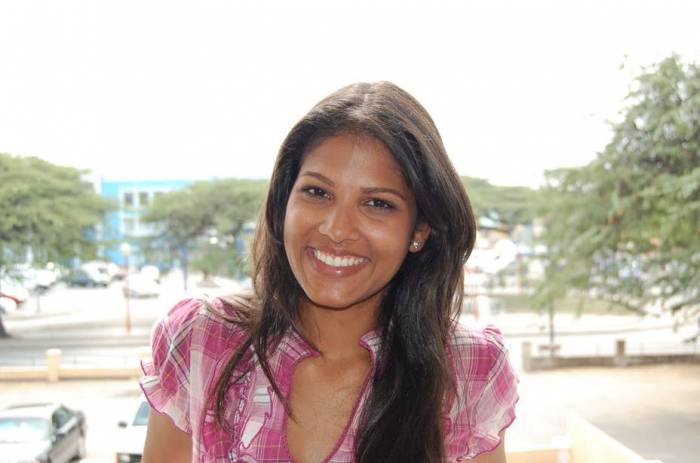 At one time, Estonia’s capital, Tallinn, had 230,154 women and only 185, 990 men. In fact, the second-largest district of Tallinn, Mustamäe, had a more prominent disparity.

This has created a high demand and competition for the few available men in a country that has the highest number of international models per capita.

When you stroll in Tallinn streets, you will notice its beauty and don’t get surprised when a female tries to hit on you, especially if you are not local. Estonian men are known to put minimal effort when they are searching for girlfriends. Sadly, most of them love booze and rarely give women attention.

The idea of a perfect family, home, and wife is rare in Estonia, as most men are unmanageable. In fact, previous research revealed that in Tallinn alone, 80% high school students were living in single-parent families.