Country Music Band The "Dixie Chicks" Gave A Statement 12 Years Ago That Almost Ended Their Career, Take A Look At The Full Story

Posted by Sama in Entertainment On 6th May 2018
ADVERTISEMENT

Condemned as the traitors by the American public for telling the London public that they are ashamed that President Bush is from Texas. One of the most renowned country music band of its time, Dixie Chicks suffered a great loss and were punished heavily for speaking out their mind during one of their concerts. Band member Natalie Maines criticised George Bush for his policies towards war and violence. But Maines words backfired and the band lost its popularity overnight with them being blacklisted by the music industry. 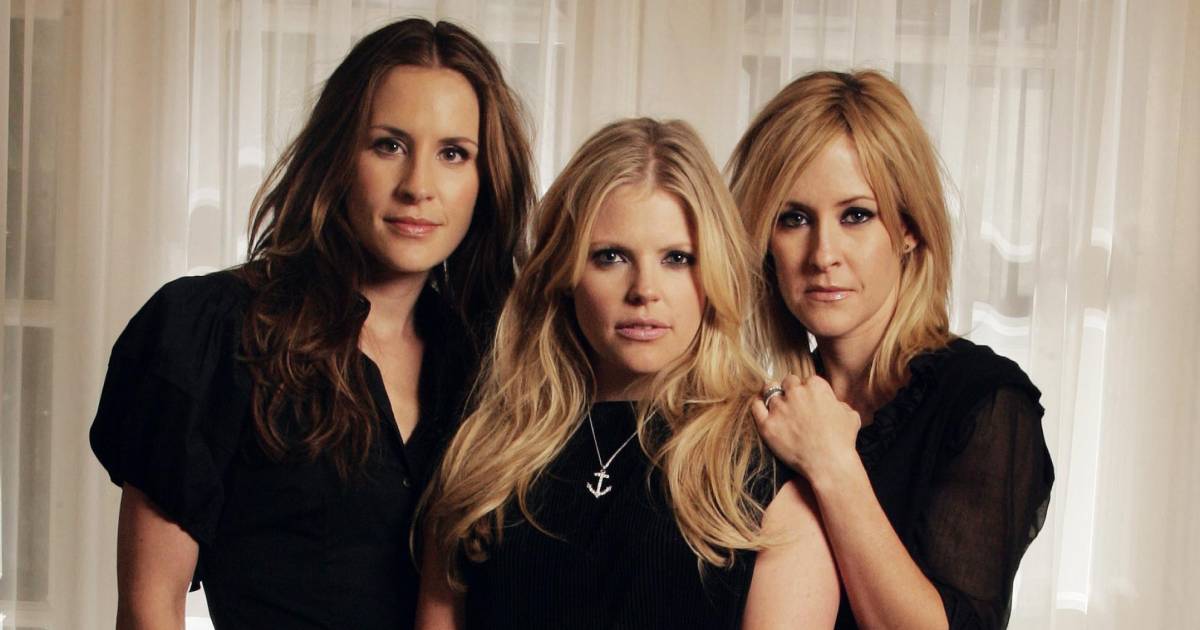