Posted by Sama in News On 30th December 2020
ADVERTISEMENT

In a really disturbing crime reported, this Missouri couple brutally tortured and sexually abused their neighbor's daughter in an attempt to remove a satan from the girl's mother. The poor child was hit with punches and beaten with a wooden spoon and leather belt and then submerged in a freezing lake where she passed away from her injuries. 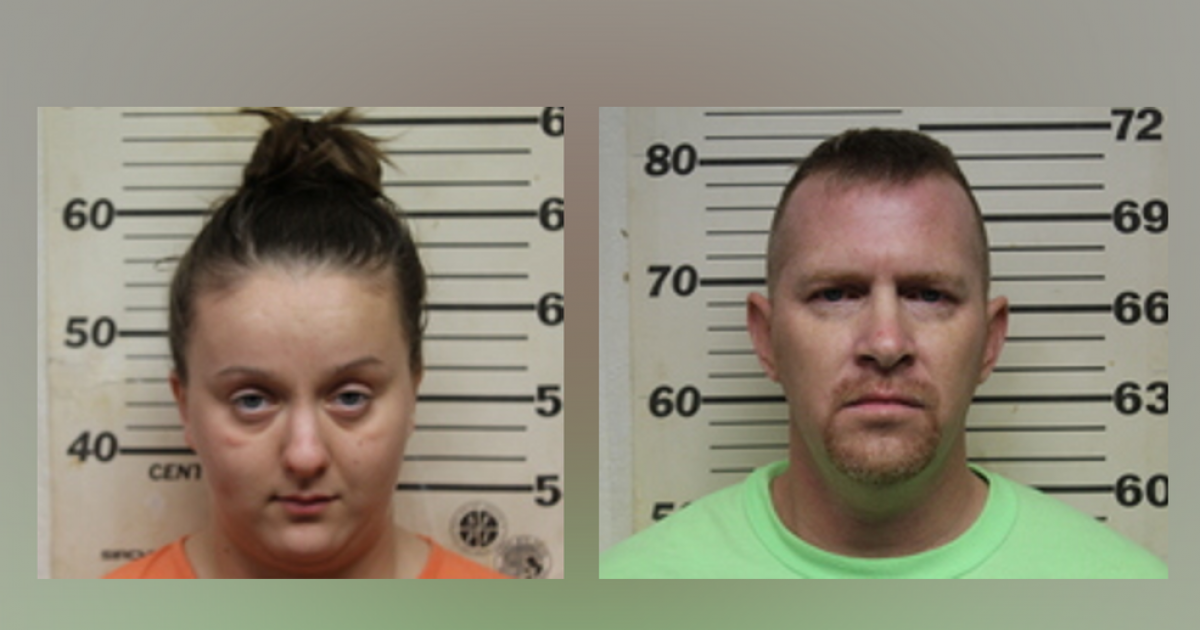 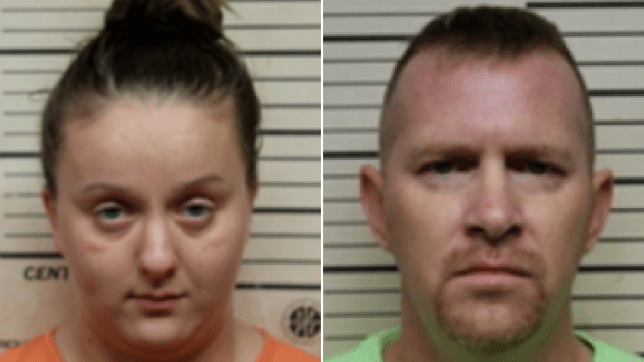 According to the police, a couple forced their neighbors to sexually assault their own 4-year old daughter and then brutally murdered her after torture.

Kourtney Aumen, 21, and her partner Ethan Mast, 35, had beaten their neighbor's child from head to toe and then drowned the poor child in a freezing lake where she was left to die from her injuries.

The Missouri couple got arrested on Sunday after the child passed away. According to the crazy couple, they were actually targeting the little girl's parents as they believed that the girl's mother was possessed by demons.

When the police arrived at the neighbor's house, who has not been named yet, they discovered the 4-years old's badly bruised body wrapped in a blanket. The child had been beaten with a wooden spoon, leather belt, punched, and submerged in freezing water.

Upon inquiry, the police were told by the girl's father that Aumen and Mast had been torturing him, his wife, his two sons, and their late daughter over the course of the previous fortnight.

Police then found the whole family including the mother, father, and their two-year-old son covered in bruises. However, their youngest son, an infant had no injuries.

Police were reported that Aumen and Mast entered their home and began to viciously beath their son.

According to KRCG, when asked why the father did not stop the violence from happening, he was told that it was the only way to remove satan from the woman's body and if he intervened then he will get killed too.

The abuse reached new horrors when Aumen and Mast forced the parents to sexually abuse their 4-year old daughter, and they beat the child with a leather belt ignoring her pleas for help. The girl was then taken out and her head submerged in freezing pond water and she passed away shortly after. All the same time they continued beating the two-year child too, the parents continued to watch this disturbing situation.

Aumen and Mast left after the girl died but police arrested them shortly after which they now face second-degree murder as well as assault and sexual abuse charges.

Aumen’s Facebook page biography reads: ‘The heavens are roaring! The praise of your glory, for you oh God “are raised to LIFE again!”

It is not clear whether the murdered girl's parents will be facing any criminal charges or not.