Posted by Sama in Relationships On 27th October 2021

Weddings are all about new beginnings and a fresh start towards a new life. However, to make this day perfect usually the bride and the groom have to go through a lot from planning all the details perfectly to trying to deal with the family members and keeping their requests into consideration. This sometimes creates issues when the family members are adamant about their certain requests and are willing to create drama and distress for the bride and groom. This woman's post on Reddit is the same as she asks people to help her clear up the situation as she and her fiance are facing intense drama from the fiance's family after refusing to go for the all-vegan menu to entertain the fiance's sister who will be the only vegan guest at the wedding.

The soon-to-be bride was called 'controlling and manipulative' by her fiance's sister after she refused to have an all-vegan wedding even though she will be the only vegan attending the wedding. 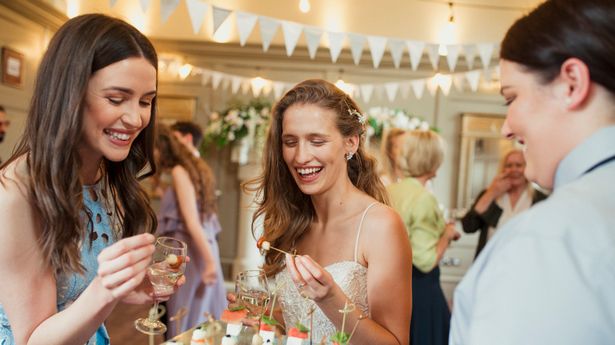 In a popular Reddit thread on the r/AmITheA**hole forum, this woman poset her dilemma sharing that she is getting married in the coming year and already have planned out everything for the coming day, including music, food, desserts and who will be attending her big day.

“Our food choice will be between chicken or steak, with a salad to start. We thought it would be a fun idea for those that do not want cake to have a make your own sundae station,” she wrote. 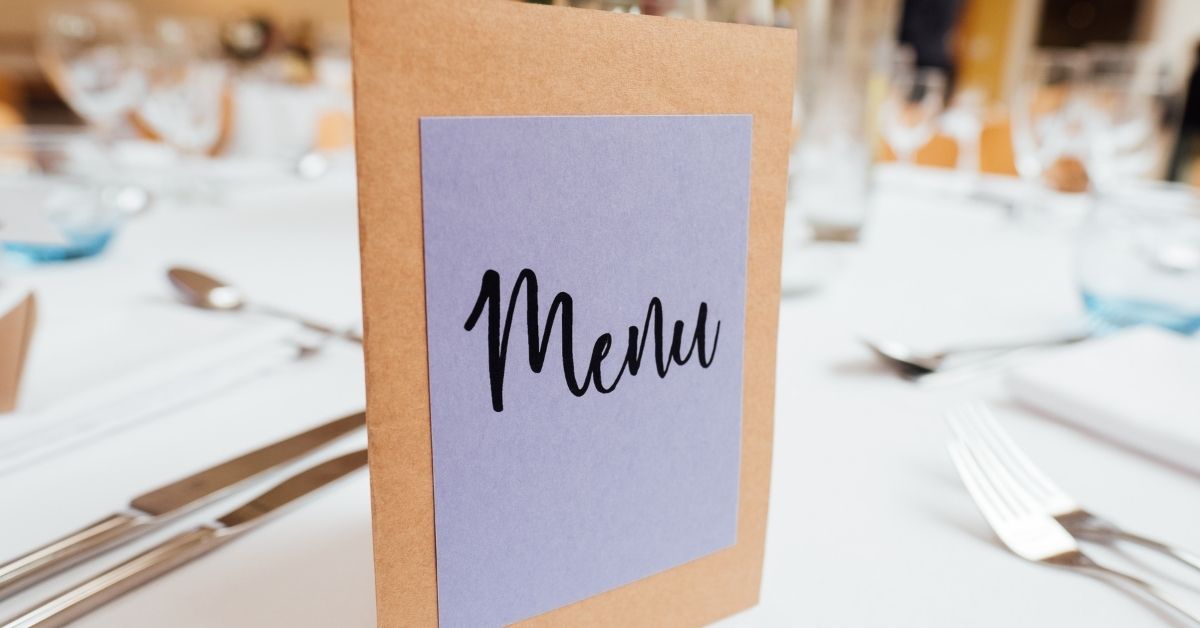 Now that her fiancé’s sister is the only vegan guest coming to the wedding, the bride-to-be and the groom gave the sister an option to choose one dish of her choice including an ice cream for dessert that is vegan friendly.

But things turned awkward when her future parents-in-law suggested that it would be better if the couple change the whole menu to 'all-vegan.'

This made the groom-to-be upset: “He went nuts and told them no, he was not going to change the menu because of his sister,” the woman wrote.

After that exchange, the soon-to-be sister-in-law sent text messages blaming the soon-to-be wife for the decision, even accusing her of being “controlling and manipulative.”

The woman says that she is stuck now because her fiance's parents are now reconsidering whether they want to help the couple with the wedding or leave everything to her family and her fiance is really mad over this and is not on talking terms with his family since then. 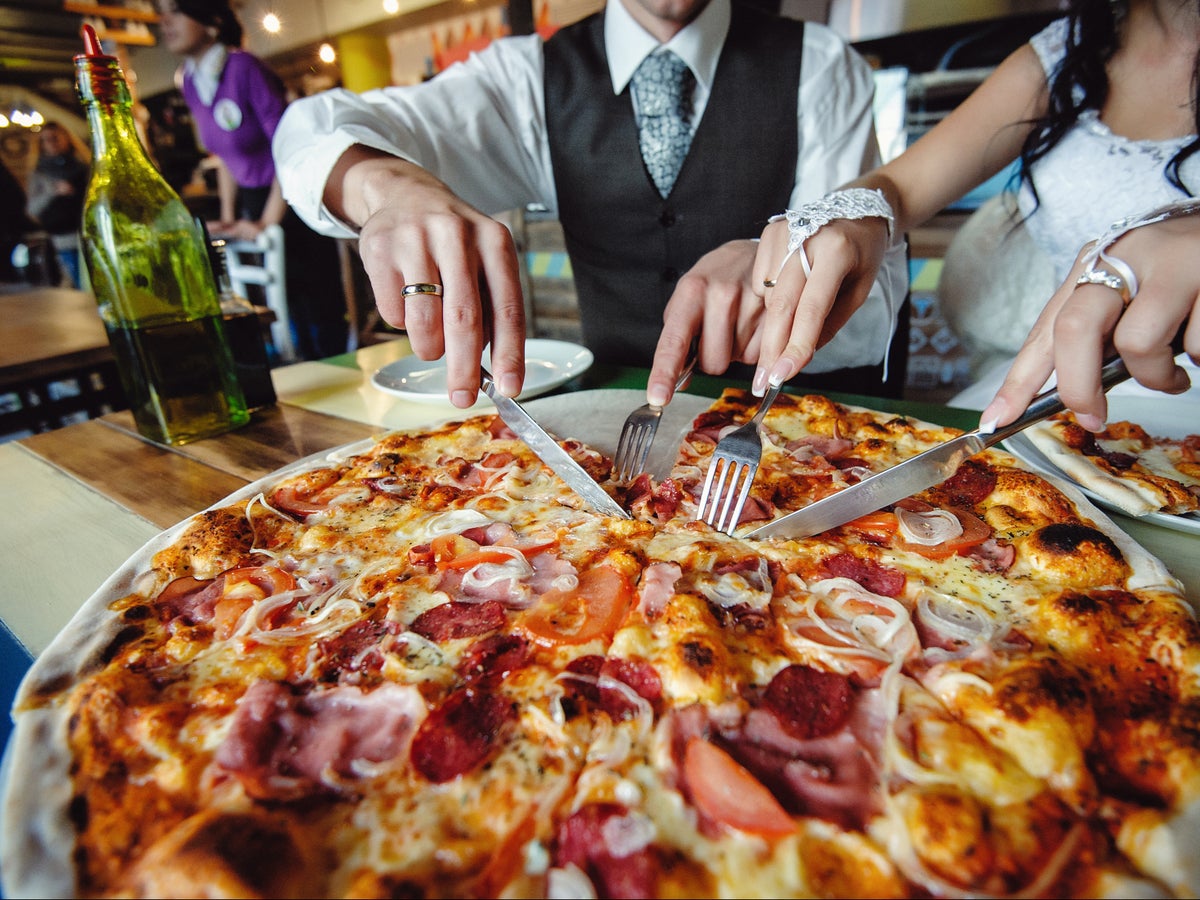 Most of the people labeled the situation NTA and told the woman that she and her fiance are not the wrong people here and they did the right thing in not giving in to the whims of the sister. Many pointed out how it is unfair on behalf of the sister that she wants everything to be vegan considering she will be the only vegan guest there.

“NTA (not the a**hole) changing an entire menu for one person that’s not even the bride or groom is selfish AF and crazy to even suggest,” someone wrote.

“As a 15+ year vegetarian, NTA and holy s*** is that some entitled, self-centered s*** to think the whole wedding should be vegan for one person. That’s f***ing ridiculous,” another added.

Someone else who described themself as a “militant” vegan also noted that they do “wish all food was vegan” but wouldn’t “demand it.”

“As a ‘militant’ vegan of 10 years and someone who had a fully vegan wedding myself, obviously I wish all food was vegan. But I would never demand/expect it. I live in a SUPER vegan-friendly area and even then I would be THRILLED if someone made the accommodations OP is making for her SIL,” they wrote.