Posted by Sama in Funny On 18th June 2020
ADVERTISEMENT

Imagine scrapping your wall to redecorate with a new wallpaper and coming across a note to help select the right number of roll papers with the help of the previous owner and that too note written on the wall back in 1997.

This is what Charlotte and Yariden Morrison, from London, came across when they found a note from the previous owner Jon telling them to buy not six but eight wallpapers for the front room wall. 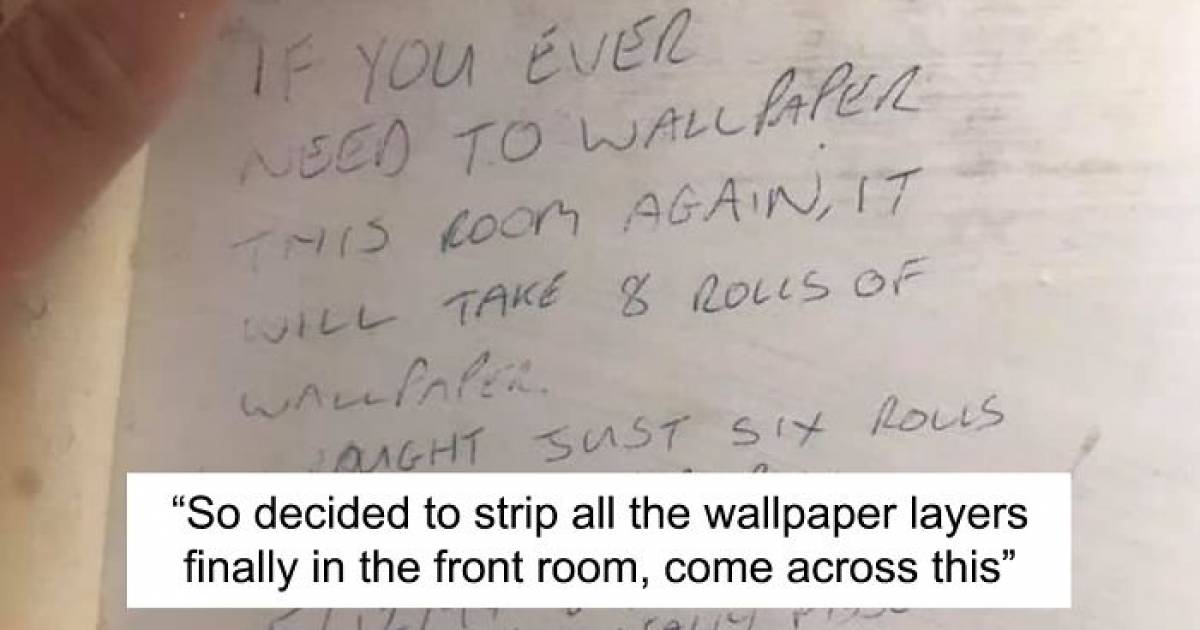 A couple shared how they found a hilarious note from the previous owner of their house when they were stripping the wallpaper of the front room. Charlotte Morrison, who lives in London, and her husband Yariden were redecorating their front room and peeled the old wallpaper when they came across a helpful note written on the wall by the previous owner who very generously pointed out how many wallpaper rolls the wall will be needing if they plan to redo the wall.

#2 Jon wrote the short note on wall to help save the next owners their precious time.

Posting on Facebook, Charlotte shared a snap of the message, written by a man called Jon in 1997. 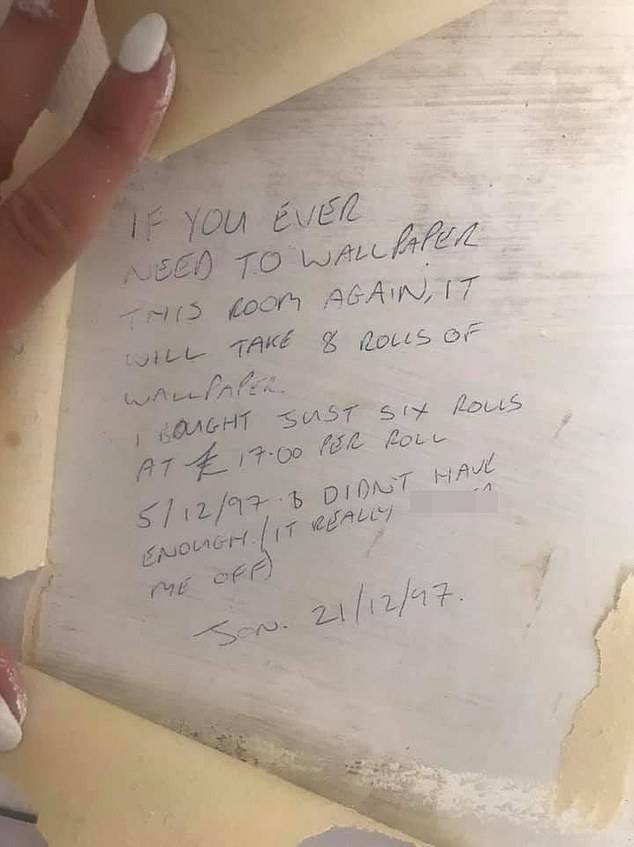 #3 Charlotte shared the note with the Internet.

Amused by the message written over the vintage note, Charlotte shared the message on her social media with a laughing emoji, 'So decided to strip all the wallpaper layers finally in the front room, come across this. Cheers Jon.' 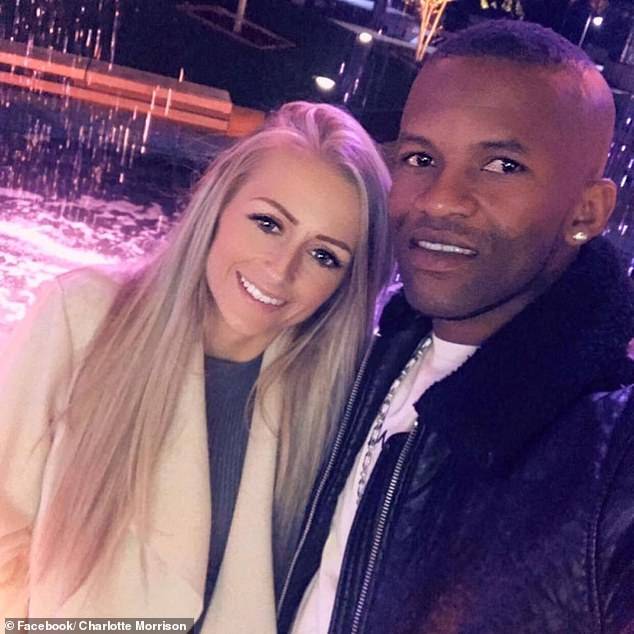 Charlotte shared the post for the purpose of entertainment only. A few days later after she checked up on the post she was surprised to find that the post has gone viral on social media and has been shared on many platforms and people were applauding Jon and some even dubbed him as a 'legend.'

Only a few days later Charlotte followed up her post and told people that she had been contacted by one of Jon's relatives.

She wrote, 'WE FOUND JON!! A relative of Jon's contacted me! Described our house and correct address.

'Only Jon hates social media, instead of statuses he writes notes. I let Jon's relative know that social media thinks he is a legend.'

#5 Internet loved the story and responded warmly to it. 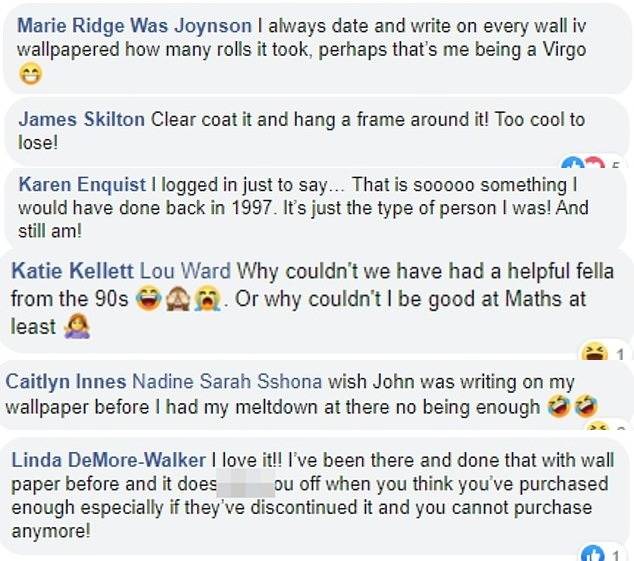