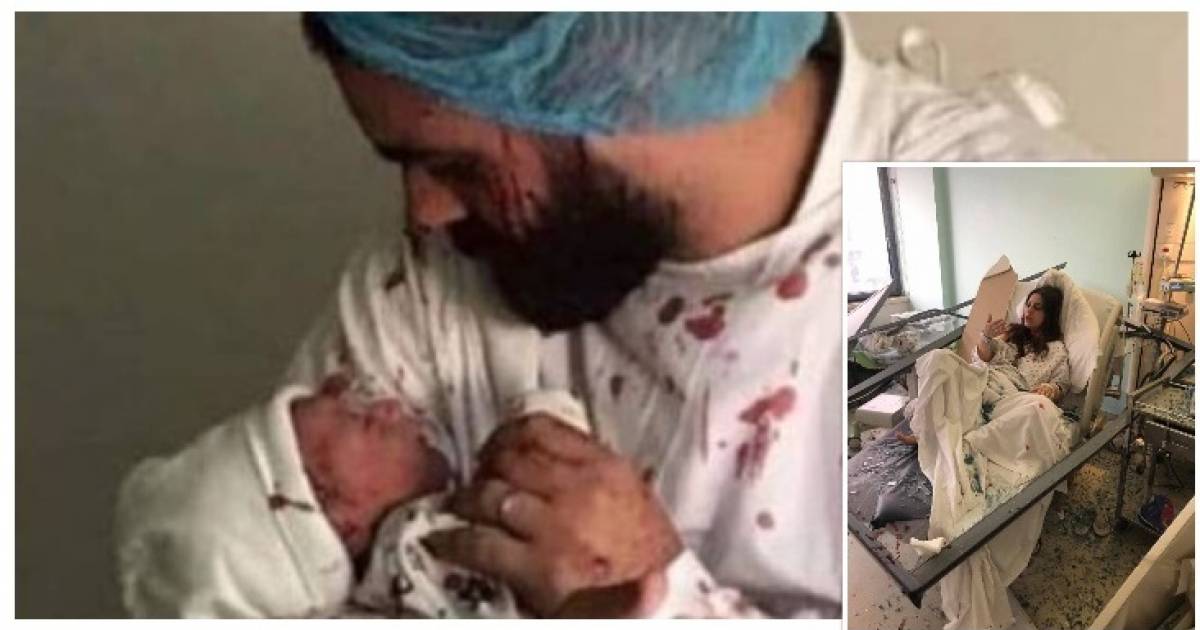 Everything was fine, the couple was about to welcome their first kid in this world. They didn't know that their happiest day can turn into such a tragic day. They were waiting impatiently for life and suddenly there was death everywhere. 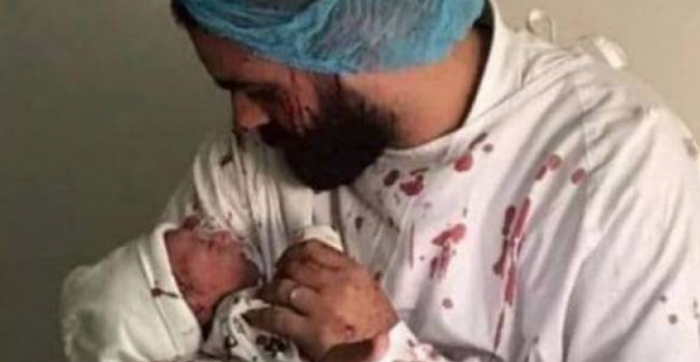 Crystal just embraced motherhood. She gave birth to Nabil, Jad and Crystal's first child. Everything was just the way the couple imagined.

#2 A quarter of an hour after Nabil's birth, the explosion rang out in Beirut

With teary eyes, everybody welcomed the baby boy Nabil. But only a quarter of an hour after his birth, the explosion rang out in Beirut. 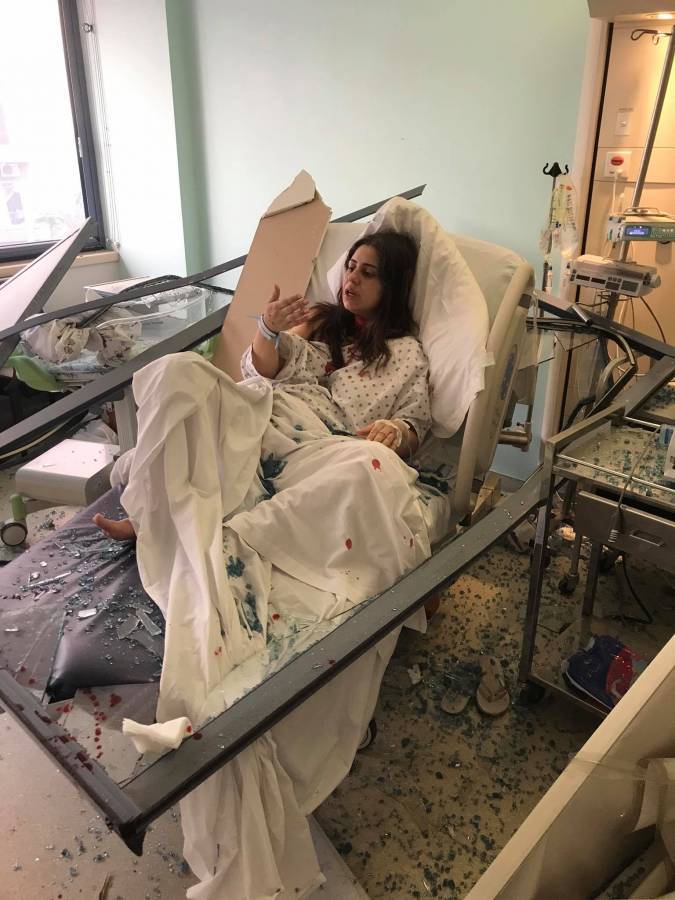 The couple was in a state of shock as the blast shook the hospital. Broken windows, blood on the clothes, and debris surrounded the place.

Jad was standing beside the window when the explosion occurred. He didn't understand what happened and quickly went to his child. He carried Nabil in his hands and went looking for a corner to hide. He was afraid another explosion would occur. He then went to his wife's room, both of them were covered in blood. 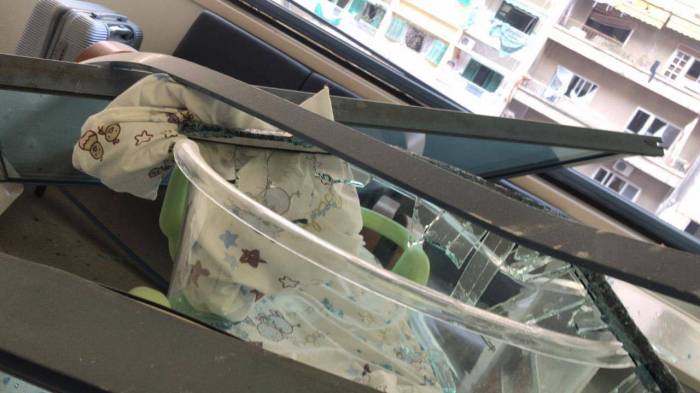 Jad Sawaya recounts what happened, saying: “We were waiting for our baby, Nabil, who was born just a quarter of an hour before the explosion, and while I was with the nurse to clean him and go up to the room, Kristal was under medical care. And it was only minutes until the explosion sounded. I was near the window when I heard the sound of flying, and I soon turned around until the explosion occurred. I fell on the ground. We did not understand what had happened, everything was broken in the room, the glass was flying, there was nothing in place, I quickly went to my child and carried him in my hands and went looking for a corner to hide. I was afraid of another explosion, and minutes after I hugged it, we went back to the room. The wounds were on my body and my wife's body, we had to get out of there anyway. I carried Nabil in my hands and tried to help my wife, who gave birth within a quarter of an hour. We had to go down 5 floors of stairs, and while Nabil was in my arms, a man came and helped Crystal. He was not a nurse who had his brother there, and he rushed to help us. "

#4 There were five births after Nabil

Jad recalls these difficult and shocking moments: “We did not know what really happened, everything around us was devastated, blood and wounded. The hospital was in a pitiful state, and after reassuring about Nabil's health, the nurses went to help the rest of the sick and wounded, and there were five births after Nabil. Everyone wants to help, running for people they do not know, “An angry thing with a big heart” despite all the disaster that struck Lebanon. So I want to thank the person who helped us, I don’t know his name, and all the doctors and patients who called us to check on our health the next day with They live amid the destruction and devastation that befell the hospital. Their communication affected us, despite the great losses they used to ask about every person who was in the hospital. " 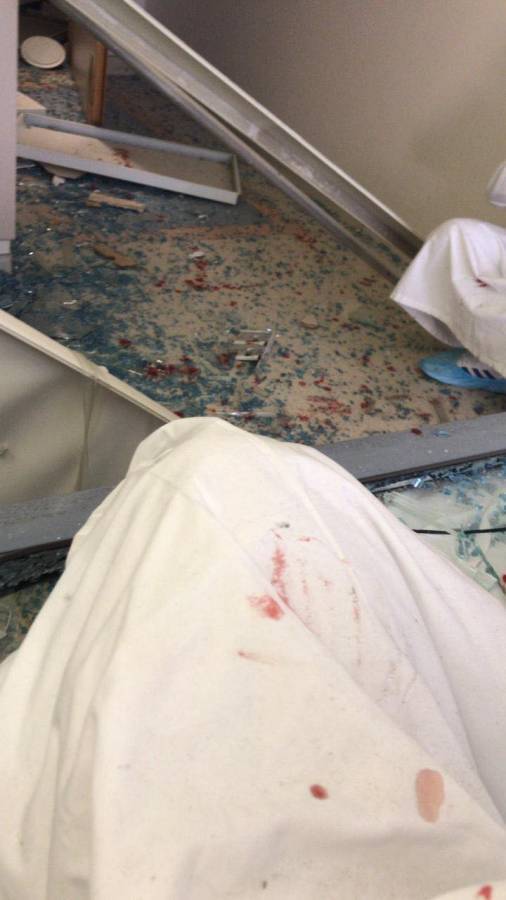 The couple only suffered minor injuries and was released from the hospital with their child. They are thankful to God for keeping them safe. They know what they have survived and will never forget that for the rest of their lives. 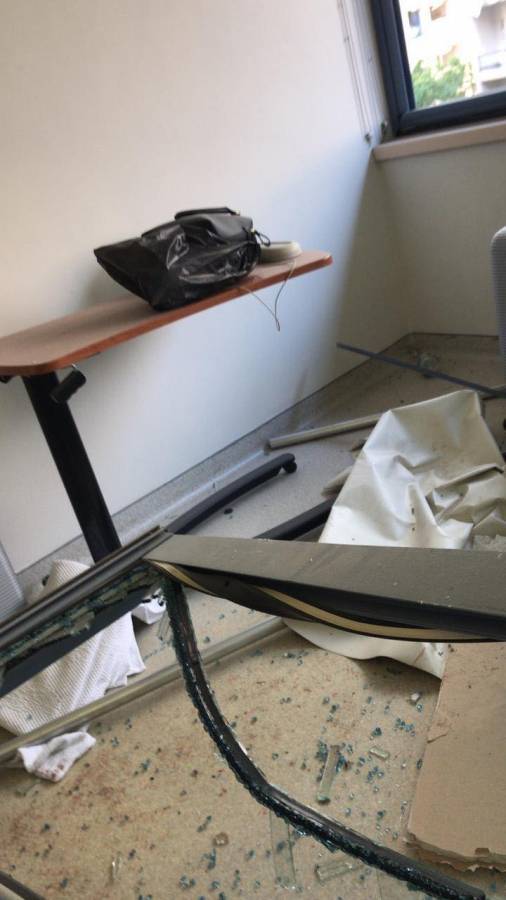