During their 64th wedding anniversary celebration, a charming couple reflected on their love story. After dating since they were little children, they got married as teenagers and now have six kids, as well as more than two dozen grandchildren and great-grandchildren! 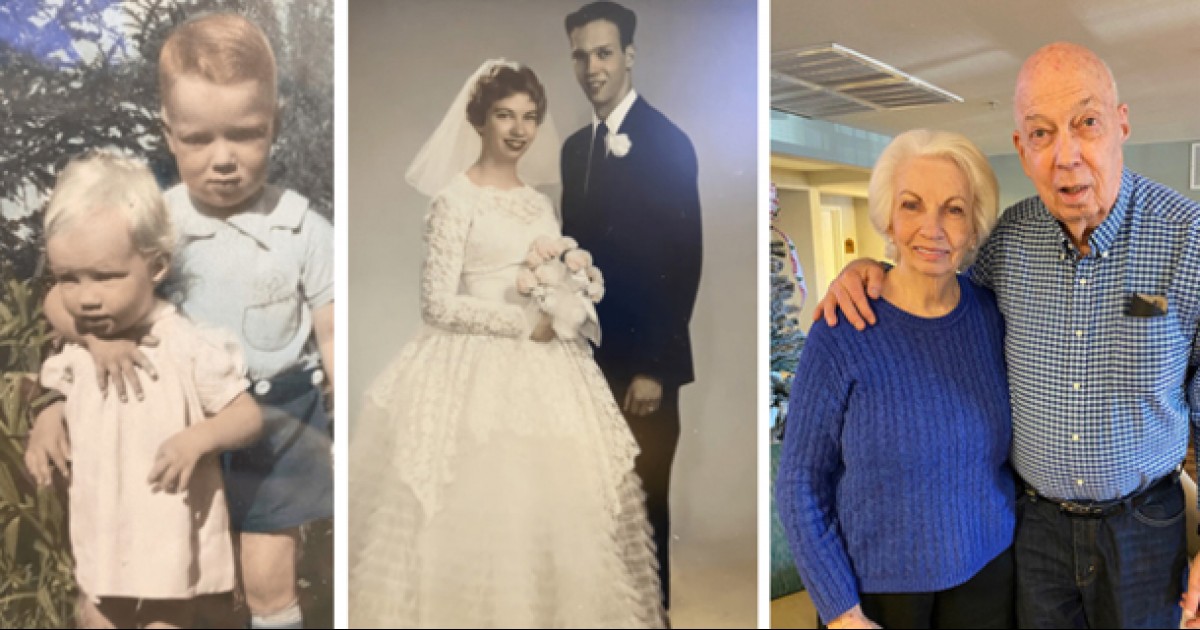 We don't come across long-lasting love stories every day, especially ones involving couples who have been together since they were children. Such relationships serve as evidence that true love exists, provided that both the husband and the wife make every effort to make it work.

One East Idaho couple can't deny that their relationship was special. While many people wed while still in their teens, not many could say they had been together since they were babies. 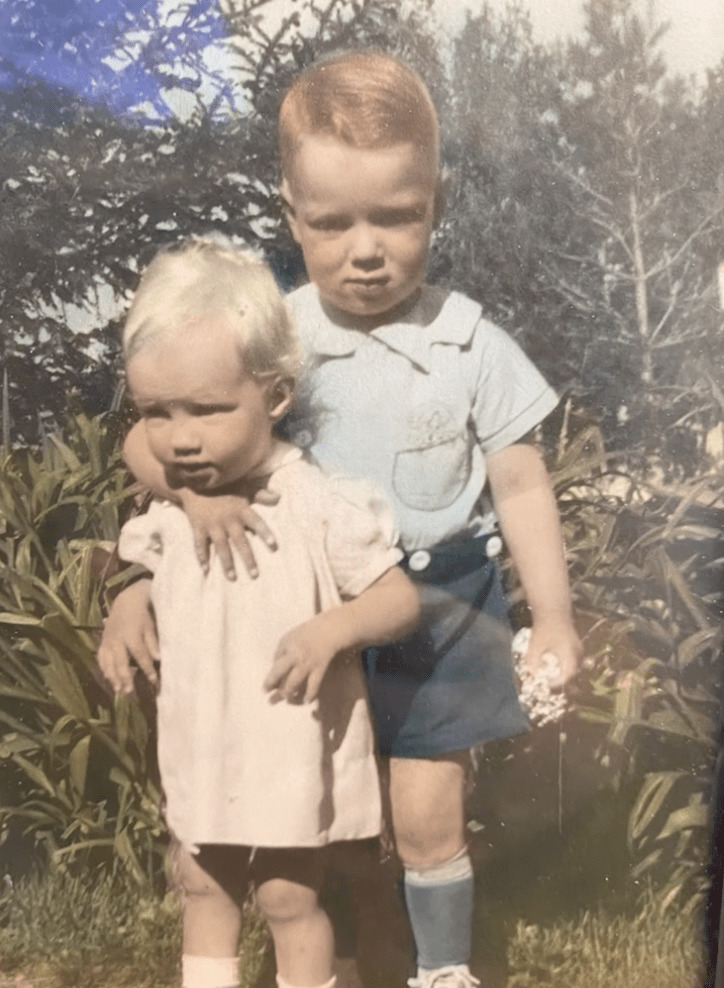 Growing Up Next to Each Other

For neighbors Joel and Carolyn LaPray who grew up next to one another, this was life. When the two were toddlers, their parents forced them to meet so they could go on play dates because their parents were friends.

When they first met, Joel was 23 months old and Carolyn was 14 months old. Since then, they have become friends and regard each other as very close. They could no longer remember the precise year, but their first photo, which they still have today, was shot in 1941 or 1942, just before World War II. 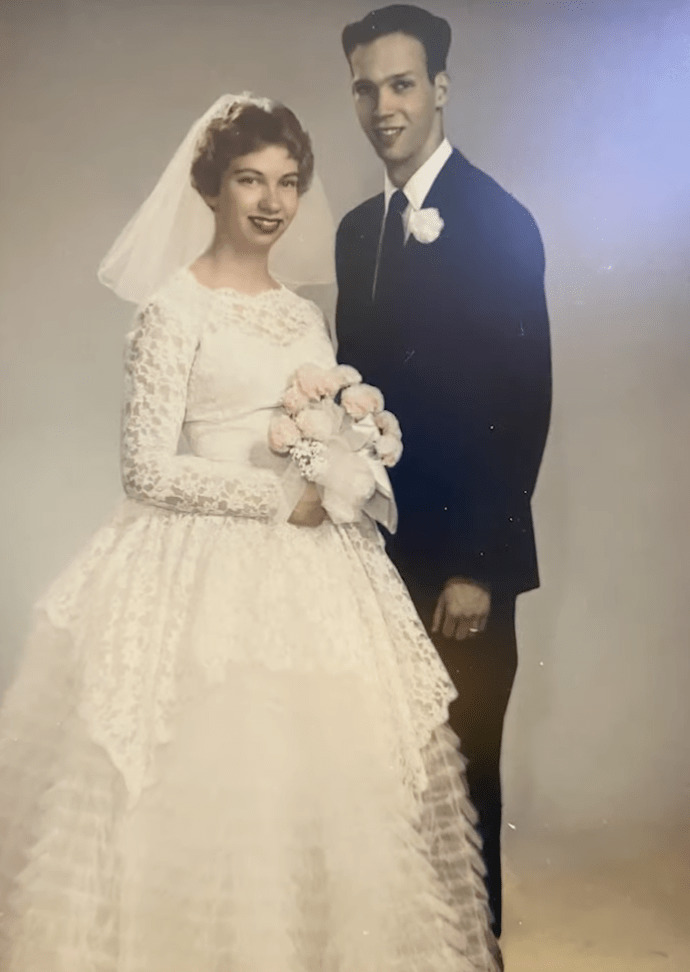 Joel and Carolyn spent years living close to one another, but because they were of different genders and had different hobbies at the time, they didn't do anything together. They didn't talk to one another again until Joel asked Carolyn to attend the military ball when they were sophomores in high school.

Joel liked Carolyn, that much was evident at the time. He thought to himself when they were out together, "I kinda like her; I think I'm going to marry her someday."

Unfortunately for Joel, he mentioned that Carolyn believed he was boring, which was accurate because she remembered how he didn't speak a single word the entire night they were together. 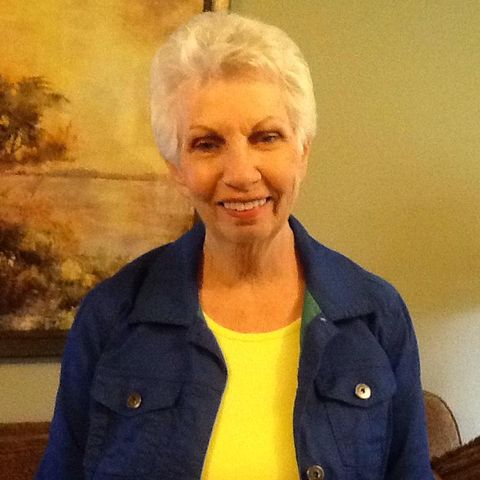 Falling In Love and Reconnecting for Good

They ultimately reconnected when they were in their senior year of high school and started dating again. Carolyn echoed Joel's words as he related their experience, stating that they "fell in love."

Joel gave a fast "Compromise" as an answer to the question of how to have a happy, long-lasting marriage.

The following year, Joel and Carolyn continued their relationship while attending Utah State University together. They were certain of one another and got married at the end of their first year. 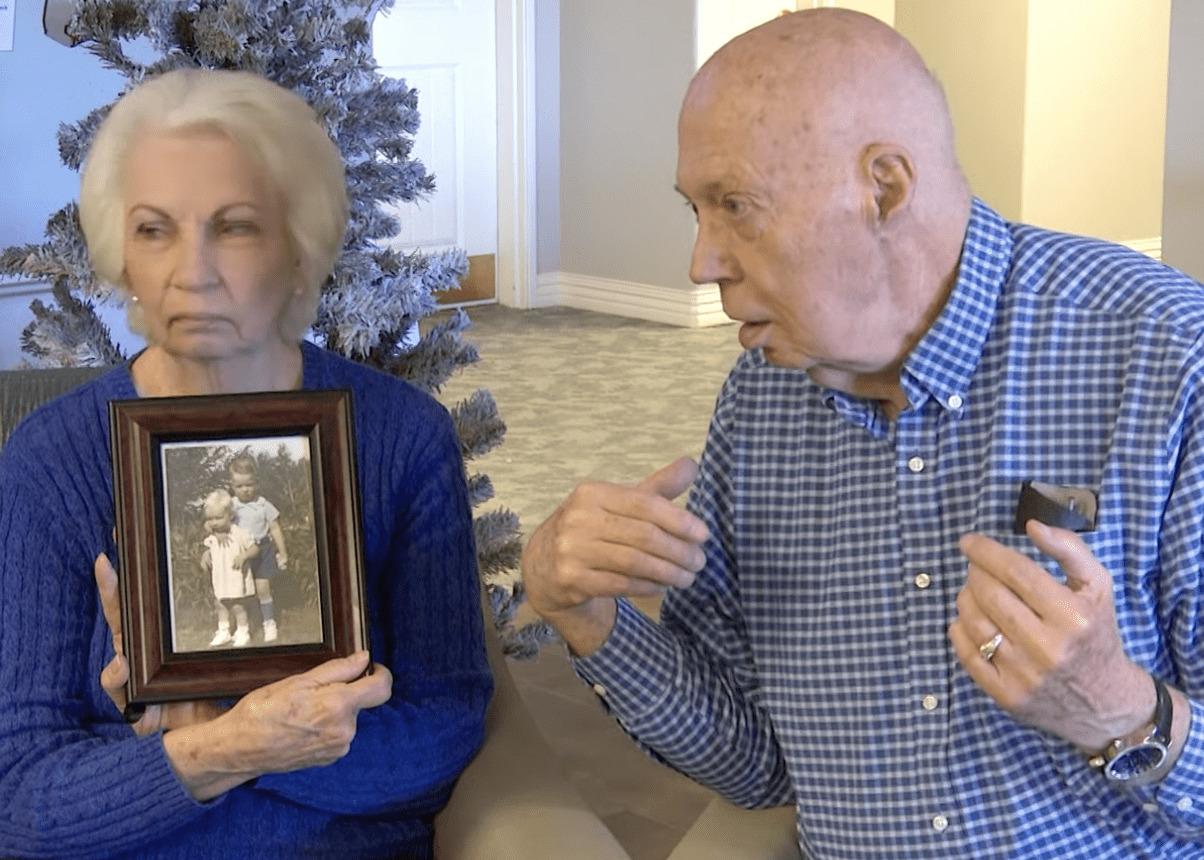 A Beautiful Memory of their Wedding Day

When they were being interviewed by East Idaho News, Carolyn grabbed onto a frame that included their very first photo together and began to share a sweet story about their wedding.

Joel's mother had located their black-and-white photo of them together and had persuaded a friend to paint it, Carolyn confessed. The friend added the colours, and the photograph they've kept through the years still shows her work.

They placed the colored photograph in front of their wedding cake years after receiving it.

It read: "Joel and Carolyn, their first date." Carolyn was proud to tell the story, claiming, "That was special, too." 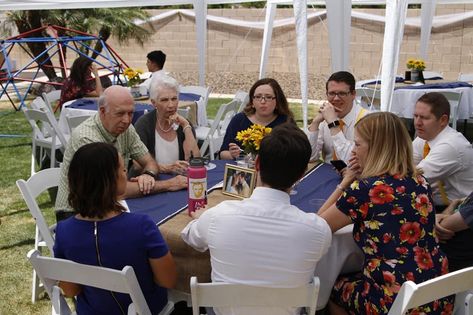 Their Secret to a Happy Marriage

Joel and Carolyn have created the best life together since getting married. They had six children, who eventually produced 25 lovely grandchildren. Additionally, they cherish their 33 or 34 great-grandchildren; Joel said that he stopped counting. When asked about the key to their blissful, lifelong marriage, Joel responded immediately:

"Compromise. We each had different opinions, we compromise – we do it her way."

Although Carolyn laughed at her husband's comment, she agreed. "If mama's happy, everybody's happy," they both nodded before Joel added, "If papa's not happy, nobody cares!"

Their successful marriage over the years has been a result of more than just compromising; it has also been a result of their love for one another and their strong friendship. When Nate Eaton, who conducted the interview, expressed a wish for them to be married for 70 or perhaps 80 years, they both agreed. "We'll see," Carolyn smiled.