Posted by Sama in Relationships On 14th April 2021
ADVERTISEMENT

Natalie and Bobby have a nearly 30 years age gap and the two met in 2015 when Bobby was Natalie's tennis coach-player. Now the couple is officially dating and doing very well in their relationship, however, their family is not that happy with this arrangement and is against this relationship which according to Natalie has made them come close to each other. 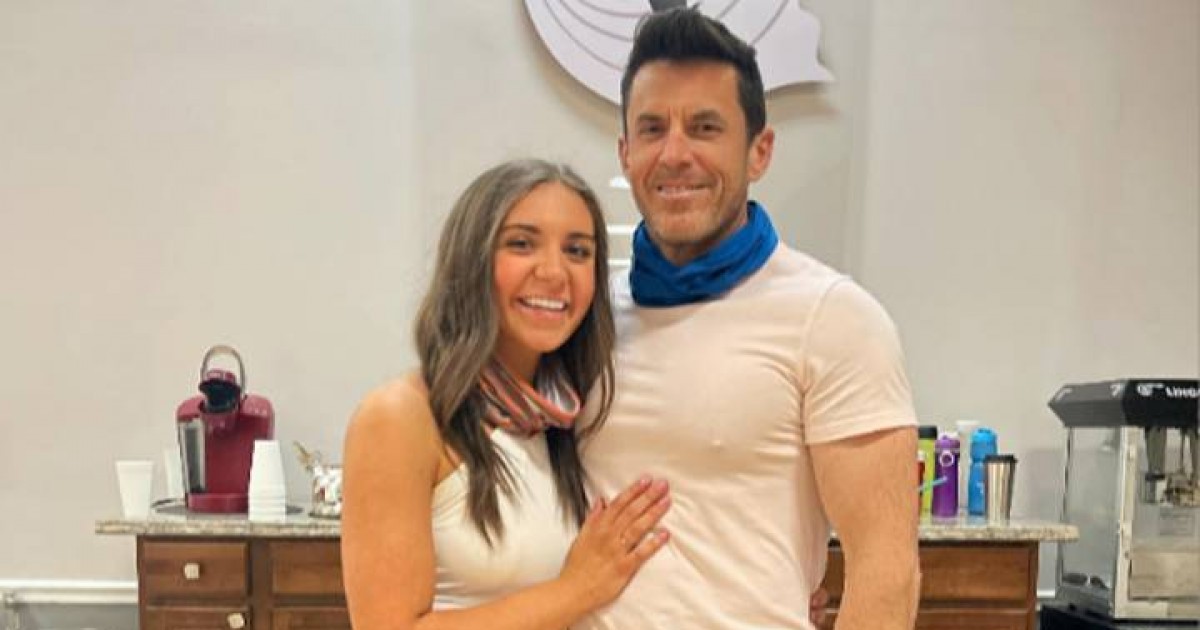 Natalie Noble, 19, opens up about her relationship and shares what it's like dating a man nearly 30 years senior.

Natalie met her tennis coach boyfriend, Bobby Lindsey, 48 back in 2015 while playing the sport with his daughter.

She shares that she joined Bobby's team back in 2015 and despite their huge age gap they are doing very well in their relationship. 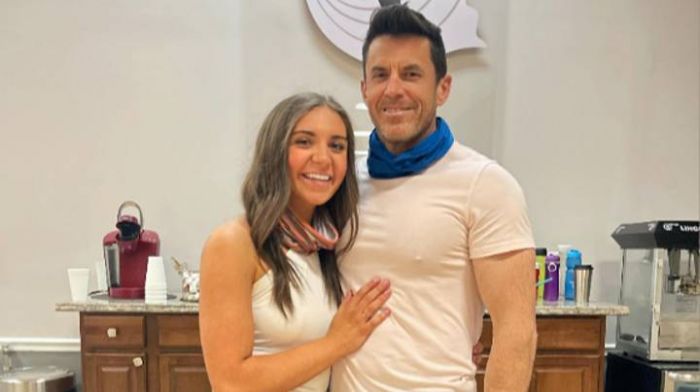 She adds that at the beginning of their relationship things were platonic but the couple became more romantic when she left for university.

She said: "Bobby and I first met in 2015 when he became my tennis coach. It was my first year playing tennis, his daughter was also on the team and he was the coach.

"Obviously at the start there wasn't any form of romantic relationship, we were purely a coach and a tennis student."

Natalie shares that both she and Bobby were 'in denial' about their true feelings, saying: "We just kept saying that we were just friends because we were so terrified of the idea of admitting our feelings." 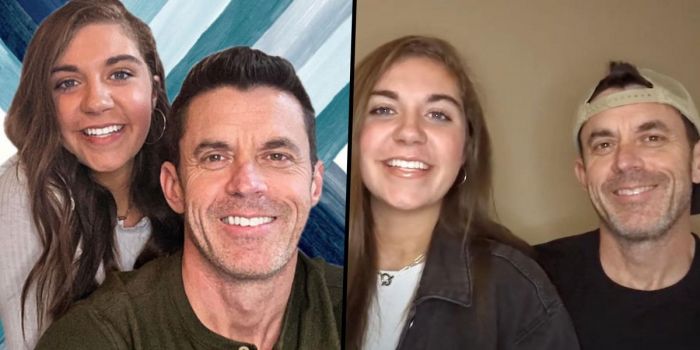 But with time they got more comfortable with each other and spent more time with each and eventually their relationship hit it off and they officially started dating last year.

She admits that they were 'terrified', but couldn't stay away from each other.

She said: "We kept it a secret for a while because of being so scared of how we would be judged. I think I have always kind of had an attraction to older men. I am super mature for my age so I can't really connect with guys my age."

The couple, from Kentucky in the US, now have their own YouTube channel, where they regularly post about their relationship and share advice with others going through the same situation. 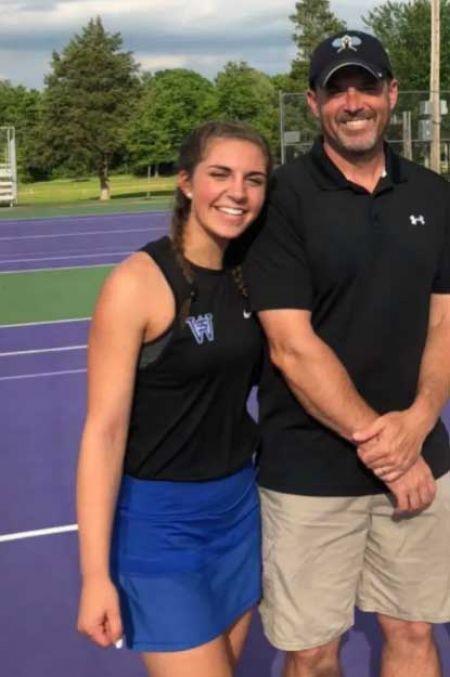 However, despite the fact that Natalie and Bobby are very much in love with each other and are doing well but their families have not been that accepting towards their feelings.

In fact, Natalie's mom accuses Bobby of taking away her daughter's youth.

Natalie said: "My parents tried to put us through hell to break us up, but it just made us closer as we only had each other."

She explained that her mum and dad still haven't accepted the relationship, but now 'tolerate it' because they know it makes her happy.

"It made me not care as much about what people think and it has taught me self-love," Natalie said.

"I hope and pray that one day they will be fine with the relationship, but we still aren't there." 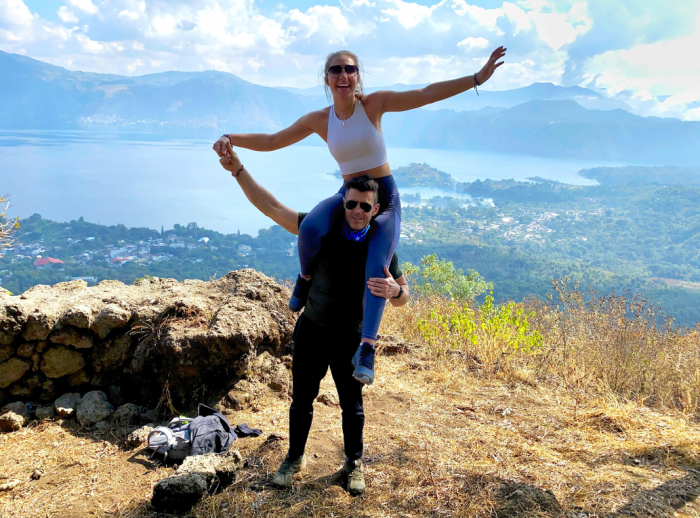 "I love being in our age gap relationship because I have an older heart and Bobby has a younger heart," she said.

Natalie added: "We know it is not the most conventional relationship, but we are happy and in love and that's the main thing." 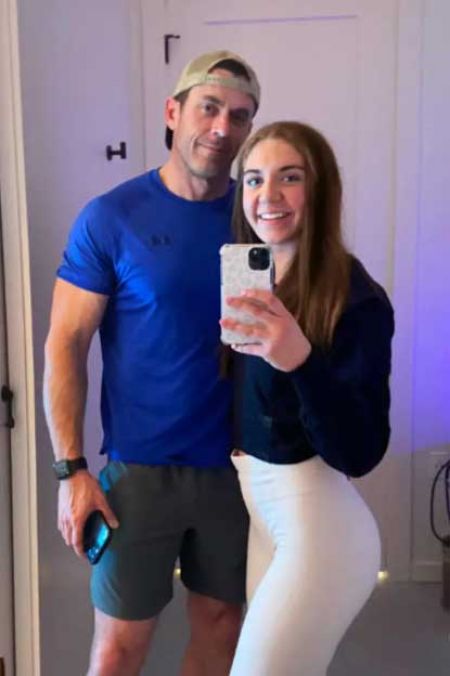