Posted by Muk Khatri in Amazing On 18th January 2018
ADVERTISEMENT

A couple who recently celebrated their tenth anniversary have shared an amazing 10-year transformation photo on Instagram that has since gone viral. Wendy Joseph and her fiance Dan Hennessey are originally from New Jersey but now reside in San Diego, California. But 10 years ago, the couple looked virtually unrecognizable - and they have the pictures to prove it. 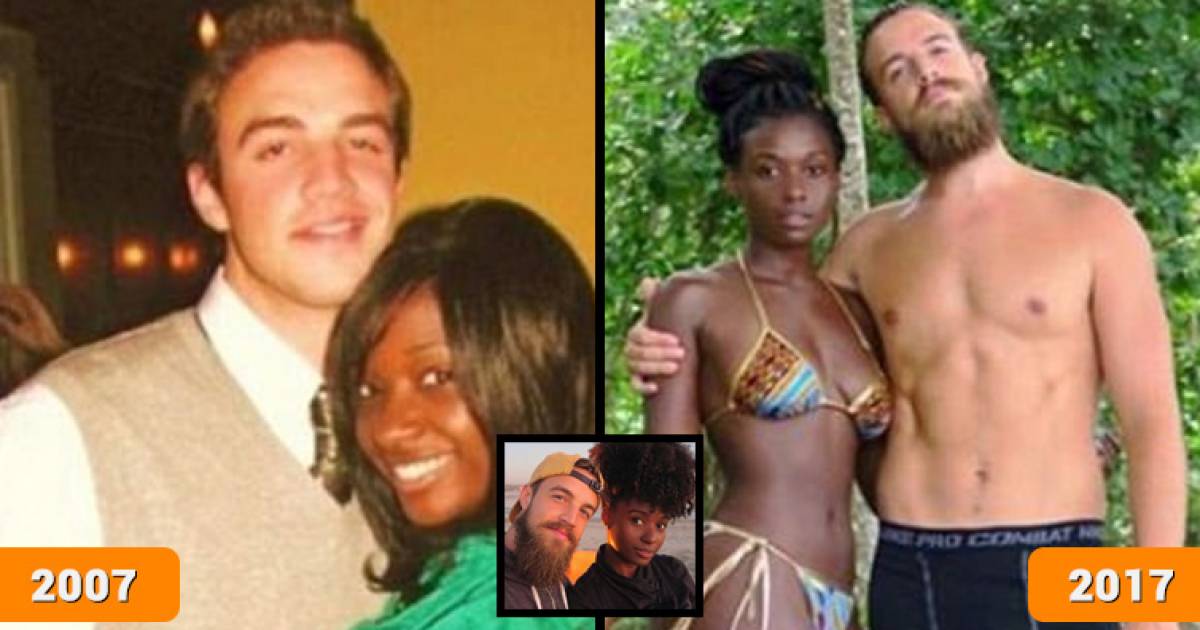 The first photo was taken in 2007 and the second last year, illustrating the difference 10 years makes. The happy couple got engaged in Paris in 2016 and together they run a company called True4You Fitness which is a coaching service that offers training and nutritional advice and programs. Wendy is 29 years old and has a background in public healthcare with a master’s in public administration. Dan is a former college basketball player with a Bachelor’s in exercise science as well as a nutritional coaching certification from Precise Nutrition. It was just last week when the couple decided to upload their ten-year transformation photos on their Instagram page. 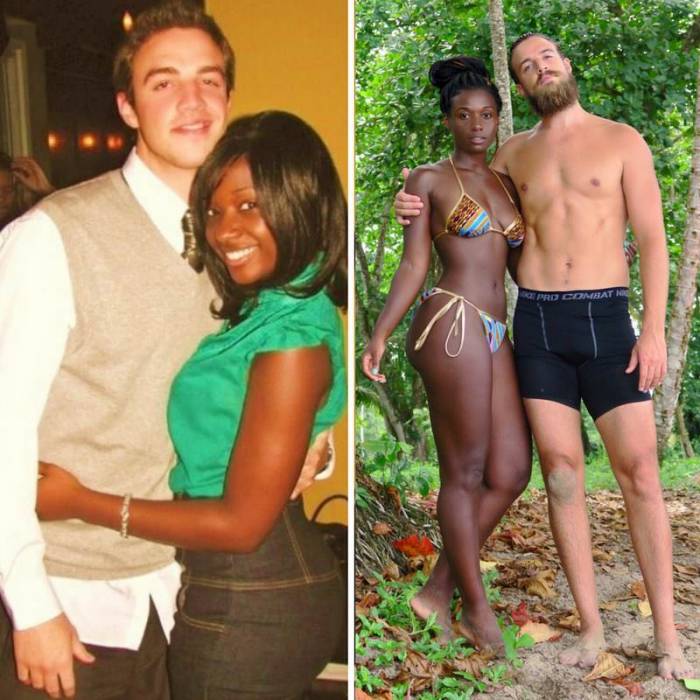 Wendy wrote on Instagram,"10 year difference! Left 2007, Right 2017. I used to have a perm and wear my hair stuck to my face every day and @shotsofhennessey used to shave once a week".

Commenters have noted that while the couple looks attractive in both photos, they’ve evidently evolved a lot over the past decade. Joseph has stopped putting perms in her hair and Hennessey has grown a hipster-esque beard. She went on to say that despite their physical transformations, her fiance has always been there for her. 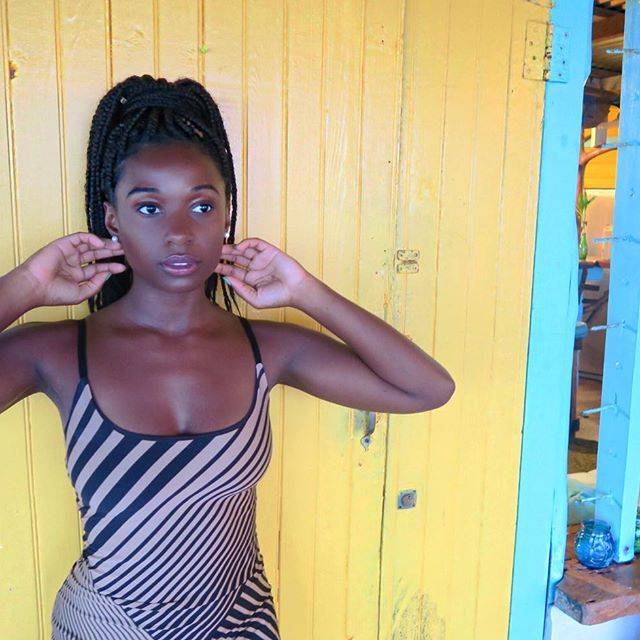 However, unlike a lot of personal trainers, on their website they reveal that they prefer a more flexible, long-term approach to health and fitness, and although both now boast abs and lean bodies, Wendy shared that she hasn’t always been as confident in her appearance. However, Dan has helped her love and accept her body, no matter what. 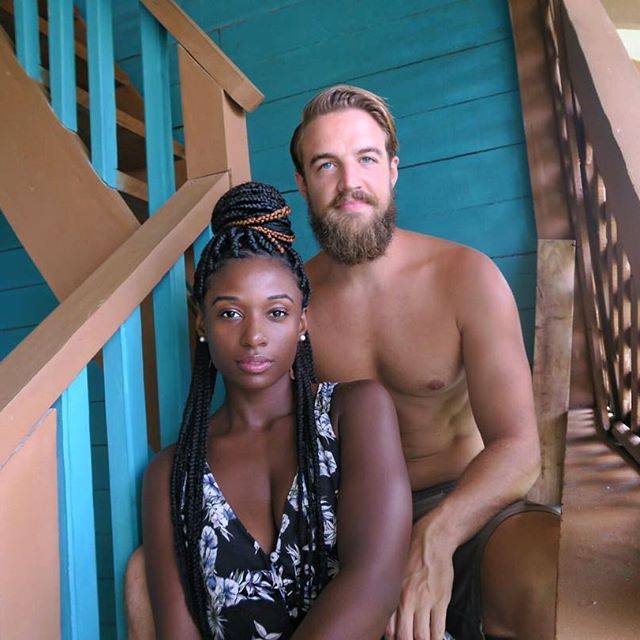 Indeed, thousands of social media users shared their admiration for the couple's new natural - and seemingly ageless - look, with Wendy's then-and-now post achieving almost 60,000 likes in just under a week. Many users also commented on the snaps, waxing lyrical about the duo's transformation, and praising their youthful looks. 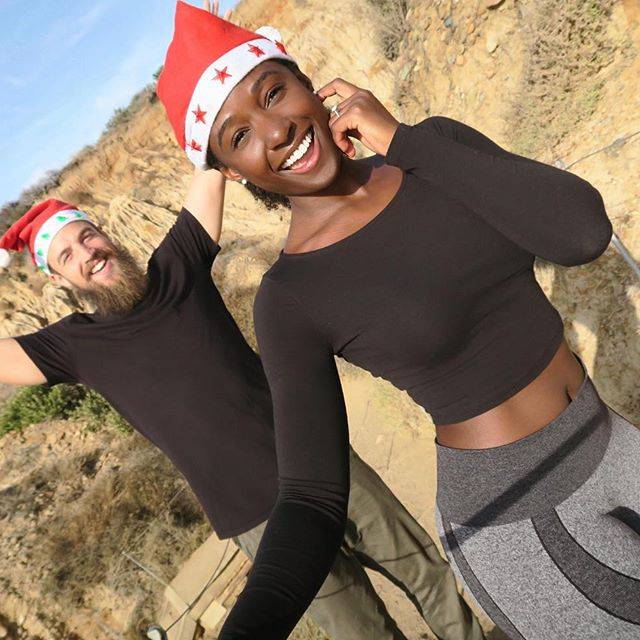 Someone wrote,"Did you both age in reverse?? What fountain of youth are you drinking from??"

While others said,"You wanna tell me how you aged backwards? You guys make such a cute couple, had to follow you both." 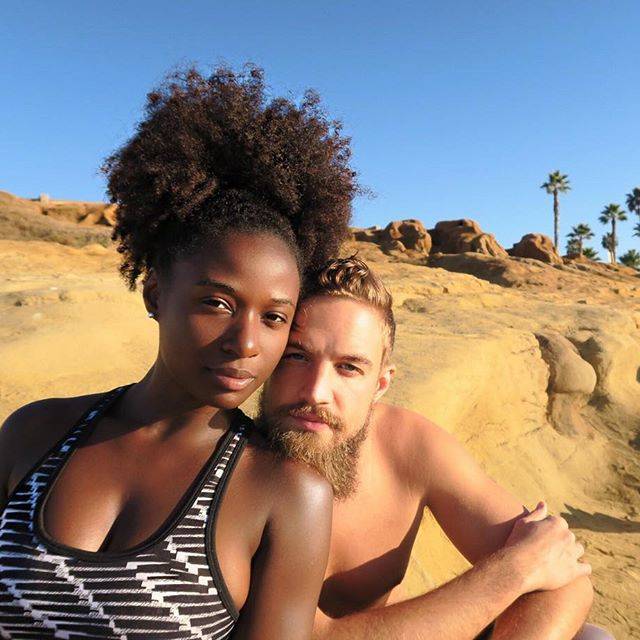 User __rose_child__ joked,"Why does it look like he's dating the mom in the left and the daughter On the right."

And_Mrs_Priscilla asked,"You wanna tell me how you aged backwards? You guys make such a cute couple, had to follow you both." 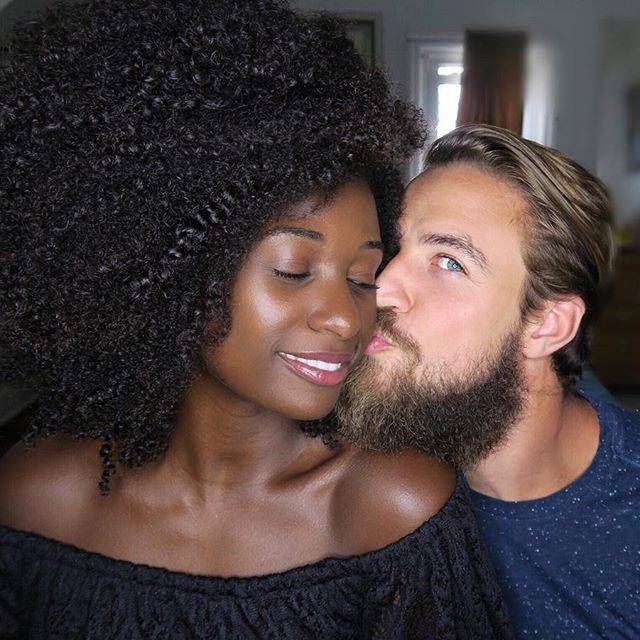 This sentiment was shared by plantpowered_p who commented,"Such a beautiful couple. You both exude such love and joy." 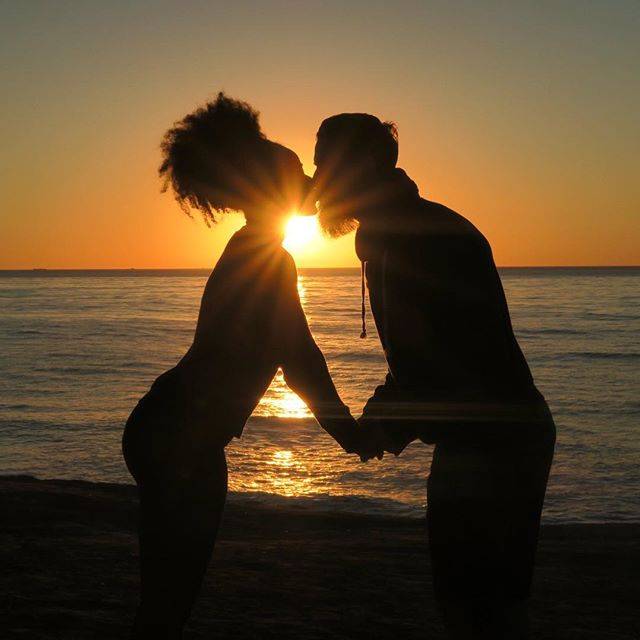 The pair of personal trainers hopes to help people focus on flexible, long-term goals as opposed to short, quick, and unsustainable weight loss. 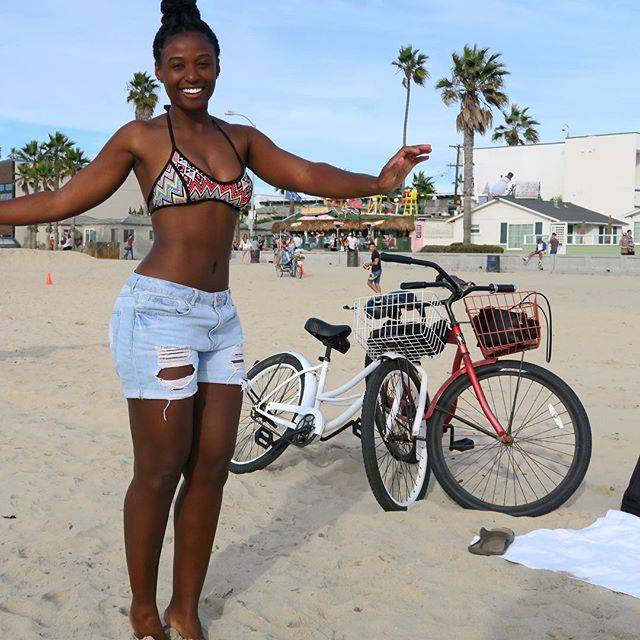 After receiving an overwhelming response to the photo collage on Instagram, Joseph commented underneath writing,"You all are so wonderful and beautiful!!! THANK YOU SO MUCH FOR SPREADING ALL OF YOUR LOVE AND LIGHT!" 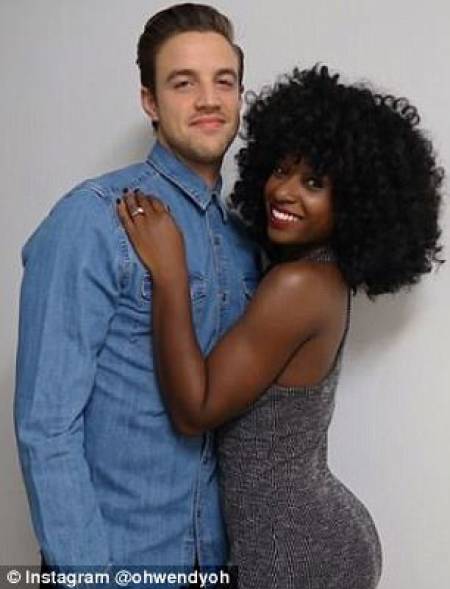 Watch the video of this beautiful couple