The Pirates of the Caribbean star, Johnny Depp’s lawsuit concerns a Washington Post op-ed written by Heard that he considers to be a libelous piece against him. Now after much hard work by his legal team, the court has given permission to Depp and his team to go through ex-wife Amber Heard's phone records to prove to the court that the 2015 assault pictures that were provided by Heard in court are doctored. 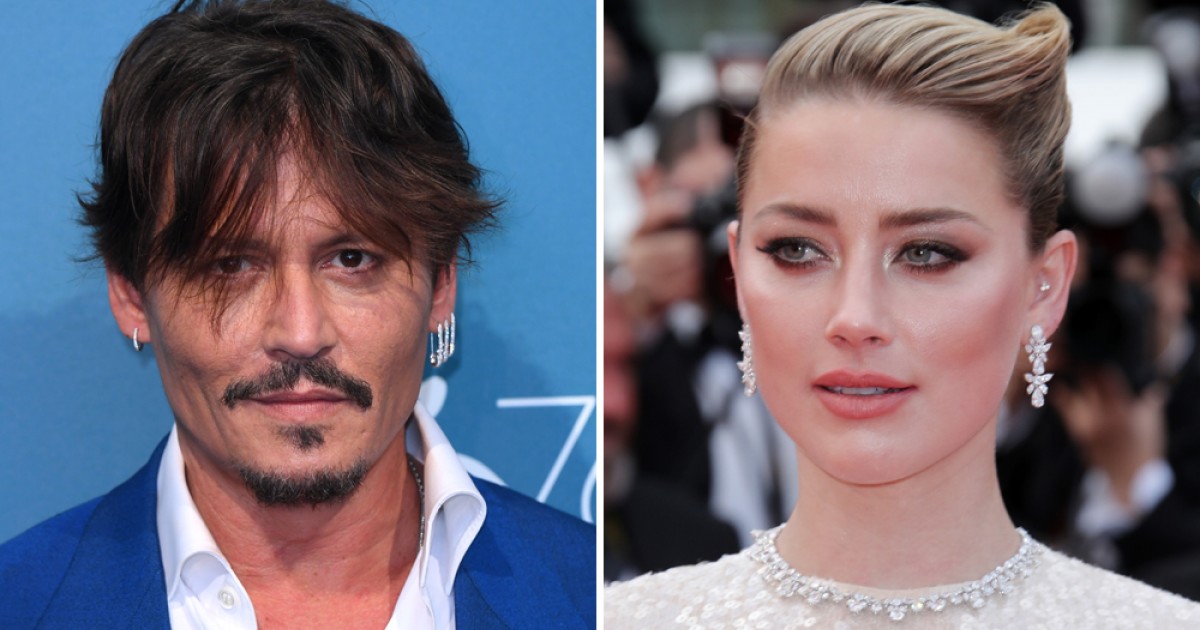 Johnny Depp has been given access by the court to go through ex-wife Amber Heard's phone to prove that the assault pictures were fake.

After his libel loss against The Sun in November in 2020 where the judge ruled in favor of the paper claim that he was a 'wife-beater', the Aquaman star will go through trial next year. 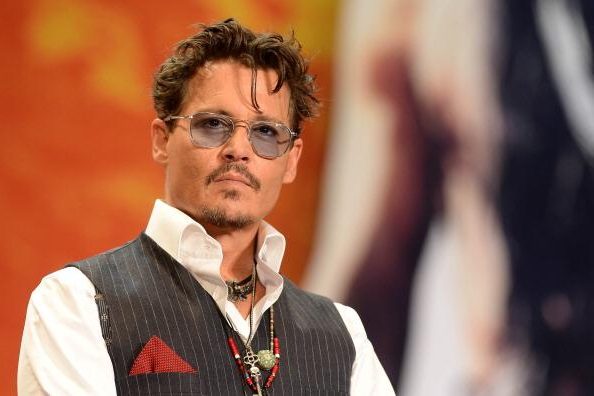 Despite attempts by Heard’s attorneys to dismiss his case, a Virginia judge denied their motion.

Though, ahead of the Pirates of the Caribbean star’s $50 million suit against Heard, the actor's legal team is now set to prove that Heard faked the pictures of her assault to prove Depp guilty in front of the court. 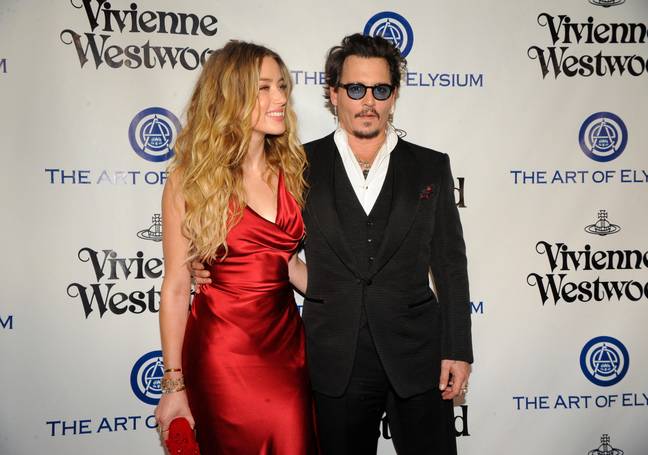 According to Page Six, Depp’s lawyers have accused Heard of doctoring the assault pictures in which she is seen having two black eyes and claiming that she was attacked by her ex-husband in 2015.

‘Ms. Heard’s counsel has repeatedly used these phony photographs at deposition,’ Depp’s lawyer Benjamin Chew said in a court filing, also claiming that the Los Angeles Police Department ‘disavowed the photographs’ and ‘did not depict what they saw’. 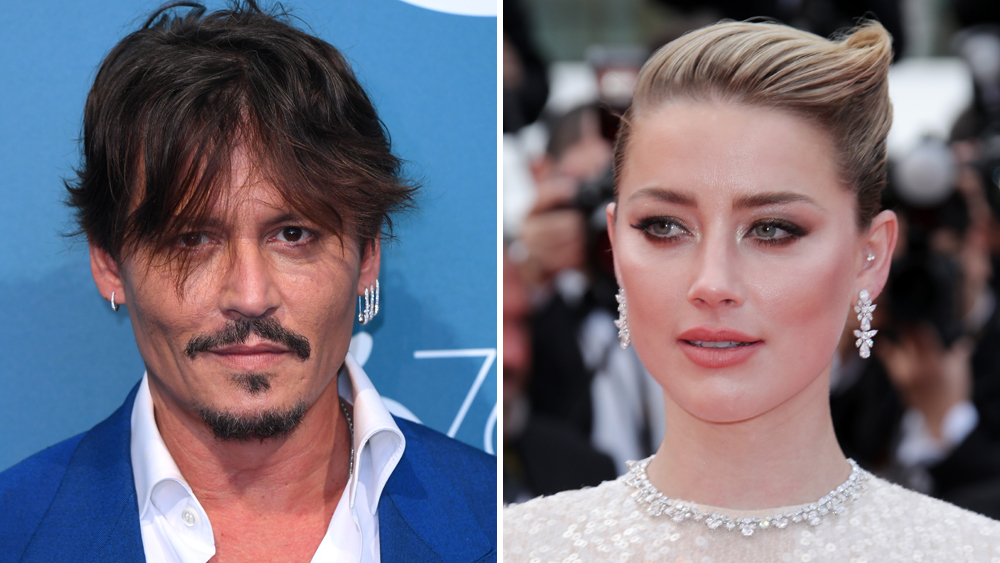 When the LAPD responded to the alleged assault, Chew said ‘they found no injury upon Ms. Heard and no disruption to the penthouses’.

‘Ms. Heard and her friends then fabricated photos that she used to obtain an ex parte TRO [temporary restraining order] and a $7 million divorce settlement which Ms. Heard falsely testified in London she gave to the ACLU and, more scandalously, to the Children’s Hospital of Los Angeles; sick children with cancer,’ he added.

The Circuit Court of Fairfax County, Virginia, has now ruled that Depp and his legal team are allowed to go through Heard's phone records and can have them analyzed by their expert, Brian Neumeister, for any signs of tampering, as earlier efforts were hampered by not having the metadata. 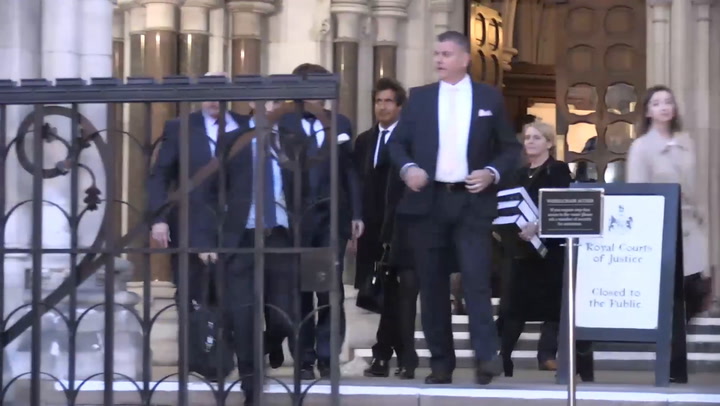 ‘So Ms. Heard or someone on her behalf doctored those photographs three years later. When that came up in her testimony in London, Ms. Heard falsely denied it. In short, Your Honour, without forensic imaging Mr. Neumeister cannot properly assess or verify Ms. Heard’s data,’ Chew added.

Depp’s lawsuit allegedly concerns a Washington Post op-ed written by Heard that he considers to be a libelous piece against him. 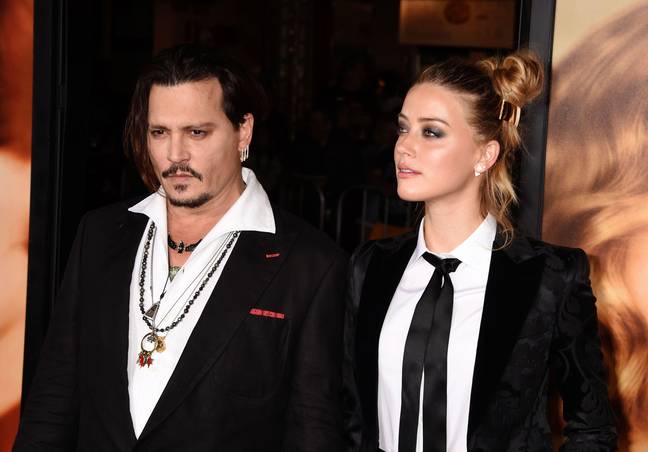