Posted by Editorial Staff in Sports On 20th January 2017
ADVERTISEMENT

Kane, in his time, has been one of the coolest, craziest, and most macabre characters to have ever graced World Wrestling Entertainment. Shy of The Undertaker, the Big Red Machine has probably had the darkest of story arcs (at least when he was still engaging).

But now he has become all too soft (in more ways than one). IF it looked like there was a chance that Kane could be restored to his former glory, then this author would certainly agree that he should keep slogging through the muck that is the WWE jobber position, until things returned to the way they should be, but it is certainly too late.

A character change could work for Glenn Thomas Jacobs; he could find himself playing some sort of fun loving baby-face perhaps. But there is no future for Kane other than retirement, and below are just a few of the reasons as to why that is sadly the case. Pulling that big red machine into the back yard to rust seems to be the only way out here, lest it fall apart in the ring… which certainly has begun. 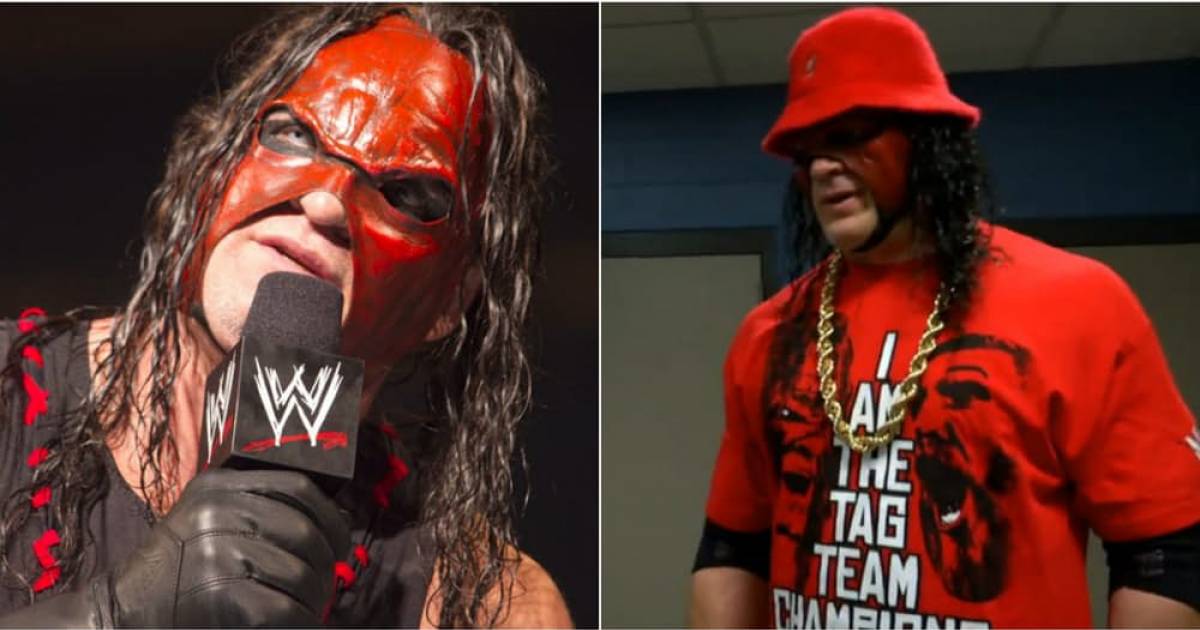