Crazy Beauty Inventions From Yesteryear That Are Thankfully Not Used Anymore

Posted by Michael Avery in Bizarre On 24th April 2018
ADVERTISEMENT

For ages, mankind has focused on way to enhance physical appearance. This has led to all sorts of strange contraptions being invented to further the cause. Thankfully most of these old wrecks are no longer being used as they have been found to be completely useless and in some cases downright dangerous. Take a look at some of the craziest beauty contraptions ever made. 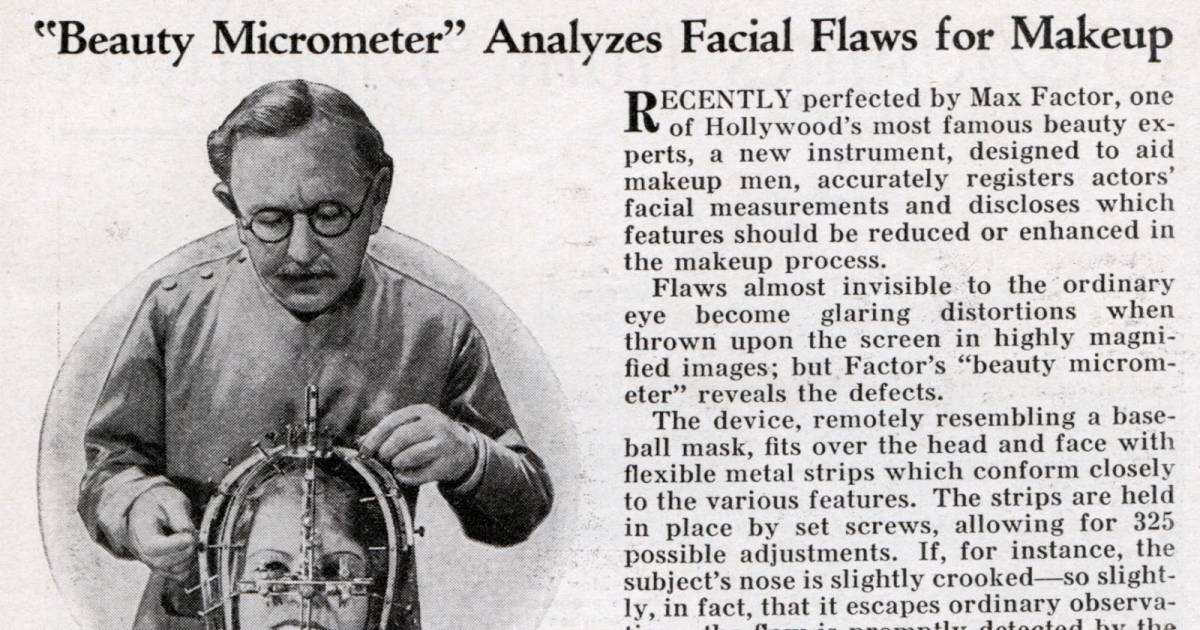 #1 Find All Your Flaws With The Beauty Micrometer

This strange machine was made to assist makeup artists in finding all of the defects on the face of a model. It looks more like something out of a Hellraiser movie. The contraption was in no way comfortable to wear and often left its users with terrible headaches after its use. 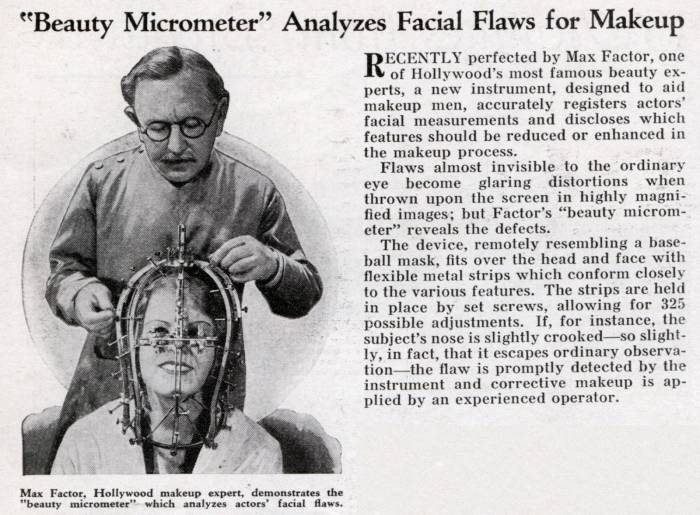 #2 Get Permanent Waves With The Hair Waver

Women have always liked wavy hair so when this device came out promising a way to create permanent waves women just had to use it. They would apply a chemical mixture to their hair and then the machine would wind their hair up with its built-in hot curlers. Sadly all this device did was damage hair but nobody cared at the time.

#3 Be Rid Of Annoying Freckles With The Freckles Remover

Long before freckles were looked at as being fashionable people would do anything to get rid of them. Using this machine to close their eyes, nose, and mouth, a beautician would then rub a harsh chemical substance onto the clients face removing the freckles. Since the chemicals were very harsh and incurred the risk of chemical burns this was pretty dangerous. 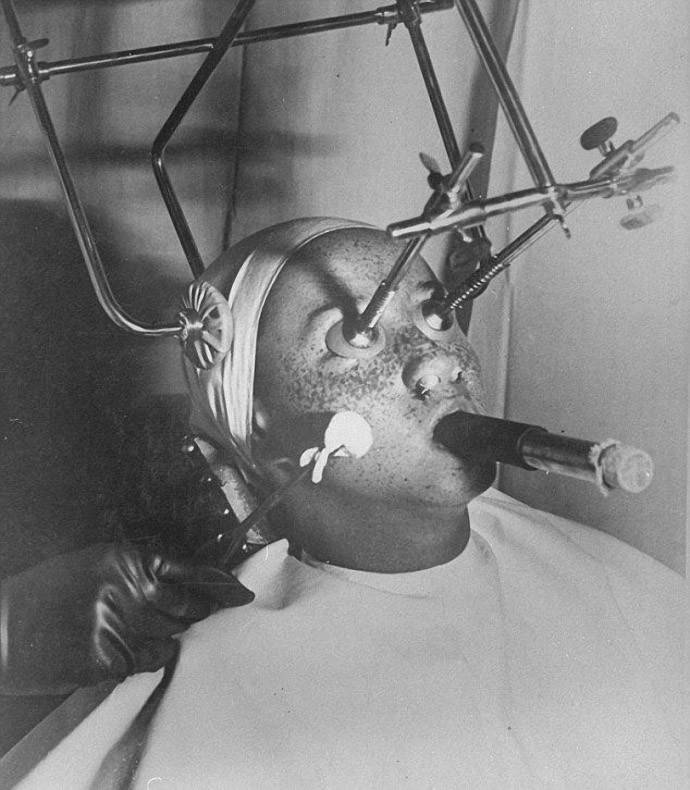 #4 Straighten Your Nose With The Nose Corrector

This device promised users that it would fix their nose without needing surgery. Depending on how much pressure was used it would make the user's nose change shape. Sadly this was all temporary and all the device really did was compress the nose and prevent normal healthy breathing. 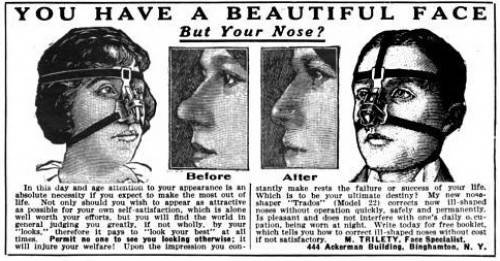