Posted by Sama in Bizarre On 5th January 2022
advertisement

People are speechless over this NYC real estate agent's video where she gives a short tour of a $2200 monthly rent apartment in the city. At the first look, the apartment looks decent however, the glaring shower in the living room steals the show. Baffled and shocked, people take to the comments section to share their thoughts with one person pointing that the architects can't keep getting away with these kinds of designs. 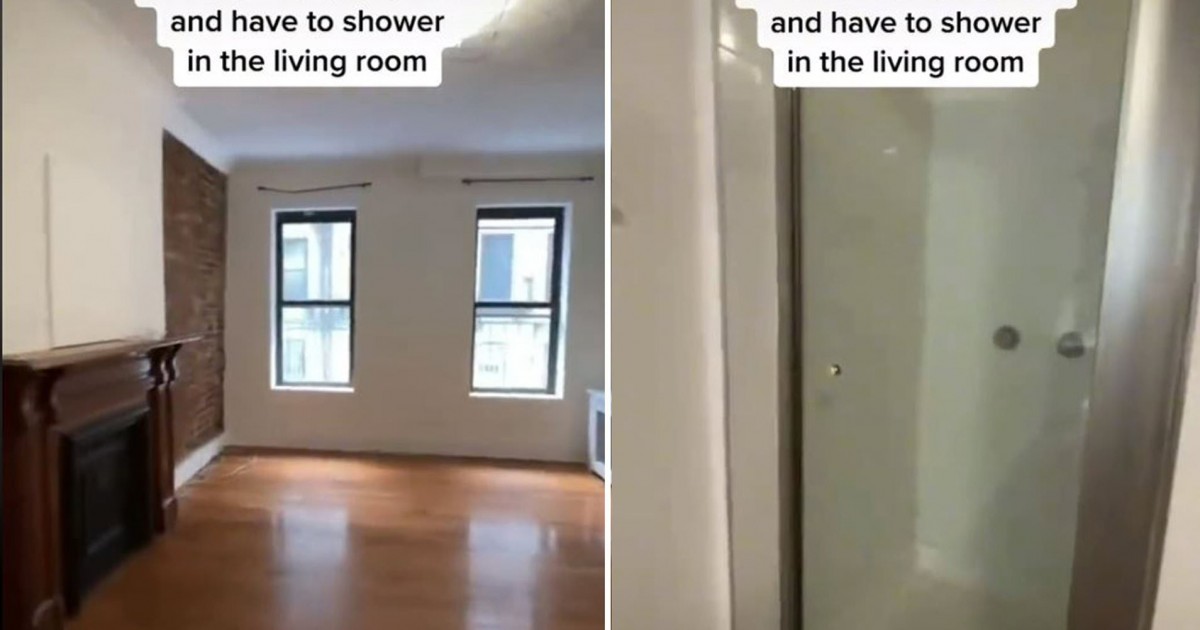 Everyone knows how New York City is one of the most expensive cities in the world and the rent of an apartment in this city is so high that most people are unable to afford it.

However, this one apartment takes the cake.

Claudia Degteva, a real estate agent by profession took to TikTok to share a video of a New York City apartment that has a shower in the living room—leaving non-New Yorkers stunned by the monthly rent price of $2,200. 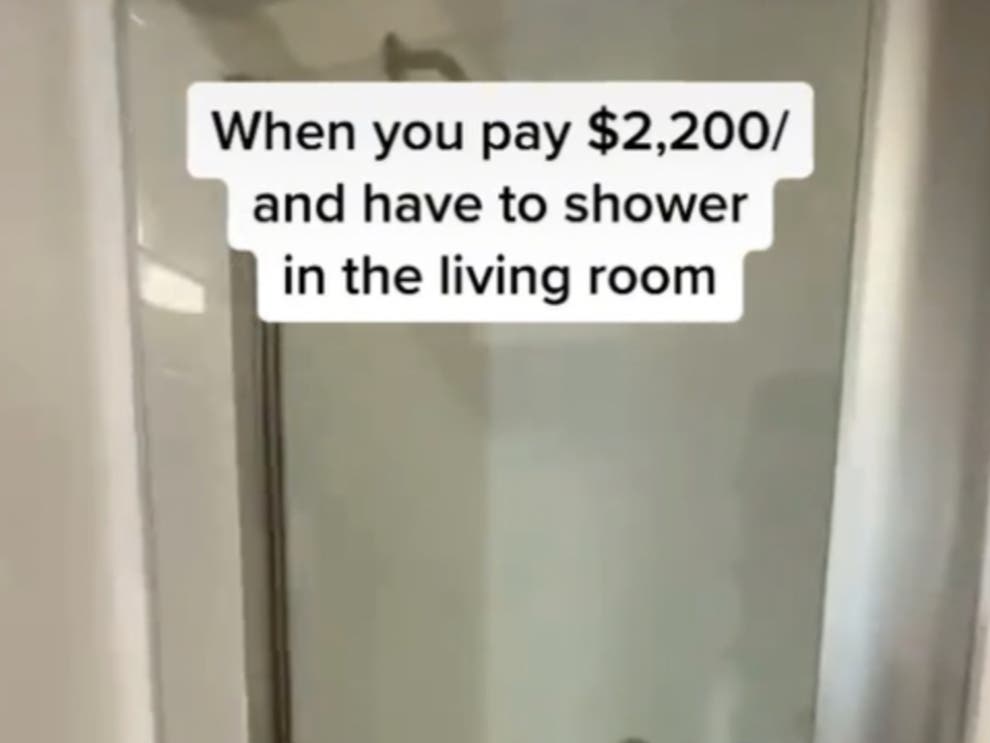 She showed off the place in the clip. which soon after posting went viral.

The bizarre layout of the super expensive apartment includes a walk-in shower that has a clear glass door.

“When you pay $2,200/ and have to shower in the living room,” reads the text overlay of the video. 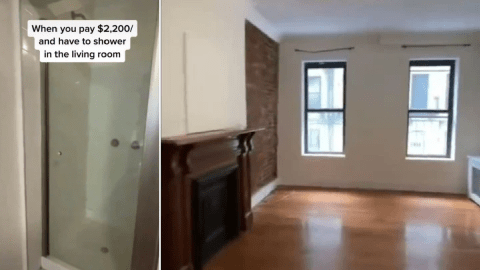 In the caption, she asked her followers: “Would you?”

In her TikTok video, the real estate agent shows that the toilet is in a separate room. Then the camera gives a view of the kitchen which features a stove, a refrigerator, a sink, and cabinets.

All things look simple and decent, but then Claudia shows the huge flaw in the apartment and that is a glaring shower in the living room, which had it not been for the shower, seems to be a pretty good find with two windows and a fireplace.

The video has gone viral on the social media platform and has been viewed more than 1.6 million times and viewers had a lot to say.

One shocked TikTok user wrote, “Next time they will put a toilet right next to the stove.” 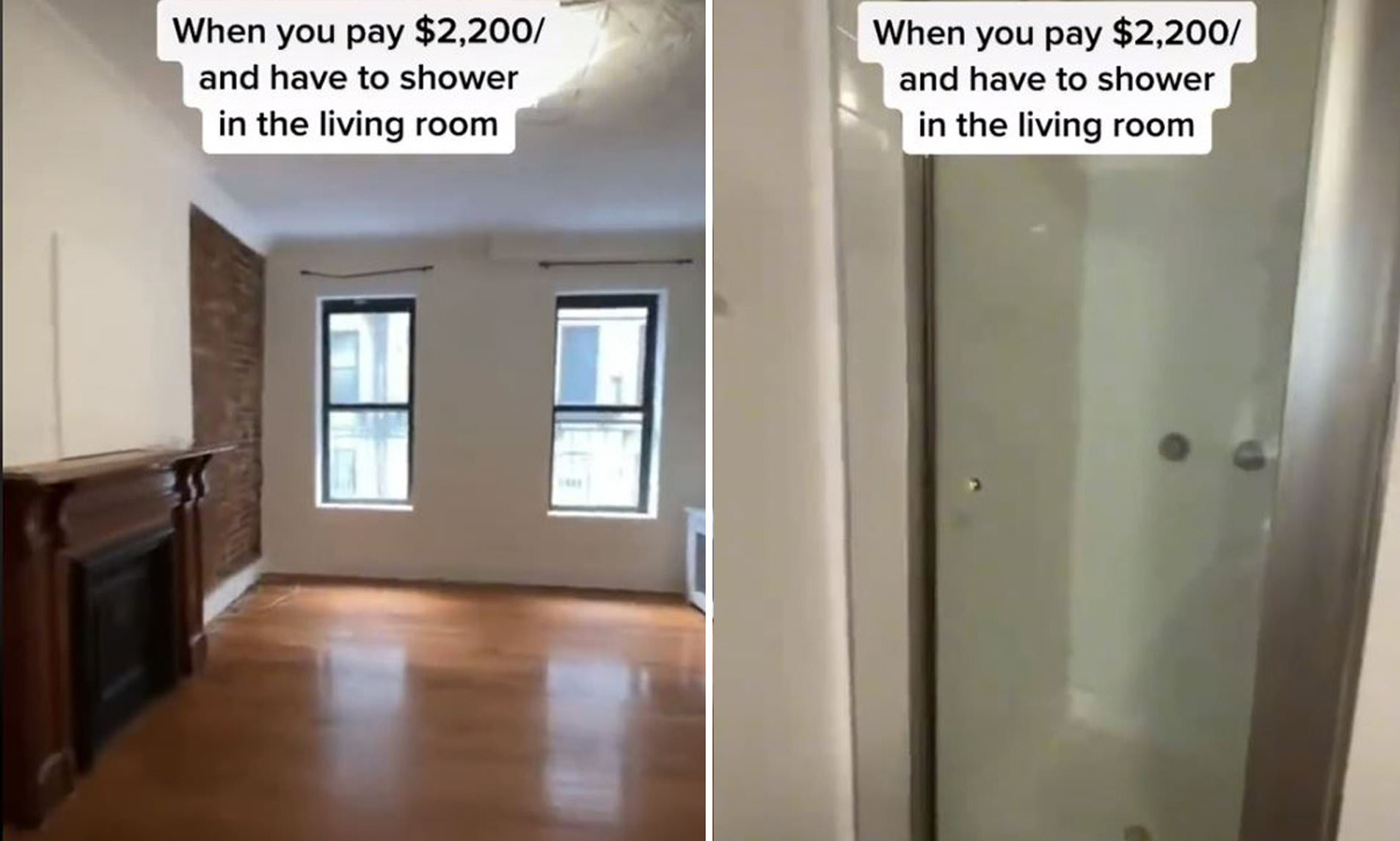 “New York can’t keep getting away with these god awful apartment layouts 😭 were the architects drunk,” another person wrote. 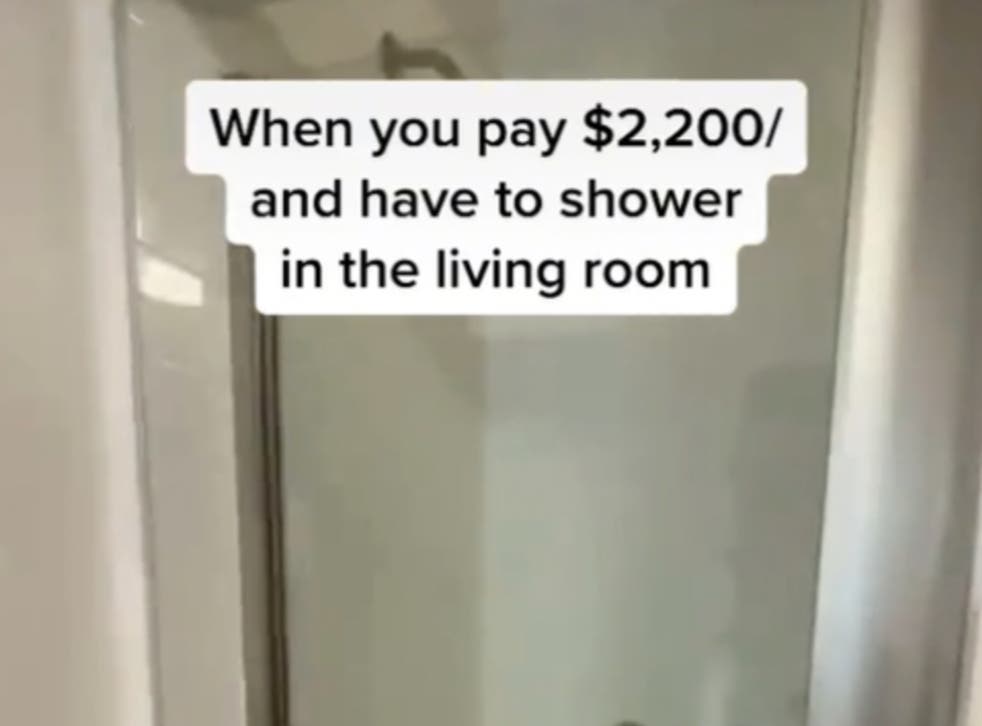