Two men in Canda walked into a store and one of them started shooting fireworks at a petrol station worker while the second one filmed the whole crazy incident. The victim got minor injuries from the incident and the police are now appealing anyone from the public to come forward if they have information about the culprits. 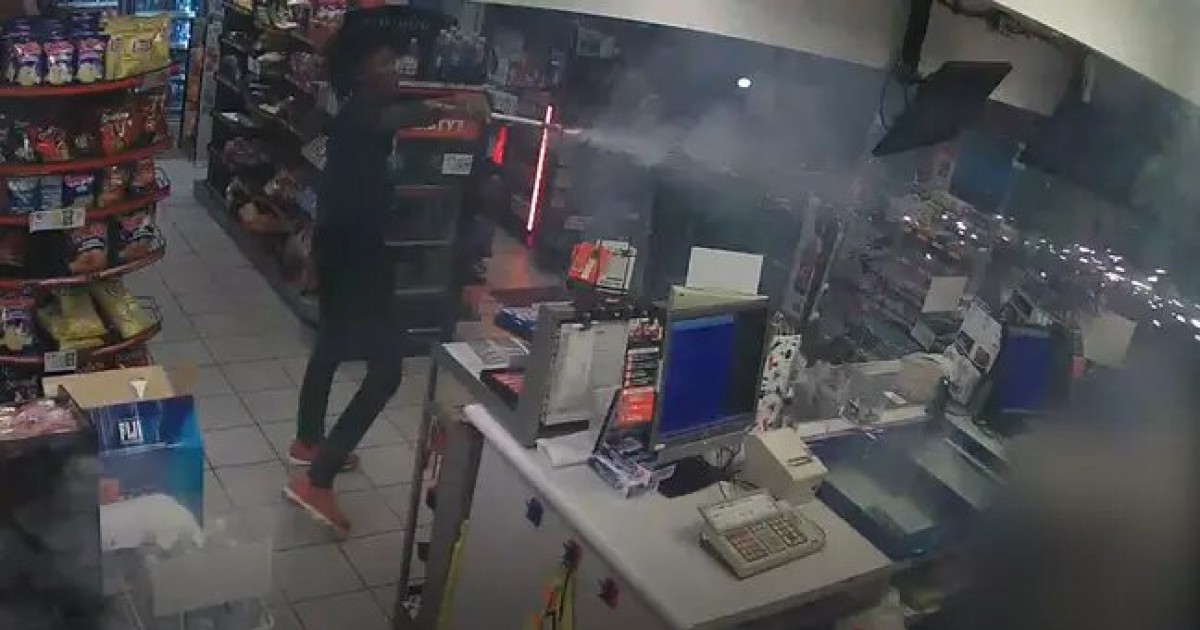 A man in Canada was seen shooting fireworks at a petrol station worker while his accomplice stood there filming the whole ordeal.

The crazy video shows two men walking into the station in Mississauga and taking selfies before one of them moves towards the till and begins shooting fireworks at the employee, while the other man records the attack. 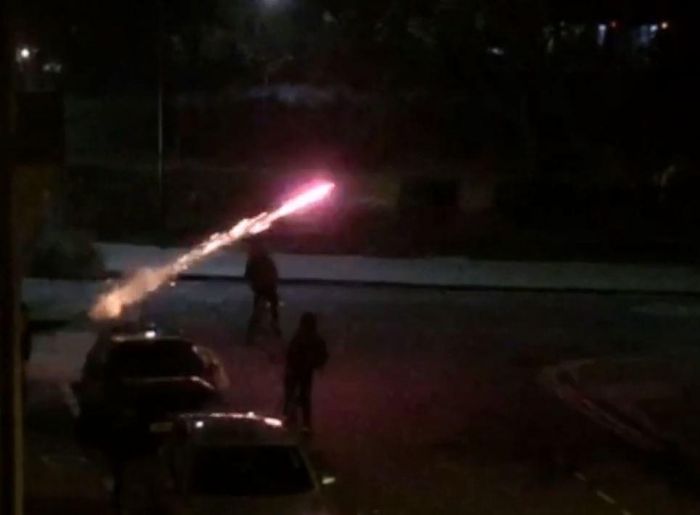 The victim suffered minor injuries during h incident. The police are now requesting people to share information on the culprits.

A statement from Peel Regional Police reads: "Investigators from the 12 Division Criminal Investigation Bureau are seeking the public's assistance in identifying two suspects in an Assault with a Weapon incident at a gas station in the City of Mississauga.

"On Saturday, July 4, 2020, at approximately 12.33am, the victim was at his place of work located at Eglinton Ave, East and Tomken Road in the City of Mississauga.

"The victim was working at the cash register when the two male suspects entered the store of the gas station. 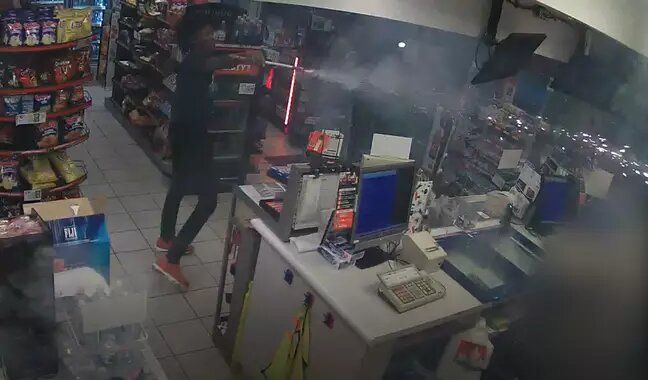 "The suspects proceeded to the back of the store where they ignited a roman candle (firework).

"Suspect #1 then ran towards the victim and began to aim the firework at the victim while Suspect #2 filmed the entire event on a cellular phone.

"The victim suffered minor injuries as a result of the incident.

"Investigators are appealing for the public's assistance in identifying the two suspects." 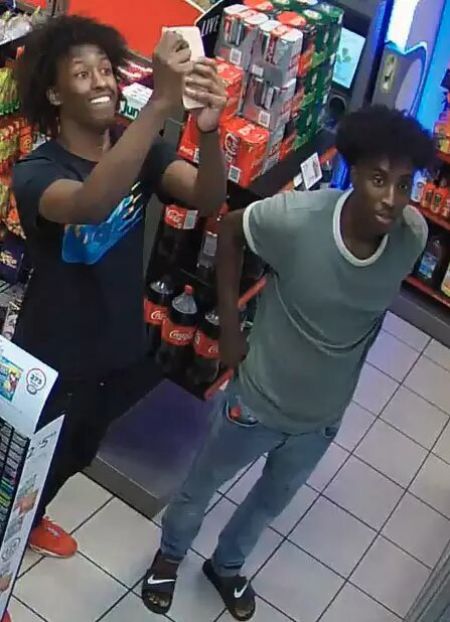 The police have appealed to the public that if anyone who recognizes the culprits should contact the police by calling investigators at the 12 Division Criminal Investigation Bureau at (905) 453-2121, extension 1233.

Alternatively, information may also be left anonymously by calling Peel Crime Stoppers at 1-800-222-TIPS (8477), visiting www.peelcrimestoppers.ca, or by sending a text message to CRIMES (274637) with the word 'PEEL' and then the tip. 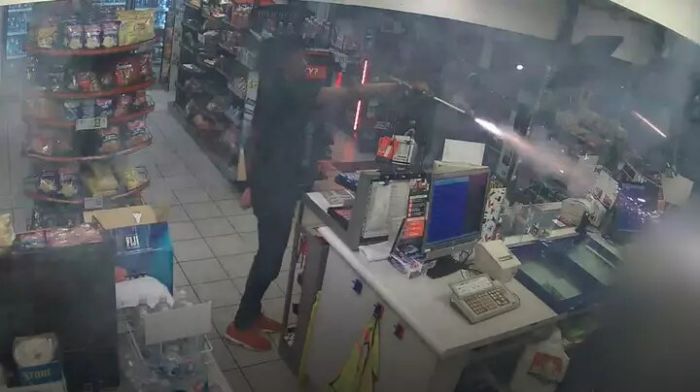