Posted by Sama in Bizarre On 3rd June 2021
ADVERTISEMENT

A woman who got arrested and later released on bail is facing a lifetime ban from Birmingham after a video of her abusing a security guard goes viral. In the clip, the woman is seen hurling racial abuses towards the man and is seen treating him with disrespect and calling him the n-word, and even spitting in his direction. 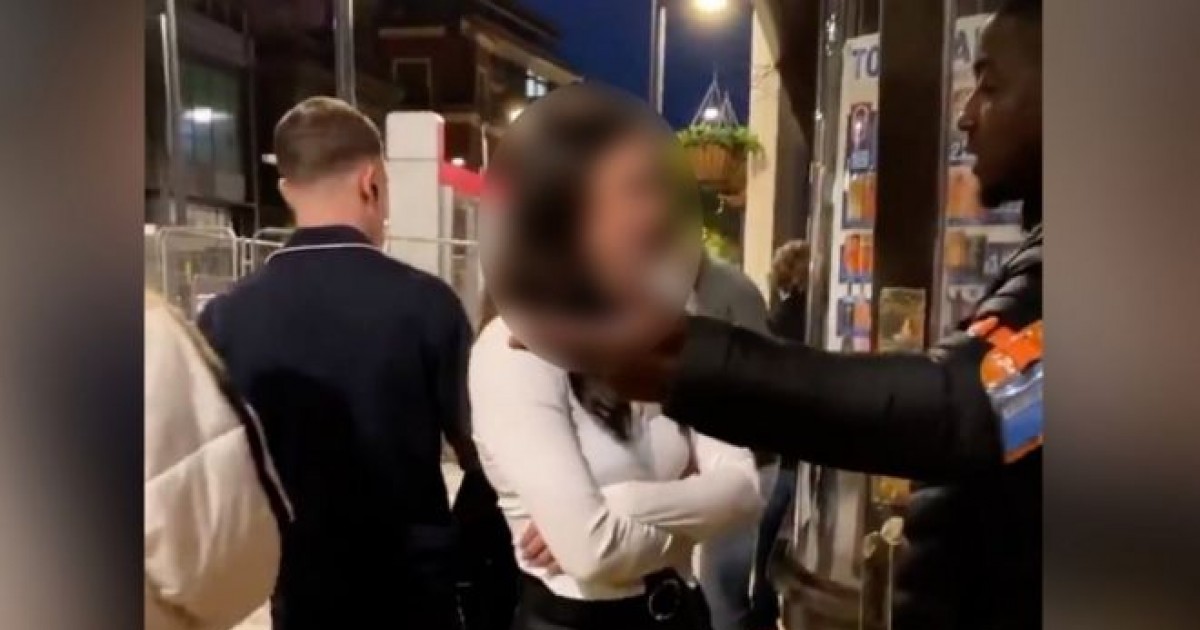 A  Birmingham woman who got arrested for racially abusing a security guard has now been released but has been barred from Birmingham as an investigation is still under process.

The footage which has now gone viral on various social media platforms shows a young woman misbehaving and shouting at a bouncer after he denies her entry to Wetherspoons in the Broad Street area of the city. 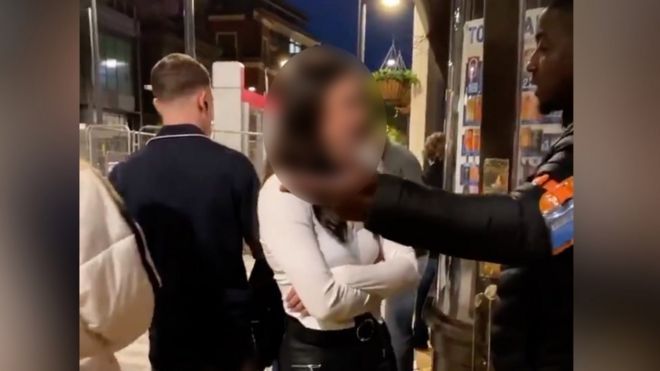 Reportedly, Tristan Price was on duty as a security guard when she tried to pass him and started shouting for her friend who was inside.

The lady did not take the refusal kindly and went on an abusive rant where she started throwing insults at him, calling him the n-word and other racial slurs, and spitting in his direction.

The doorman shocked for words took to Instagram to share the shameful incident and shared a clip of the events that happened. The clip has been shared millions of times and the woman is being called out for her highly inappropriate behavior towards a respectable man. 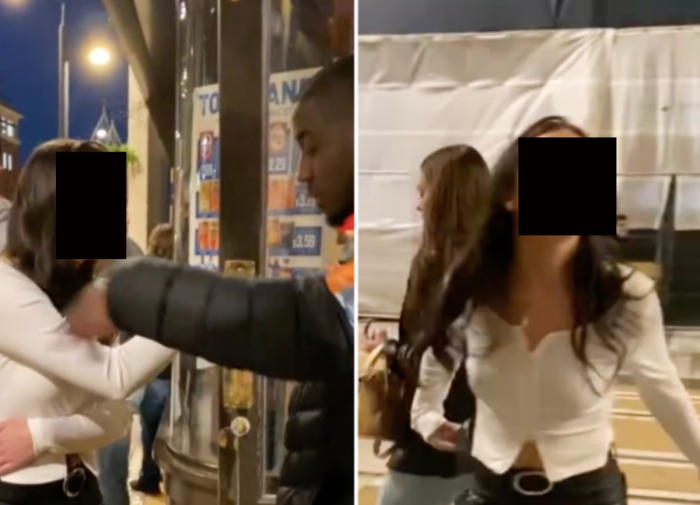 He wrote: “I haven’t been doing security for years like some, but in the short time I’ve been doing it I’ve seen and been through pretty much anything there is to see and go through whilst doing the job.

“This however, is something I, or anyone who looks like me shouldn’t have to go through. There was a time I’d go through things like this and brush it under the carpet but them times are over. Share and find out who this is.”

One user replied: “my jaw dropped wtf.” Another showed their support for the doorman, writing: “Disgusting behaviour from her absolutely vile. You didn’t deserve that mate.” 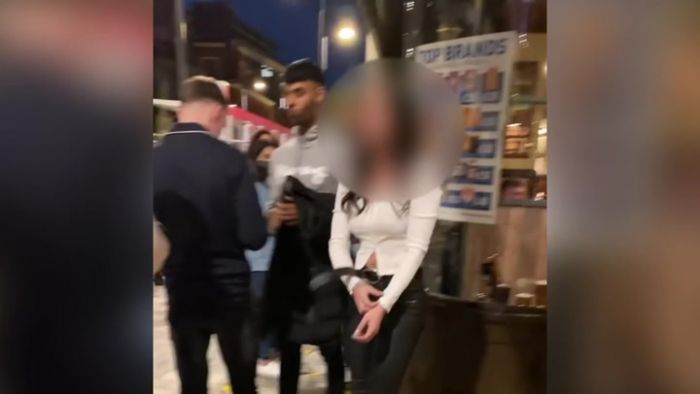 As the clip got viral and garnered attention, police took action and arrested a 24-year old woman on suspicion of racial abuse after she attended a police station at the request of West Midlands Police.

The woman was also held on suspicion of racially abusing another man who was standing nearby the pub entrance, and earlier damaging furniture inside the premises.

After getting arrested, she was shortly released on bail on Tuesday and has been barred from entering Birmingham. Police have further said that it is working to gather witness evidence before handing a file to prosecutors. 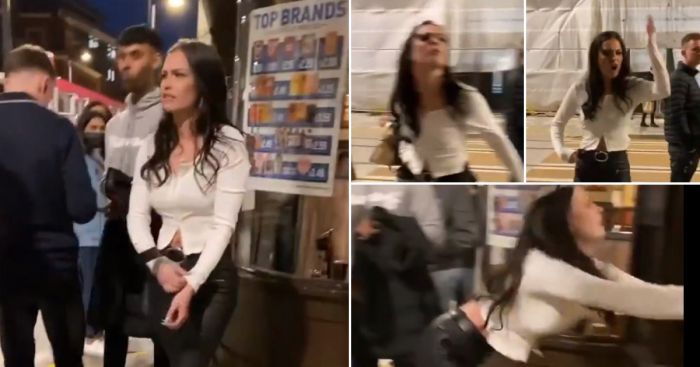 Talking to the local media, Price 26 says that he wants justice to served.

He told the Birmingham Mail: “I don’t want to bring trouble to her door but this behaviour needs to be called out. It is completely unacceptable.

“People have killed themselves because of the racial abuse they suffer, and we can’t be silent about it. I have had a knife pulled on me while at work, which was pretty shocking. But this was worse, it affected me more because it was so vicious.”

Another controversy added where someone claiming to be that woman in the video issued an apology and a lengthy statement about the incident on Instagram on Monday, but the account was later set to private and it is unclear if it was the woman in question.

On the other hand, the woman’s grandmother told the Sun Online that the woman regretted her actions and “is definitely not a racist.” 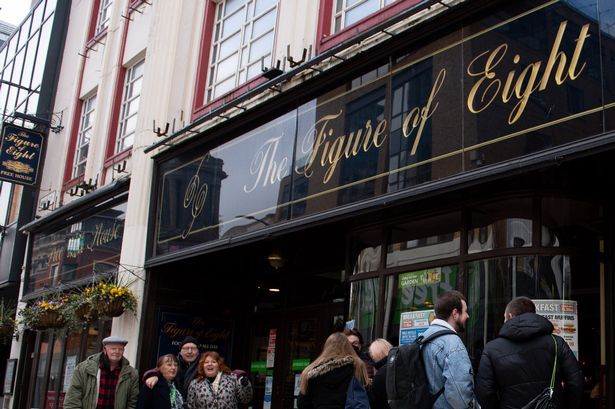