"I have a 4 year old daughter(almost 5). She is at best, a chatterbox. She talks about lots of things that don’t quite make sense, but she is extremely intelligent.

My husband and I discussed the possibility of having a younger sibling with her and how she would feel about it. She said “I would be happy because your other baby will come back.” I didn’t understand what she meant and asked her to explain what she meant. “Before I was here, they asked me to pick a mommy. I picked you.” I asked her why and she said, “I picked you because you were sad. Your other baby got sick and you were sad. I picked you to make you happy.” I just started sobbing at that point. She said “I think that baby will come back and then we can have a boy baby too!” This happened a few days ago.

Our daughter does not know that I lost a little boy just before she was conceived. We’ve never mentioned it and there’s no possible way she could know. I’m still kind of freaked out, but almost comforted in a way. Maybe he will pick me again…" 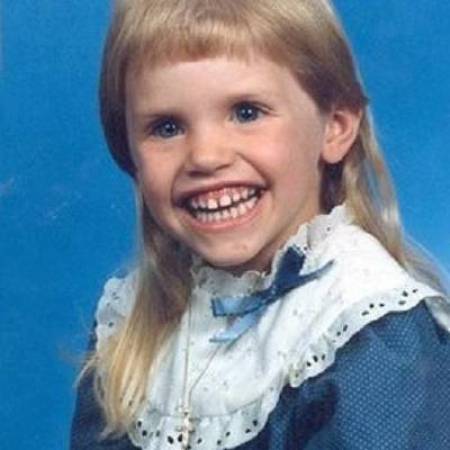 "My mother told me that when I was younger (newborn until 4 or 5) I used to wake up from my slumber every time we passed a cemetery in the car.

Apparently once I was able to talk I used to make her turn up the music when we passed because the “voices were too loud” and I “couldn’t listen to so many at once.”

Still freaks her out. Makes me question my sanity at that age…." 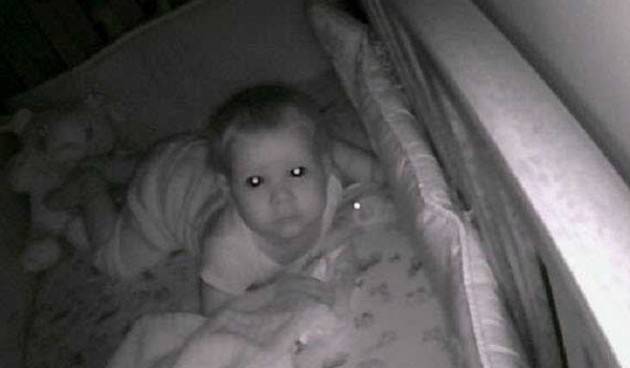 "I am always writing these down. Here are a few..

Visiting a friend’s new baby and my son’s first words were “When will that baby die?”

I was watching my son play with his trucks on the floor and smiled and said “I love you” he responded “I love you too. I actually don’t feel like killing you right now”

When my son was much younger he would talk about the woman who lives in our wall and misses her family. We’d find him upstairs with a pile of blankets just laying there and he’d say he was laying down with the lonely woman." 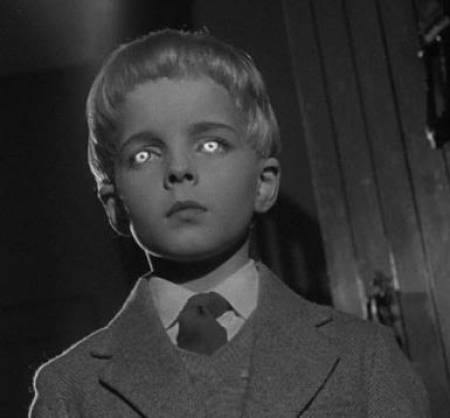 “I am happy, because you are my mommy now. I like you more than my last mommy. I want you to be my mommy next time, too. Promise me, you will be my mommy.”" 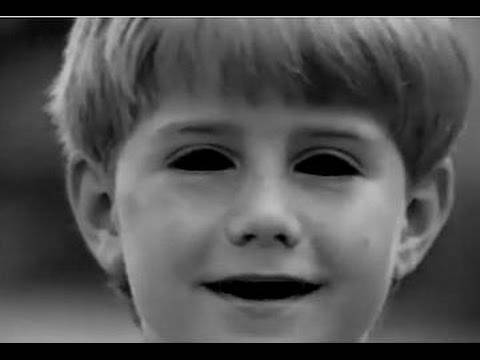 "When I was younger my 5 year old cousin and I were playing upstairs at my grandmother’s house. She looks at me and says ‘there’s a man coming up the stairs!’ I look and of course there’s no one there. She says it again and adds ‘but I don’t know how he got up the stairs without any legs.’ I was fairly creeped out but since it was daytime and there was no one on the stairs I forgot about it… Until 2 weeks later when we found out our neighbor a few doors down, a lonely older man, had just been found dead, apparently about 2 weeks dead. Our double amputee neighbor. This was one of several creepy things that my cousin had said." 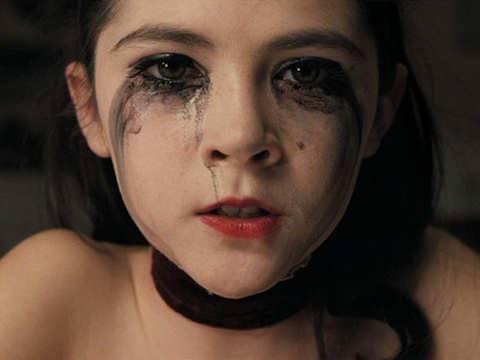 "My son is five and always wants me to say goodnight prayers with him. We always pray for the fairies to watch over him while he sleeps. He also has me call the fairies so he feels comforted and safe going to sleep. This is our bedtime ritual.

Two nights ago he asks me to call the dead fairies. I ask him why I would want to do that. I told him I only call on beautiful and good fairies to watch over him. He said the dead fairies would protect him from dead things that bother him in his sleep.

He said “It’s okay, Mommy. Most of them still have their skin.”" 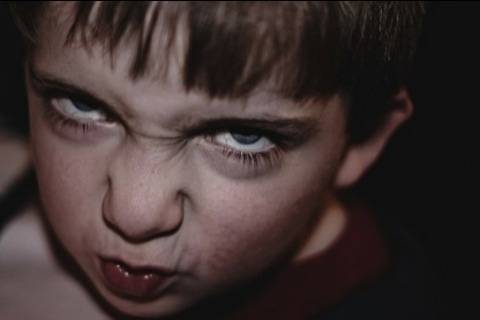 "My daughter was about 5, calmly playing with legos when she looked up and asked me, very quietly, “Is it time to eat each other yet? If it is, I choose you.”" 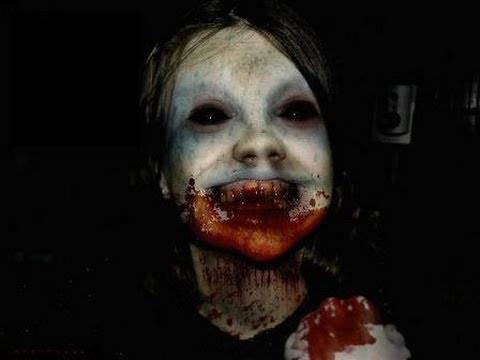 "When my daughter was about 4, I heard her in the spare room of my parents’ house chatting away. My gramma lived in that room for the last 10 years of her life.

I peaked in the room to see what my daughter was doing, and I heard her say, “Okay, I love you. Bye,” and kissed a mirror that belonged to my great-gramma. I asked her who she was talking to, and she said very plainly, “Gramma.”

I called my dad over and said to my daughter, “Tell papa who you were talking to.” She smiled and said, “Gramma.” I asked where gramma was, and she pointed in the mirror. “In there.”" 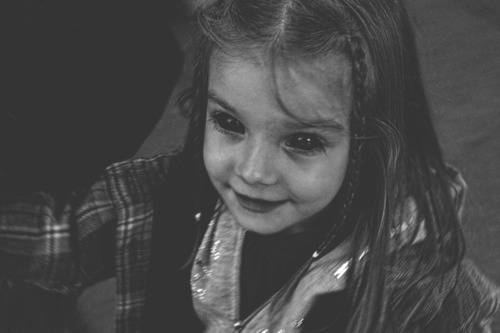 "This is something my little sister said a long time ago. Her and I are almost 13 years apart. My sister was still in a car seat when my mom would pick me up from school. We would always stop at the same convenient store for a drink and a snack every day. So we pull up to the store and my mom is about to get out of the car when my sister starts screaming bloody murder. Thinking a bug had stung her or that she was pinched in the car seat, mom opens the back door immediately and starts inspecting her and asking what’s wrong. My sister just says, “get back in the car.” Over and over. So my mom gets back in the car and asks her again what’s going on. My sister says, “that man over there is a bad man and he kills people.” A guy had pulled up right as my mom was getting out of the car. He was in his maybe late 40’s and looked ‘normal’. We tried a few times asking her why she said that or how she knew it, but she never could tell us. That was the one and only time she’s ever done that. She’s now 17 and doesn’t remember that day. It still gives me chills just thinking about it. It was the just blood curdling scream you’ve ever heard." 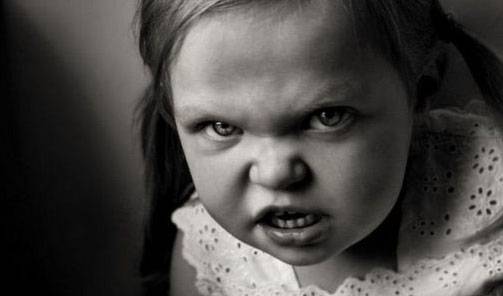 "I was in a room with my young cousin and he kept pointing at the closet door and I said “What are you looking at?” and he said “The man with the long fingers is looking at me and pointing.”"