Crew Saves Pilot That Gets Sucked Out Of Plane Window

Posted by Sughra Hafeez in Amazing On 7th September 2017
ADVERTISEMENT

What was the scariest moment of your life? Some of us are lucky enough to never be faced with a life or death situation, but for those who have, it shapes who they will be for the rest of their days. Captain Tim Lancaster is one of those people 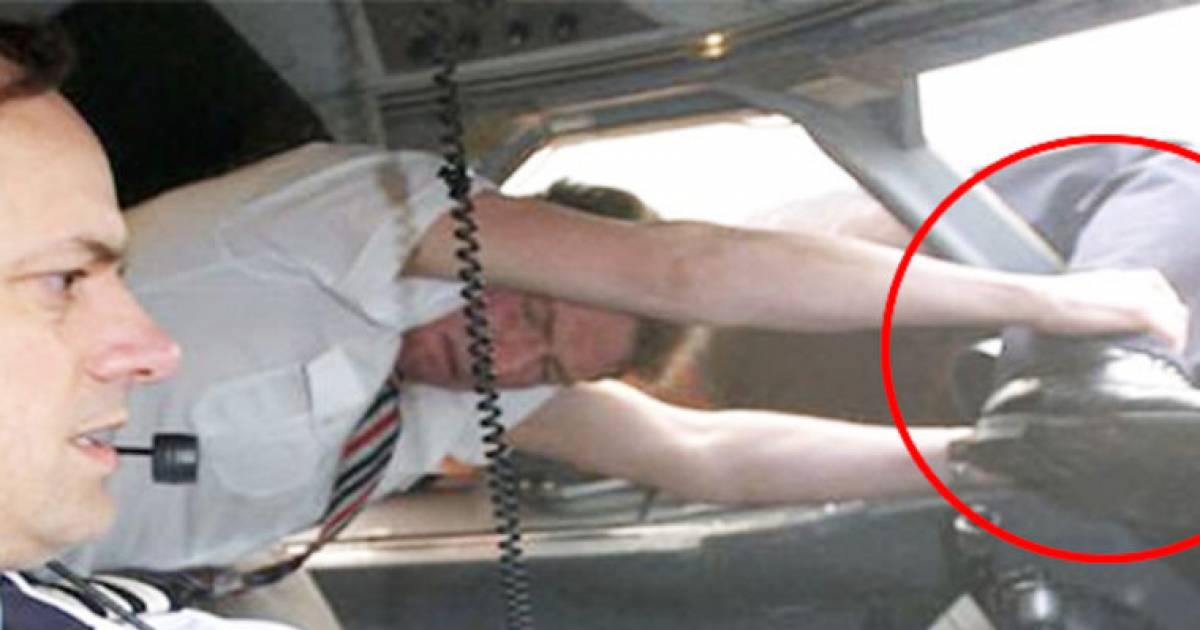 #1 The chances of being injured in a plane crash are so low that it makes aviophobia seem a little silly.

But then you hear the story of British Airways Flight 5390, and being afraid of flying starts to make a lot more sense. 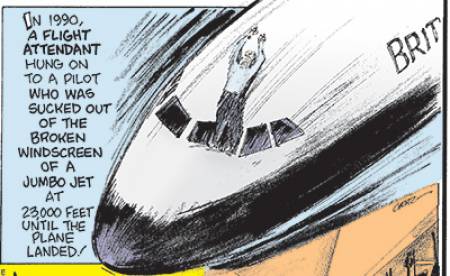 #2 Captain Lancaster was flying from Birmingham, England, to Malaga, Spain back in June of 1990.

BA 5390 left Birmingham Airport at 7.20am, heading for Malaga in Spain. At the controls were Captain Tim Lancaster, 42, and his co-pilot, 39-year-old Alastair Atchison, both experienced flyers, and their takeoff was routine. 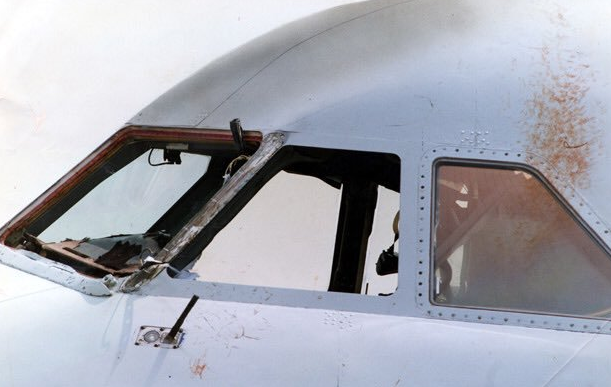 The plane took off without incident and was gaining altitude for 20 minutes when passengers heard an explosion. 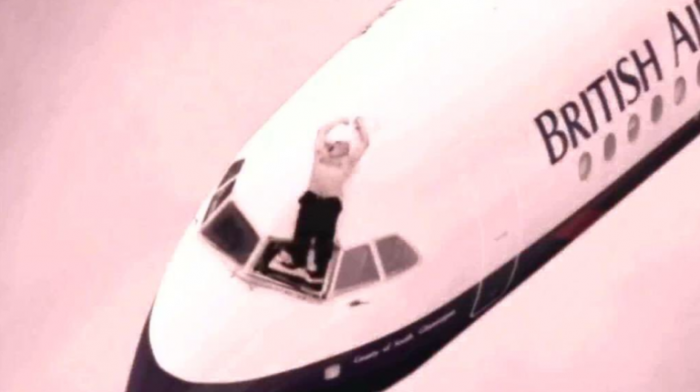 #4 There was a loud bang in the cockpit, and the windscreen on the captain’s side blew out from its mooring, causing immediate decompression.

The cause of the disturbance was the left windscreen of the cockpit had separated from the plane. 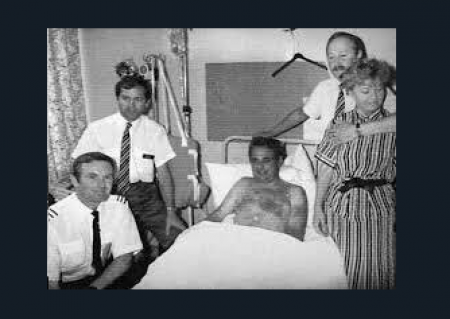