Alejandra Llorente Tascon, 27, from London, is a Barrister in Criminal Justice. After taxes, less than the national minimum wage of £ 8.72 per hour is paid. Says attorneys are 'turning their backs' on a constitutionally assisted financial arbitration bar. 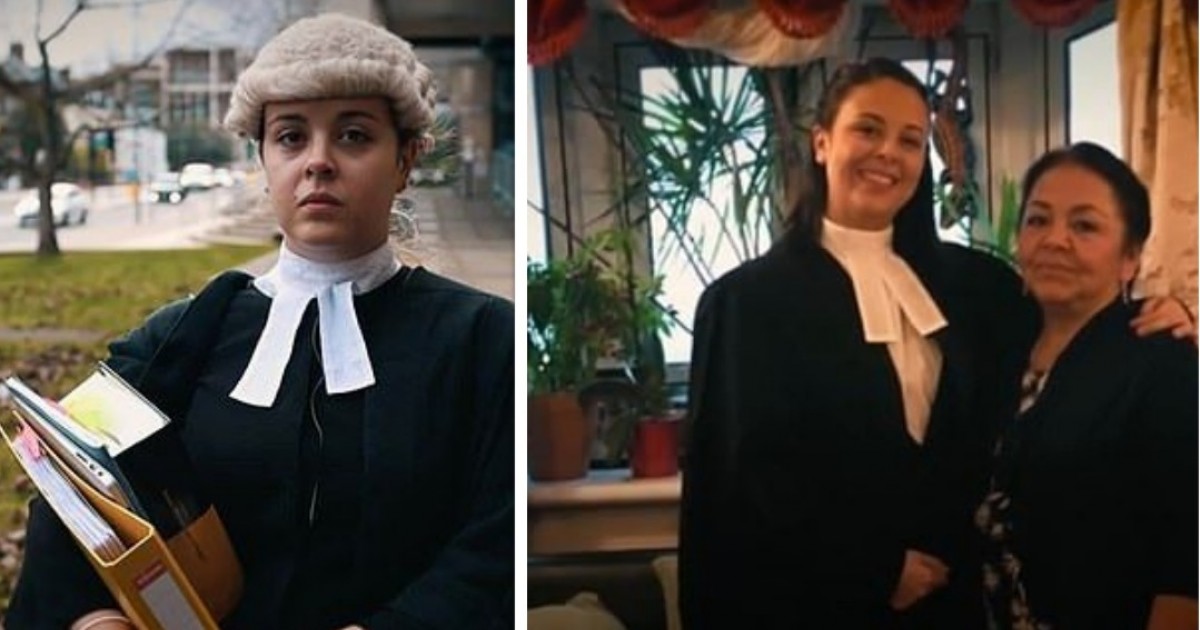 Despite working 19 hour days, a criminal barrister says she is paid less than the Average Minimum Wage. London's 27-year-old Alejandra Llorente Tascon is a prosecution barrister for the bar, offering support to those struggling to provide legal representation and access to the justice system. With 'no financial backing' from her mum, who works as a cleaner, and is still paying off her university loan, she told how she put herself through university. 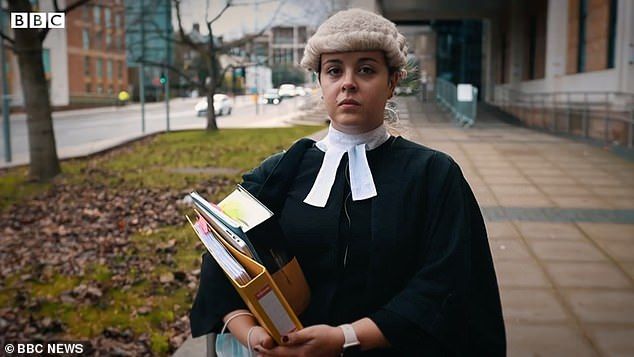 She said in an interview with BBC News how, unlike many wealthy barristers, she earns less than the Average Minimum Wage of £ 8.72 an hour after costs and without allowance for her preparatory work or conferences.

'My working day yesterday was a total of 19 hours and that’s pretty typical, and those long hours start to get to you,' she said.  Alejandra told the BBC that with costs, she earns less than the minimum wage, with defence barristers paid £ 91-£ 126 per standard hearing. 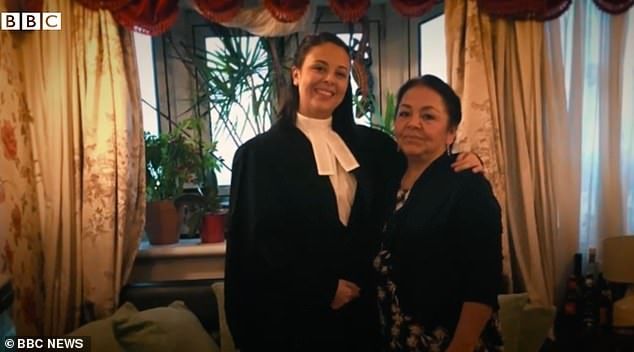 'We don’t get paid for any of our preparation work, our conferences, our travel,' she said.

In October, the Bar Council reported that some publicly funded barristers received less than £ 13,000 pre-tax a year, averaging out for a 40-hour week at £ 6.25 per hour. 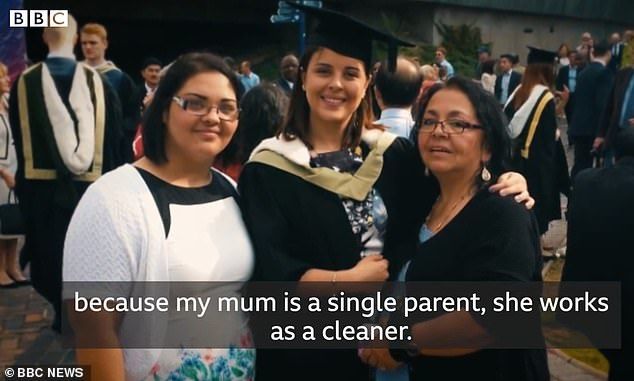 The Council reported in a paper sent to the Treasury before its budget analysis that the scarcity of pay puts the future of the legally assisted bar at risk and would have a disproportionate effect on the diversity of the career.'

Alejandra cautioned that in the legally aided bar, lawyers are 'turning their back' and instead preferring more financially lucrative choices. 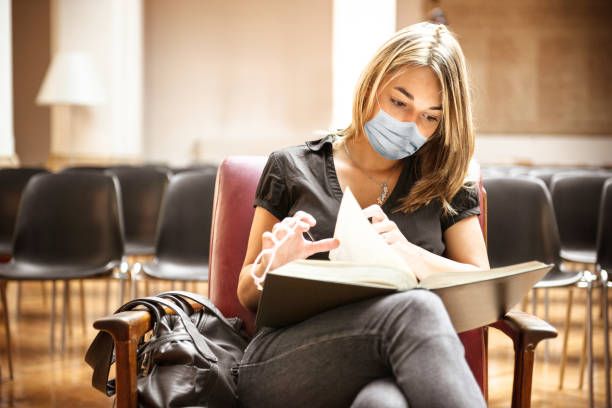 'It makes me very angry and I know that that is the consensus across the criminal bar,' she said.

'I know many people are choosing other areas that are more financially rewarding and they’re choosing to completely turn their back on the legally aided bar.

'I’ve never had any financial backing from my family... because my mum is a single parent, she works as a cleaner,' she said. 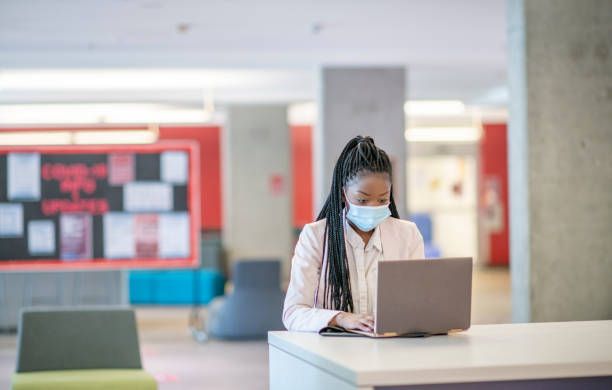 'So I had to take a loan to pay for the course myself; I'm still paying back for that loan.'

She added: 'I don't because I love my work and I love what I do and what I always wanted to do,' when asked if she regretted her career decision.