Posted by Sama in Cool On 6th April 2021
ADVERTISEMENT

Buda, 54 proves that age is just a number when it comes to challenging oneself. The man motivated to raise funds for kids in Sisak, the area that was majorly affected by a severe earthquake in 2020 has broken his own previous record of 24 minutes 11 seconds. 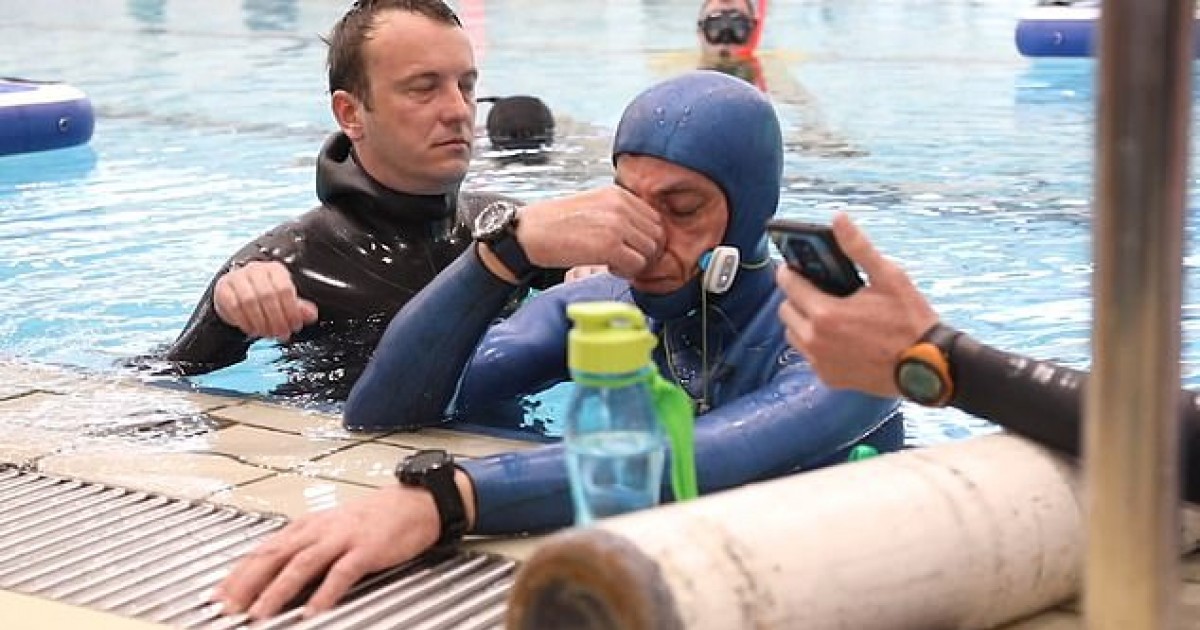 Budimir Buda Šobat, 54, has set a remarkable new record for holding his breath underwater for a whopping 24 minutes and 33 seconds.

The event was held in the town of Sisak under the supervision of experts, doctors, reporters, and spectators. Also to add that the Croatian diver Budimir broke his own record with his latest attempt. 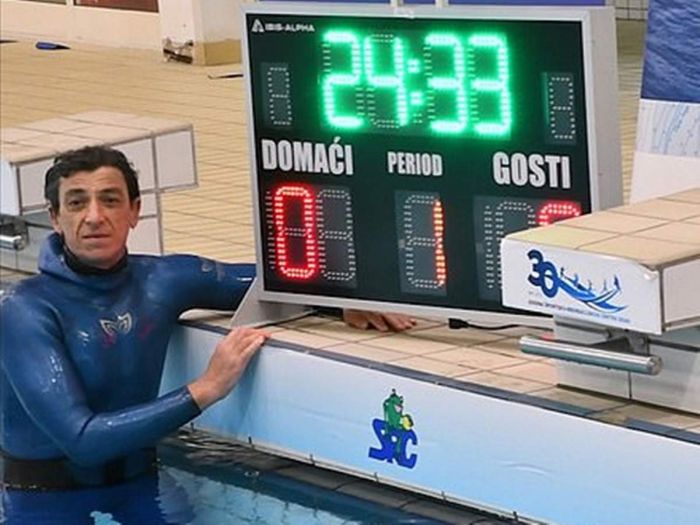 The best part of this new record? The money from the record will go for raising funds for kids in Sisak. This was the area that was badly affected by an earthquake in 2020.

With the money, Buda aims to rebuild the Room of Miracles of the Association of Persons with Disabilities, which was completely jolted by the earthquake.

“I am going to dive guided by the logic that I get involved, the best I can, to beautify and help in the efforts of everyone there,” he said. 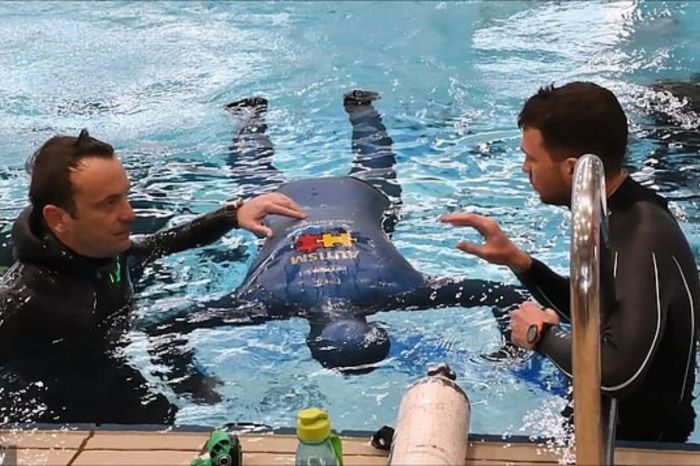 Under supervision, Buda expanded his body's oxygen intake by taking in unadulterated oxygen through hyperventilating before making the new record. This allowed him to hold his breath for 24 minutes and 33 seconds for more than twofold the current world record for static apnea.

Buda has broken his own previous record of 24 minutes and 11 seconds. 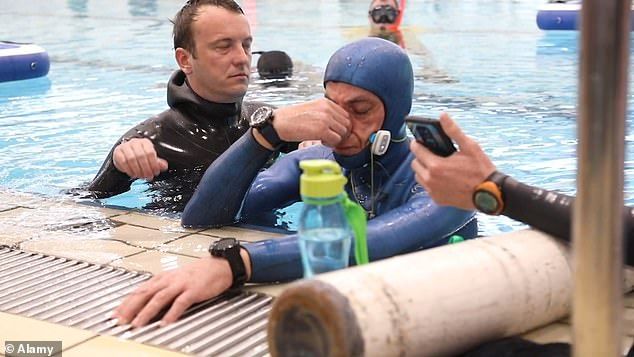 Sharing his journey, 54-year old Buda shared that his 20-year old daughter Sasa who has cerebral paralysis, mental imbalance, and epilepsy motivated him to go for setting a new record. 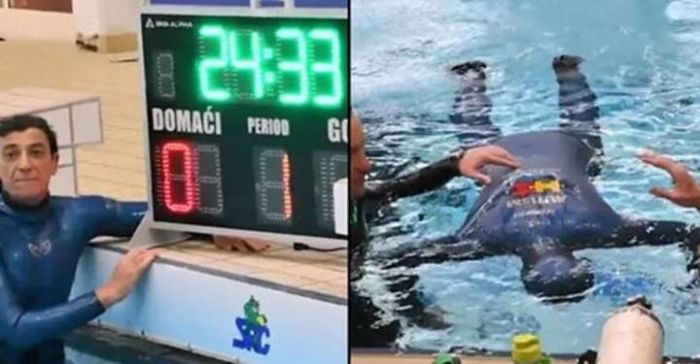