Some fashion trends are not meant to be followed by everyone. The goal of fashion is to push boundaries and make a bold statement. You may be the type of person who cannot wait to see what new concept, colour, and styles designers have created for you to wear it with pride.

Some trends, however, leave very little to the imagination. The person sporting a new style may spend most of the time adjusting the material or worried something may slip in the wrong direction. Yet, there are always brave souls who are willing to try just about anything in the name of fashion. 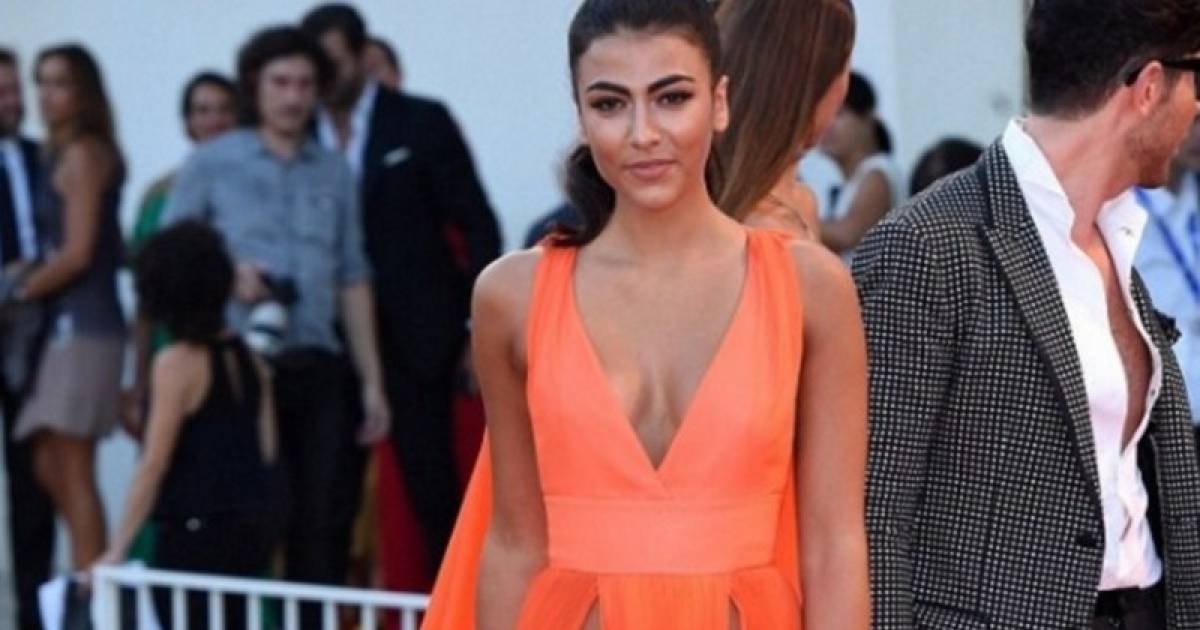 #1 The crotch-baring dress consists of one or two slits that may or may not include wearing underwear.

The slit can go all the way up to the navel or closer to the bottom hips. 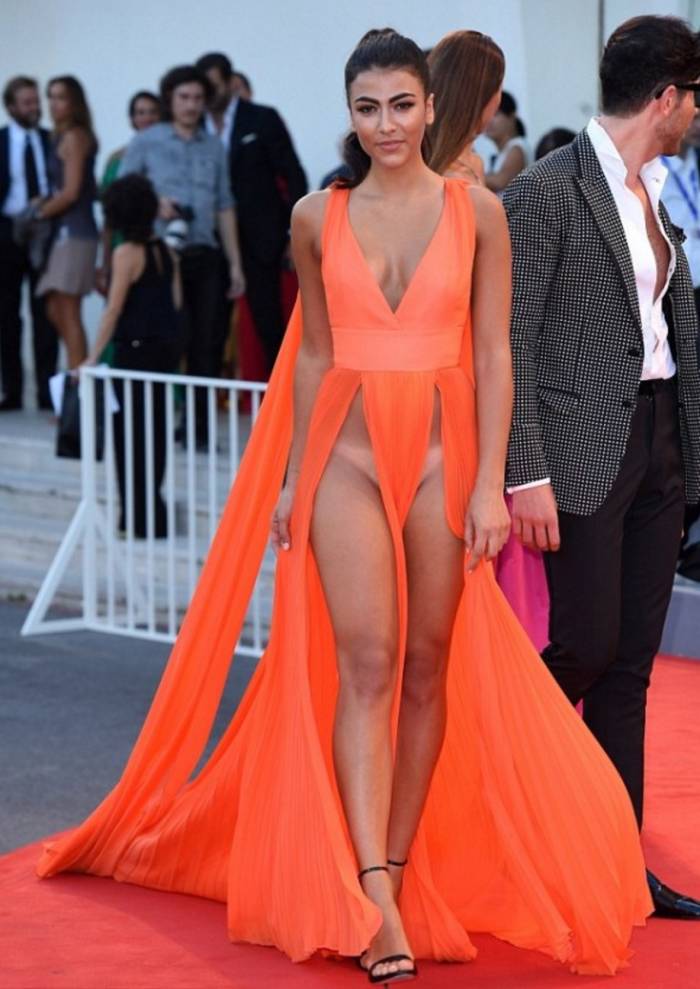 #2 The attention is not at the top of the dress but at the bottom.

Stylists warn this look may not be one that can transcend to the everyday woman. 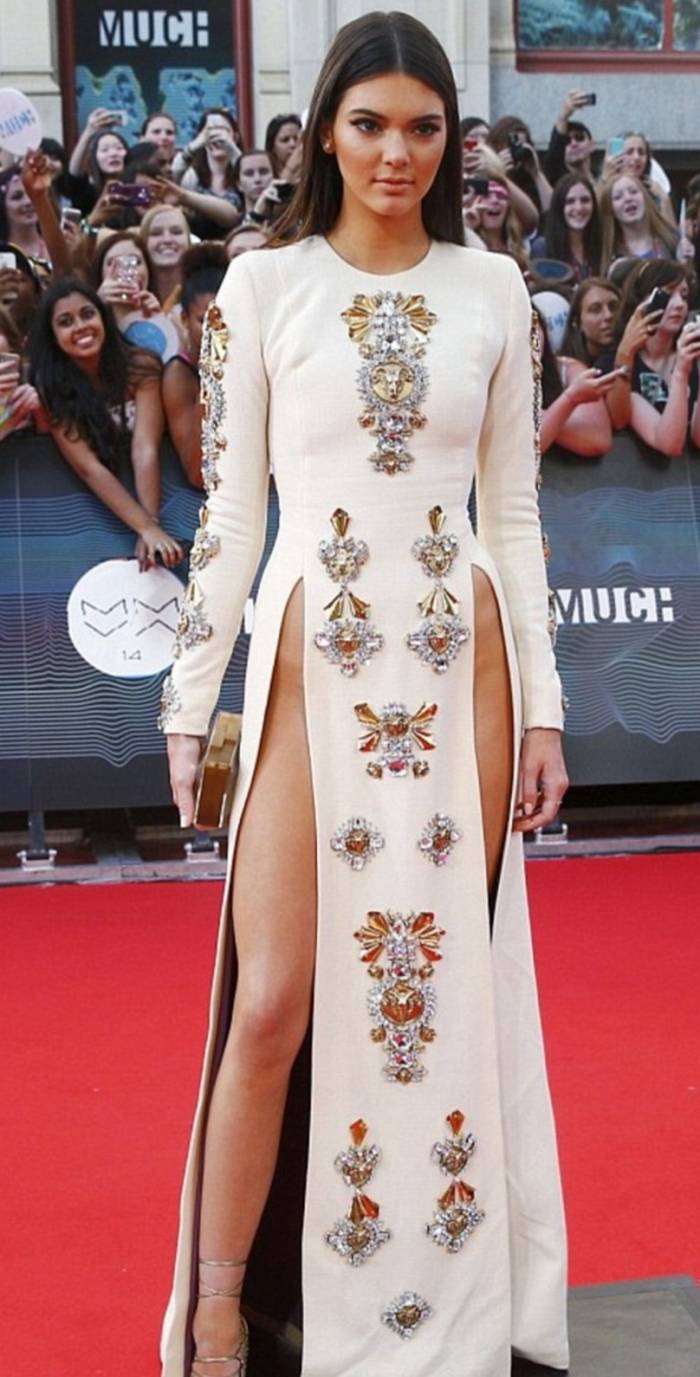 #3 Some dresses come with an underwear or G-string sewn in for privacy.

A lot of the models seen wearing the crotch-baring dress were attending the Cannes Film Festival where pushing the boundaries of fashion is an expectation. 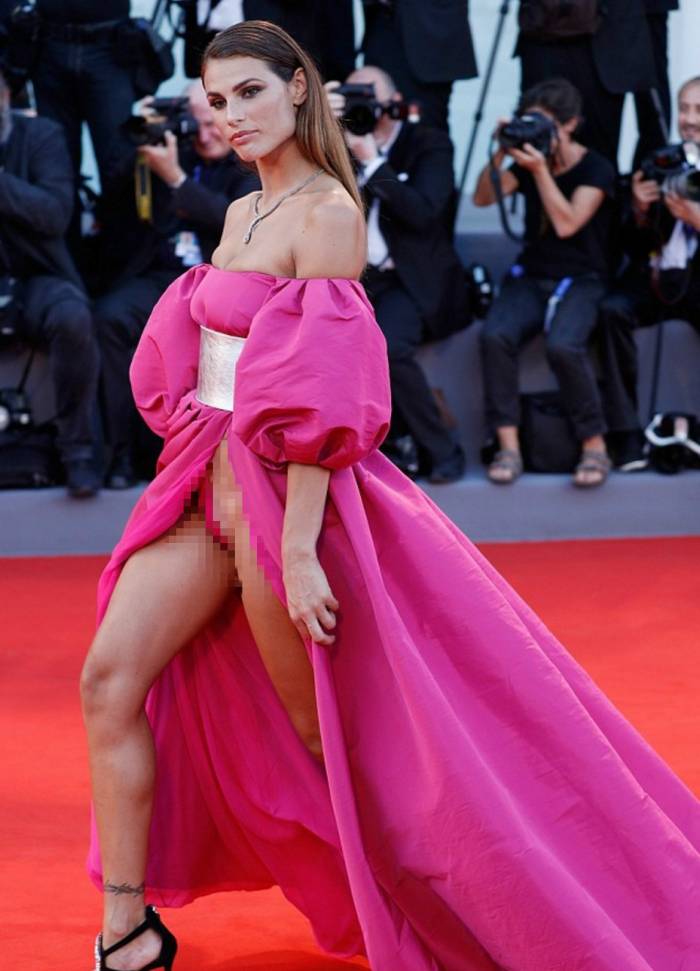 She chose a one-side only slit for her dress choice. 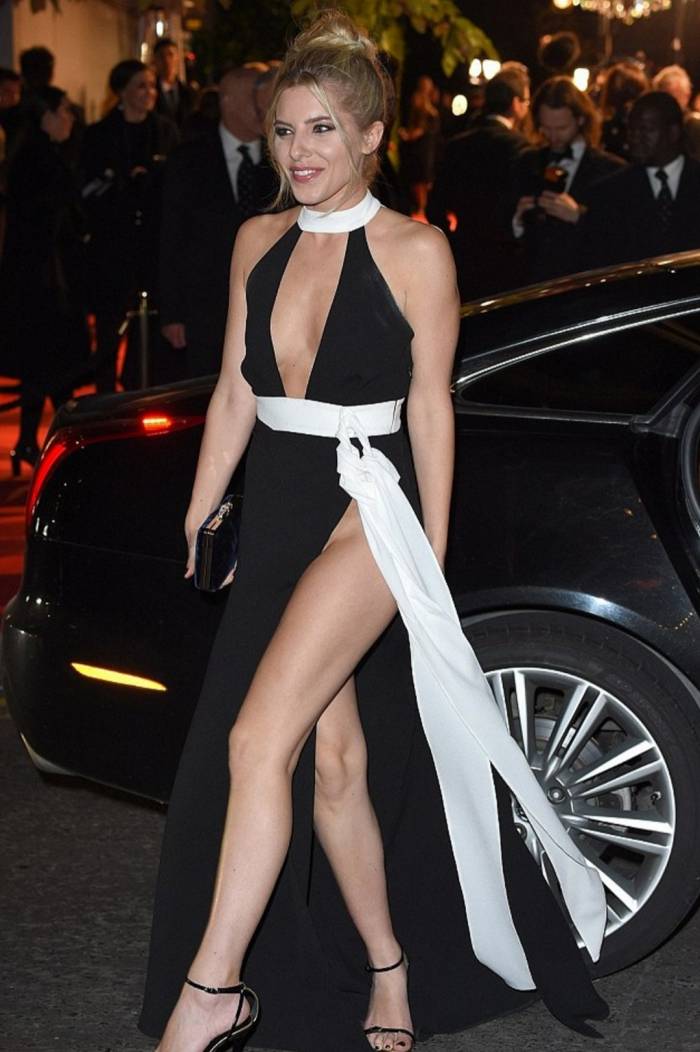 #5 An adhesive panty can be worn in place of underwear.

You can also sport a C-string which is held up with a wire from the front and the back of the tiny underwear. 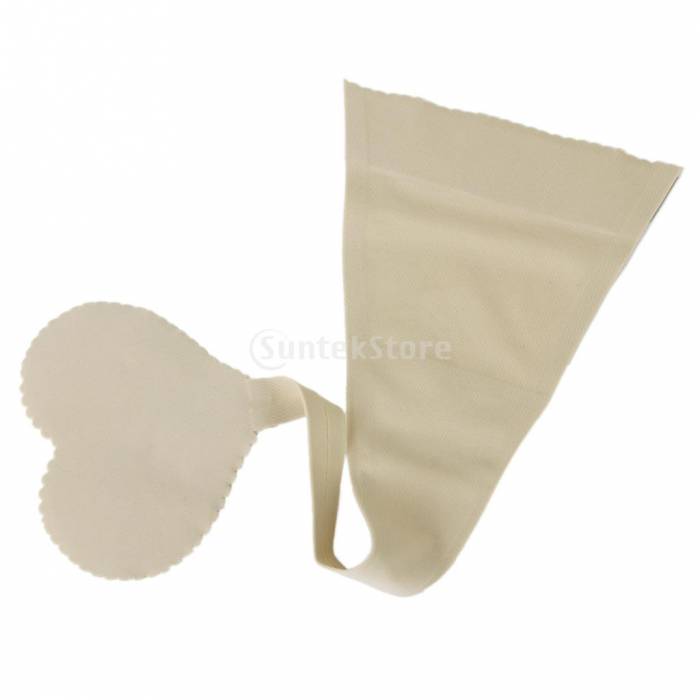 #6 If you love the design of the dress but not the idea of revealing too much of yourself there is another option.

Wear a sexy, lacy underwear that covers all your lady parts and peeks out under the slits. 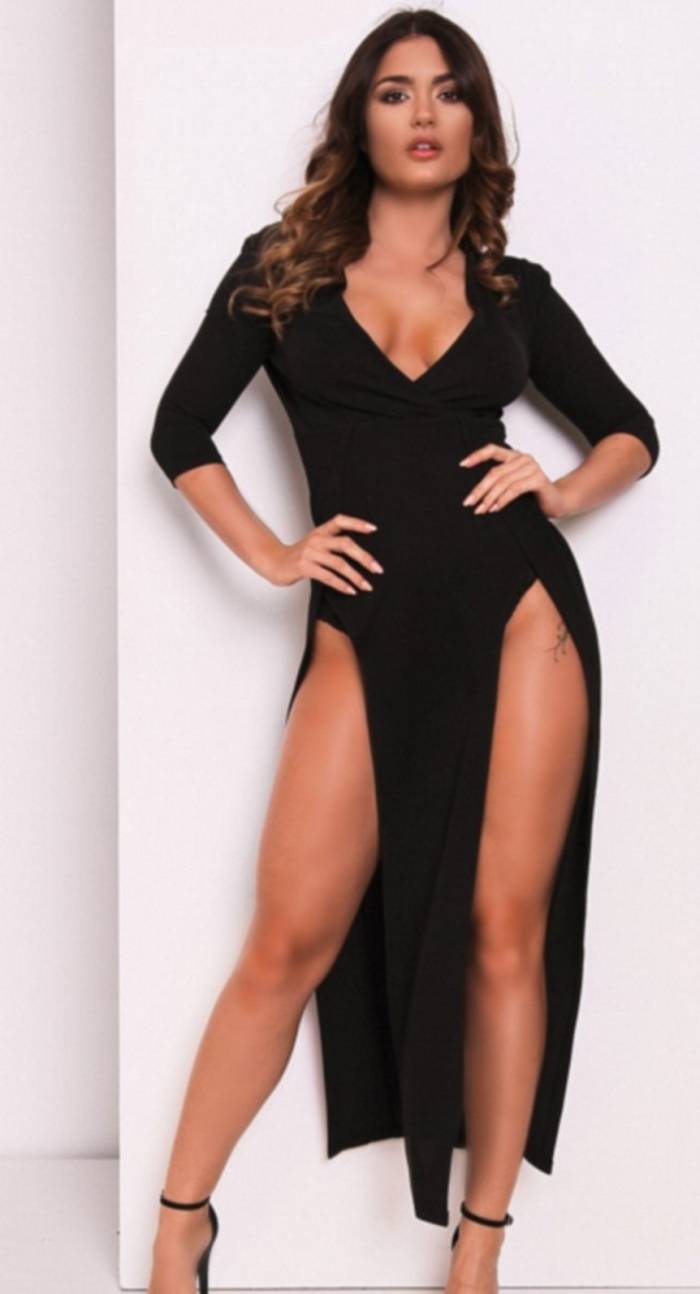 #8 Rumer Willis opted out of the slits, instead she wore a skirt with cut outs on the hip.

The former Dancing with the Stars winner wore pink underwear to go along her outfit. 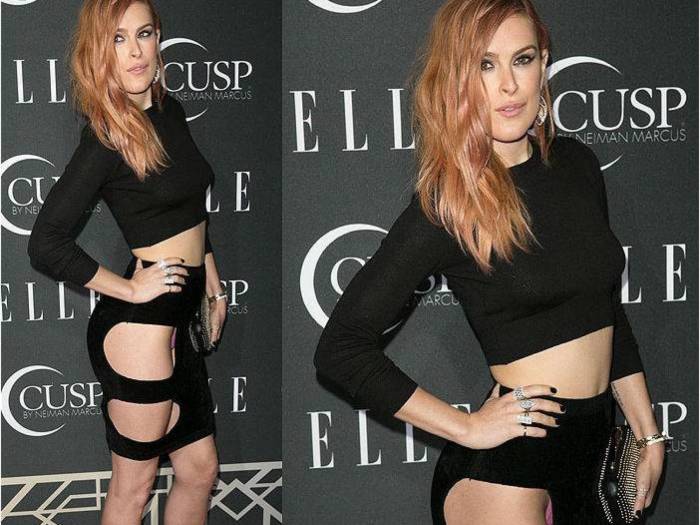 #9 Former Spice Girl Mel B wore a dress that covered her everywhere with one slit on the side.

The look may be risquÃ© but these celebrities love this style. 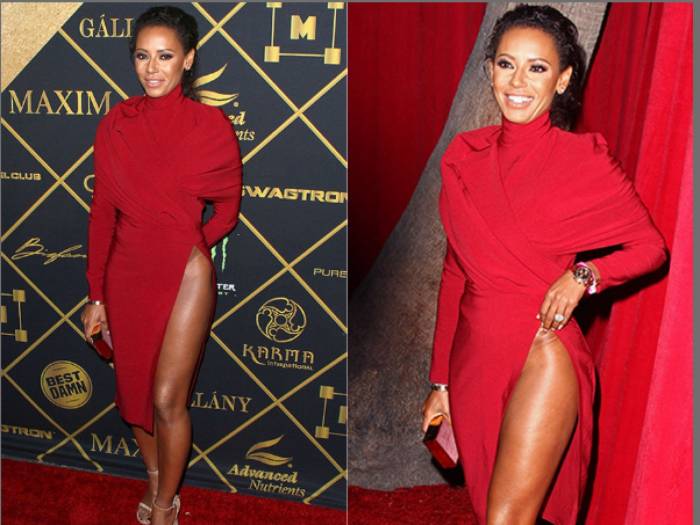 She put an extra spin on it by having laces going from the top of the dress to the bottom. 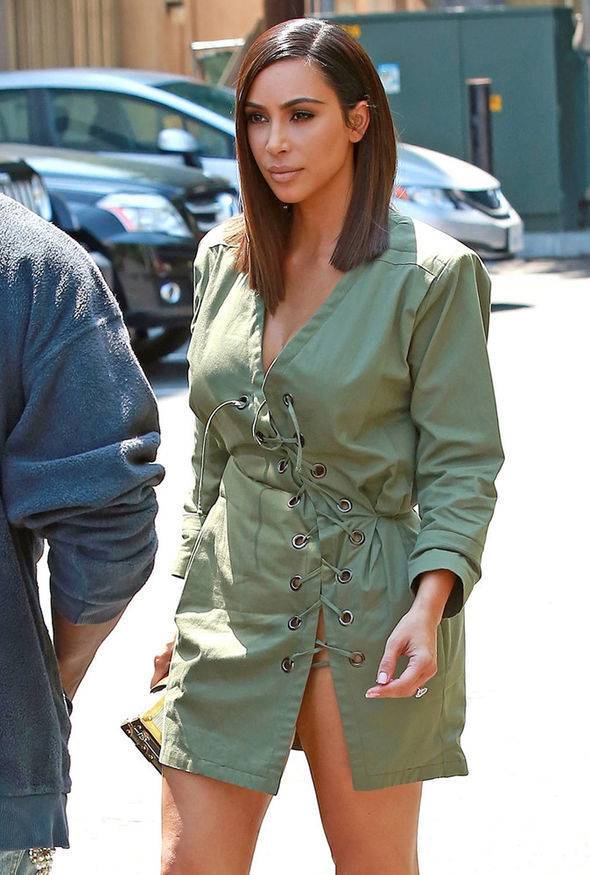