Cruel Discovery Made Under Boy’s ‘Tattoos’ As Mom, Grandmother Charged Over His Death

Posted by Sama in Heartbreaking On 27th July 2021
ADVERTISEMENT

A three-year-old boy, Maddox Williams was rushed to the hospital a few weeks back with horrifying injuries with an autopsy finding temporary tattoos had been used to cover bruises on his head. On further investigation police found that the mother and the grandmother of the child are responsible for the horrifying injuries and are now facing criminal charges on account of the murder. 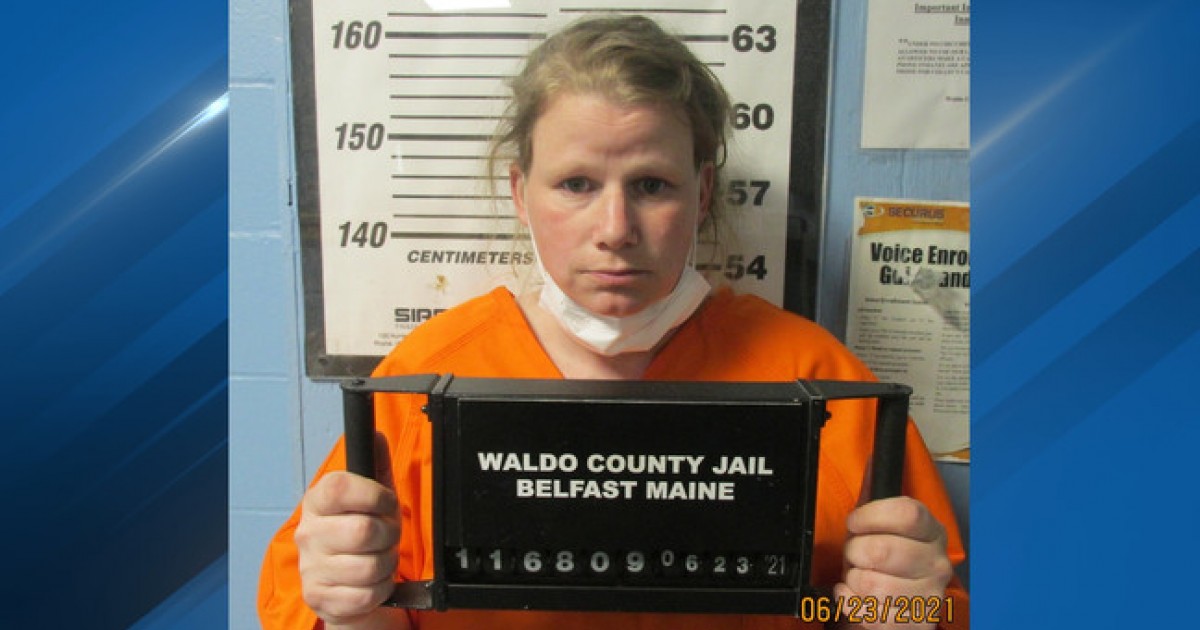 Maddox Williams, from Maine, US died on June 20 from blunt force trauma caused by multiple injuries and the autopsy report showed temporary tattoos that had been used to cover bruises on the child's head.

Now the grandmother and the mother of the child have been charged in connection with his death. 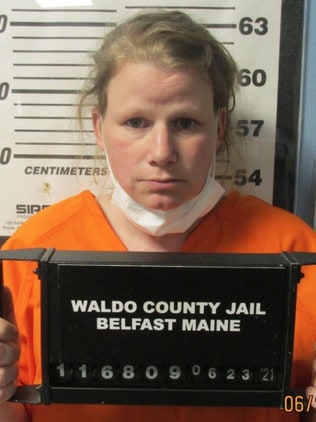 Jessica Trefethen was charged with murder last month over her son Maddox’s death. Now Trefethen’s mother, and his grandmother Sherry Johnson, are also facing a criminal charge of hindering the apprehension or prosecution of her daughter. 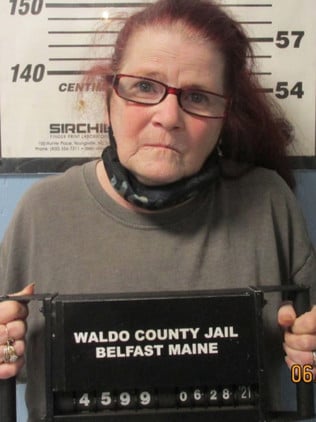 Officials eventually found that Johnson was lying about his daughter's whereabouts following the child's death and 59-year old told them she had dropped Trefethen at a boat party.

Later Johnson changed her story to claim that her daughter was at her house and later authorities found Trefethen inside Johnson’s home, People reports. 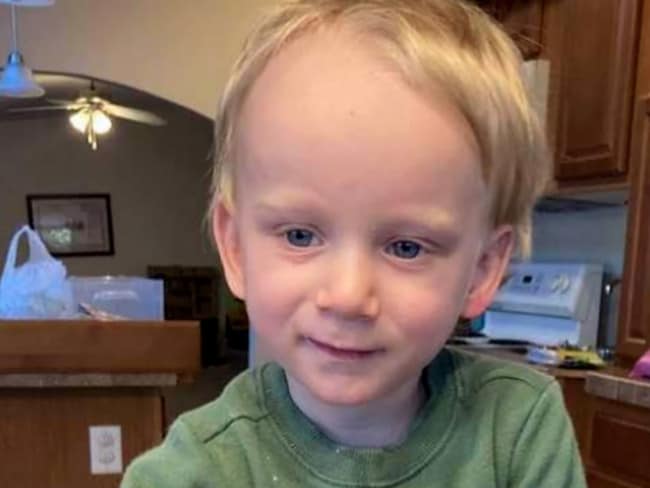 Local TV station WCSH reported, Trefethen brought Maddox to hospital emergency last month, claiming he had been kicked by his older sister and tripped over a dog leash.

Reports suggest, by the time Maddox already stopped breathing and autopsy revealed a horrifying list of injuries on the child's body. 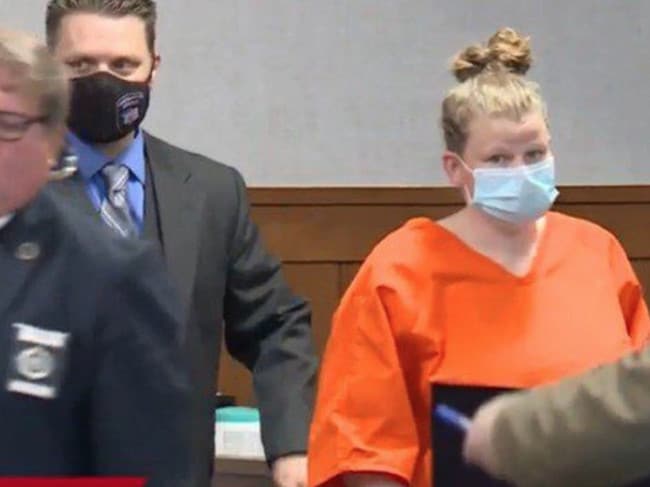 An autopsy report revealed that the child had a ruptured bowel, bleeding on his brain, a fractured spine, and bruises on his arms, legs, and three on his head which were hidden beneath temporary tattoos.

Trefethen was questioned by police over her son’s death, claiming the boy had fallen off a trampoline and had “no idea” where his injuries came from.

A police affidavit reported Trefethen as saying: “He bruised very easily and her kids play wild and crazy." 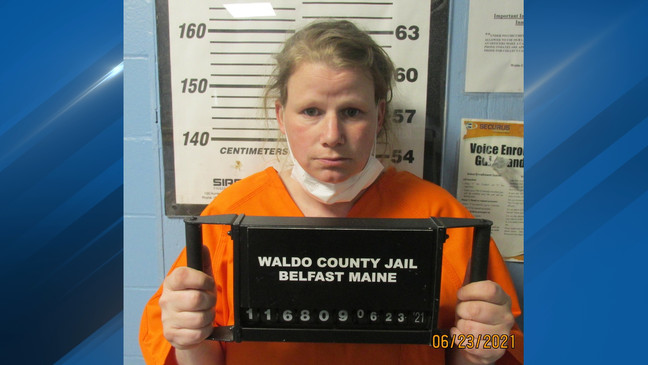 However, chief medical examiner Lisa Funte told police Maddox’s injuries were “too severe to be caused by kids playing, falling from a trampoline, or being knocked down by a puppy”.

According to Bangor Daily News, Dr Funte claimed that Maddox's death was not accidental and it was caused on purpose by blunt force trauma.

Trefethen is now facing criminal charges over the murder of her child and was charged on June 23 and is yet to enter a plea to the murder charge.

Trefethen is due to face court in October. 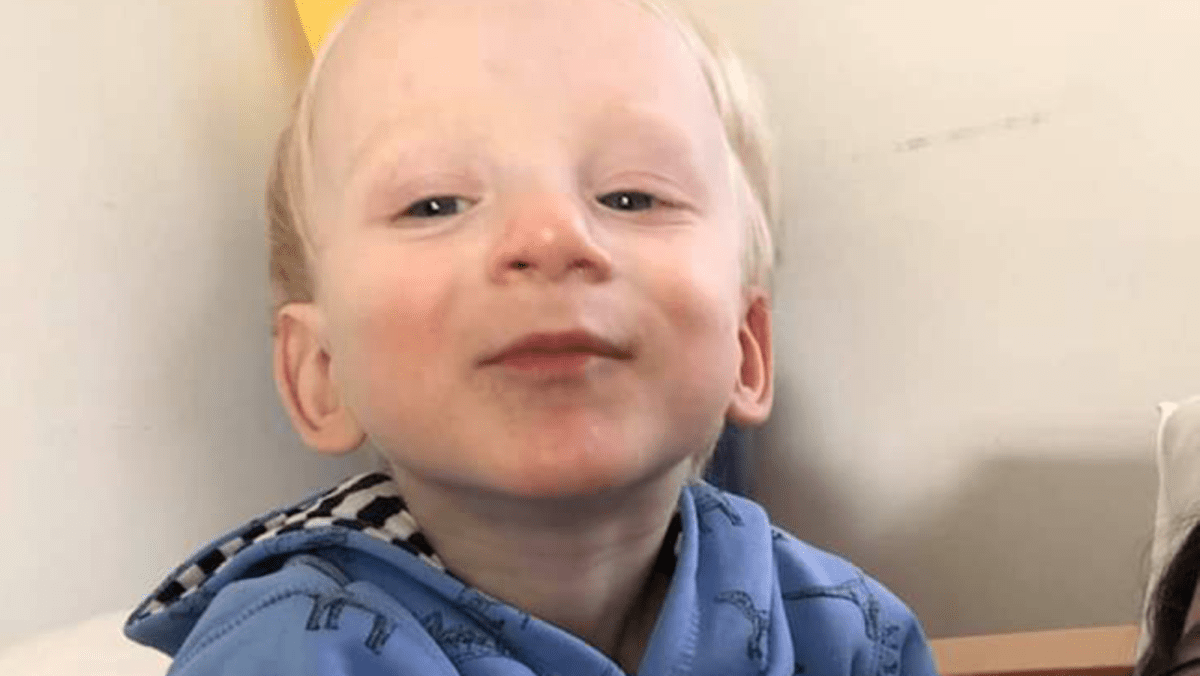