A woman whose boyfriend killed her son, hid the body in the house, forcing her other three sons to live in the same house as his deceased corpse for months in a locked room. 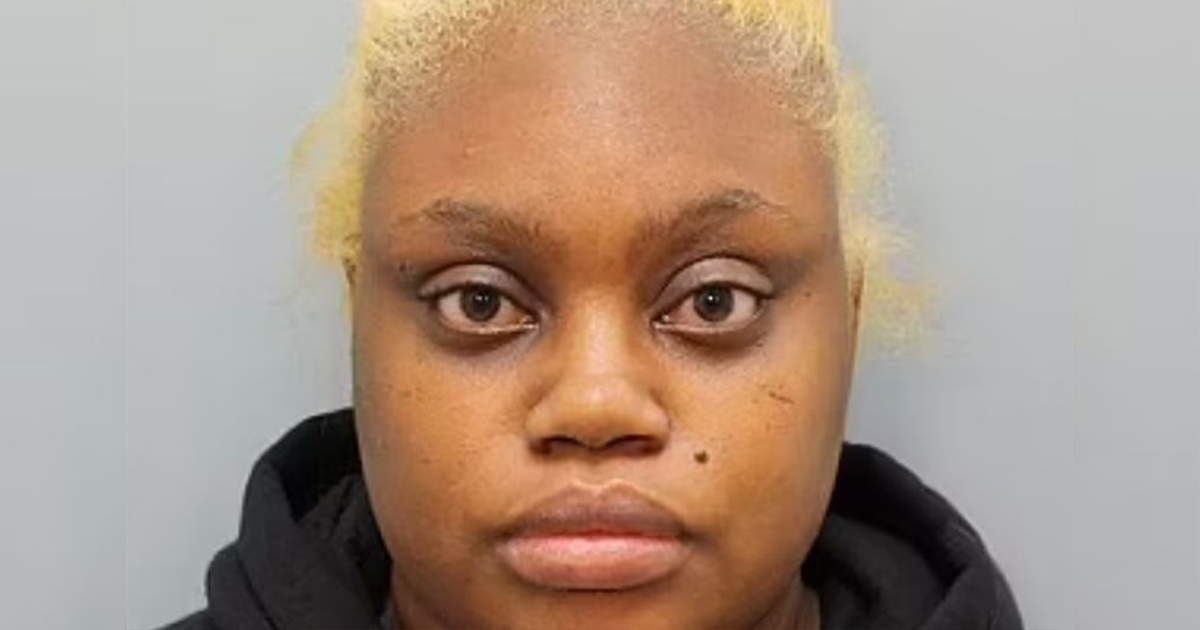 A mother horrifically forced her three sons to live alongside the body of their deceased brother in this disturbing story.

The 35-year-old mother, Gloria Williams had locked the three boys in the same room as the body and left the children to fend for themselves. 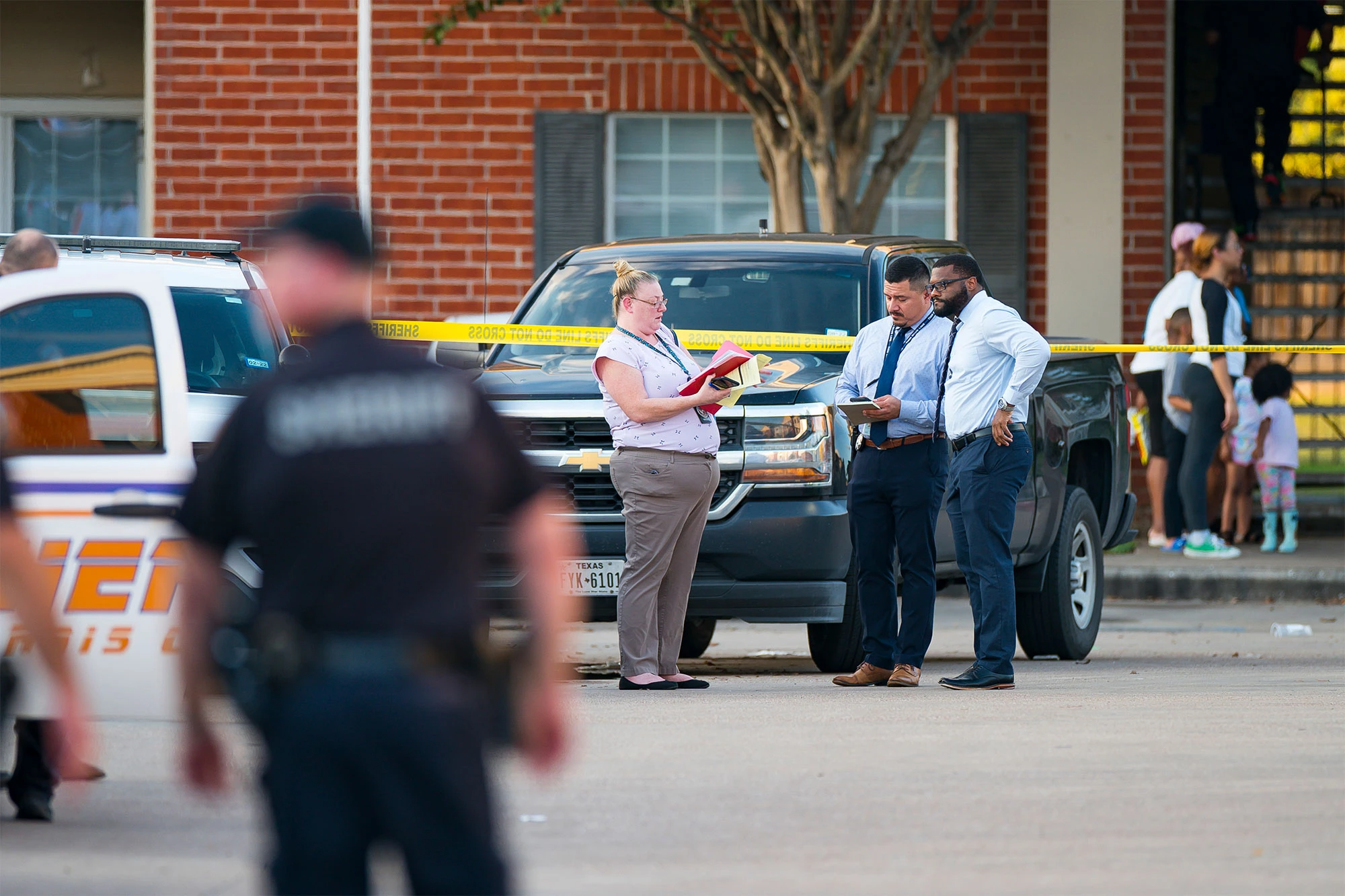 William’s 8-year-old son, Kendrick Lee had been killed by 31-year-old Brian Coulter who was dating his mother.

Coulter is charged with murder, tampering with evidence and for injury to a child. 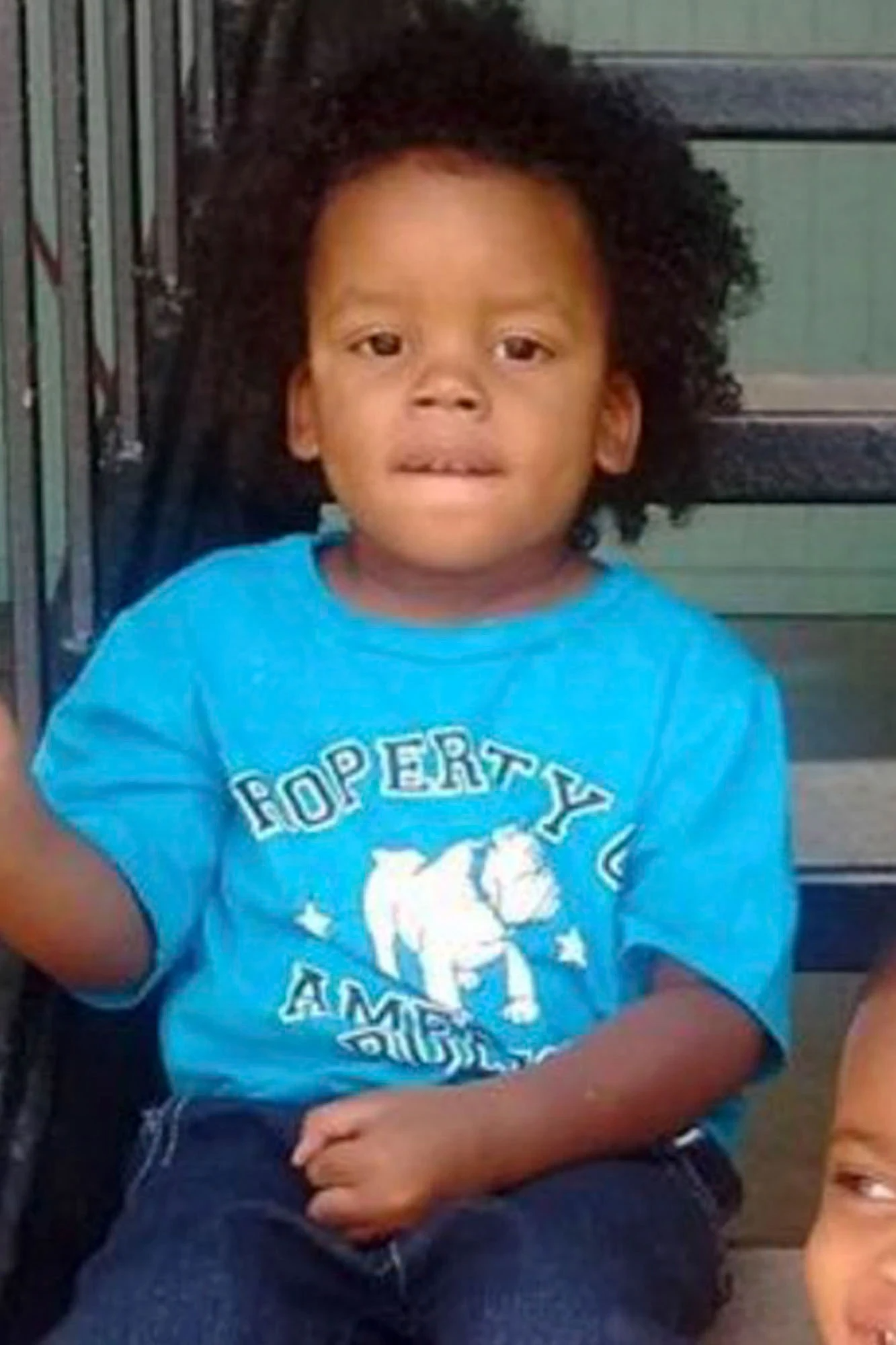 The body had been discovered in the same room as three other children who had been malnourished.

It is reported that the young boy’s body was left under a blanket in front of his brothers for at least a year. Gloria and Brian Coulter then moved into another apartment. 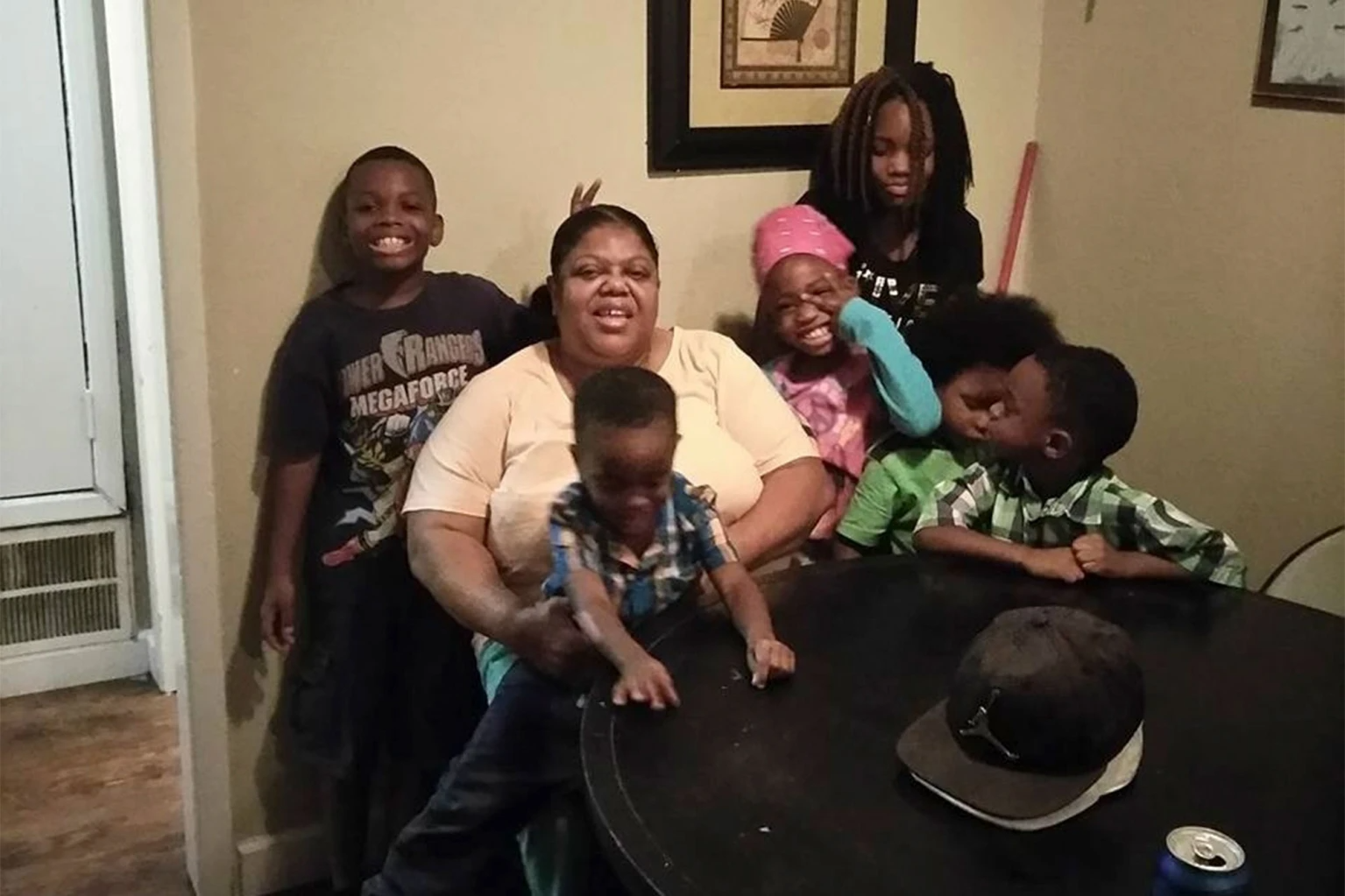 When asked why they had abandoned their children, Williams claimed she checked on the children every two weeks and delivered groceries to them each month. She also continued to pay rent to conceal her son’s body. 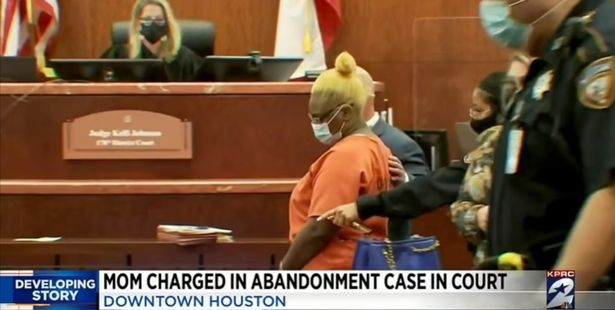 The children were finally rescued when her 15-year-old son finally called the police. 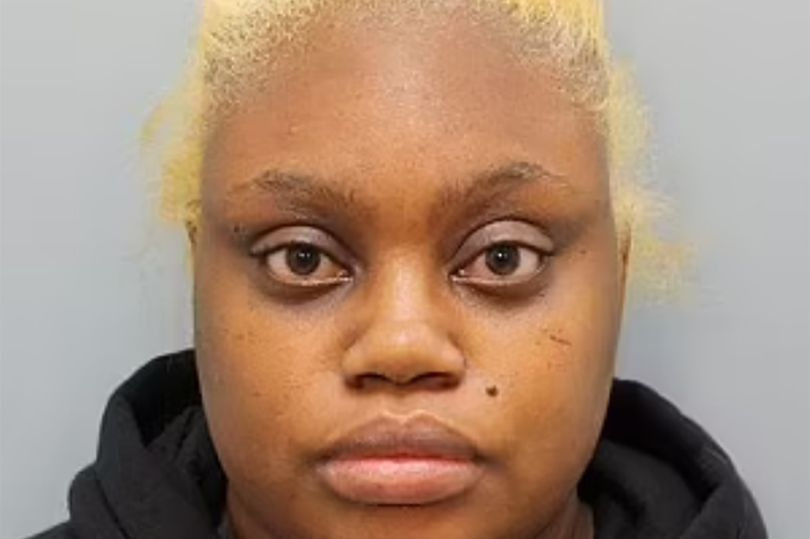 The children were found to malnourished and were living on snacks and food donations given by neighbours. 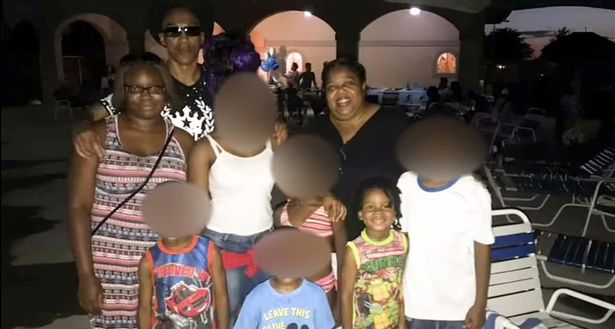 Sheriff Ed Gonzalez said, "I had never heard of a scenario like this. It really caught me by surprise. "It seems that they were in there while the body was deteriorating." 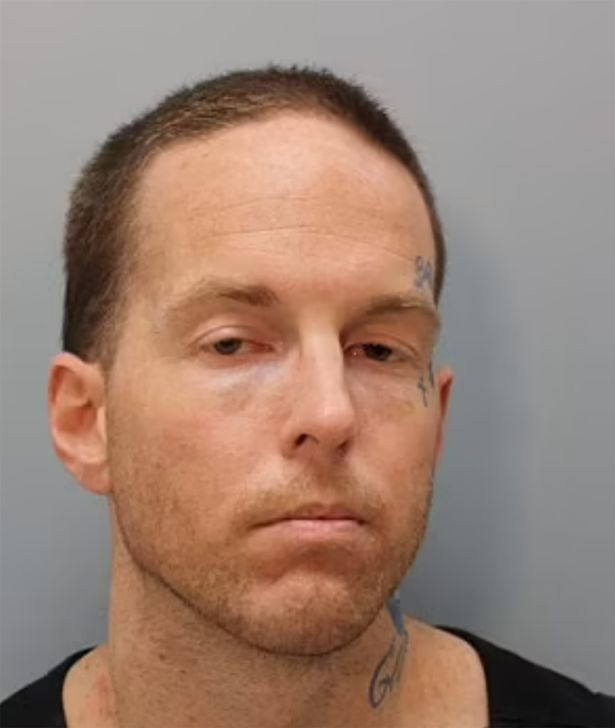 "It appears the remains had been there for an extended period of time, and I emphasize extended.

"It appears that they were basically fending for each other," he said, adding that the children were living in "pretty deplorable conditions."

The cause of death is yet to be determined. Their residence has now been dubbed “The Houston horror house.”