Posted by Sama in Feel Good On 9th January 2021
ADVERTISEMENT

Jamie Nyland,24 has been doing vines for the past four years and youtube for 10 years with only one goal in life. It is to earn enough and pay off his father's entire mortgage and give him a gift of early retirement. Now that the moment is here, watch the video to see his dad's emotional response to the big news. 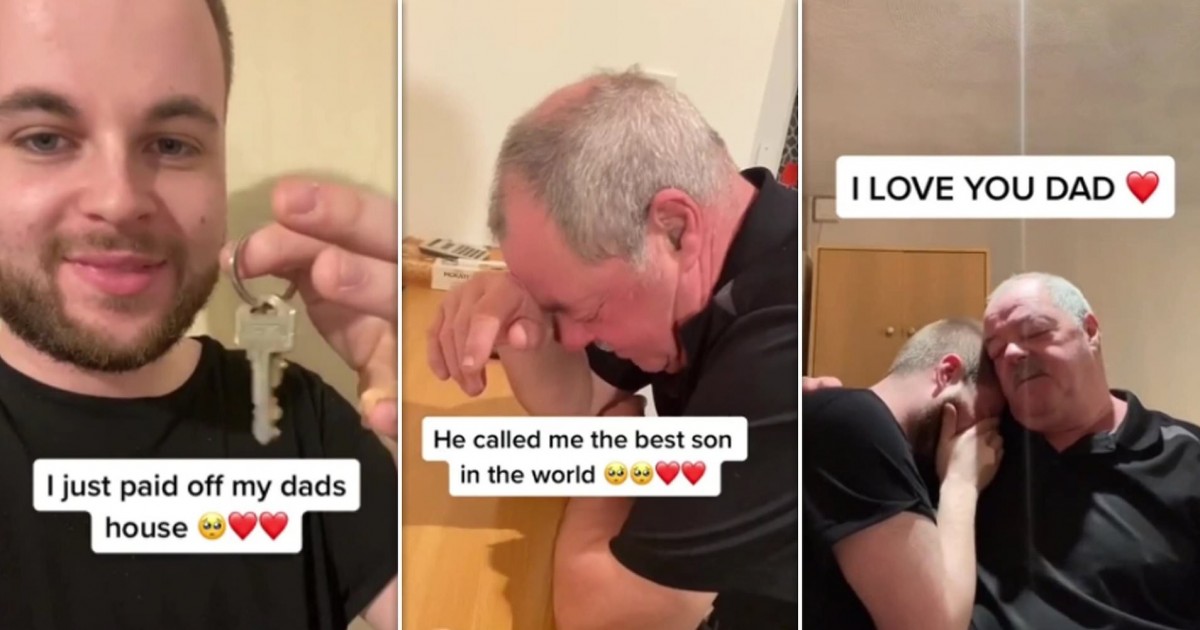 A father broke down into emotional tears after his son surprised him with the news that he has paid his entire mortgage which means the dad can now enjoy an early retirement.

Jamie Nyland, 24, from Gloucestershire, England, has a decent following of 2.3m on his tik tok account. Jamie on his social media account posted a video of breaking the big news to his dad. 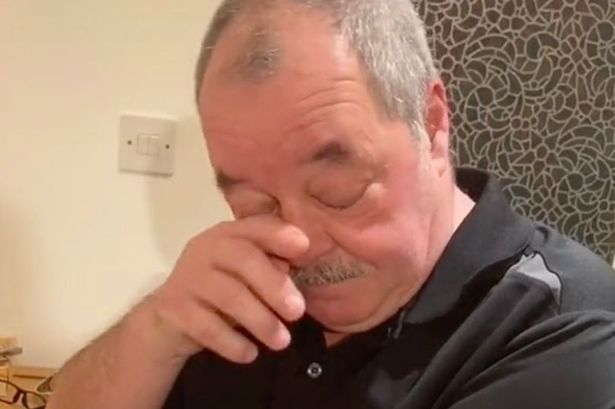 In the video, Jamie goes to his dad's room and gives him a set of house keys. Confused dad asks, "Why did you give me them for?"

He adds: "You now own this whole house. I swear. You've worked your whole life so now you can actually retire." 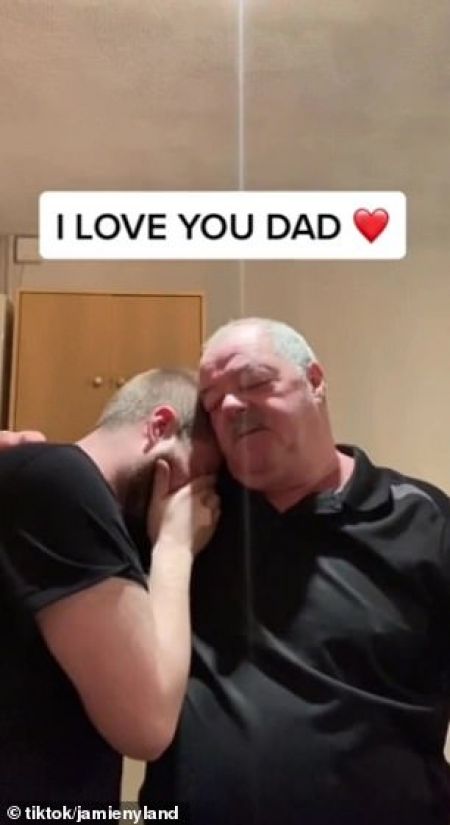 In utter disbelief of what he is hearing dad says 'no' to which his son assures him that what he is experiencing is the reality.

The reality finally dawns on the dad that he is mortgage free and can enjoy early retirement. Overwhelmed dad then breaks down into tears telling him repeatedly that he cannot accept such big financial help. 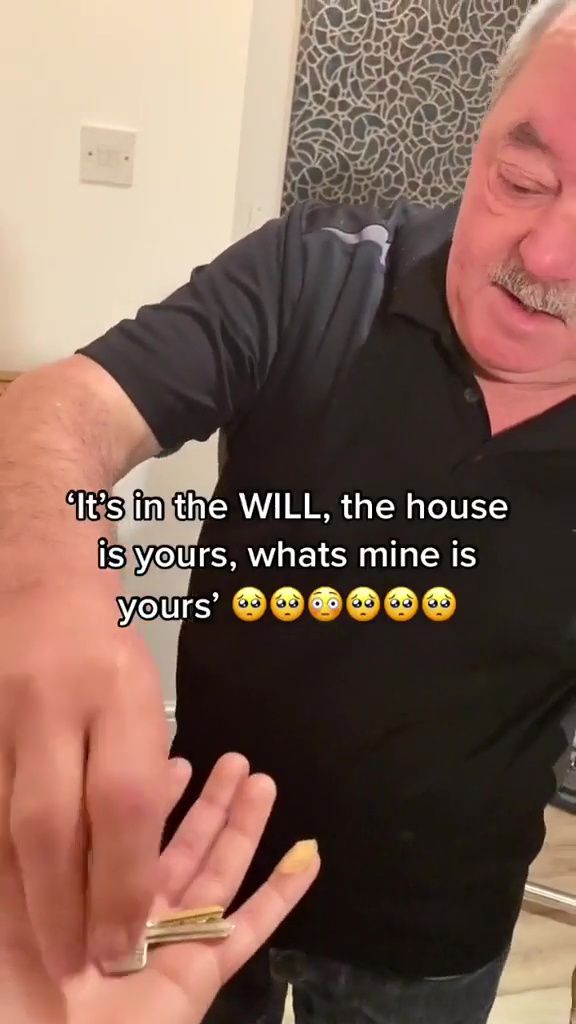 Jamie then tells him: "I've already done it", with his dad responding: "You're the best son in the world you can have."

Dad then hands the keys back to Jamie, saying: "It's in the will. The house is yours - what's mine is yours."

He adds: "I love you so much. You paid off my mortgage, I've put you in my will. You retire me for life so I've set you up for life."

He deserves this.. ❤️

The heartwarming video captioned 'I love you Dad' ends with the father-son duo hugging each other in an emotional embrace.

In a comment on one of the posts, Jamie revealed to his followers that he was able to afford to pay off his dad's mortgage after "doing Vine for four years and YouTube for 10 years", adding: "It has been my only goal." 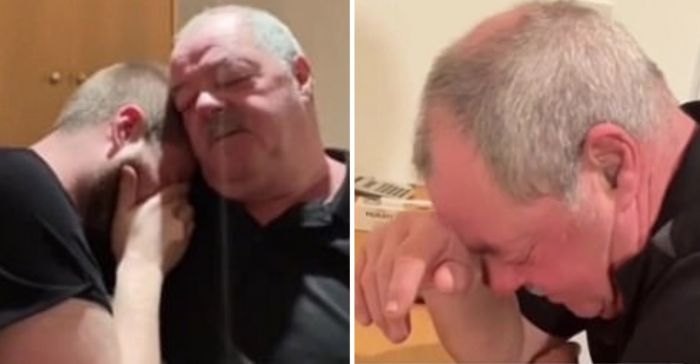 The video is received warmly by the internet with people praising Jamie telling him that every parent wishes to have a son like him. 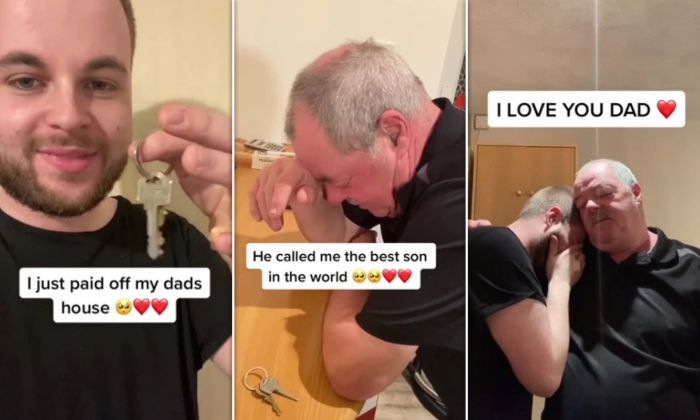