CCTV video shows the father of three chasing after his Mercede's as a thief speeds away with his three young children still sitting in the backseat of the car. 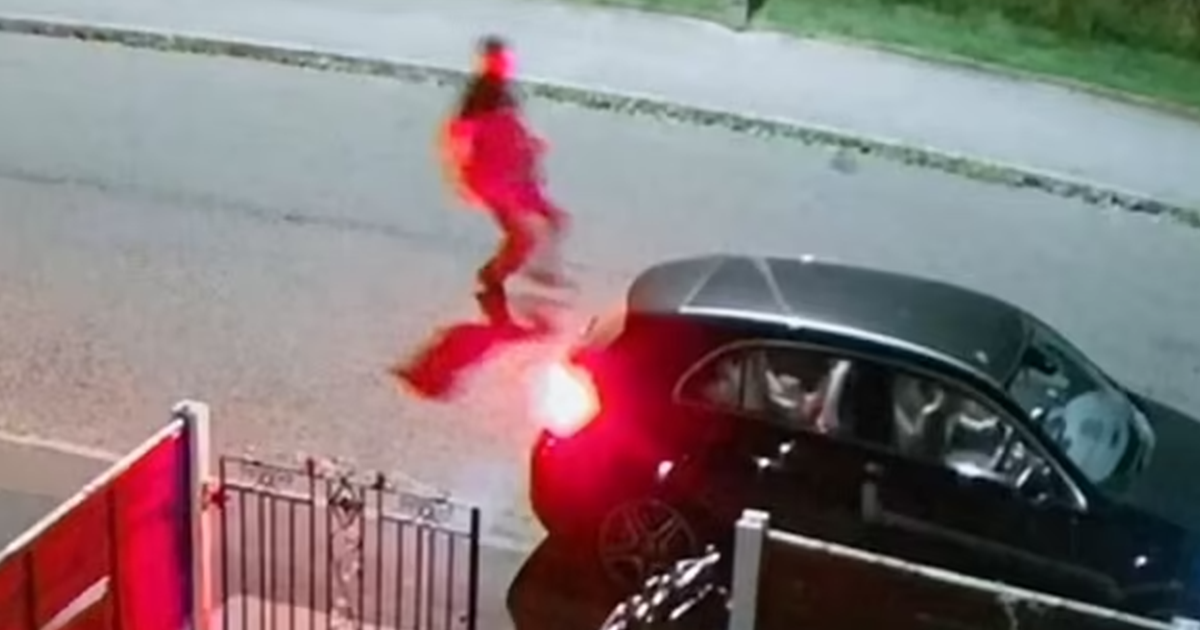 Zahid Nazir, 37, had spent the day at a wedding and had stepped out of his car for "seconds" to speak to his wife when a thief jumped into the still-running car and sped off.

The moment was made even more terrifying for the couple considering their three young children were sitting in the backseat as the car sped away.

CCTV footage shows the thief sneaking around the vehicle before the moment occurs. Nazir can be seen running after the car and falling over in an attempt to catch up.

His children Khadijah, 8, Muhammad Ahad, 7 and Ayesha, 10m were seated in the back when Nazir had stepped out. 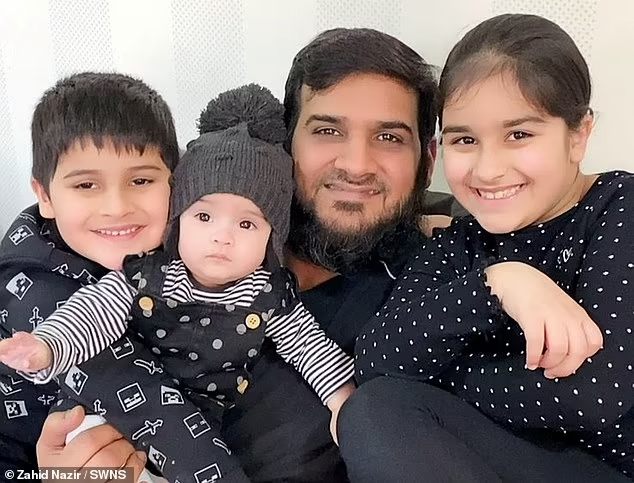 He quickly grabbed his wife’s car but was unable to chase them down. He immediately called the police and helped them track down the car using the Find My iPhone app. His wife’s phone was still present in the vehicle.

Luckily, the tracking had worked and Nazir and his wife Sabahat managed to recover their children unharmed within 20 minutes along with their abandoned car. 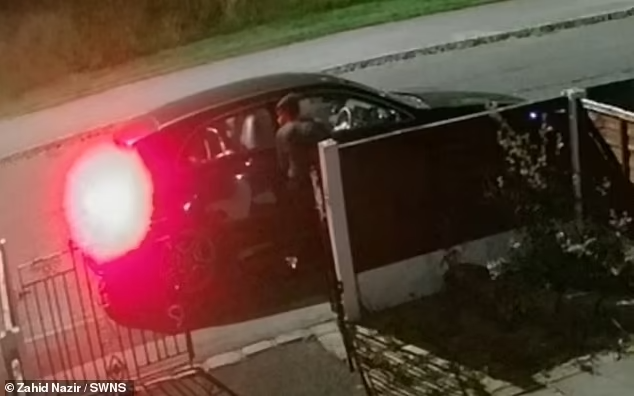 Nazir said that while the children were physically unharmed they had trouble sleeping and were scared of their home.

"I couldn't believe it when I turned around and saw the car driving away, I was in total shock. I barely had time to think when I just ran off after the car, I knew I had to try and stop whoever was taking my children away." 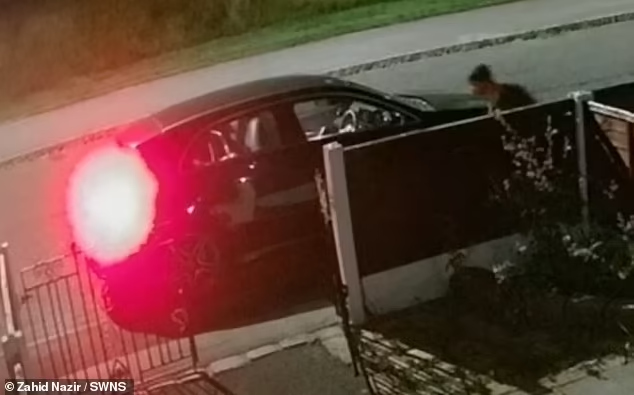 "After that, I felt very panicked and worried about what had happened, I didn't understand what was going on. Eventually, I was reunited with them, which was a really emotional moment. I was so happy they were okay."

Nazir believes that the thief had not noticed the children when he had jumped into the car.

"When I saw my kids I just started crying." 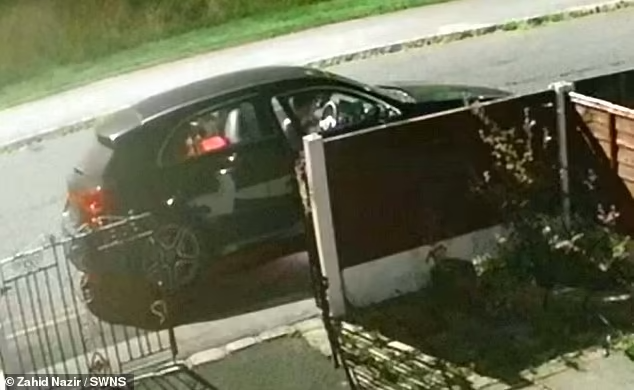 "I didn't even run to them to begin with, I just cried. I felt so happy and relieved that they were with me again and had not been hurt."

The family is also afraid of staying in the same house since the incident occurred. “We spent a few night's at someone else's house because it was too scary to stay here. I've even thought about selling the house and the car to try and keep everyone safe, it's a horrible situation to be in.” 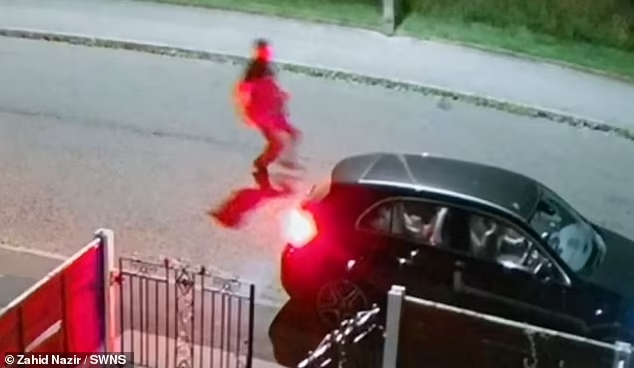 The Greater Manchester Police Department released a statement, “'On July 27 police were called to a report of an attempted car theft. Enquiries have established a man entered and drove off with the vehicle after it was stationary by the side of the road". 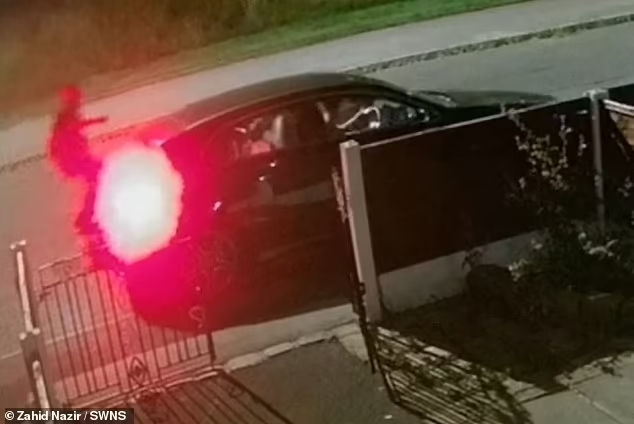 "The car was also occupied by three children who remained inside throughout. The car was driven off and abandoned shortly after. Upon police arrival, the children present in the vehicle were returned safely to their parents. There were no injuries."

"This is a shocking incident and the family are being supported by specialist officers. We want to reassure the public that our enquiries indicate this is an isolated incident of an intended theft."

"We're now appealing as someone may have information that may be able to assist us with our on-going investigation. Anyone who may have seen anything, has any information or has dash cam footage is asked to contact us." 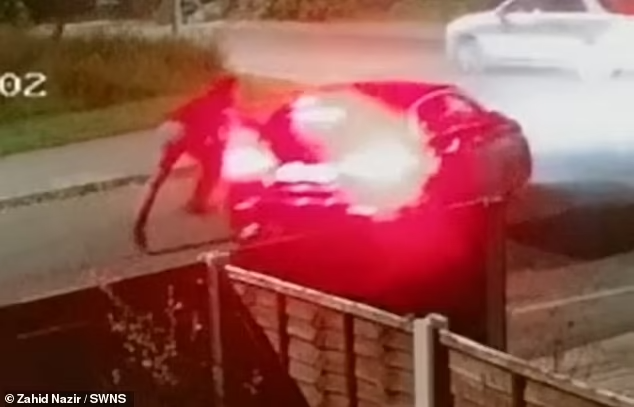