This dad's action of putting security camera in his daughter's room in the presence of her boyfriend has sparked debate over invasion of privacy on the Internet.

It is no surprise that dads can be really protective when it comes to their kids especially daughters. But this one dad has taken his protective nature a bit too far and divided the Internet into a debate over boundaries set by parents. 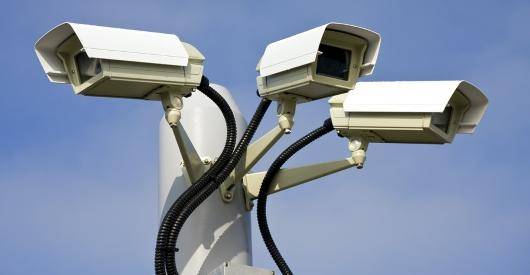 This one dad has been facing criticsm on the Internet after a video surfaced online in which the dad could be seen putting a camera in his daughter's room after she invited her boyfriend over without permission. 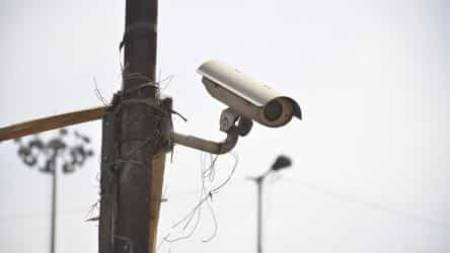 Ygnacio Garcia decided to install the camera after his daughter Syrena failed to mention that her boyfriend would be staying in her bedroom. Though Garcia is not a scary dad and putting up the camera, he probably wanted to see how her daughter's boyfriend would react.

In the video, Ygnacio can be seen standing in the doorway of his daughter's room, and she records her dad berating the youngsters. Meanwhile, her boyfriend looks completely embarrassed as he lies on her bed.

At the beginning of the video, Syrena asks her dad if he can get out of her room.

Syrena interjects in a bit to correct him, saying: "Boyfriend!"

Ygnacio continues: "Number one, he didn't even ask me to be in the room, so I can't trust you guys, so guess what..."

He then produces a small security camera and sets to work putting it up on the wall.

Serena responds by saying: "Are you serious? Really, a camera in my room, IN MY ROOM?"

Her dad then says that he's absolutely serious.

He explains: "So now I know exactly what you motherf***ers are up to. No touching, no kissing, no flirting - nothing. Right?!"

Syrena's boyfriend decides to stay in her dad's good books and responds with a Right sir!

In response to the video, on YouTuber joked: "Anything to avoid her boyfriend, daughter, and her baby, from living with him next eighteen years."

One tik too user gave Syrena alternative solution, "Just do it in the closet."

A third wrote: "I give him props for caring he loves u and u can tell."

There are many people who fail to see funny side in the situation and, a woman wrote: "Over bearing af and controlling dad."

A second wrote: "The thing is that it’s illegal. I hope it's a joke."

A third added: "[Talk] about [an] invasion of privacy."

Syrena later confirmed that the video was indeed a prank on her boyfriend of three years, writing: "My dad would never actually put a camera in my room. He believes in trusting me, but we had fun filming this video on the spot."