Posted by Sama in Funny On 9th June 2020
ADVERTISEMENT

It is no secret that kids usually have a very curious nature. They want to know everything about anything. And of course, they don't know how to keep secrets. They are exceptionally good at blurting out things mostly at the wrong timings. So being an adult one has to be prepared 24/7 for their curious little minds, especially in front of the guests when they feel it is just the right time to spill the family secrets. Just like the story of AngryManTV, who shared a hilarious tweet of his 4-year-old daughter’s question—Mommy, why is your bra in daddy’s car?—and the mini panic attack the man went through in the aftermath of it. 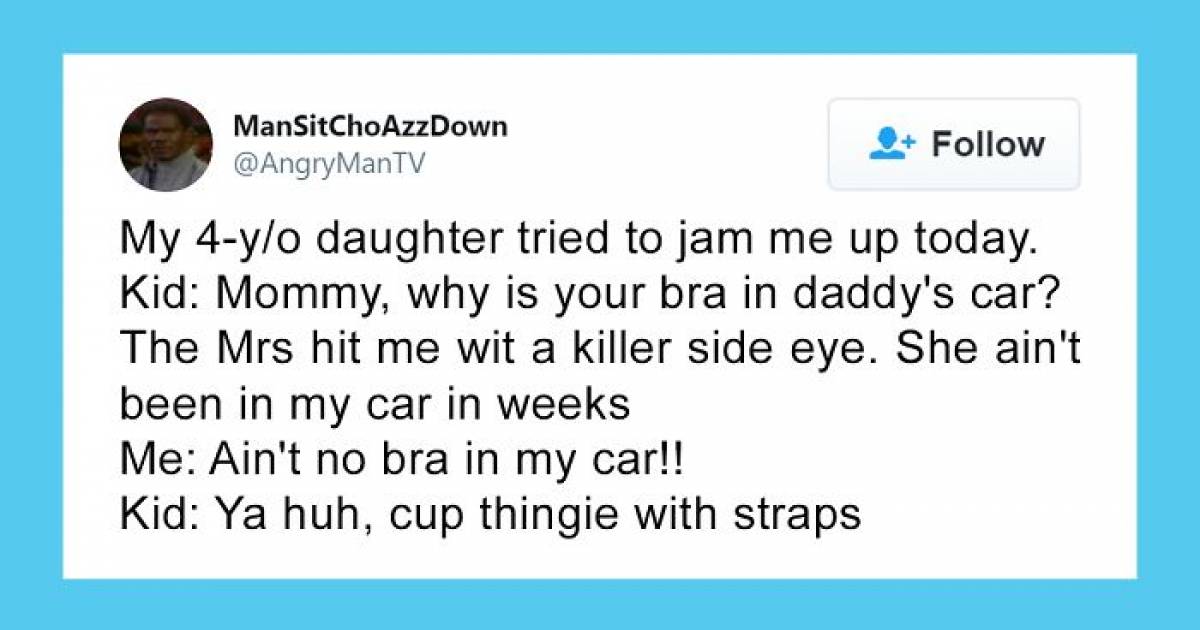 #1 AngryManTV was left panicked and speechless after his daughter asked him why there is bra in the car?

AngryManTV shared a tweet where his daughter tried to catch him in the act by asking in front of her mom why her bra is in the car? 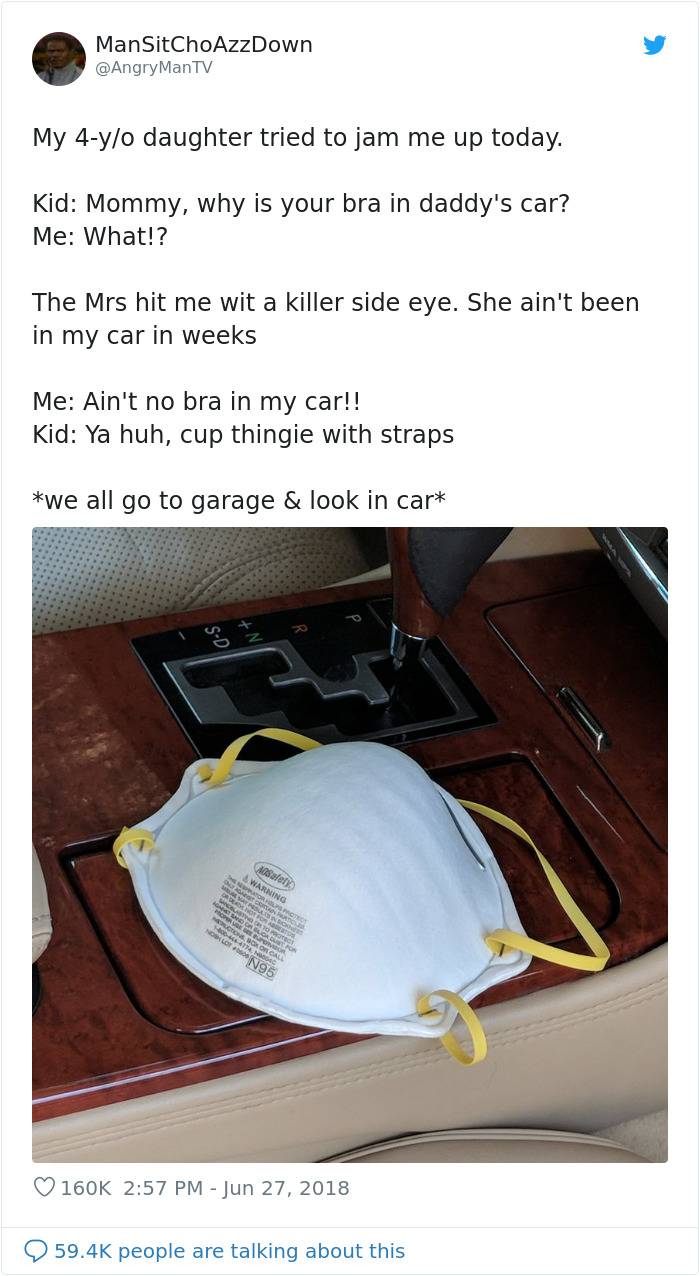 Mom quickly gave killer shoot eyes to the dad after being suspicious of her daughter's claims.

“Ain’t no bra in my car!” said AngryMan, to which his 4-year-old responded “Ya huh, cup thingie with straps”. At this point, it was truly a mystery what was going on, so the three went down to the car to investigate.

They opened the car and found the exact cup thingie with straps, except that instead of a bra, the description fitted the face mask that was lying on the car seat.

The story went viral for its unexpected outcome and twisting end of the story. Thanks to AngryManTV his tweet managed to make many people laugh. The single tweet garnered views in thousands. 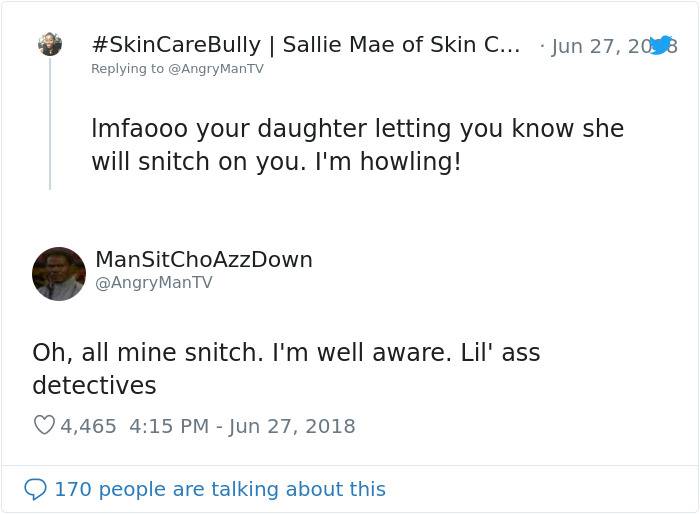 When your daughter comes to you in the near future with “Please don’t tell mom” bring this story up pic.twitter.com/JH1zk23EUn 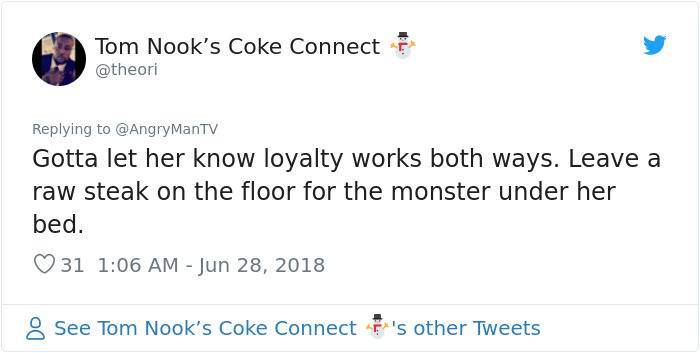 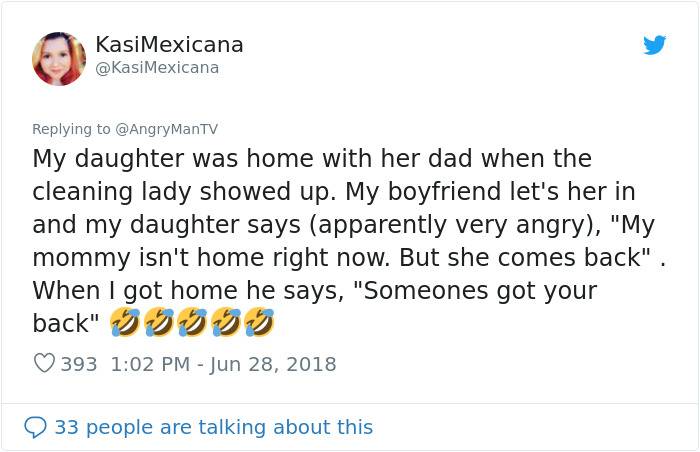 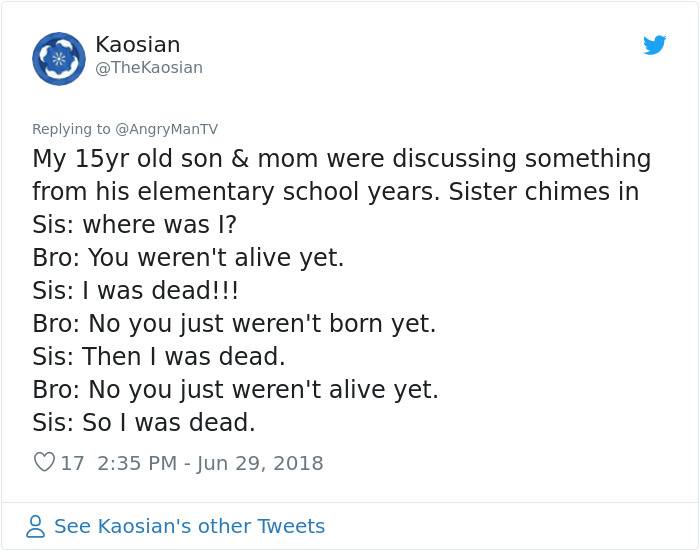 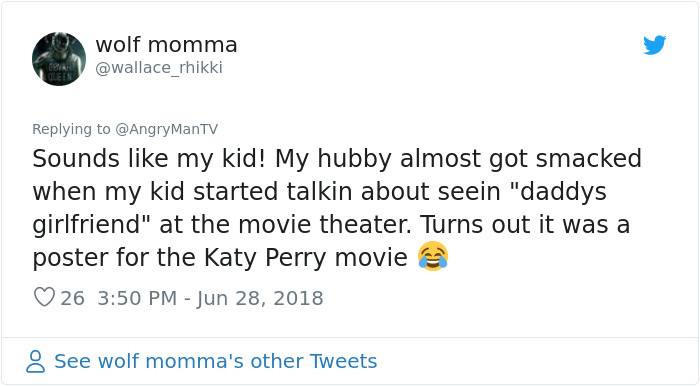 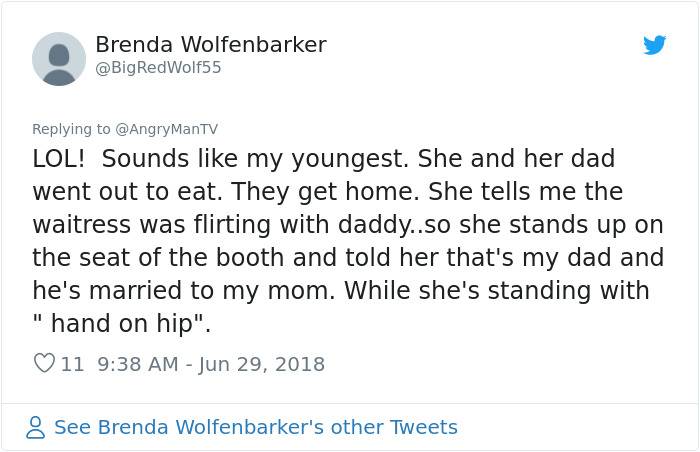 When the Mrs finds the woman with a single breast who's messing with her man pic.twitter.com/L9zujeLgk2 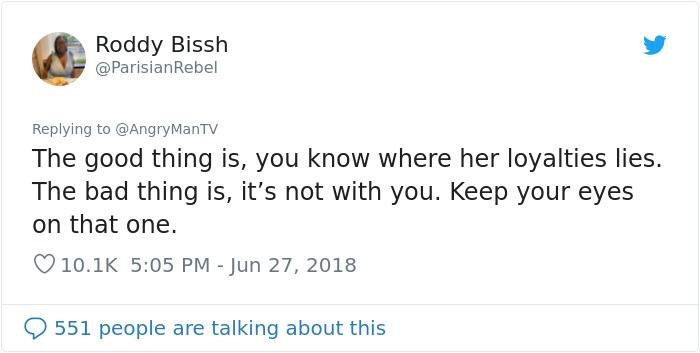 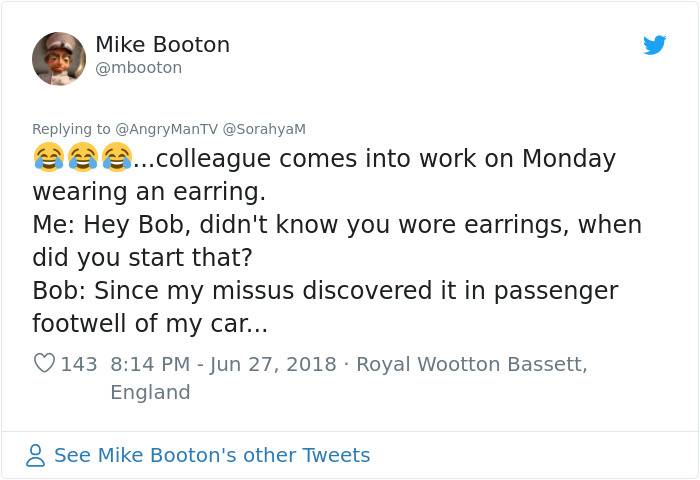 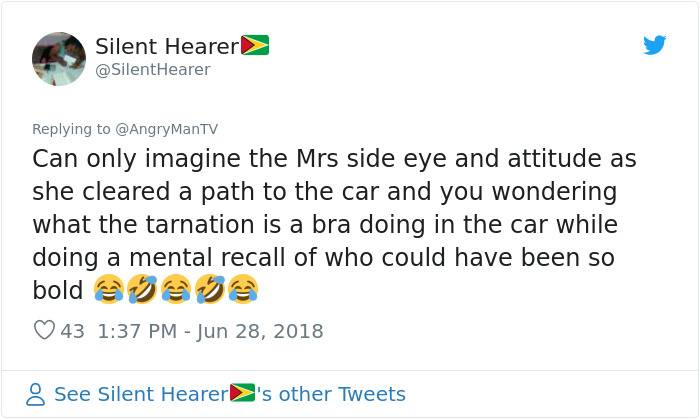 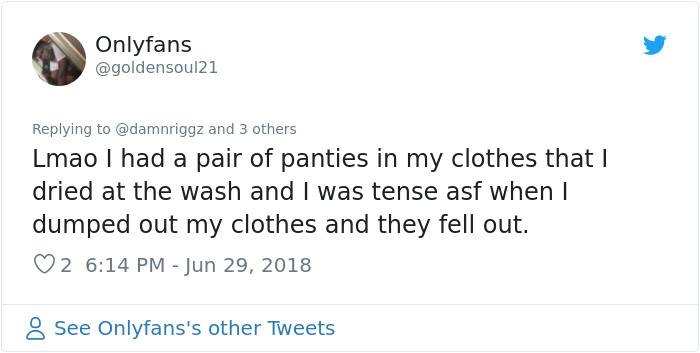