Posted by Sama in News On 18th March 2018
ADVERTISEMENT 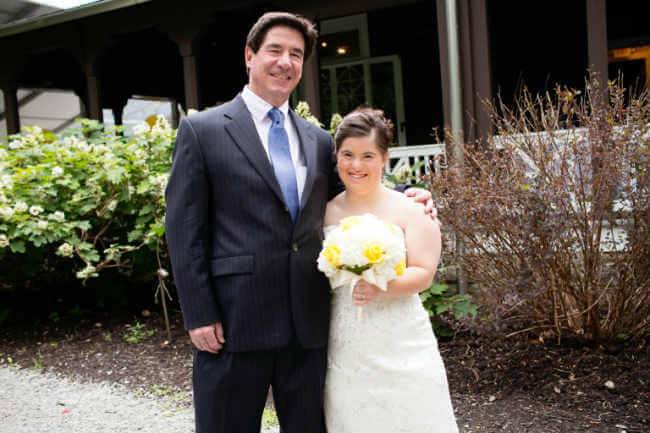 #2 People From DS Need Our Love And Support The Most

Daughtery penned out his thoughts in the article and pointed out to the world the need for love, support and compassion people from Down Syndrome need. He is one of the many parents who is using his voice to tell the world how precious, valuable, and important to society these people’s lives are. 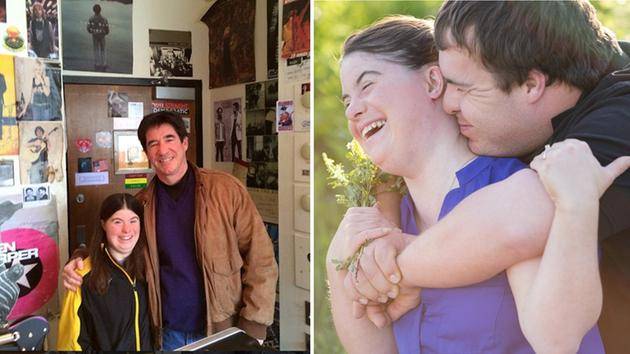 #3 Marcus Writes An Article, Pointing Out The Reasons Why Mothers Should Abort A DS Fetus

Recently, Ruth Marcus, an American journalist who writes for Washington Post wrote a piece for the newspaper titled "I Would’ve aborted a fetus with Down syndrome. Women need that right." Reportedly, Marcus wrote the article in response to the law recently passed in Ohio state, according to which doctors cannot perform abortions if the mother’s decision is to abort because of a Down syndrome diagnosis. 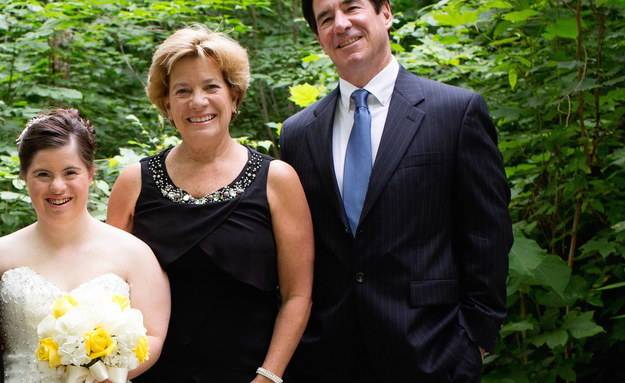 Marcus's article has raised a lot of questions regarding the human desire to birth perfect children, only those who fit our society's standard of living. Marcus states that when she was pregnant with each of her two children, she had pre-natal testing for Down syndrome and she says that, "I can say without hesitation that, tragic as it would have felt and ghastly as a second-trimester abortion would have been, I would have terminated those pregnancies had the testing come back positive. I would have grieved the loss and moved on."

#4 Marcus Is Being Called Out For Her Cold Words

Marcus thought her article will depict the feelings of the majority of the public but fortunately, she is wrong. The journalist is being called out for her cold behavior and is being called hypocrite for championing women's right above the rights of those with Down syndrome.

Paul Daughtery, a doting proud father of a down syndrome daughter responded to Marcus perfectly and gave the woman befitting response in an article. In his article, "Why Ruth Marcus Is Wrong," Daughtery points out the flaws of Marcus's writing and explains to her why her thinking of "A child with down syndrome life choices will be limited and health may be compromised," is wrong.

Daughtery writes, "As for Ruth Marcus: She advocates a woman’s right to choose. That’s OK. What’s not OK is to base that choice on what Marcus sees as a human imperfection. "This was not the child I wanted," she wrote. Yeah? So? She describes kids born with Down syndrome as people "whose life choices will be limited." She tries to defend those words by hiding behind the Constitution. Well. Not the child you wanted? What if someone decides she wants only a blond child? Blue eyes, button nose? A boy? The path to eugenics begins with this sort of thinking." 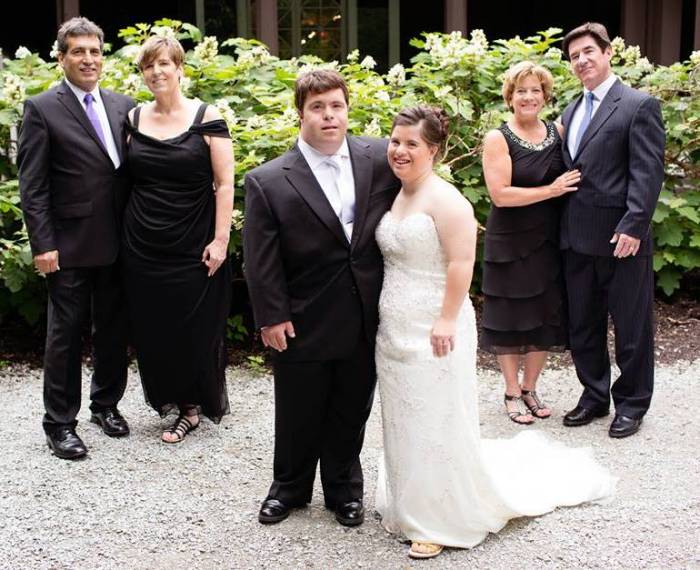 Daughtery points this out to Marcus that his daughter Jillian is one blessing in his life that he is the proudest of. He has not regretted the birth of his child with DS for once in his life and he would never go back in time to change the decision. His daughter has taught him the lessons in life and enriched him in the way which was not possible without her presence. 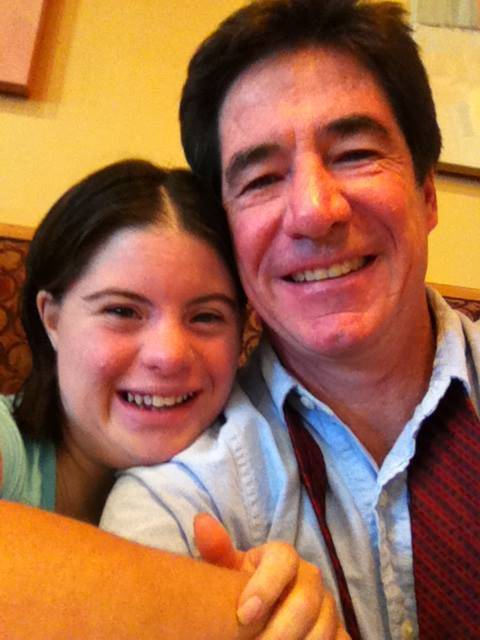 Daughtery refutes Marcus's statement of DS children having "limited life choice." "Limited life choices? This is something someone who doesn’t have a child born with Down would say. It’s something a person entirely unfamiliar with anyone born with Down would believe. What Ruth Marcus doesn’t know, and unfortunately probably never will, is this. Our citizens with Down syndrome are, on the whole, better people than the “abled” among us. The character traits they inspire — kindness, loyalty, genuine compassion and concern — should be what we aspire to. Their love is genuine and unconditional. They lead by example. Those are “limited life choices”? Bring ’em on. Meantime, swim more rivers and climb more mountains. Our citizens born with Down syndrome will be happy to show you the way."

Daughtery's article received love and support from not only the public but also from the online community. Parents applaud Daughtery for his perfect response and criticise Marcus for her heartless attitude towards people who probably hold the most compassion, love and respect in their hearts, something which is rarely found these days. One parent wrote, "My son doesn't have DS, he has autism and ADHD. Did I wish to have a child with these diagnoses? No, I didn't. But, with those, I have learned so much from him. So much so that I'm a paraprofessional helping kids who have similar issues to deal with." 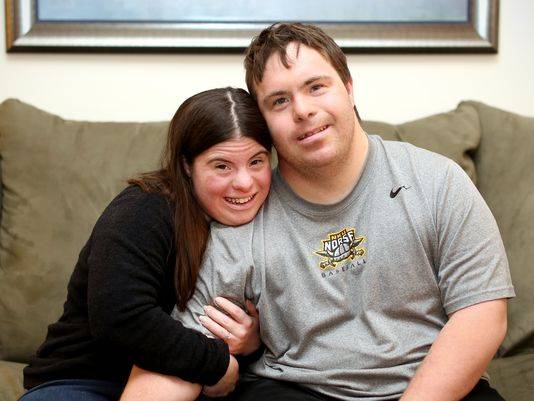