Posted by Sama in Relationships On 16th December 2021
advertisement

This dad asks on the Reddit forum if he was in the wrong for kicking out his pregnant daughter after she lied to him about breaking up with her ex-boyfriend. Dad shared his perspective and wrote that he can't support his daughter in ruining her life. However, Reddit users simply asked dad that how does he think he is helping her after turning her into a homeless, teenage single mother? 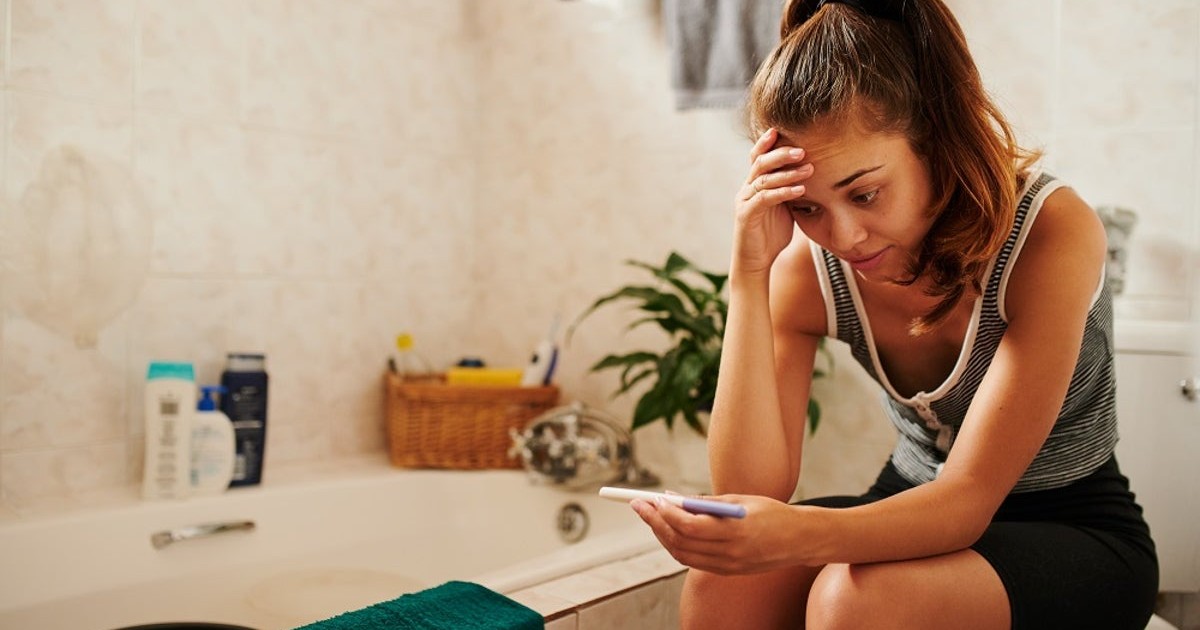 Family relations are sensitive matters, one that is built not only on love, trust, and respect but more than that it requires forgiveness and overlooking on many matters in life This Reddit user took to the social media platform to share that he kicked out his pregnant daughter after she lied to him about getting back with her “scumbag” ex-boyfriend.

Dad shares that when he learned about his daughter's pregnancy, he made the condition that the only way daughter can live at home is if she gives the baby up for adoption “because we won’t allow it to ruin her life”.

Posting to the Am I The A**hole subreddit, he sought opinions on whether or not he was too harsh to his child.

He wrote that his daughter has been “hiding” her pregnancy for three months, and he thought she left her ex after giving her “an ultimatum to either leave him or leave my house”. He thought she decided to leave her boyfriend. 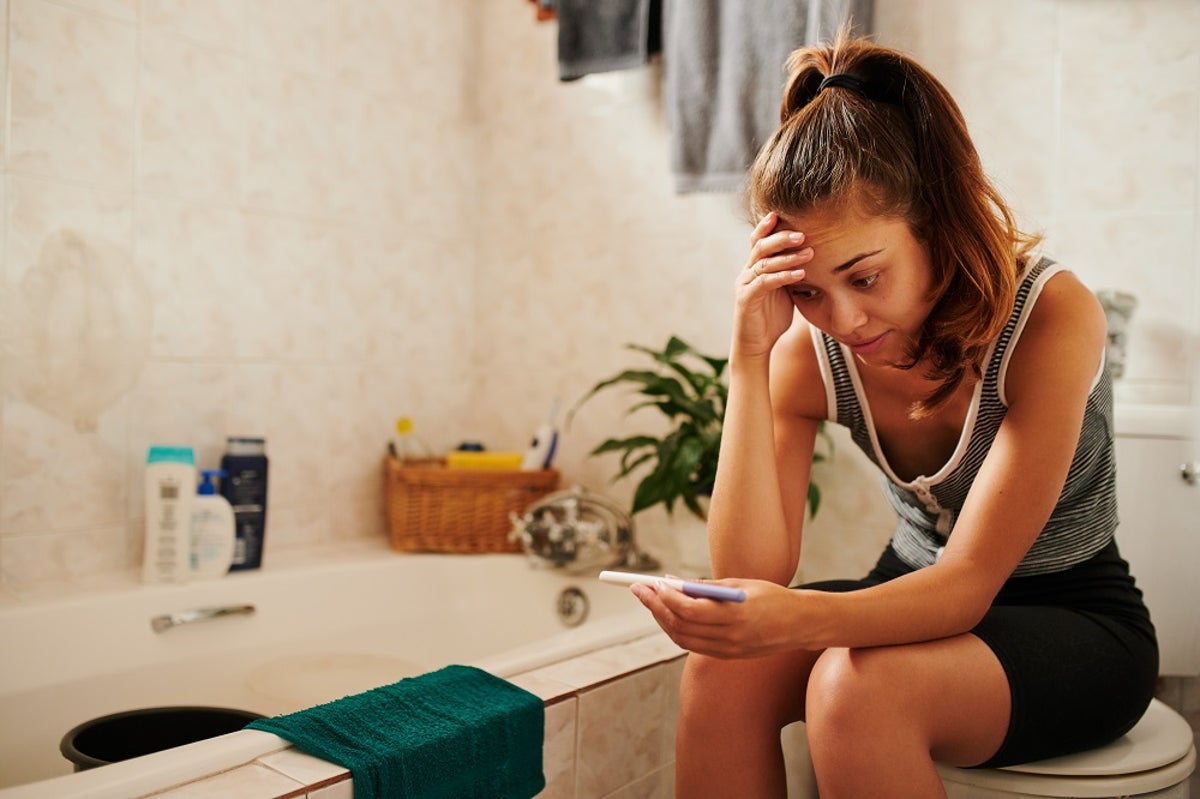 She told her father she is upset and that she made a big mistake, but the father told her that she can only stay in the house if she gives the baby up for adoption.

“She just kept pleading to us that she’ll take care of it, but I had a very hard time believing her after I just found out she’s been lying to me for months and going behind my back to see her boyfriend. 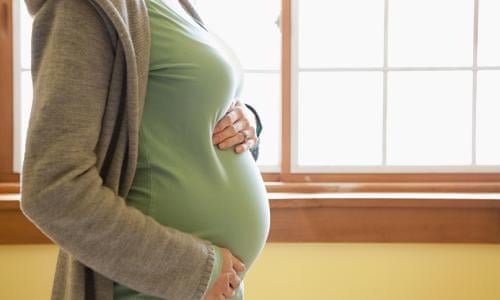 “My daughter refused to give her baby up to which I decided to kick her out of my house and now she’s staying with a friend for I don’t know how long.

“My wife has been incredibly sad and is now telling me what I did was wrong. It wasn’t an easy decision for me to make, but I couldn’t allow her to walk away without any consequences.”

He added that at her age he was “already taking care of myself so I don’t look at it the same way others might.”

“Is it really wrong for me to kick my adult daughter out of my house after she lied to me? I’m willing to see if I’ve taken things too far.”

They also asked: “How is kicking her out when she is pregnant, vulnerable and in need of stability and love going to help? Yeah, not great parenting I would say.”

Responding to others who said his daughter “made her bed”, they said:

“Setting rules is one thing, kicking out your daughter when she is most desperate is going to be the a**hole choice 99.9% of the time. OP [original poster] is choosing his ‘rules’ over supporting his daughter.”

Another said that letting her start out as a homeless single mother is “a horrible decision”. They asked if it’s really an acceptable consequence for her having a baby with someone he doesn’t like, and added: “I really hope you’re trolling if you can’t see this is a massive overstep.”

A different user said: “Don’t want daughter to keep baby because it will ruin her life? Make pregnant daughter homeless? Can you see how these two ideas clash?”

Though some people supported dad in his idea.

One user said he would be “NTA” (not the a**hole) if he was expected to take on the expenses and childcare duties for his new grandchild. They explained: “You’ve put her in a very difficult position and I can see why a lot of people think you are TA [the a**hole], but I would have done the same. Although I would have had a serious conversation first about what I am willing and unwilling to do, set very firm rules and boundaries as to my involvement and financial help which she has to accept if she wants to return.”

They said they have no interest in raising another baby in their forties, but “would not leave her with completely no options, no support and no help.”

Another user pointed out that “actions have consequences”. They said “there are no winners” in this situation and asked several questions about decisions that would need to be made, such as whether or not the daughter will get a job to support the child. The only way they would agree to have her back if they were in the Redditor’s shoes would be “if she was on a path towards eventual independence.”

They concluded: “Daughter should not be given a free ride as the time has come for her to grow up.”