Posted by Zainab Pervez in Bizarre On 31st July 2021
advertisement

A dad accused of killing his son in a rage after the boy discovered a series of bizarre series of photos of him, has been found guilty of murder. 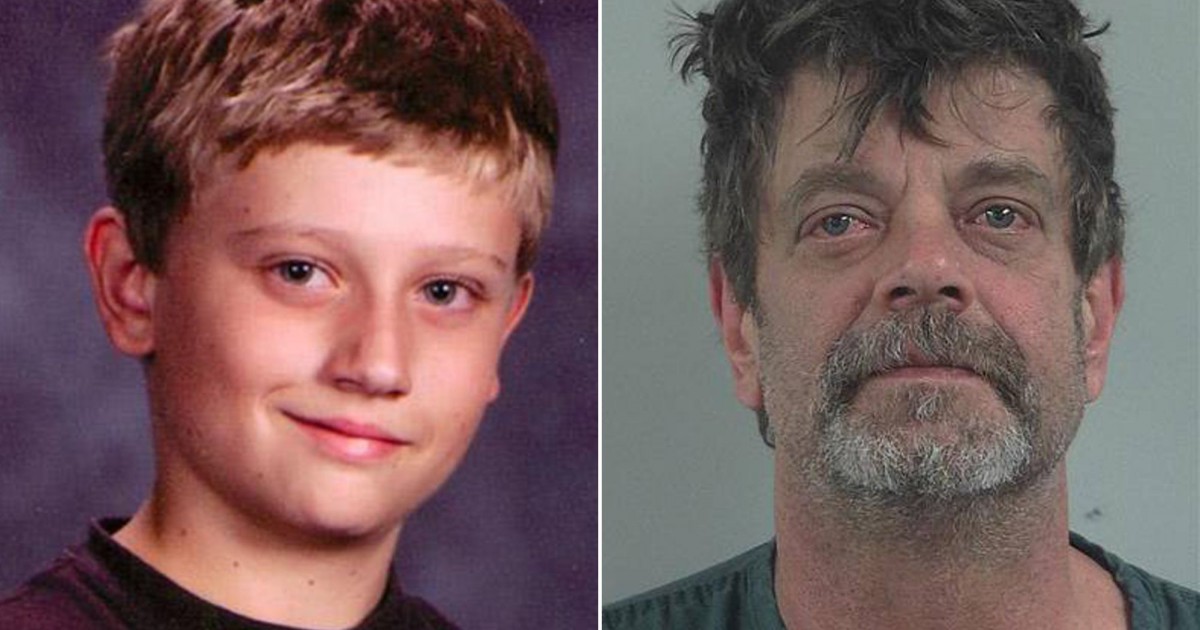 An enraged Colorado father killed his 13-year-old son after the boy found “compromising” photos of him eating feces from a diaper while wearing women’s underwear, prosecutors allege. 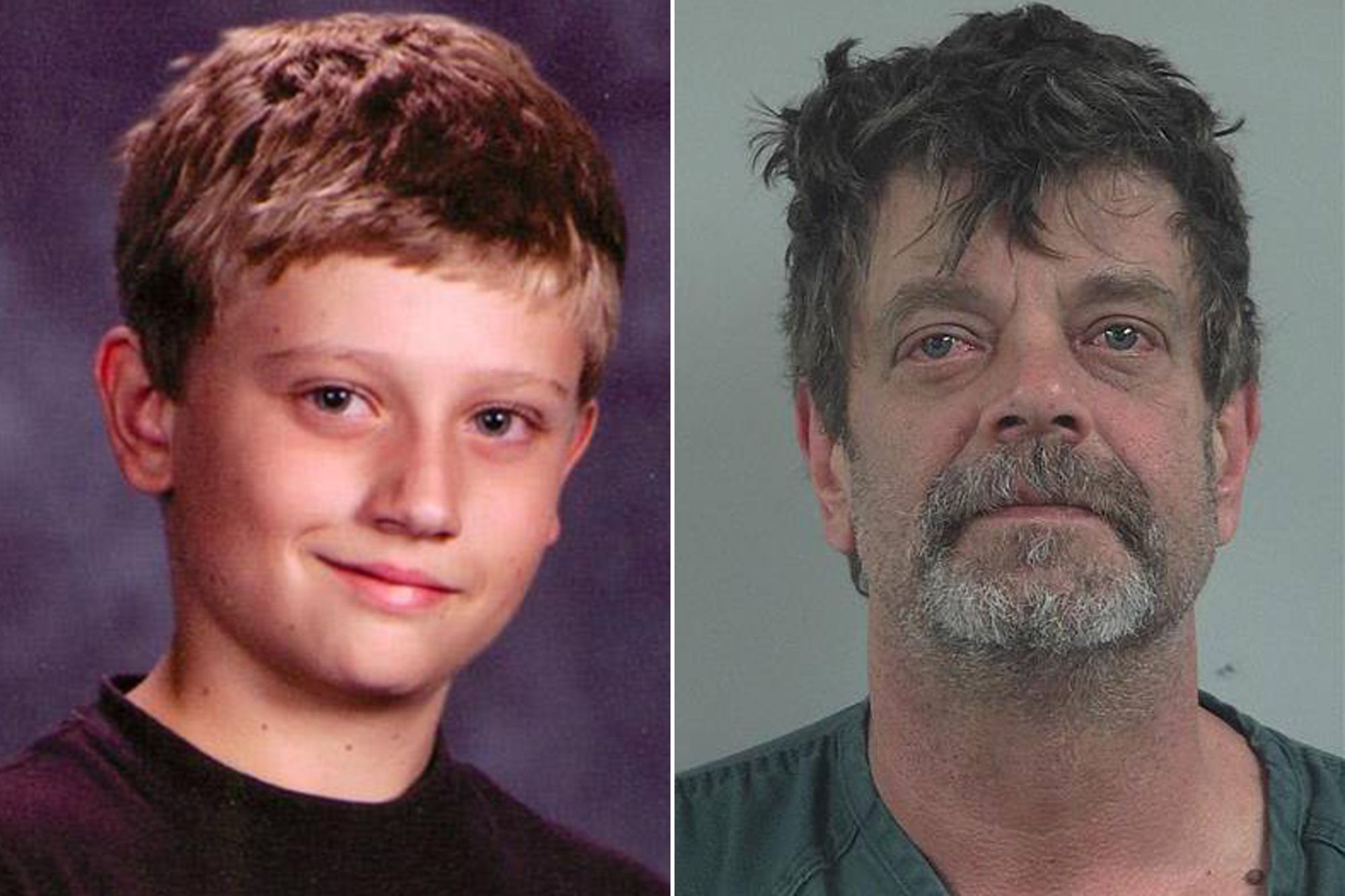 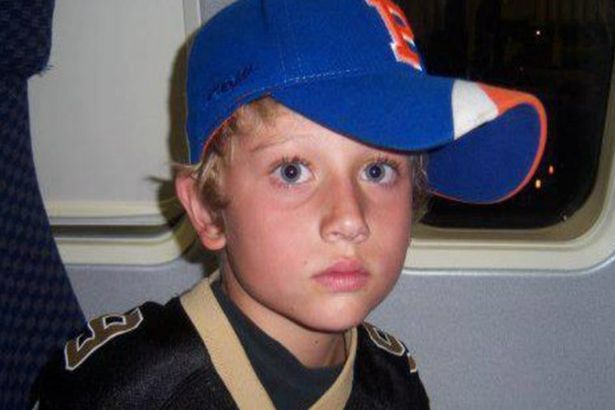 The murder trial of Mark Redwine, 59, began Monday with opening statements by prosecutors who claim he flew into a rage when his teenage son, Dylan, may have mentioned or shown him the sordid photos the night he was killed in November 2012, the Denver Post reported.

Prosecutor Fred Johnson told the court that Dylan had been unnerved by the images he found, triggering a final outburst from Redwine.

He said: "A damaged relationship, exposed with compromising photographs, photographs in the hands of a 13-year-old who is disgusted by it, which triggered a violent rage in the defendant." 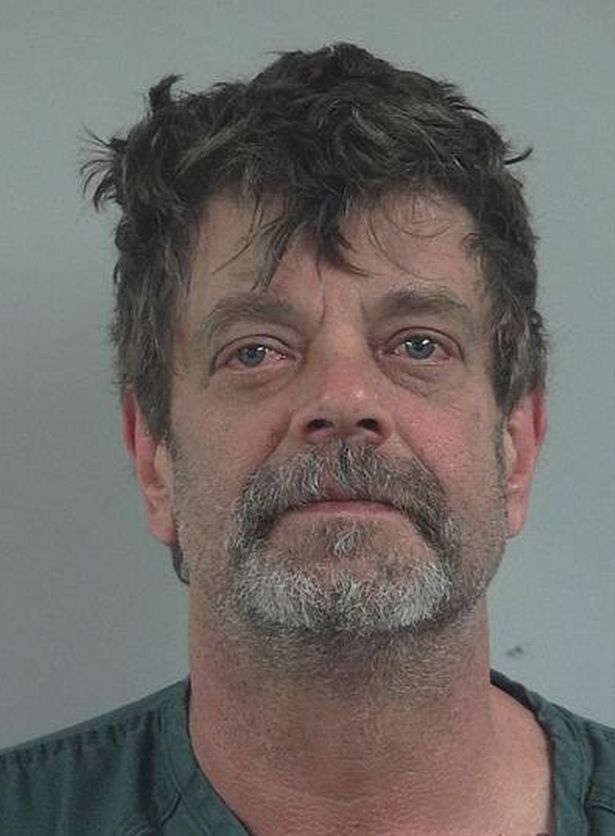 Redwine, who was arrested in 2017, is charged with second-degree murder and child abuse resulting in death.

Dylan disappeared from Redwine’s Vallecito home during a court-ordered visit at the residence over Thanksgiving 2012. The boy’s remains were not discovered until 2013 and 2014, the Denver Post reported. 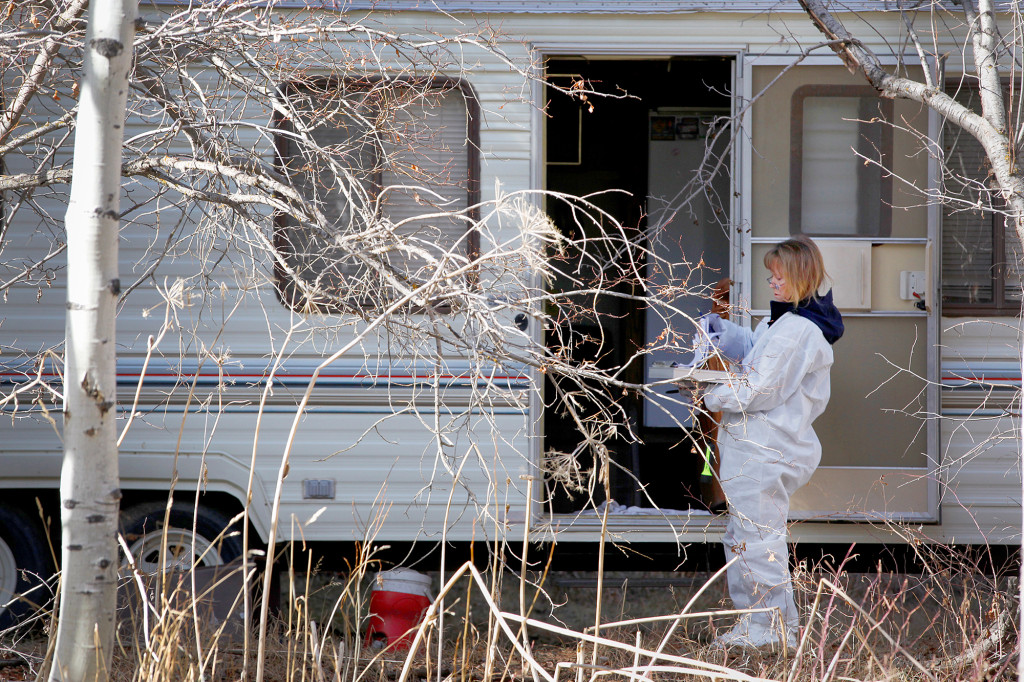 Traces of blood belonging to the boy were found in Redwine’s living room and his son’s body was found without his wallet or backpack.

Prosecutor Michael Dougherty told the court that Dylan’s blood was found inside Redwine’s home, and he also brought experts in to explain that cadaver dogs detected the scent of human remains inside the house.

He added that Redwine had been "suspicious and evasive in the weeks, months and years that followed his son’s disappearance". 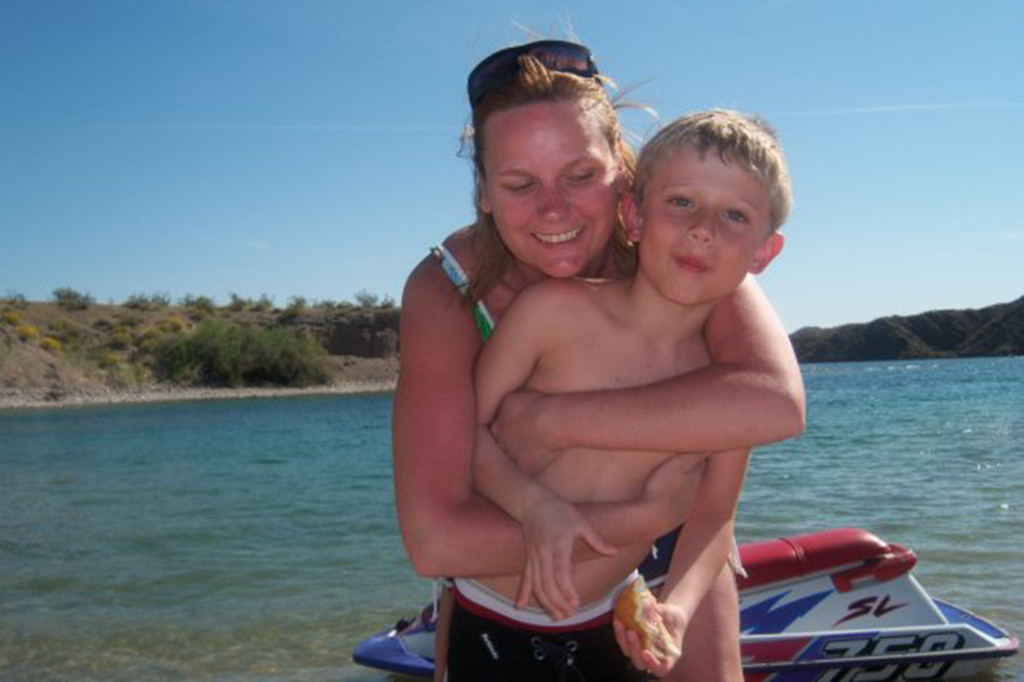 The Colorado court heard Dylan hadn't wanted to spend Thanksgiving with his dad but was forced to make a court-ordered visit resulting from his parents' divorce.

Redwine’s public defender, meanwhile, insisted that Dylan had no interest in visiting his father and suggested he may have been attacked by a bear or mountain lion after running away, claiming a tooth mark was found on his skull, the Denver Post reported.

Defense attorney John Moran said Redwine’s son had previously confronted him about the fetish photos during a cross-country trip — and that prosecutors will not be able to prove a connection between his death and the revealing snapshots.

The images “come from deep within Mark’s private life,” Moran said. “If the prosecution could find an expert to say people who do that are more likely to kill their child, that information would be given to you … Mr. Redwine did not kill his child.” 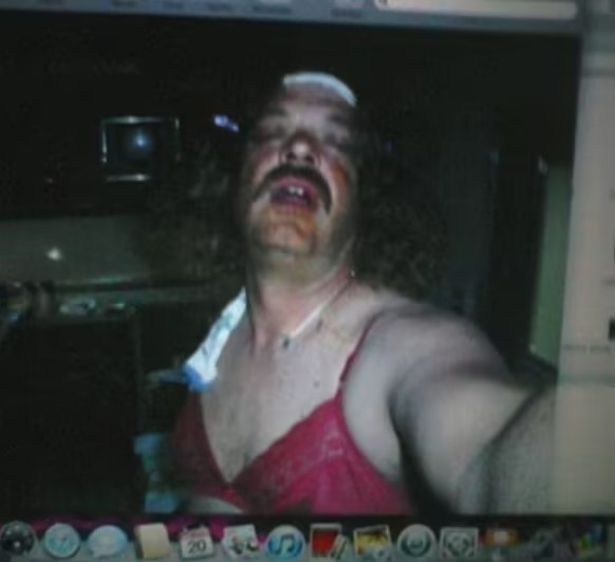 "This case has taken a lot of resources from the entire state as well as La Plata County. The planning to get this case to go as well as it did was extensive."

He added: "Emotions are running very high from both sides, however, this is a court of law. I expect everyone in this courtroom to behave appropriately."