Posted by Sama in Parenting On 28th June 2020
advertisement

Regardless of all our differences, one thing everyone will agree openly, whether men or women is that parenting is the world's toughest job. It does not come with a manual and comes with its own lessons and hardships. But the harder the journey it is, the more beautiful story it becomes. All those hardships one day become distant good memories, one that parents usually cherish as they get older.

This journey of parenting becomes tougher if the child is born with special needs. 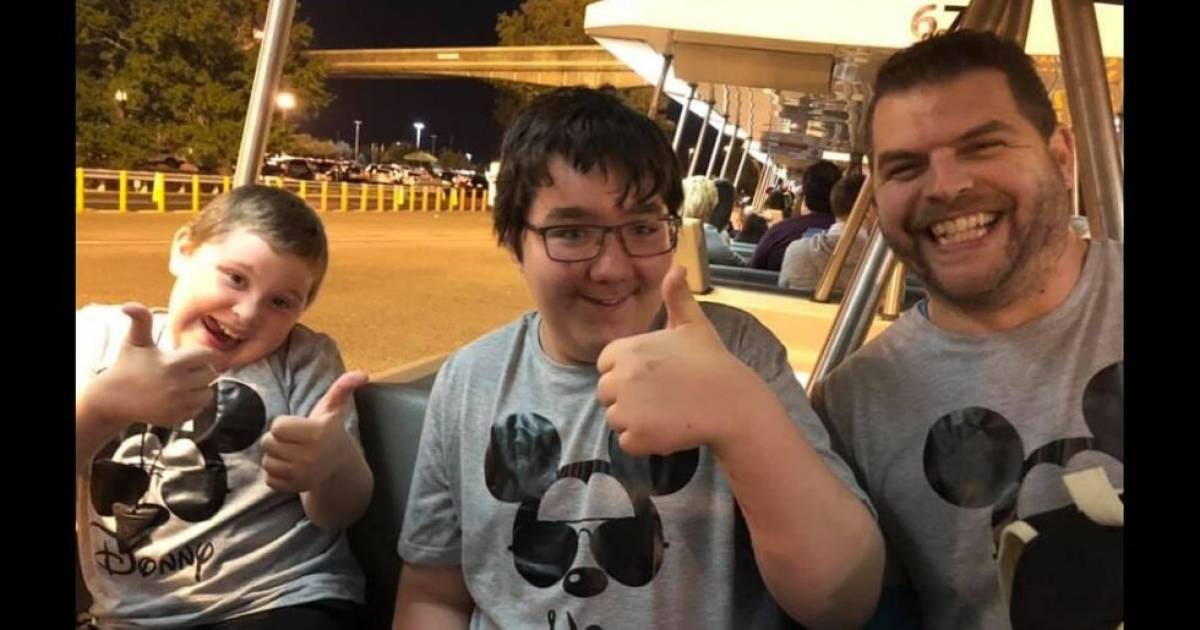 If you look at Eddie Giese, he seems like a typical, middle-class American dad — average height, big smile, loves his wife and kids, enjoys fishing and video gaming in his free time.

But Eddie's daily family life is a bit different from other families. 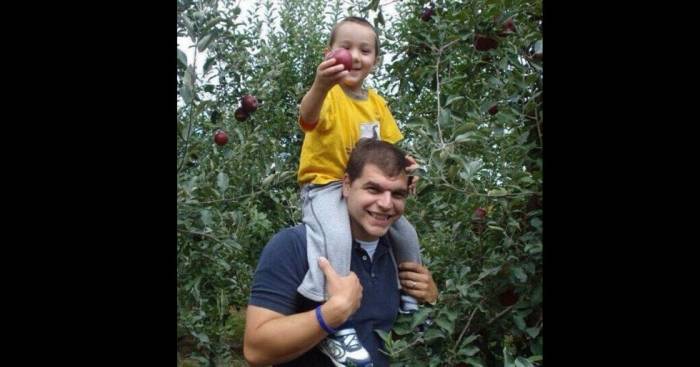 Eddie married his high school sweetheart Stephanie in 2006, and soon after his marriage, he entered into a world of adoption. Starting into his career and trying to build his family life, at the beginning Eddie was reluctant to the idea of adoption. He told Upworthy, "As a young newlywed just getting rolling in my career, I was...reluctant."

But Stephanie was sure of it and was determined to adopt a child and eventually Eddie agreed to attend the training classes and begin the steps to get the required certifications. "Once in the classes, my entire perspective changed and I realized how much I wanted to adopt, too," he said.

They fostered and later adopted Nicholas when he was only 18 months old. Five years down the lane, after having two biological kids, it was Eddie who pushed to foster and later adopt two more kids, who came from the background of trauma.

Now they were a big happy family of total number of five children ranging in ages from 8 to 13.

Their son Nicholas, 13 keeps them busy throughout their day. Although it is difficult to

diagnose kids of severe traumatic backgrounds accurately but Nicholas was diagnosed with Intellectually Disabled Disorder with Sensory Processing Disorder and a General Mood Disorder. The clinicians don't know if neurological differences are from trauma or autism, and the behaviors can mimic each other.

Despite Nicholas's differences with his other siblings, Eddie believes in his son and is there for him in every step of his life. He knows the importance of his role as a father figure in his son's life and how his actions will have a direct impact on him.

According to the U.S. Department of Health & Human Services, on any given day, there are nearly 437,000 children in foster care in the United States. The average age of children entering the system is 8, generally meaning that they've been exposed to significant trauma before finding placement in a foster home. And even then, children can be subjected to further abuse or neglect in a system which was designed to protect them, something that weighs heavy on Eddie. 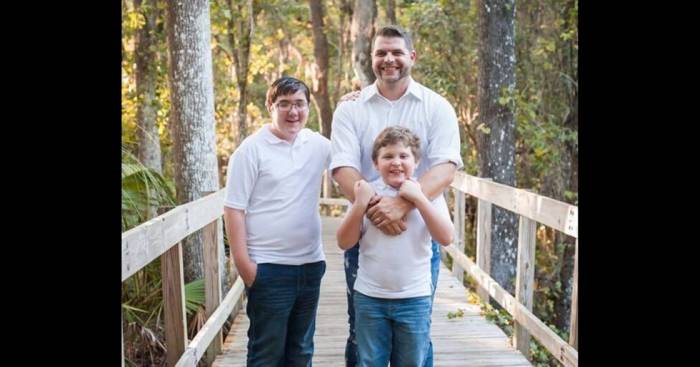 For Eddie, fatherhood is all about balance between the role of a parent and a friend. His definition of being a parent is extending unending support to his kids and showing his kids that "no matter what happens, they have someone who loves them dearly."

Eddie shares a special bond with his eldest son Nicholas and together they do a lot of things together such as fishing and camping. And now that Nicholas is a teenager, his dad is showing him how chores are done around the house, like lawn mowing and etc.

And then, of course, there's the whole business of Nicholas becoming a man. Autism Speaks recommends that parents begin talking to and preparing their child for the transition to adulthood around age 14. A few weeks ago, Eddie got to experience what he calls "a key rite of passage": teaching Nicholas how to use a razor.

"I'll admit it was hard not to get a little emotional...since he has an intellectual disability, I tried to break it down for him as slowly as possible and emphasize what to do and what not to do, and I shaved alongside him, as well. I also know I'll have to coach him through it a few more times before he's ready to do it on his own without my help. Come to think of it, he's actually due for another shave already!"

Stephanie thinks Eddie is a great father, "He's always been the kind of guy to take equal responsibility for everyday tasks like cleaning the bathroom, diaper changes, or waking up in the middle of the night, and full responsibility for any and all puke-related tasks… When we foster, he is typically the one who will attend court appointments. But my favorite thing about him is that he understands that the very best thing he can do for our kids is to show them in practical ways how much he loves their mom." 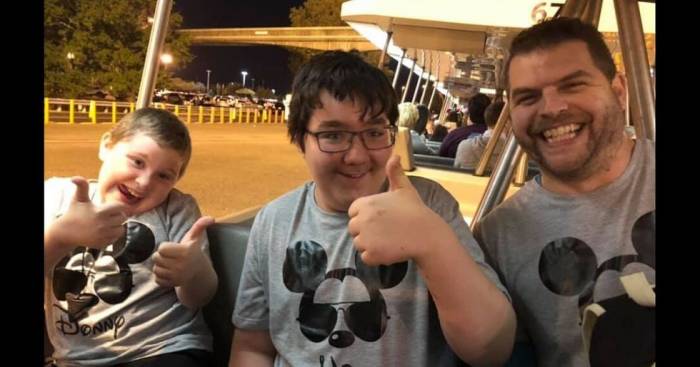 Moving forward in life, Eddie is constantly worried about his son's wellbeing. The thing that worries him the most is his ability to control his emotions as he moves towards adulthood. The lack of control can be alarming, but today, their fears are outshined by hope.

"We've seen so much progress in him, especially this year, that gives us hope… that he will be able to live an independent life and one that affects others positively. He has a hidden knack for music, so I hope that one day he explores that more and shares his gifts and his story of trials and tribulations to reach people for good."