Dad Repeatedly Shoots Pervert For ‘Touching Himself Outside Daughter’s Room’

The Texas couple rushed outside the home with their licensed handguns as soon as they heard their daughter's screams and found the peeping tom about who their daughter has been complaining about for some time. The dad shot him after the suspect snatched the mom's gun and the man had to be shifted to the hospital in critical condition. 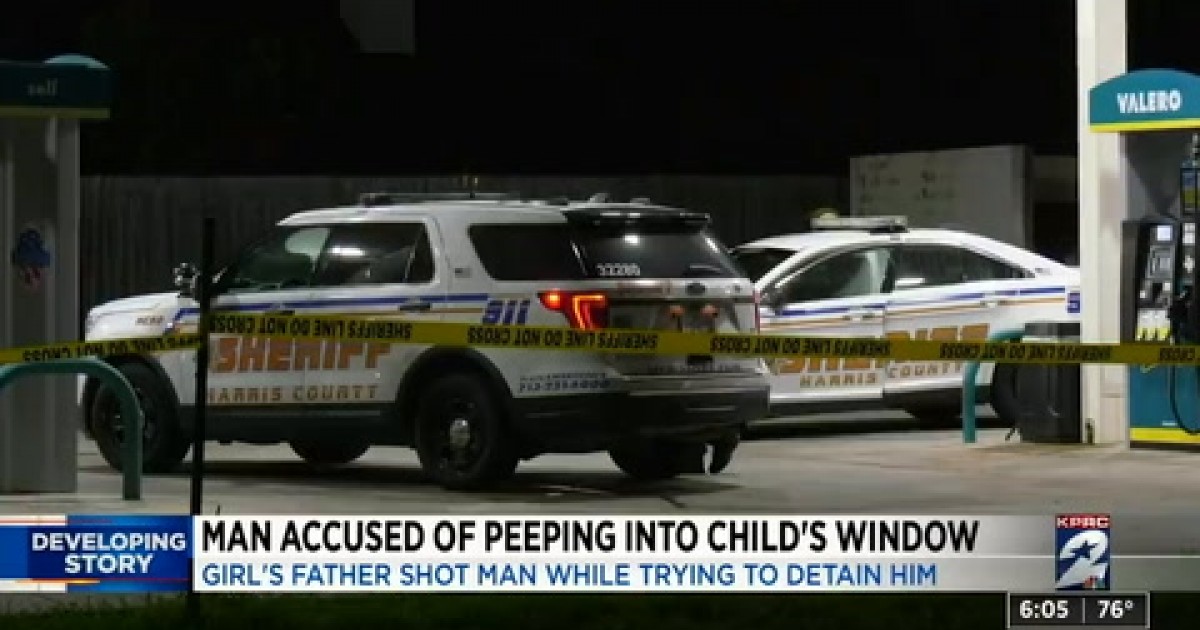 A Texas man has been rushed to the hospital ER after being shot by a dad after being allegedly caught for 'inappropriately touching' himself outside the young girl's bedroom.

Reportedly, at around 10 pm the Texas couple found the pervert standing outside their daughter's window and committing the act.

The parents became alert after they heard their daughter screaming, local authorities confirmed. 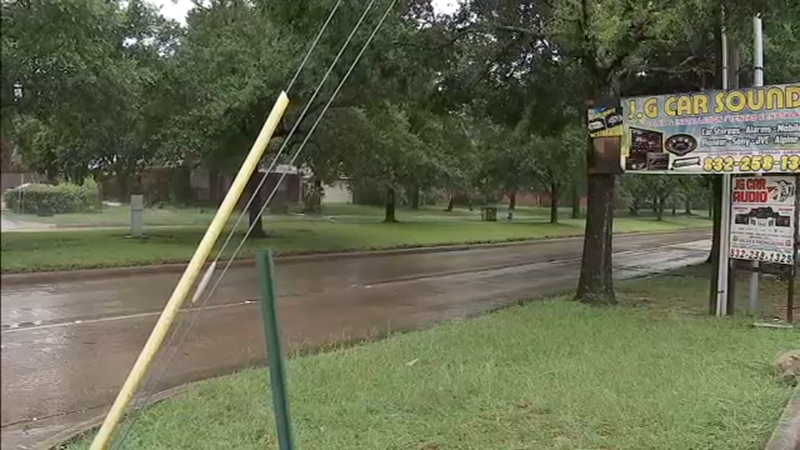 As per the Harris County Sheriff's office, the couple seized their guns (they both are licensed) and ran after the man to detain him.

The dad then ordered the man to immediately lie on the ground before the police arrive, ABC13 reported. 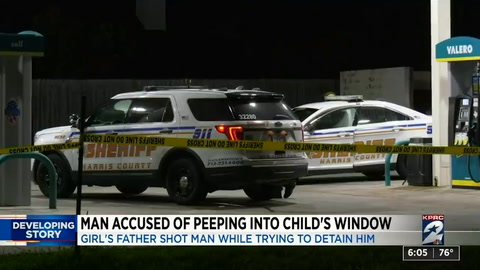 But he refused to listen to the dad and continued walking towards the petrol station and told him that he "wouldn't do it again."

The couple followed and the dad watched over the man while the mom rushed inside to call 911.

After refusing to listen to the parents, the suspect wrestled the mom and snatched the handgun from her, pointing it directly at her.

Afraid that he might fire at them, in his defense dad shot his own gun and shot the suspect three times- including in the stomach and chest.

The suspect was immediately rushed to the hospital where he is said to be in critical but stable condition.

The traumatized parents say that their daughter had been complaining to them that someone is watching her through the window but they didn't really believe her until the incident where they caught the pervert red-handed.

Parents say that their daughter is in shock because of the disturbing incident but otherwise doing okay.