Posted by Sama in Fails On 13th May 2021
advertisement

This video clip of a gender reveal party has gone viral for its dad's disappointing response over hearing the news of having a baby girl. The video has sparked gender debate on social media and many people slammed the soon-to-be dad for his reaction. 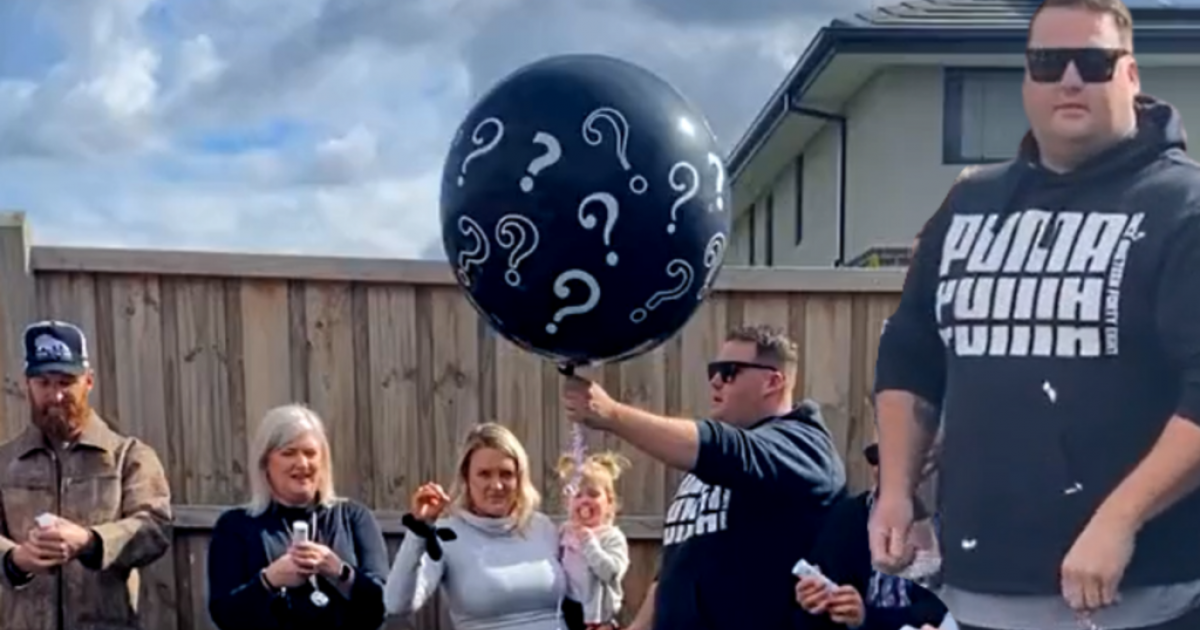 A video of a soon-to-be dad has gone viral for all the reasons wrong. The dad's response after learning the gender of his baby has gone viral on TikTok and has left the internet divided over his apparent reaction.

The video filmed at a gender reveal party shows that man apparently standing holding a large balloon with a woman and a young girl who are presumably his wife and his daughter.

When the man and woman pop the balloon, it bursts into several small pink balloons thus, showing the next child will be a girl. The family appears to be ecstatic and celebrate the news except for the dad. 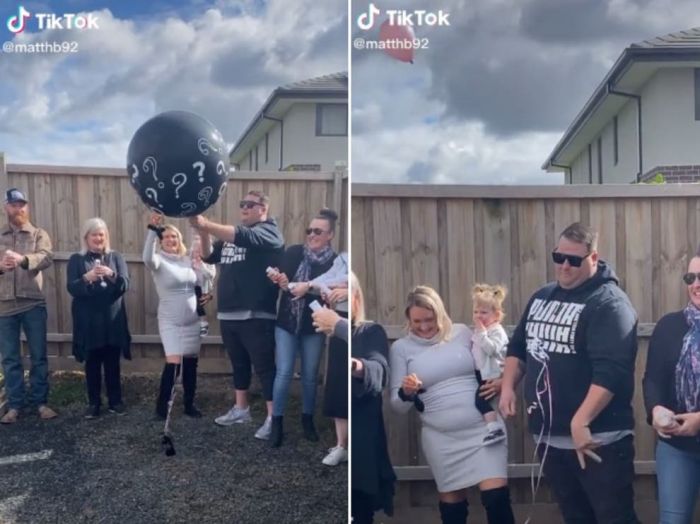 The dad's response has sparked an online debate. 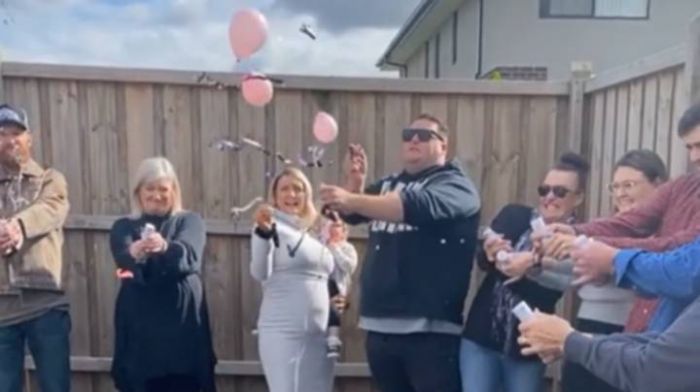 The video went viral and the internet was quick to share their thoughts and people criticised the dad for his disappointing response.

One person wrote: “Don’t worry. Your daughter won’t want you either.”

“His daughter is going to be heartbroken when she sees this when she is older. Whatever biased opinions should disappear when you are having children,” another person commented.

A third person replied: “I hope his daughter doesn’t see this when she’s older. He is lucky to even have kinds. I wonder what the family said after they stopped recording.”

There were people who saw the humorous side of the video and defended the dad by saying that there is nothing wrong if he is preferring one gender over another.

“I don’t know why everyone is so offended. It looked like his reaction was mostly for comedic purposes, even if he might’ve been a little disappointed,” one person replied. 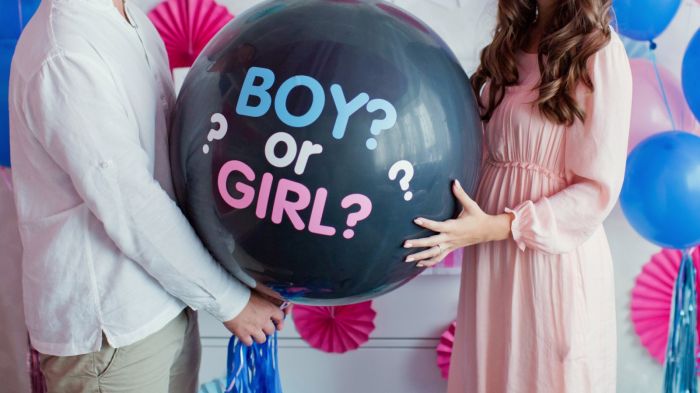 Someone else added: “Just because he was disappointed doesn’t mean he’s going to love the baby any less.”

“People are allowed to have a preferred gender at the reveal party, Jesus Christ these comments,” another person wrote.

Few people even shared their own similar experiences.

“This happened to me four times,” one person replied with a laughing emoji.

A second person said: “My dad was always disappointed he didn’t have any men to carry on his name. Needless to say I was extremely hurt when I found this out.”

“I know how he feels. Fives times in a row for me. Boy every time,” someone else wrote.